Subject: W.2B/500 jet engine
Location: RAF Museum, Hendon, London, UK 2013.
Comments: This is a centrifugal type gas turbine that powered the early British jet fighters. I was built by at least three manufacturers in the United Kingdom. It produced a take-off thrust of 1755 lbs at 16750 r.p.m. This was an improved version of Frank Whittle's early design, the W.1. It was first manufactured by Power Jets ltd, but continuous delays made Whittle unhappy. Rolls-Royce got into the project and the design start to move in a more fast way. The Gloster E28/39 and F9/40 were both powered by this engine. 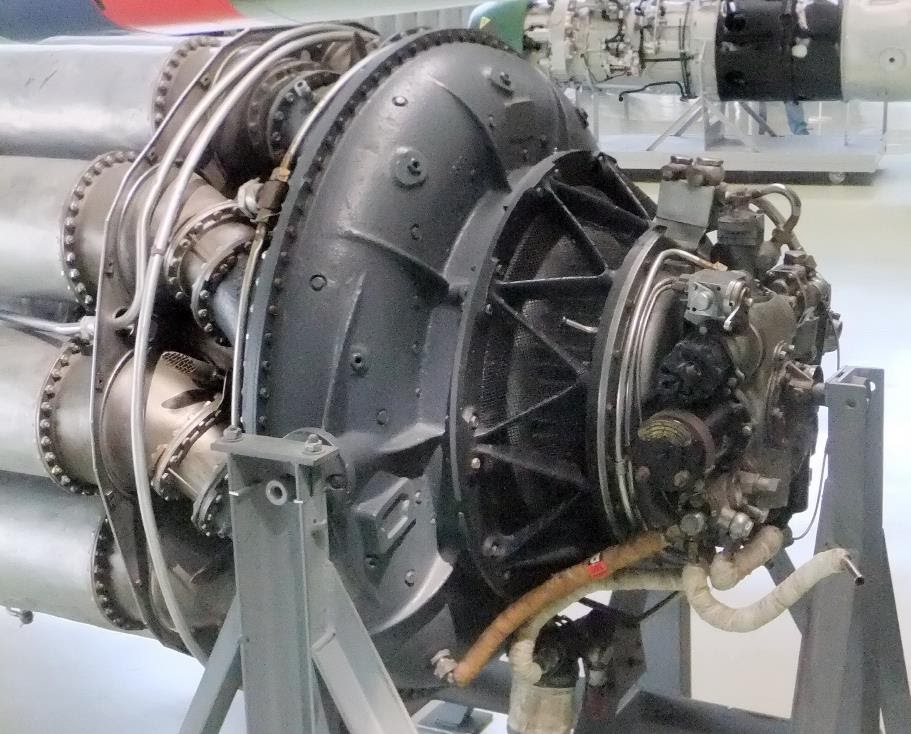 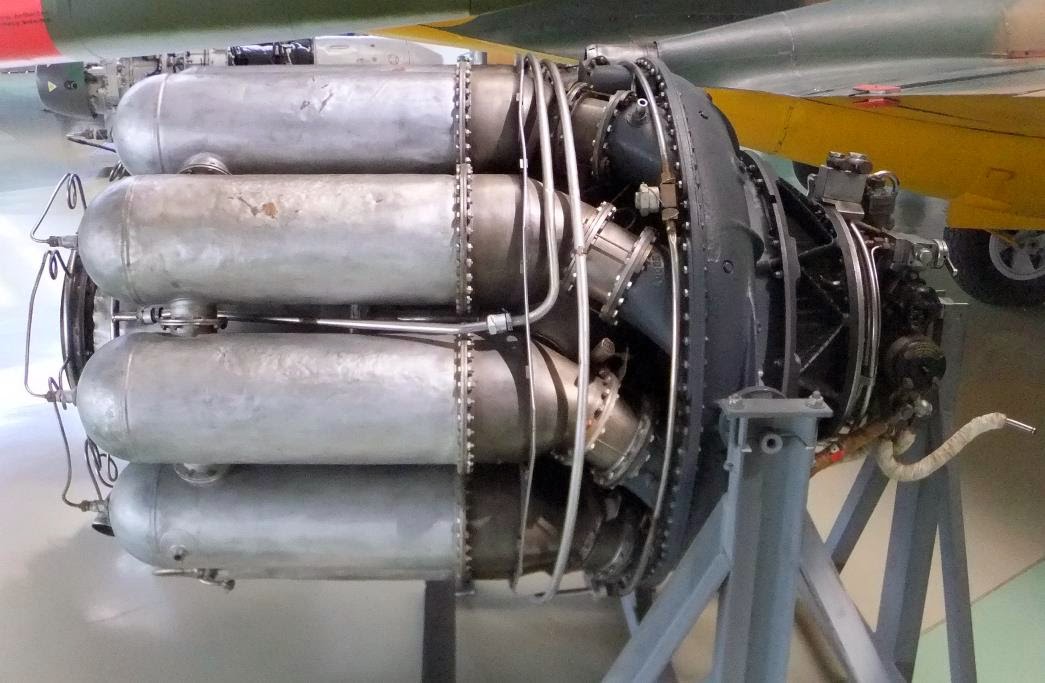 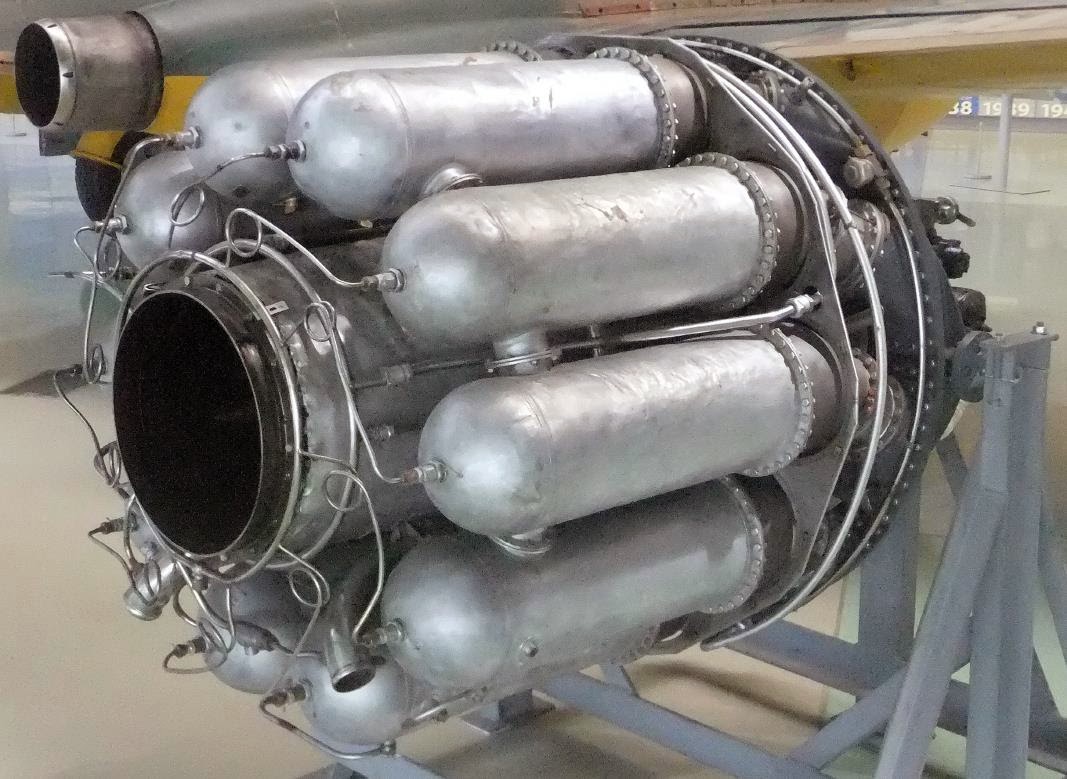 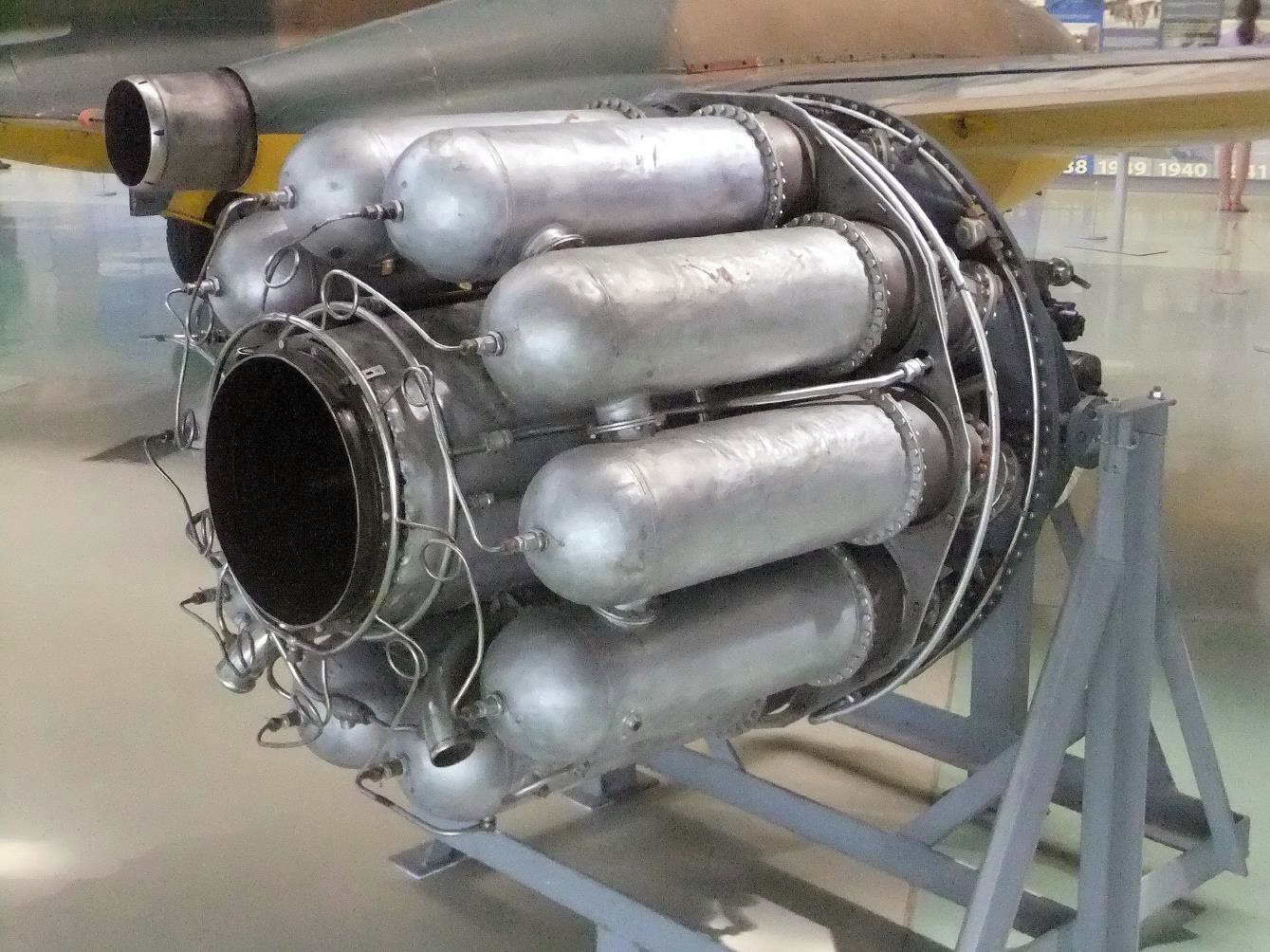 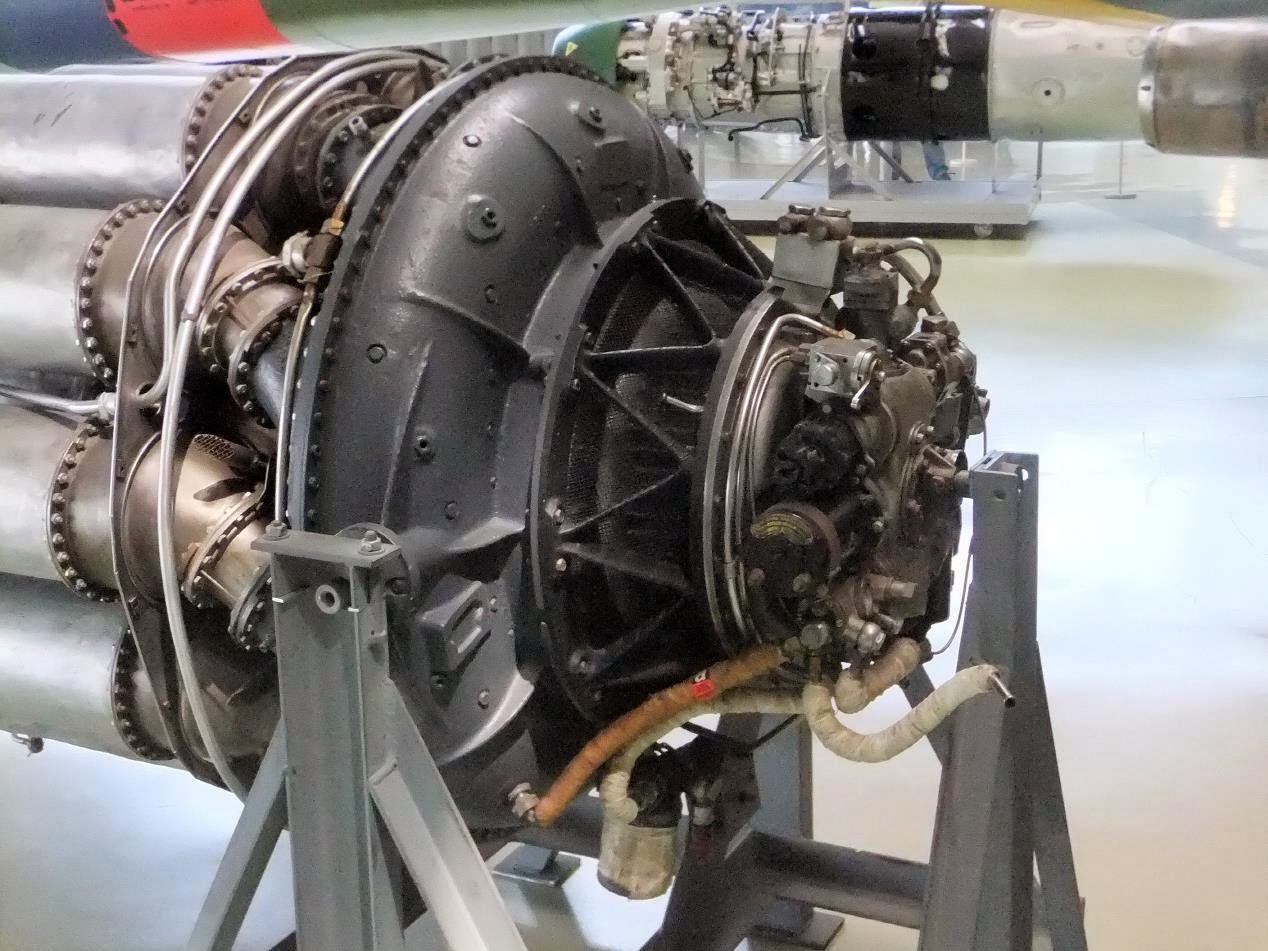 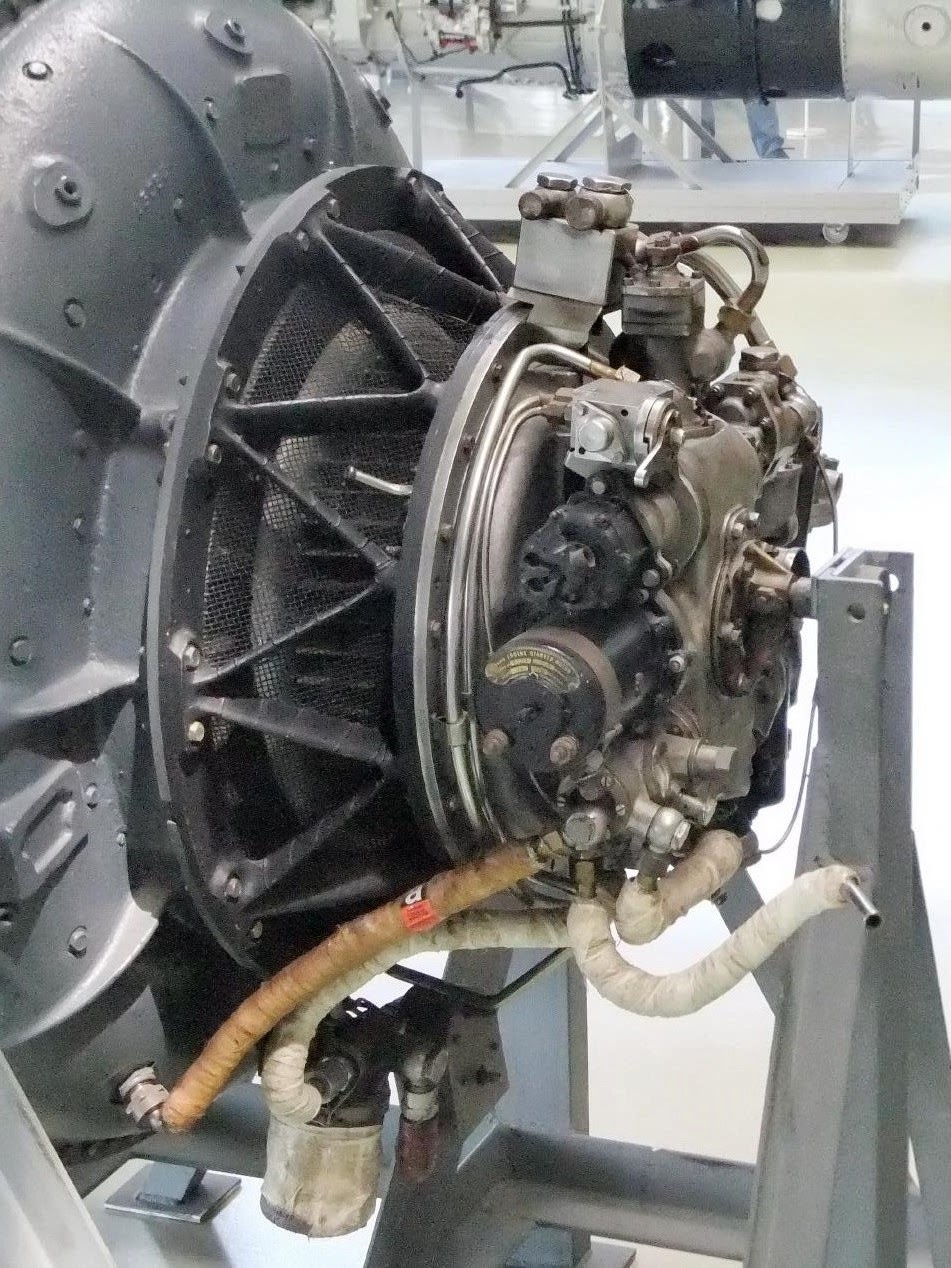 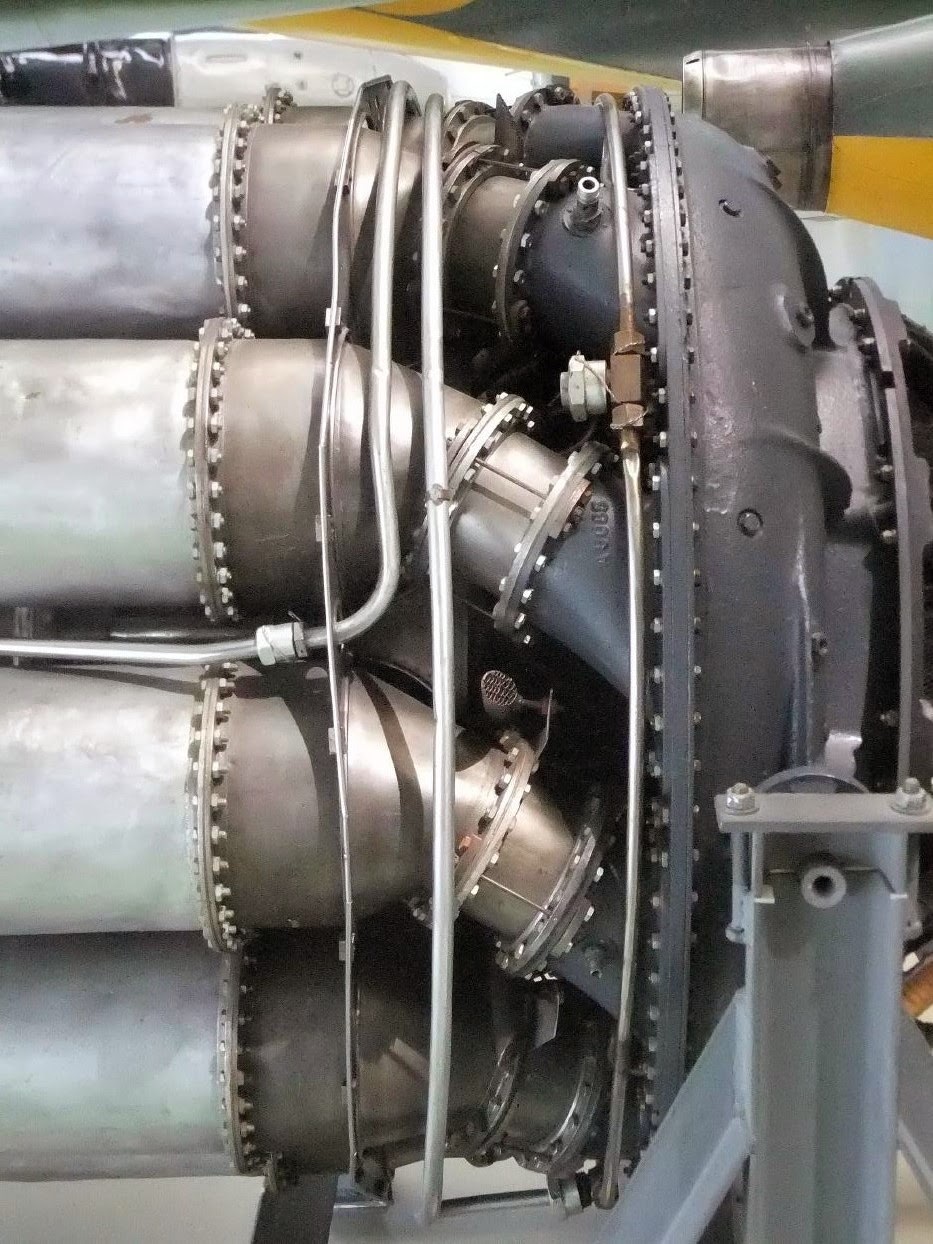 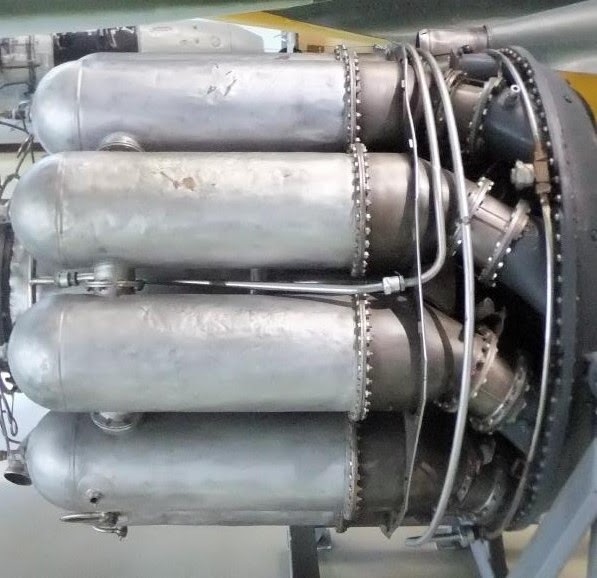