Location: Location: Flugausstellung L.+P. Junior, Trier, Germany
Comments: The English Electric Canberra is a British first-generation jet-powered medium bomber manufactured in large numbers through the 1950s. The Canberra could fly at a higher altitude than any other bomber through the 1950s and set a world altitude record of 70,310 ft (21,430 m) in 1957. Due to its ability to evade the early jet interceptors and its significant performance advancement over contemporary piston-engined bombers, the Canberra was a popular export product and served with air forces of many nations. In addition to being a tactical nuclear strike aircraft, the Canberra proved to be highly adaptable, serving in varied roles such as tactical bombing and photographic and electronic reconnaissance. Canberras served in the Suez Crisis, the Vietnam War, the Falklands War, the Indo-Pakistani wars, and numerous African conflicts. In several wars, each of the opposing sides had Canberras in their air forces. The Canberra was retired by its first operator, the Royal Air Force (RAF), in June 2006, 57 years after its first flight. Two of the Martin B-57 variant remain in service, performing meteorological work for NASA, as well as providing electronic communication (Battlefield Airborne Communications Node or BACN) testing for deployment to Afghanistan. The B1 Mk8 version was a Third-generation Canberra derived from B6 as an interdictor. It was Fitted with a new forward fuselage with teardrop canopy on the port side, and Navigator station forward of pilot (early marks had the navigator behind the pilot. Provision was made  for a ventral pack similar to the B(I) 6 with 4 x 20 mm Hispano cannon, one external hardpoint under each wing for up to 1,000 lb (454 kg) of bombs or unguided rockets, LABS (Low-Altitude Bombing System) for delivery of nuclear bombs. The prototype was converted from the only B5 and first flown 23 July 1954. Seventy two were built including 17 for export and two converted from B2s.( https://en.wikipedia.org/wiki/English_Electric_Canberra ) 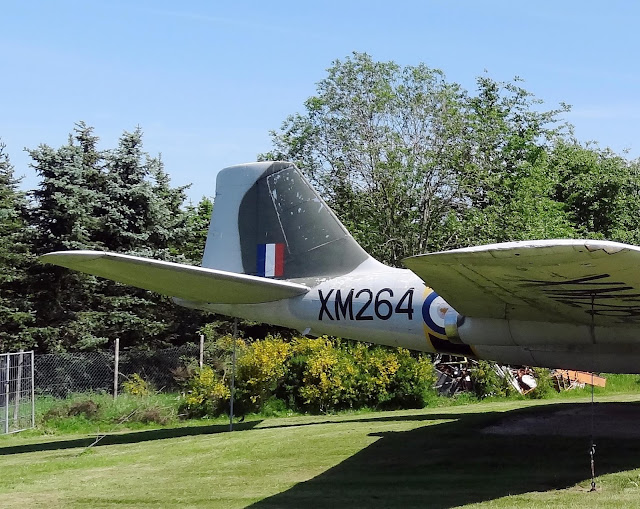 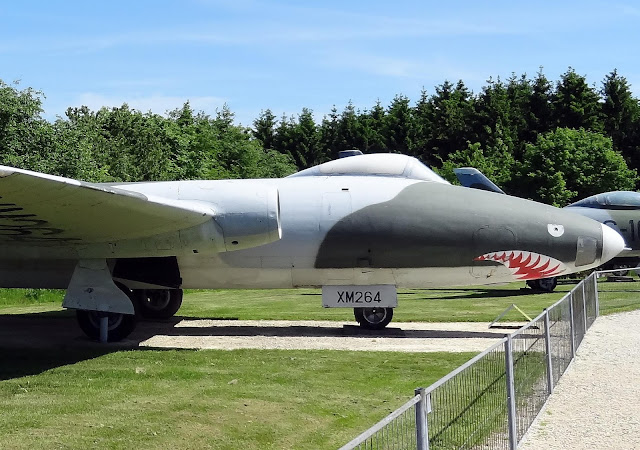 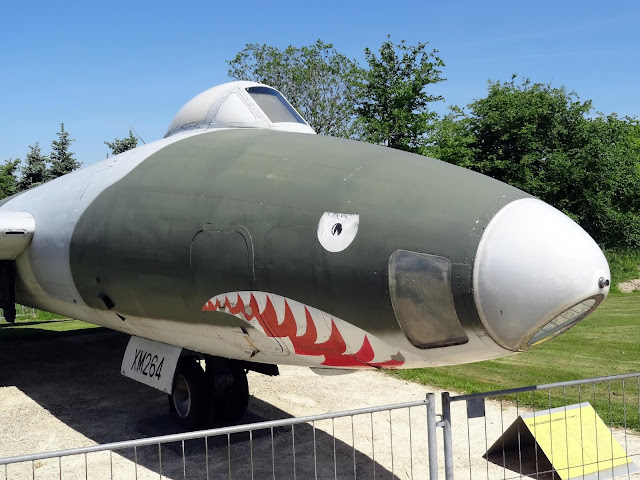 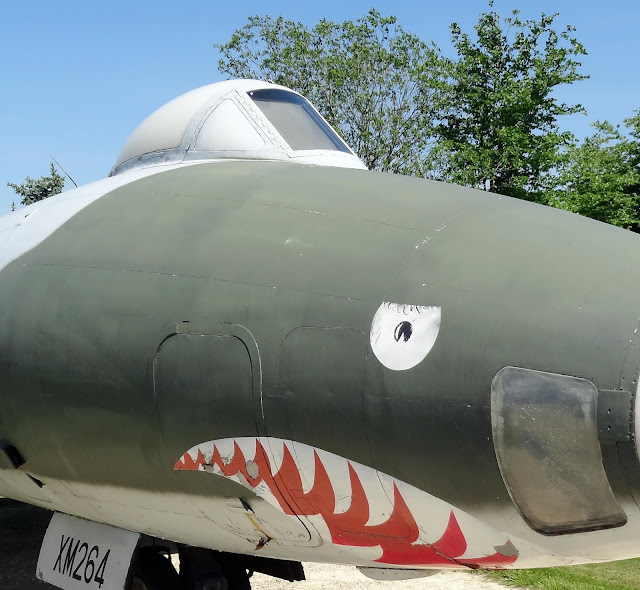 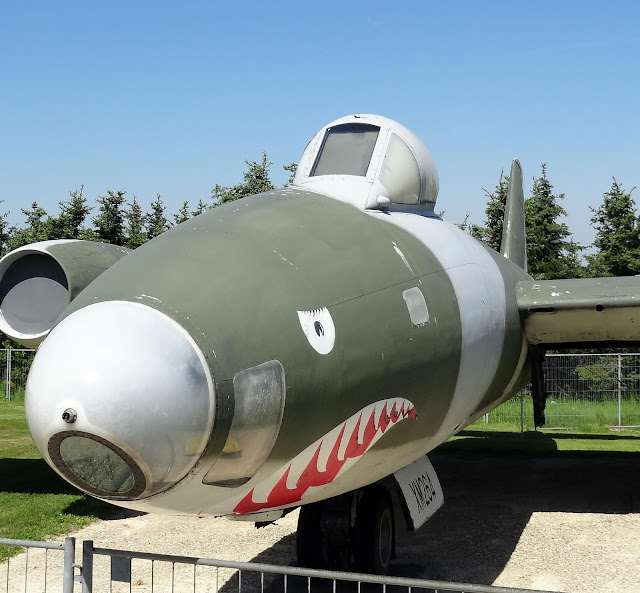 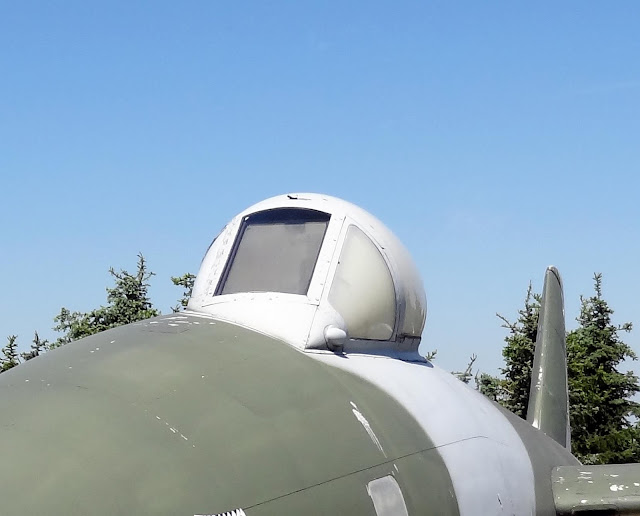 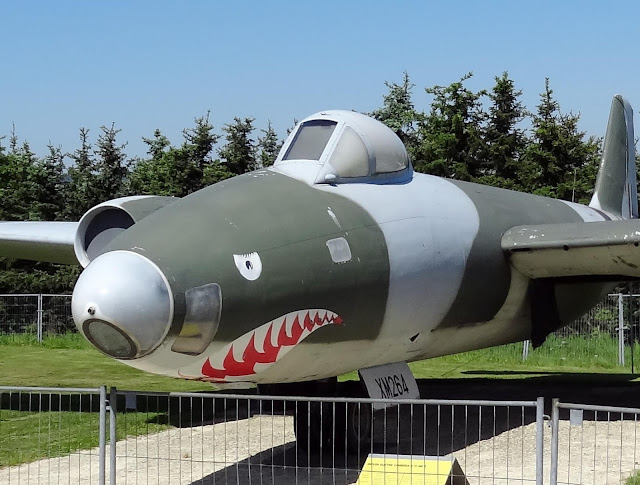 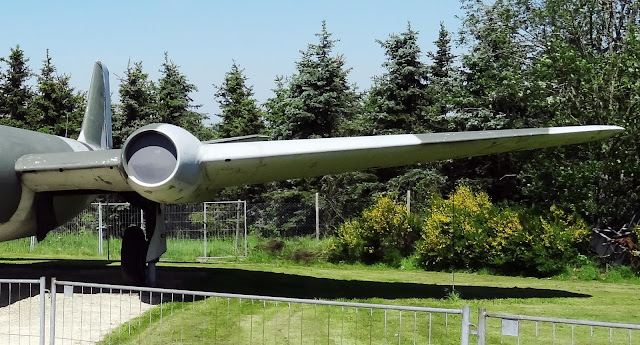 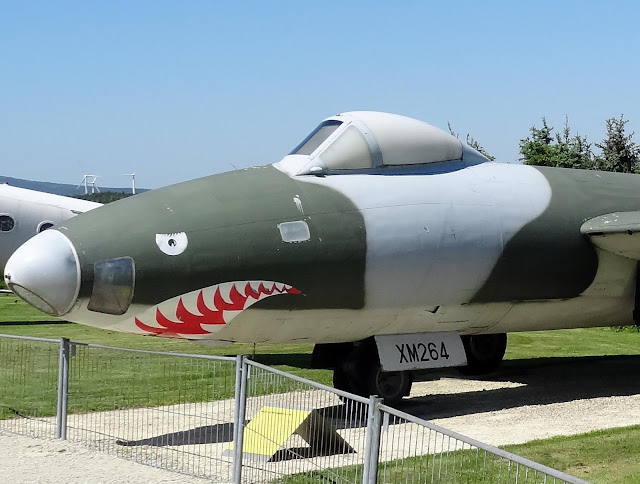