Subject: BAE Harrier GR.3
Location: RAF Museum, Hendon, London, 2013 (RAF serial number XZ997)  and Flugausstellung L.+P. Junior, Hermerskeil II, Germany, 2012 (RAF serial  number XZ998).
Comments:  Famous throughout the world as the first jet fighter capable of vertical take off and landing, the Harrier GR3 was utilised by the Royal Air Force as a ground attack and reconnaissance aircraft in the Close Air Support role (CAS). The Harrier GR3 was a development of the Harrier GR1, being fitted with improved attack sensors, electronic countermeasures and a more powerful engine over the GR1. The simplicity and flexibility inherent in the Harrier design proved their worth in service in Germany. In time of war the Harrier was to be deployed away from established airfields, which were vulnerable to attack. Instead it was to be operated from short, rough strips of ground and hidden in camouflaged 'hides', from which it would attack the enemy's approaching armoured formations. These qualities came into their own during the Falklands War. RAF Harriers were deployed to the Royal Navy aircraft carrier HMS Hermes, as part of the Task Force sent to recapture the Falklands Islands. The Harrier GR3 performed attack sorties from the aircraft carrier, and later from basic landing strips on the islands, often in conditions that would have grounded conventional aircraft.In addition to operations with RAF Germany, the Harrier GR3 has also seen service with the Royal Air Force in Norway and Belize.
What makes this a milestone aircraft?
The concept of a high performance fighter aircraft being able to take off and land vertically was almost unbelievable until the Harrier was developed. The scientific, technological and engineering challenges which were overcome in order to achieve the remarkable performance enjoyed by this aircraft marks it out as one of the most special machines 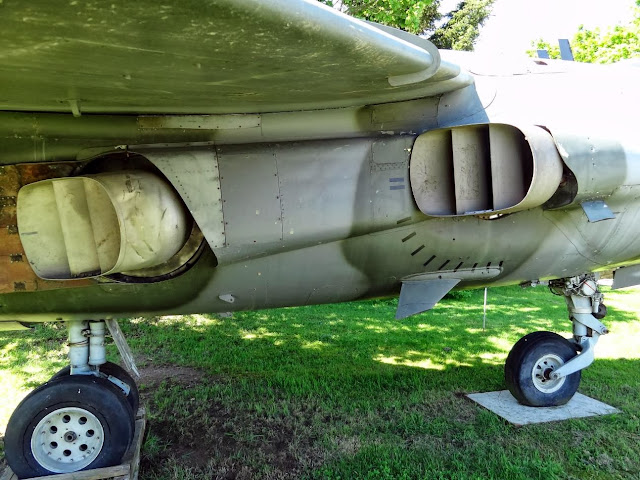 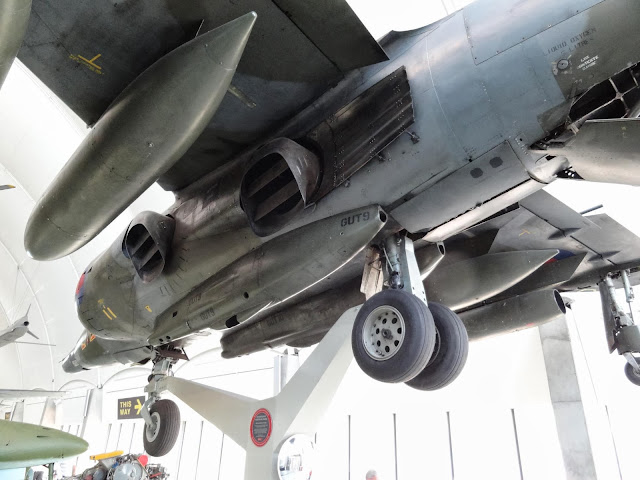 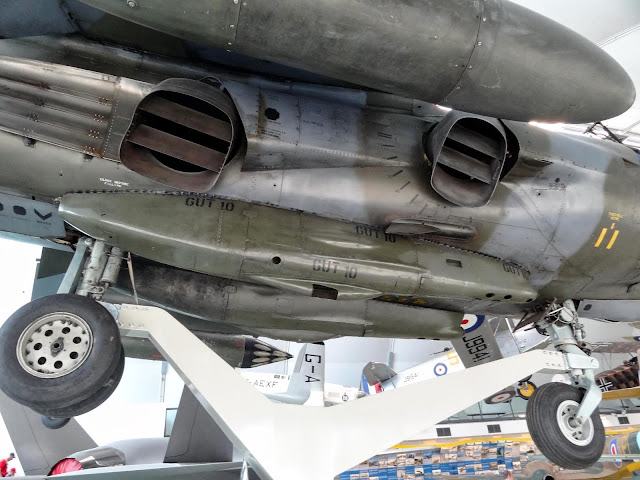 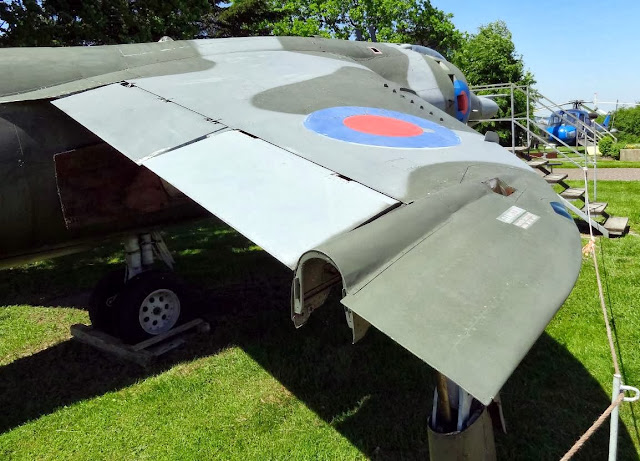 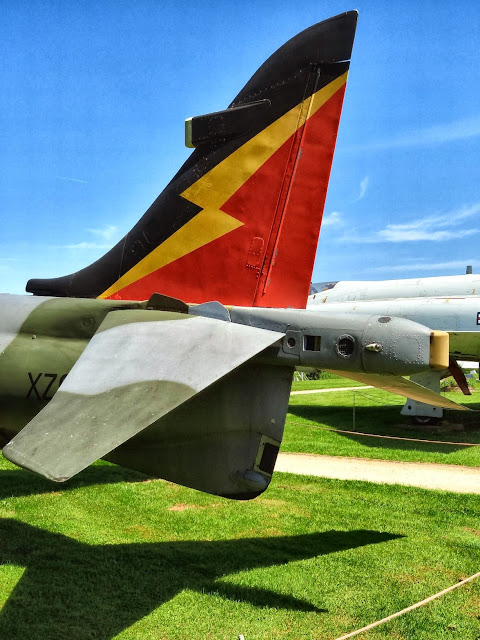 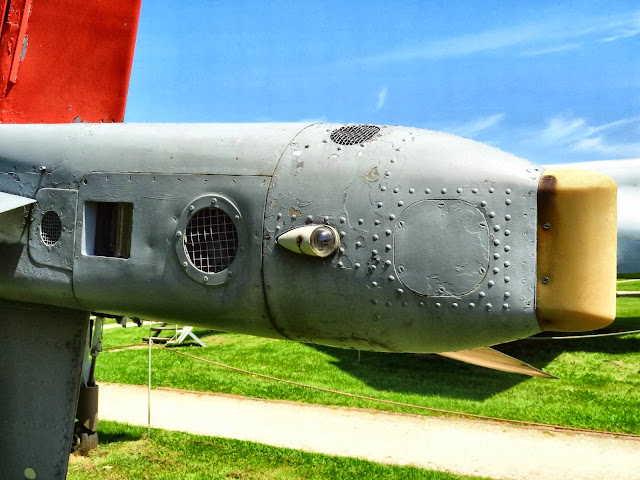 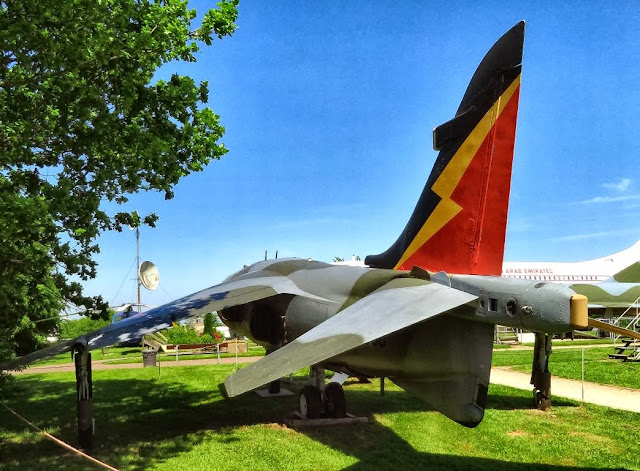 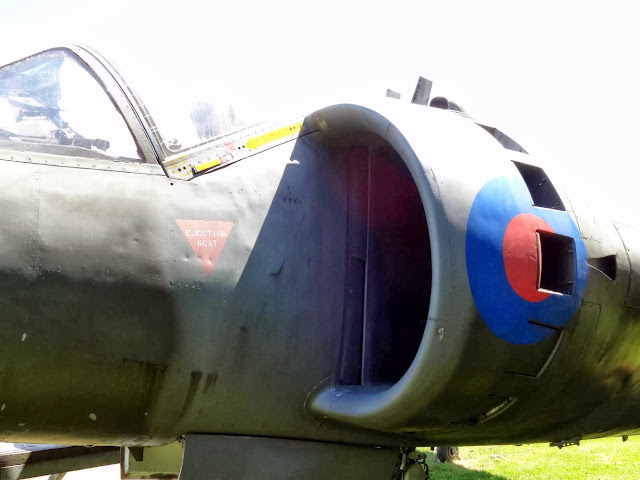 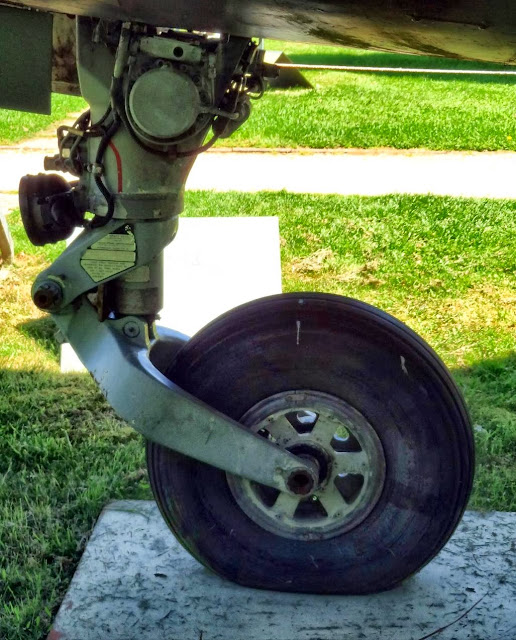 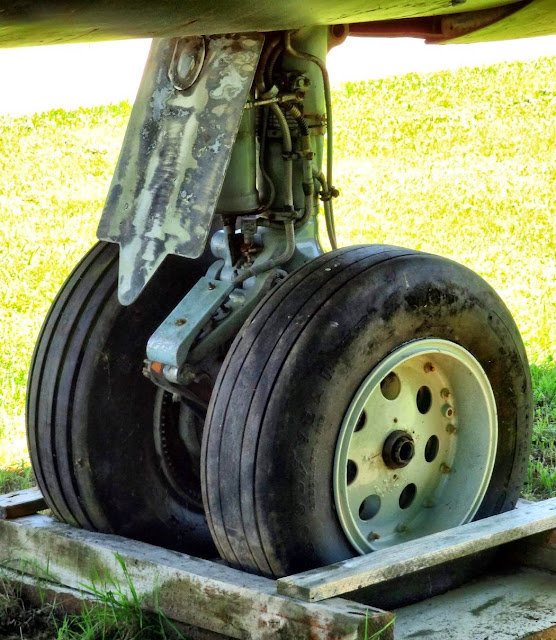 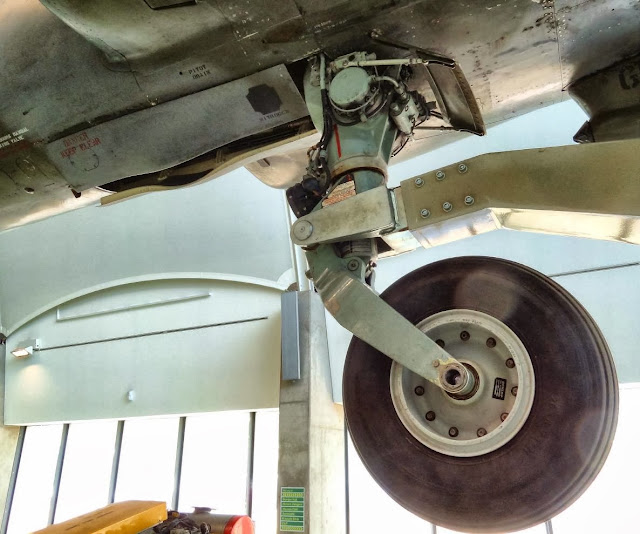 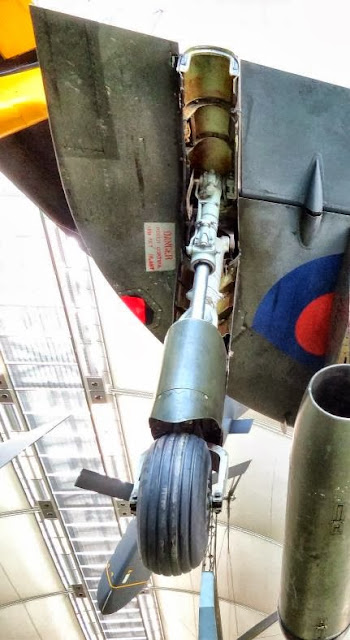 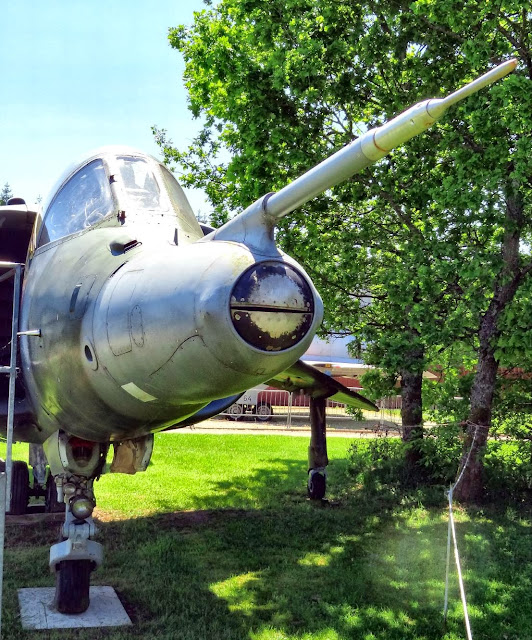 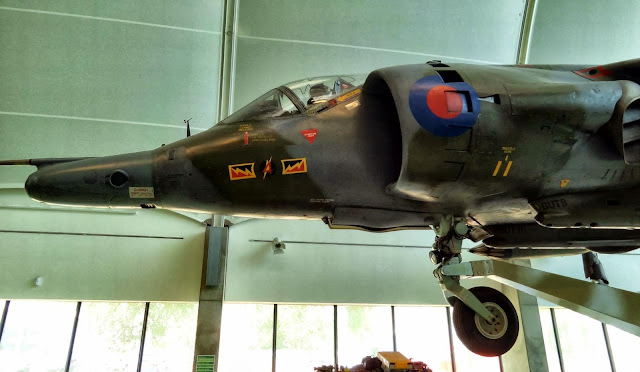 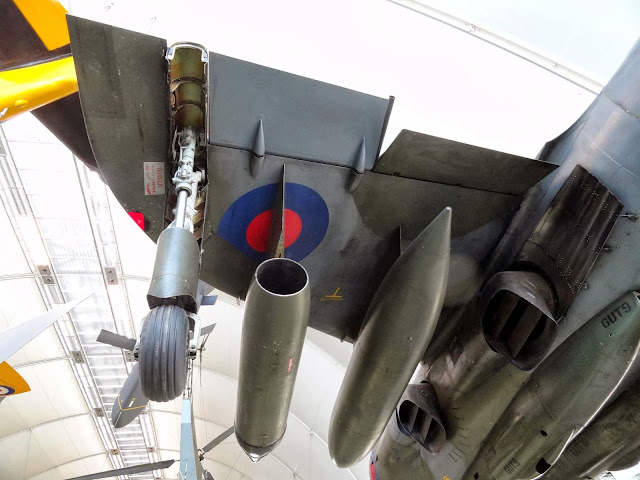 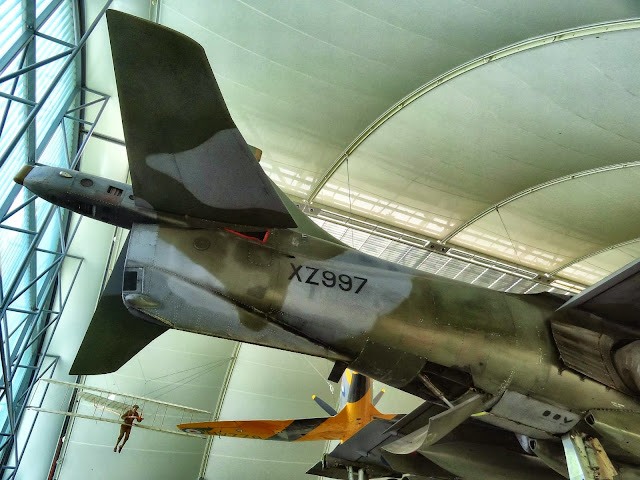