Comments: The first prototype P.1127, serial XP831, was delivered in July 1960 for static engine testing, and in October the Pegasus flight engine was made available. The first tethered flight took place at Dunsfold Aerodrome on the 21 October and free flight hover was achieved on 19 November, after which the first publicity photos were released. The second prototype, XP836, made its first take off conventionally on 7 July 1961. The two aircraft proceeded to close the gap between vertical take off and flight, which was achieved by 8 September 1961. Four more prototypes were ordered. Throughout this period improved Pegasus engines were being developed, with the Pegasus 3 being capable of 15,000 lbf (67 kN) of thrust. Apart from this, the first four aircraft were quite similar, but the fifth,XP980, introduced the taller fin and tailplane anhedral later seen on the Harrier. The fourth machine was used, in part to give the Hawker production test pilots P.1127 familiarisation. The first carrier vertical landing was performed by the first prototype on HMS Ark Royal in 1963. The last P.1127, XP984, introduced the swept wing. It was eventually fitted with the 15,000 lbf (66.7 kN) Pegasus 5 and functioned as the prototype Kestrel. The first three P.1127s crashed, the second and third during development. The first prototype (XP831) crashed at the Paris Air Show in 1963 but was fully repaired and resumed development flying. All the pilots involved survived. 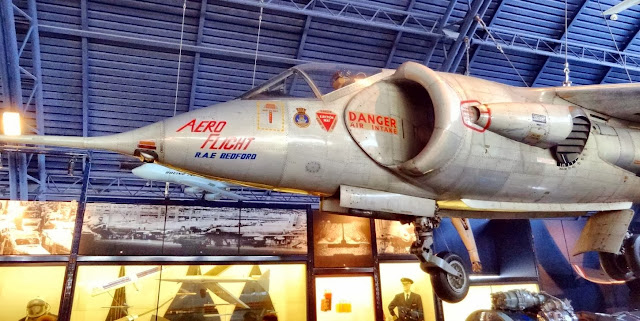 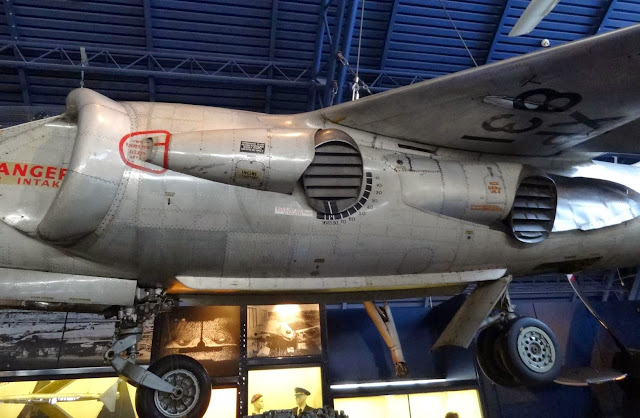 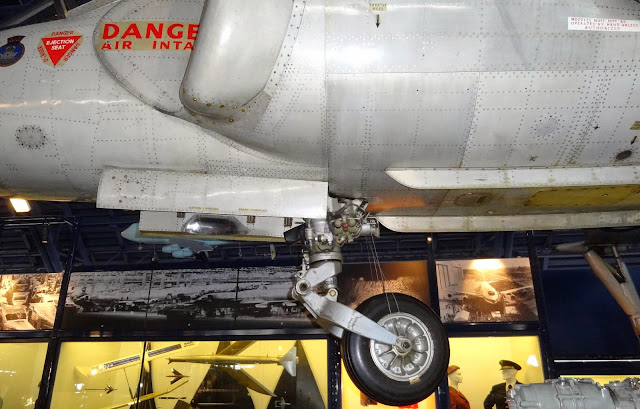 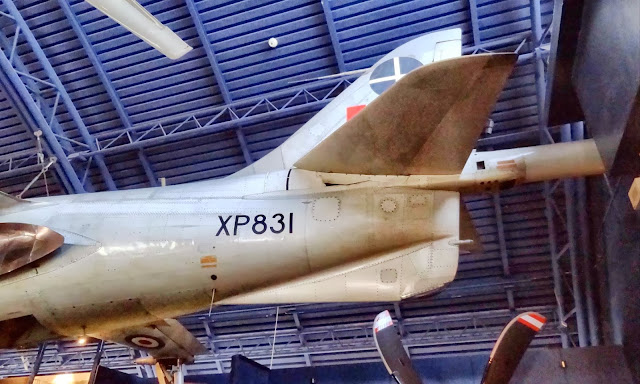 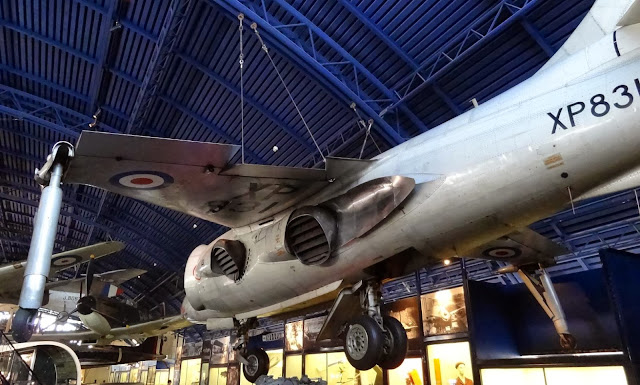 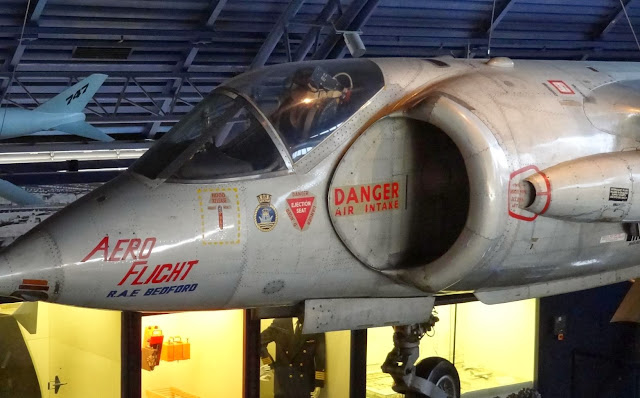 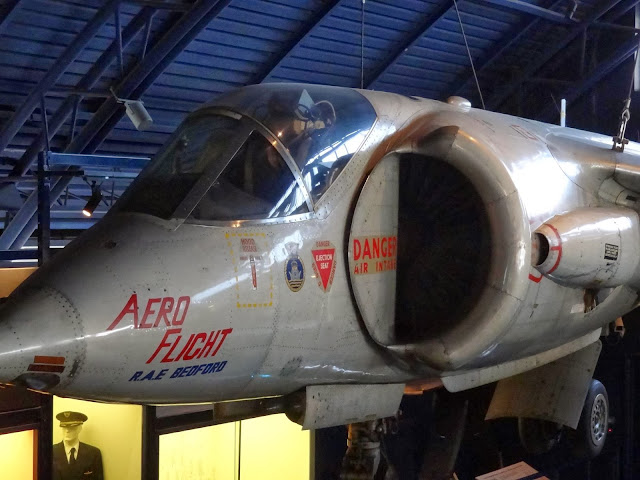 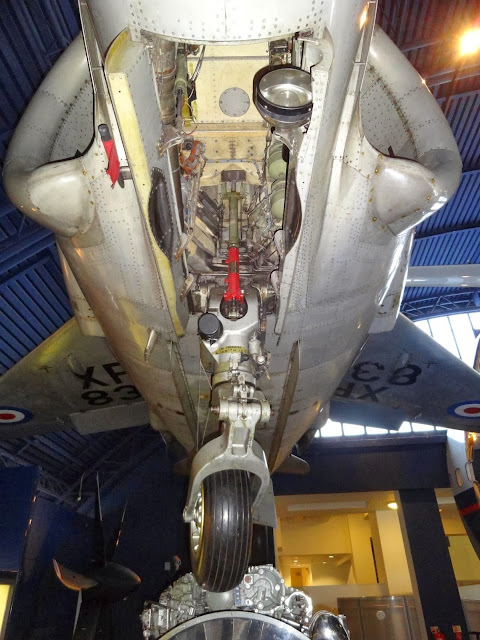 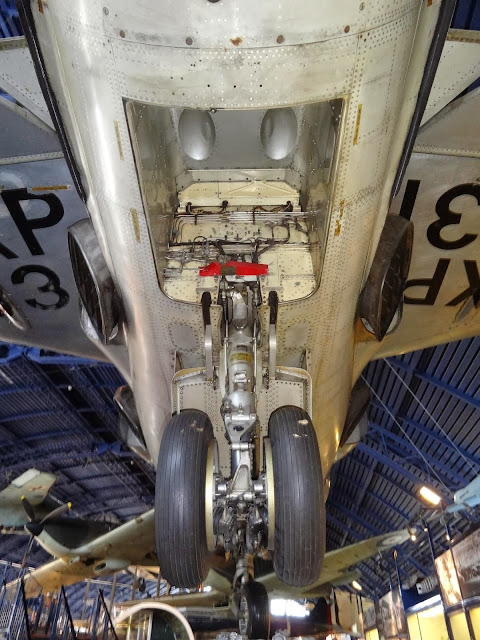 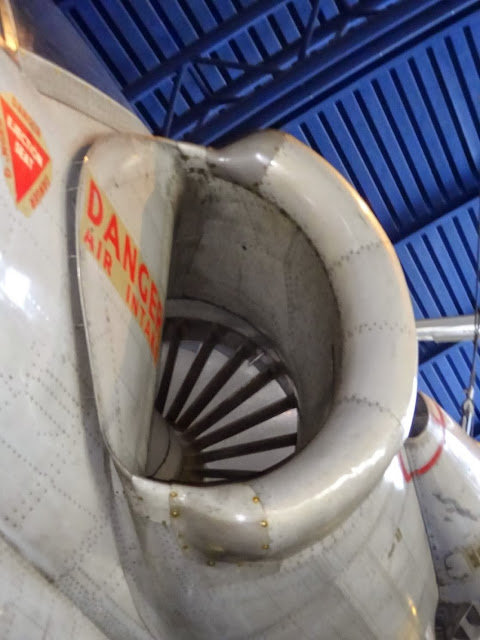 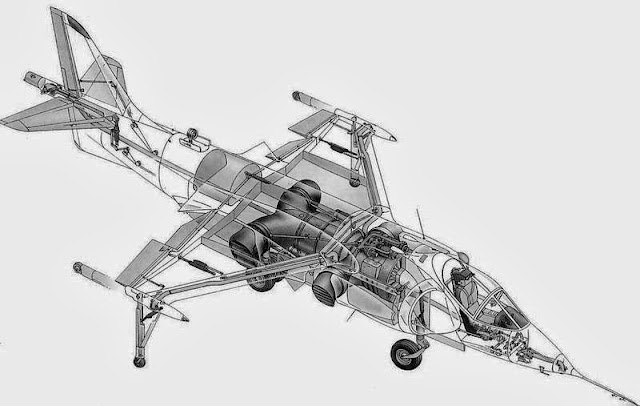