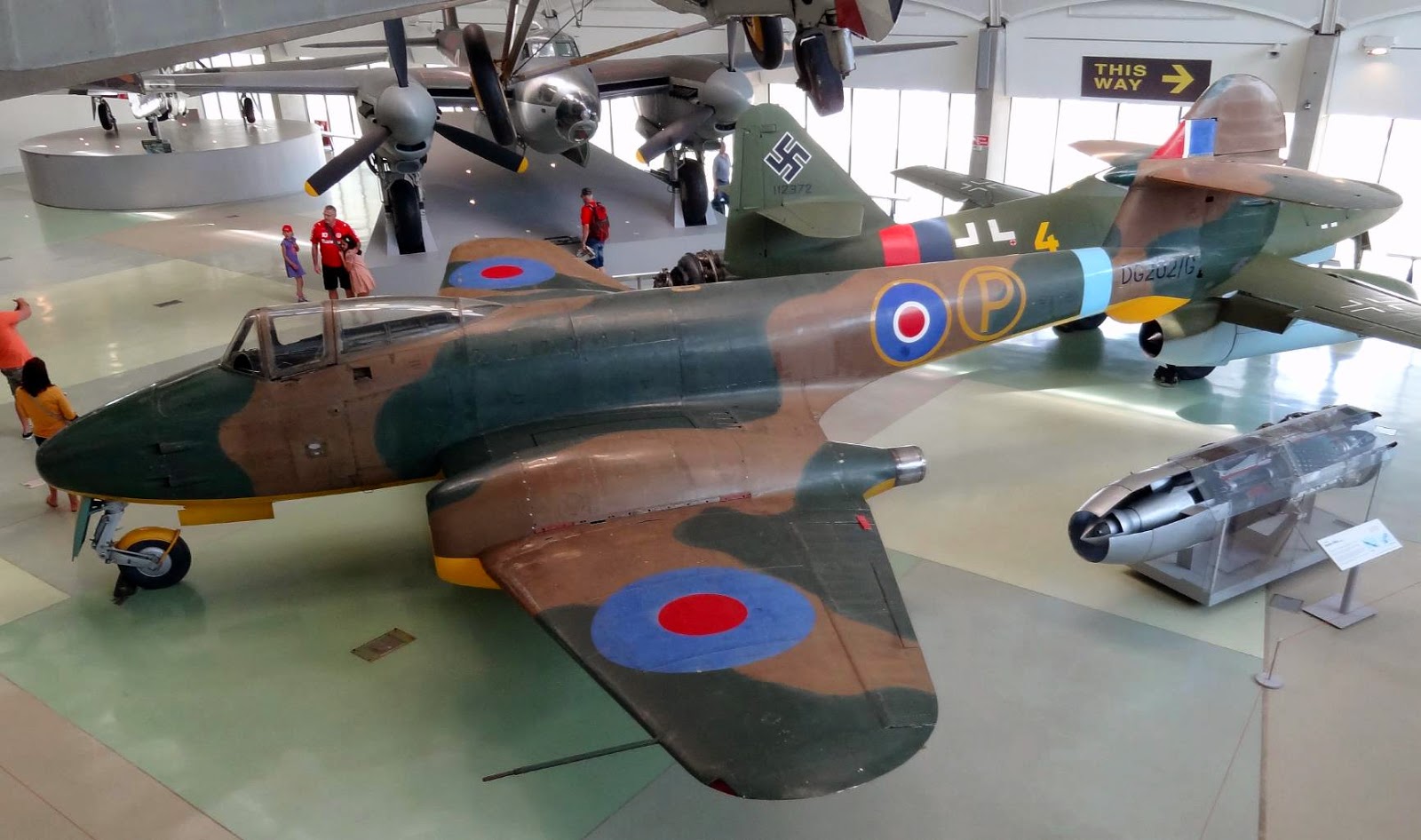 Comments: As precursors of the Gloster Meteor, the first jet fighter to see service with the Royal Air Force, the F9/40 prototypes manufactured by the Gloster Aircraft Company pioneered the application of jet propulsion to combat aircraft design in the United Kingdom.
Following his work on Britain's first jet research aircraft, the E28/39, Gloster Chief Designer, George Carter, submitted a design for a fighter aircraft powered by two jets to the Air Ministry in August 1940. Subsequently, a contract for the production of twelve F9/40s was placed on 7 February 1941, although only eight were actually built.This aircraft was the first F9/40 manufactured. However, due to engine problems with the early prototypes the fifth prototype became the first to fly on 5 March 1943. Employed in essential early airframe and engine development trials, the F9/40 fleet laid the groundwork for the introduction into RAF service of the Gloster Meteor fighter and represented a milestone in the use of jet engines by the British aircraft industry. 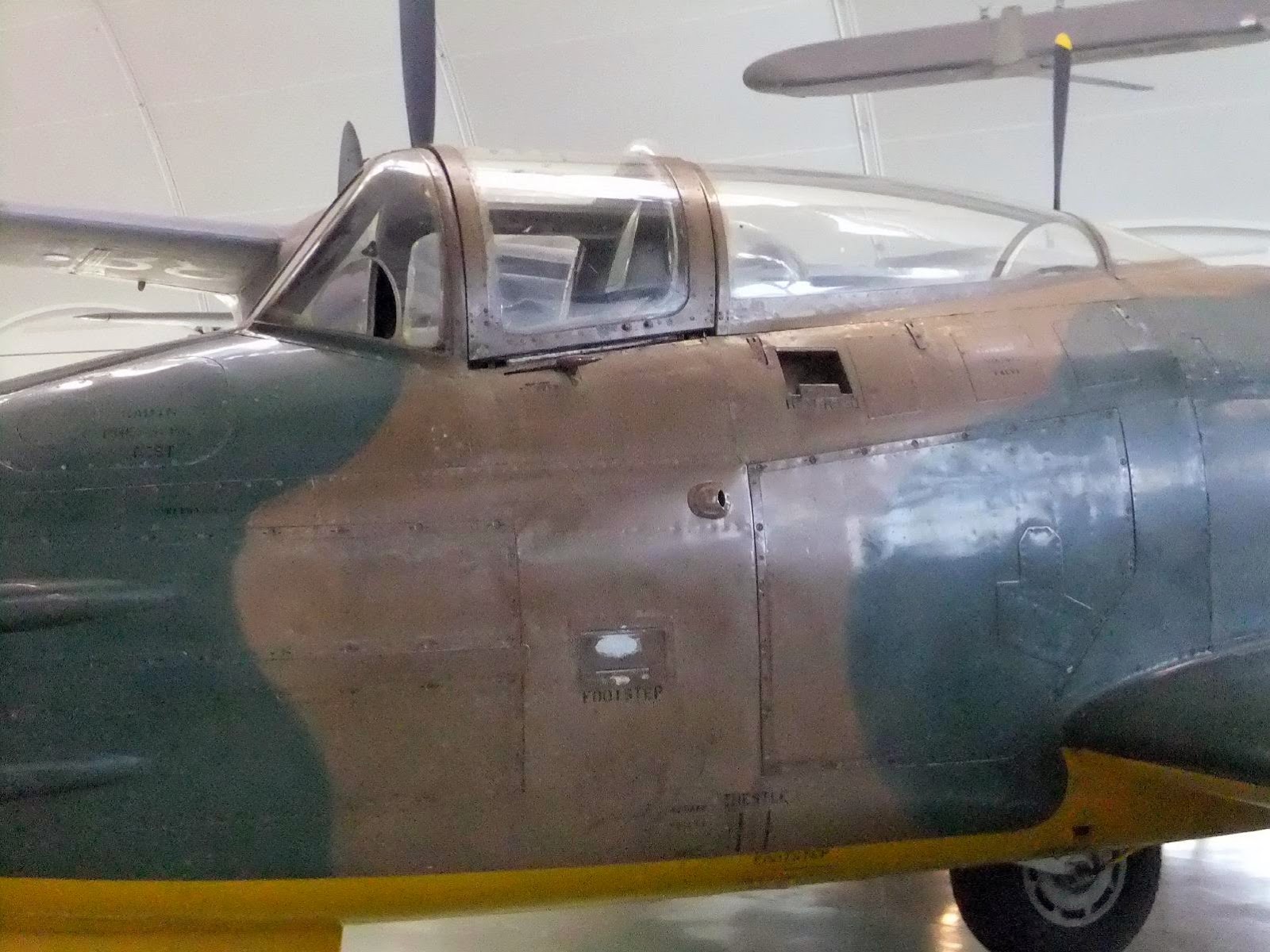 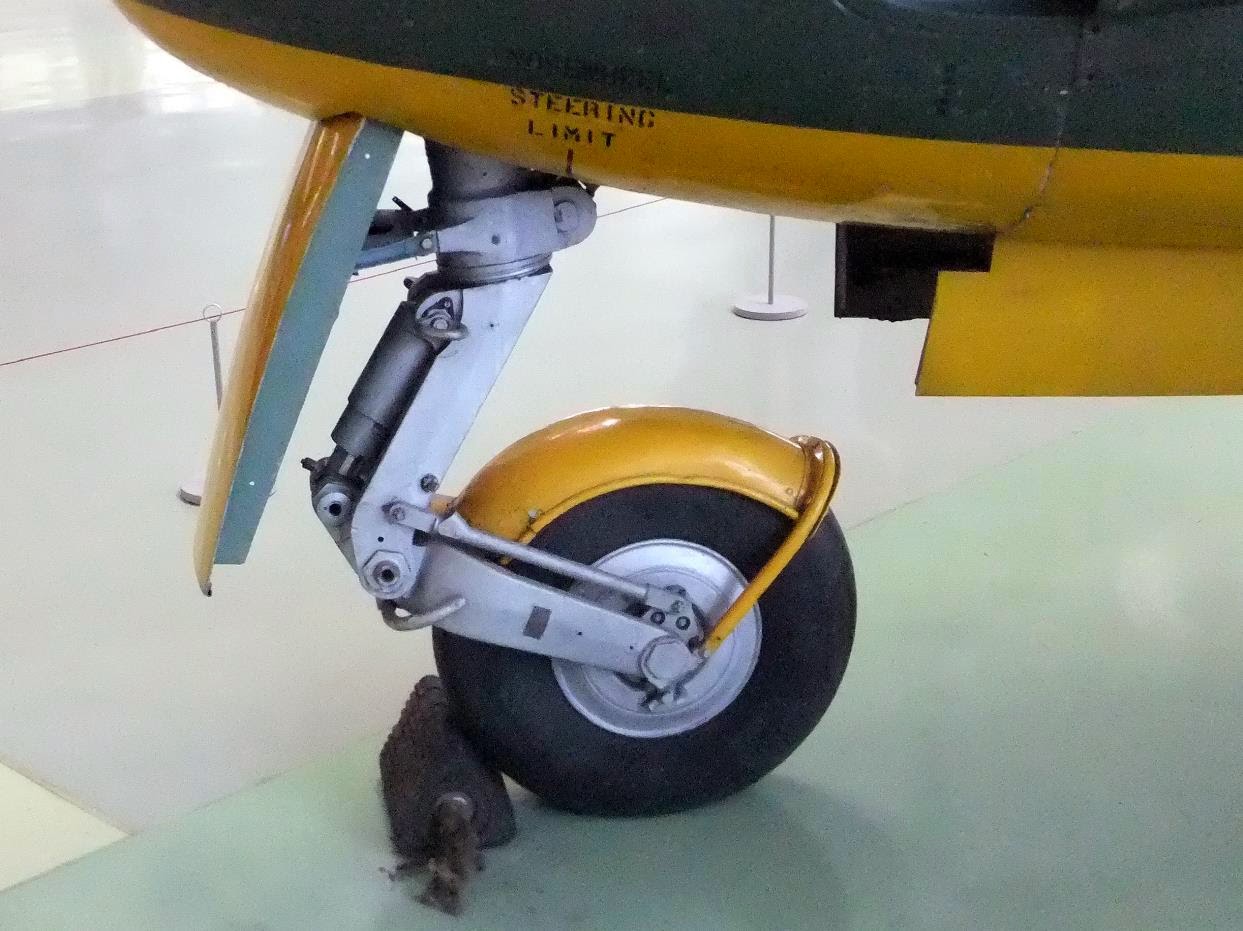 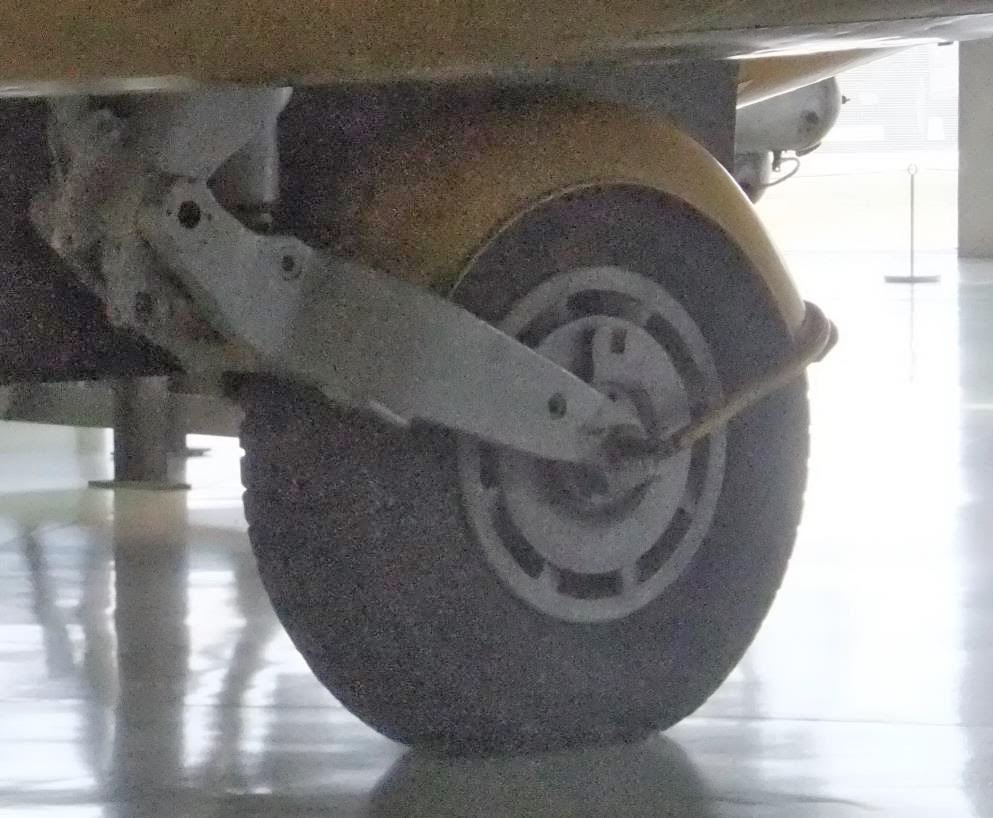 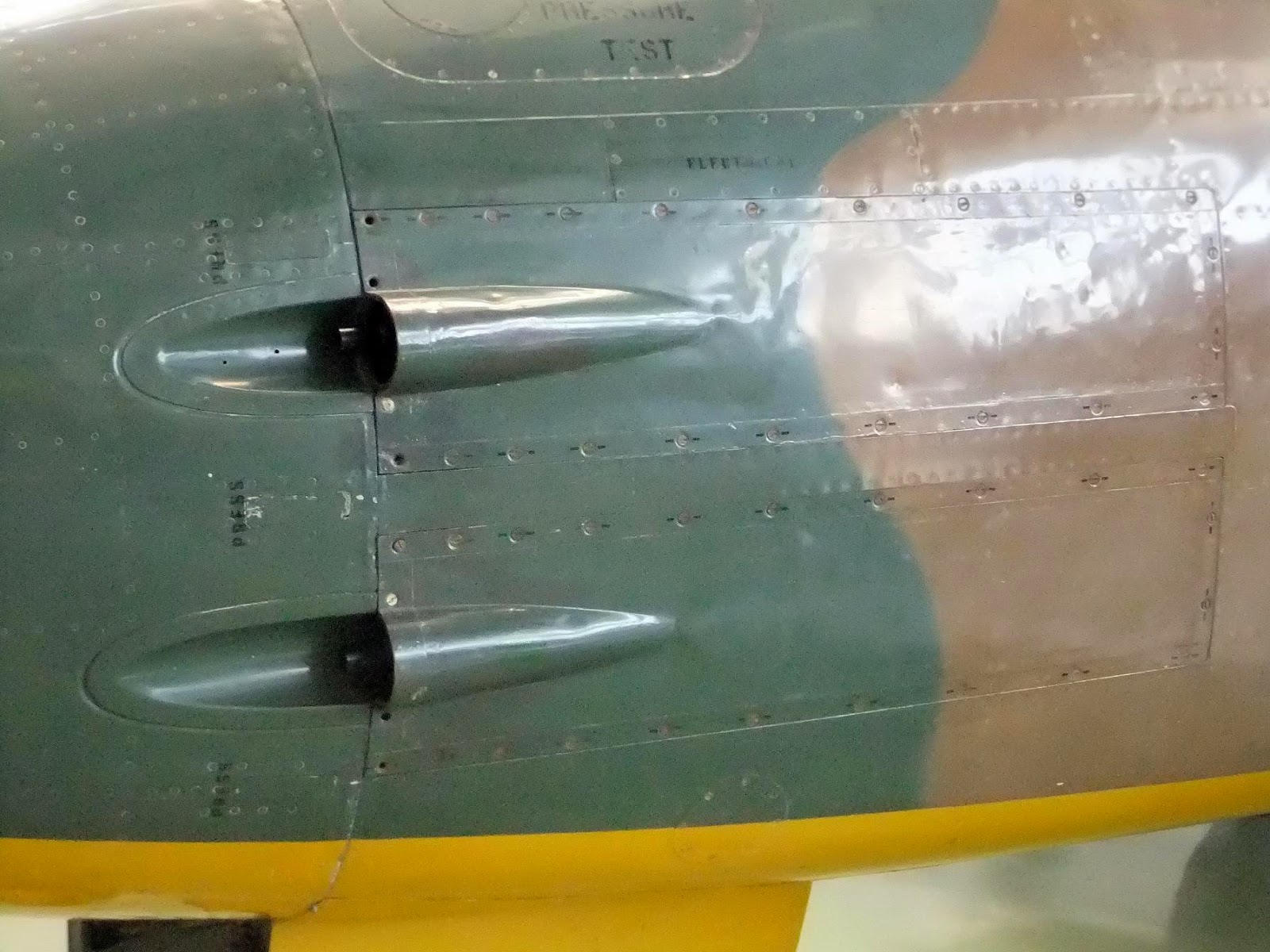 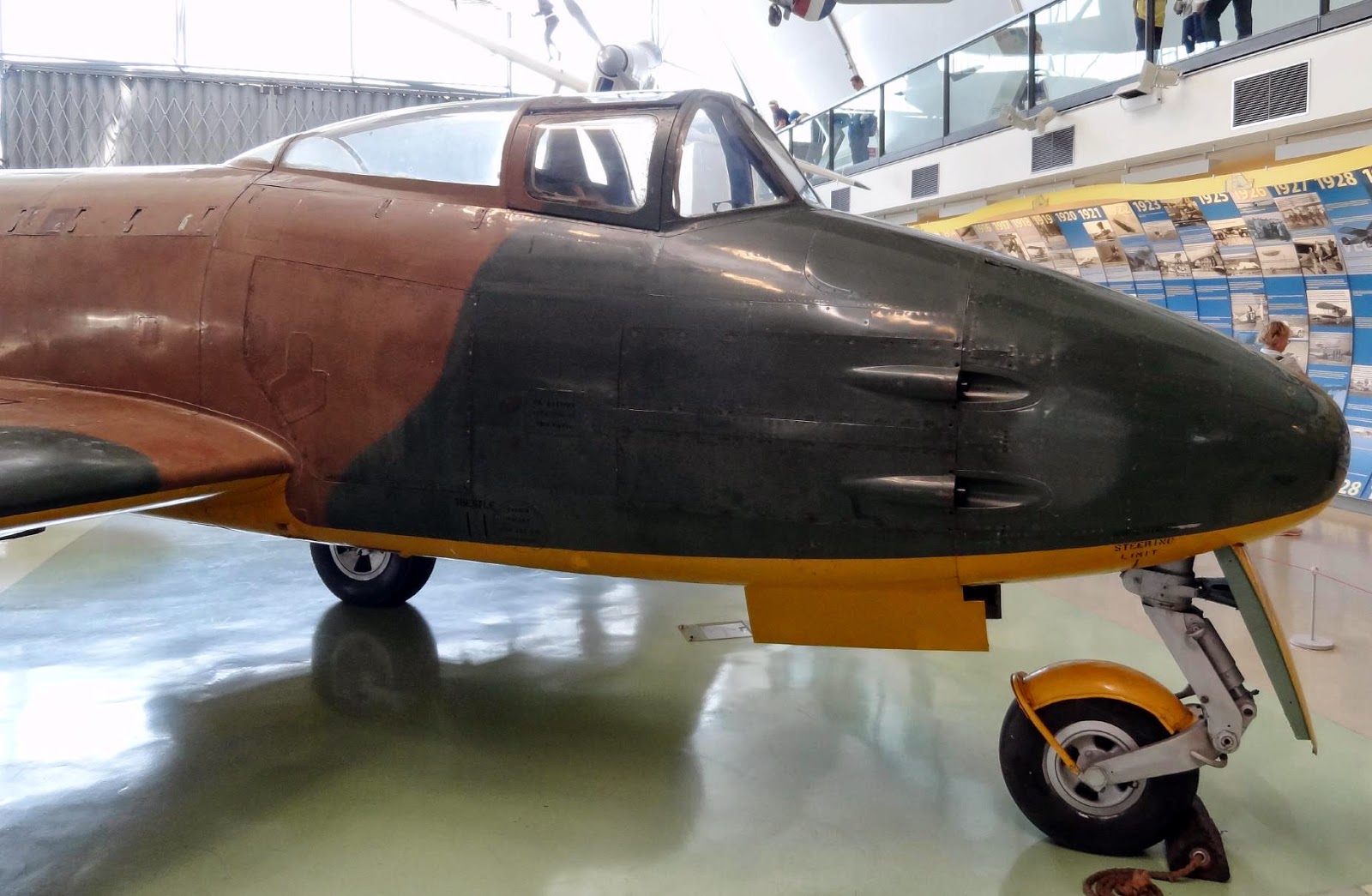 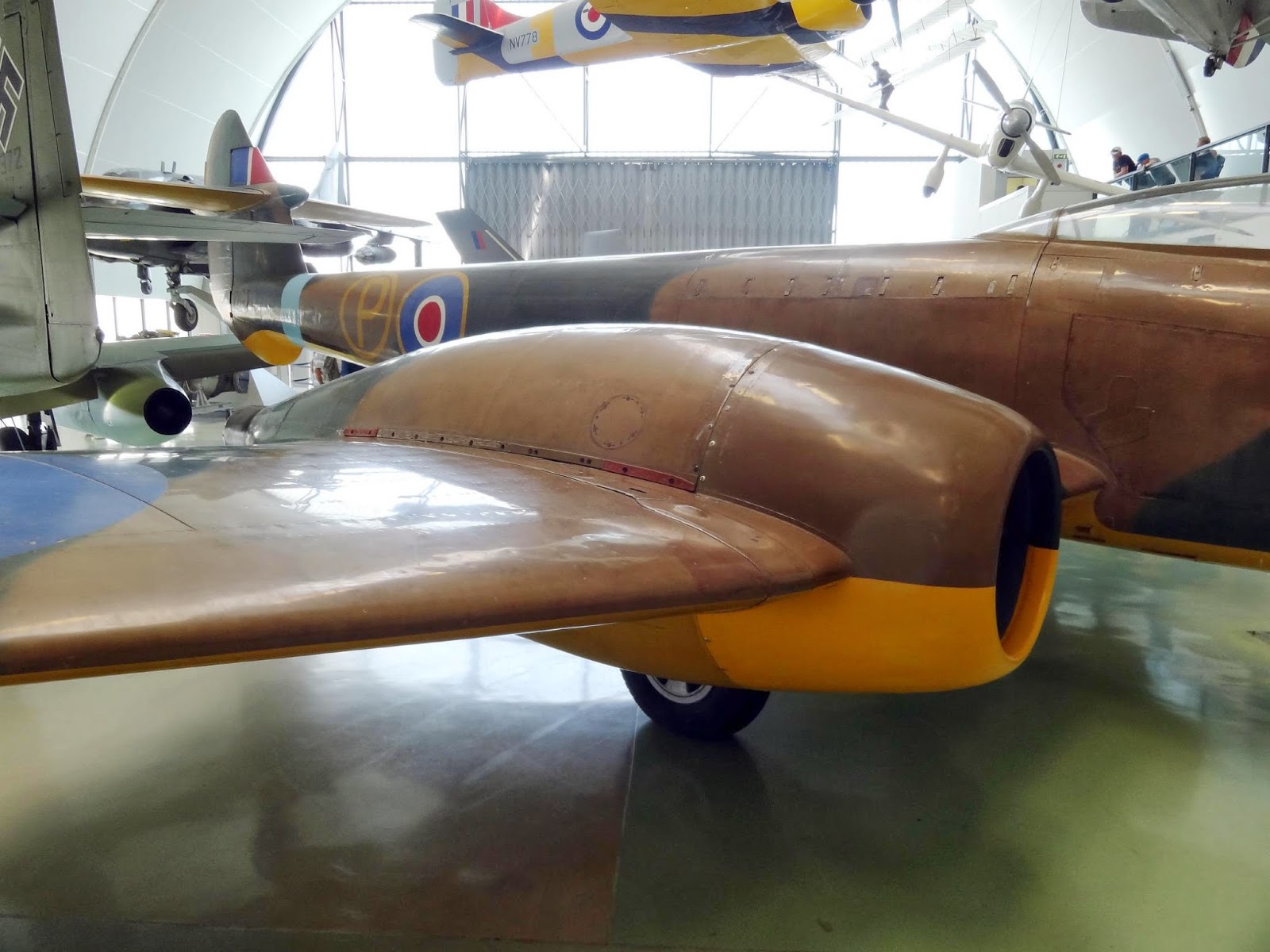 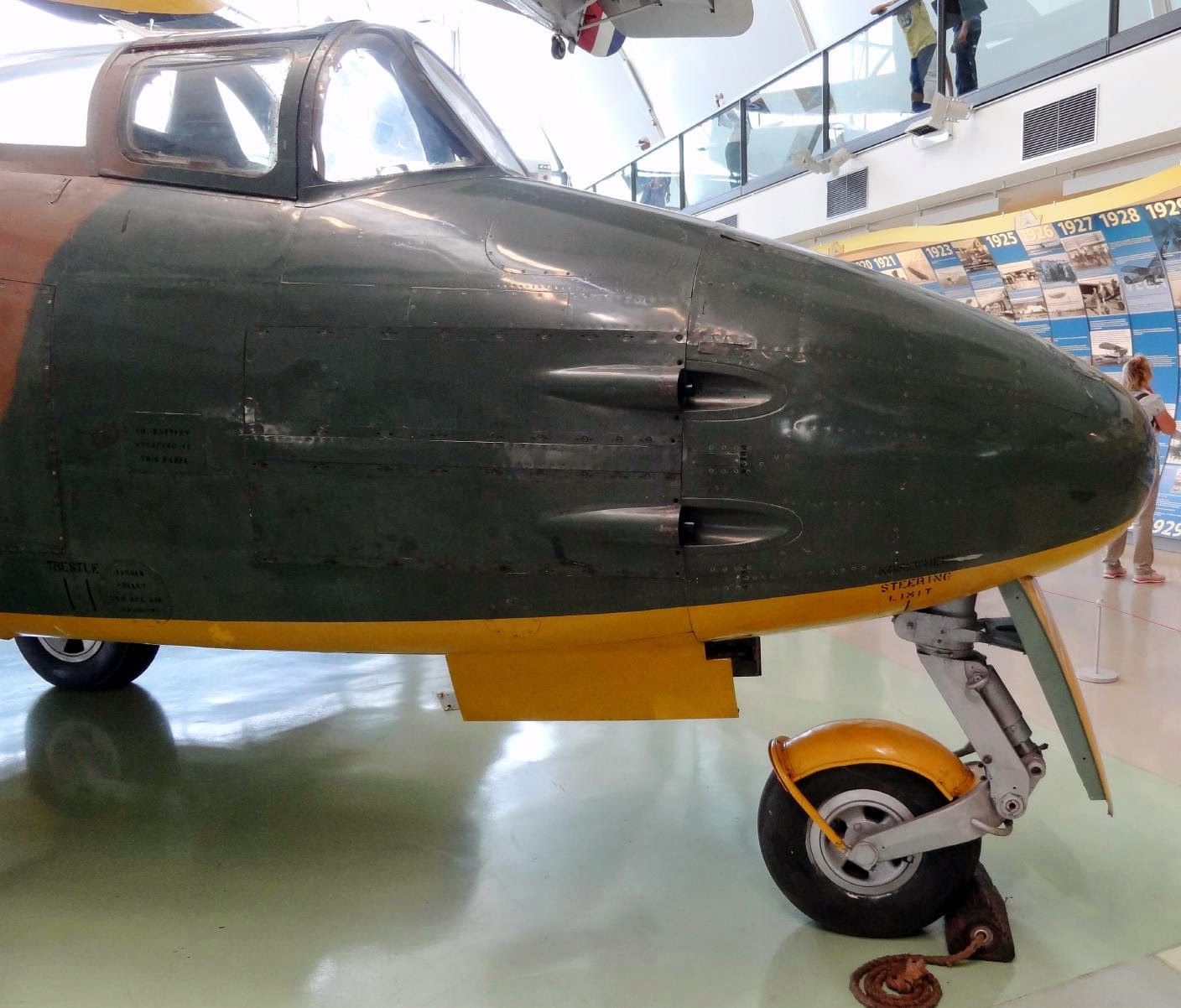 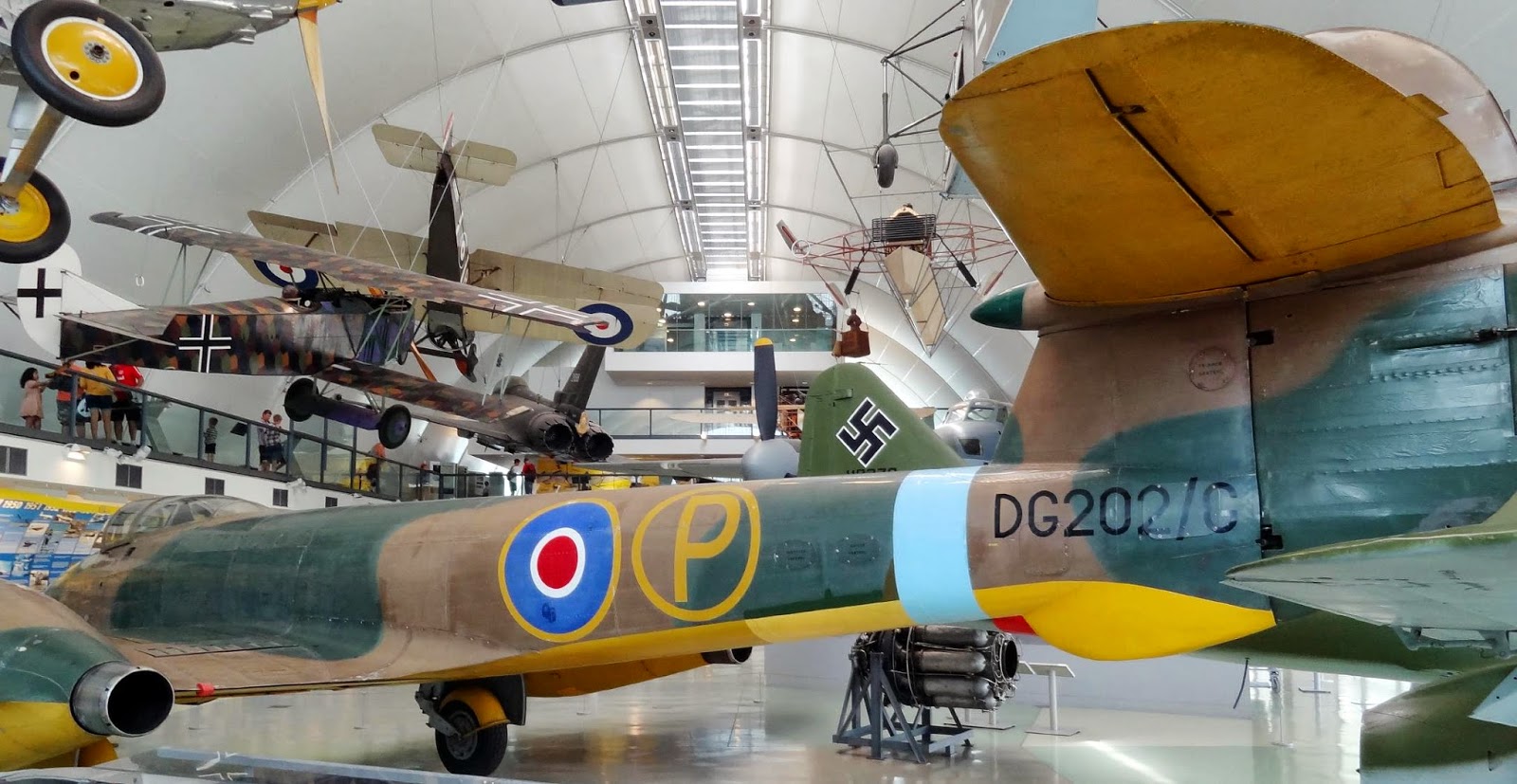 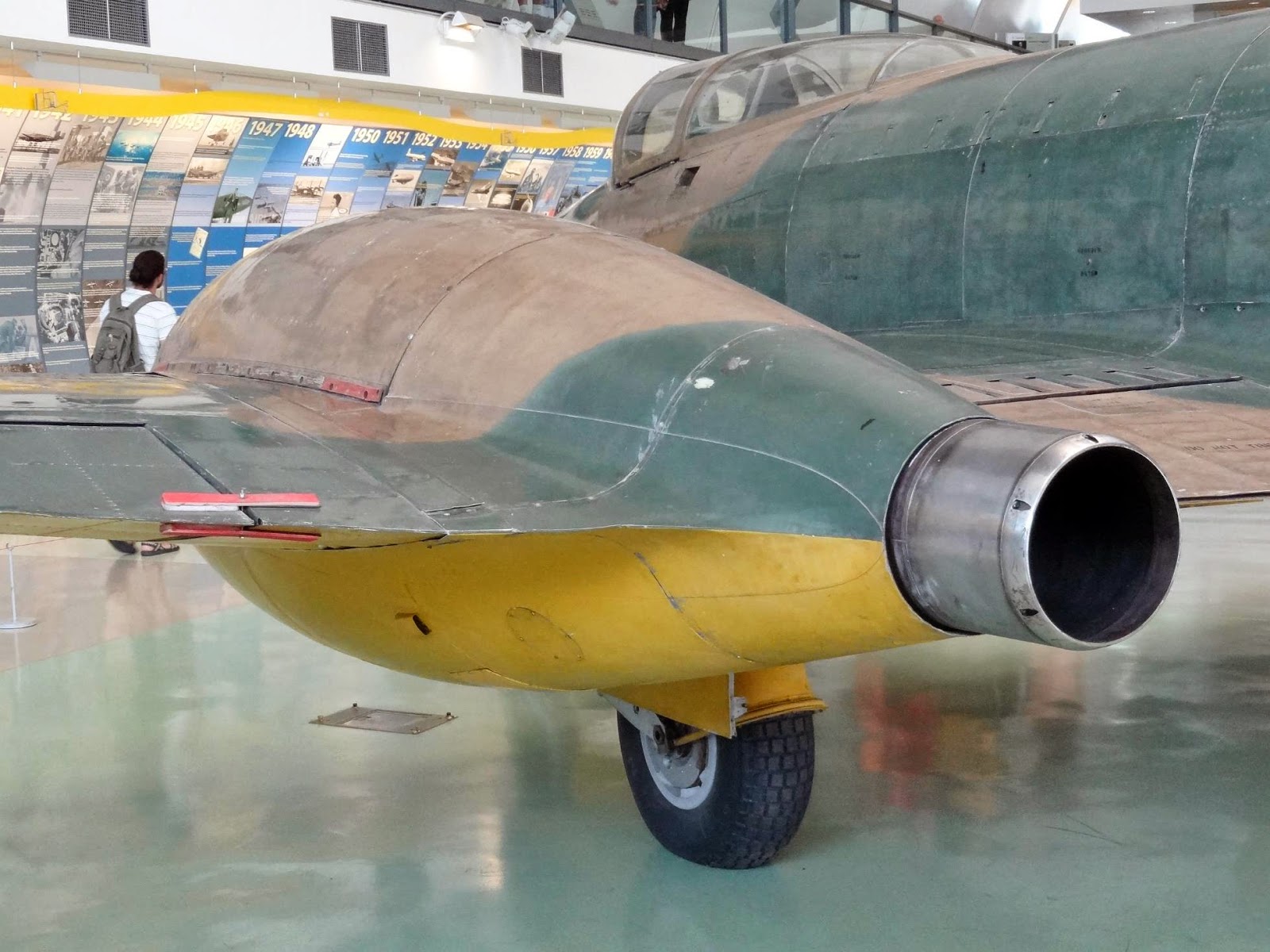 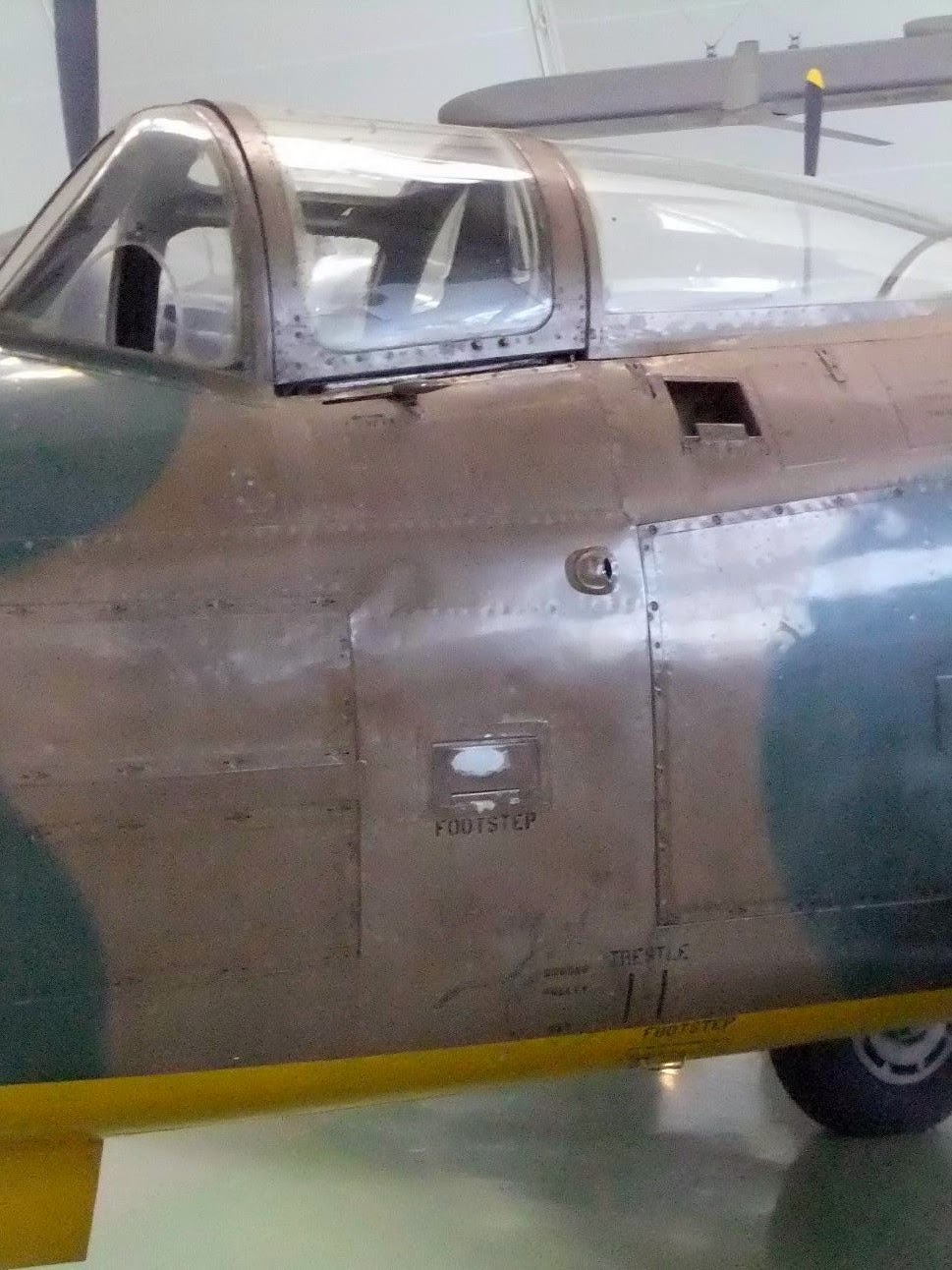 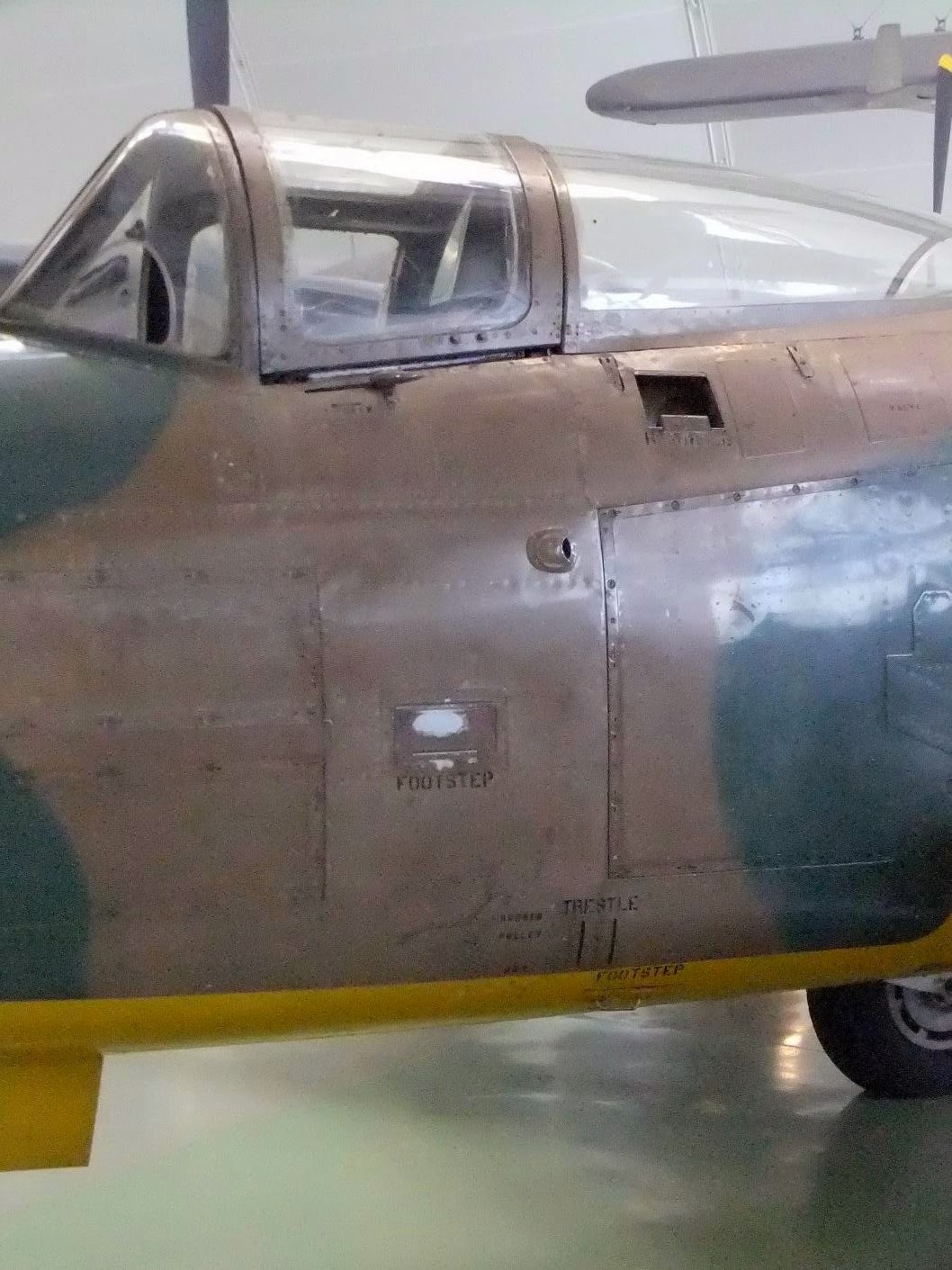