Subject: Combat gear used by Col. Robin Olds in Vietnam
Location: USAF Museum, Dayton, Ohio, USA, 2014
Comments: Robin Olds (July 14, 1922 – June 14, 2007) was an American fighter pilot and general officer in the U.S. Air Force. He was a "triple ace", with a combined total of 16 victories in World War II and the Vietnam War. He retired in 1973 as a brigadier general. The son of regular Army Maj. Gen. Robert Olds, educated at West Point, and the product of an upbringing in the early years of the U.S. Army Air Corps, Olds epitomized the youthful World War II fighter pilot. He remained in the service as it became the United States Air Force, despite often being at odds with its leadership, and was one of its pioneer jet pilots. Rising to the command of two fighter wings, Olds is regarded among aviation historians, and his peers, as the best wing commander of the Vietnam War, for both his air-fighting skills, and his reputation as a combat leader. Olds was promoted to brigadier general after returning from Vietnam but did not hold another major command. The remainder of his career was spent in non-operational positions, as Commandant of Cadets at the United States Air Force Academy and as an official in the Air Force Inspector General's Office. His inability to rise higher as a general officer is attributed to both his maverick views and his penchant for drinking. Olds had a highly publicized career and life, including marriage to Hollywood actress Ella Raines. As a young man he was also recognized for his athletic prowess in both high school and college, being named an All American for his play as a lineman in American football. Olds expressed his philosophy regarding fighter pilots in the quote: "There are pilots and there are pilots; with the good ones, it is inborn. You can't teach it. If you are a fighter pilot, you have to be willing to take risks. (reference: Wikipedia) 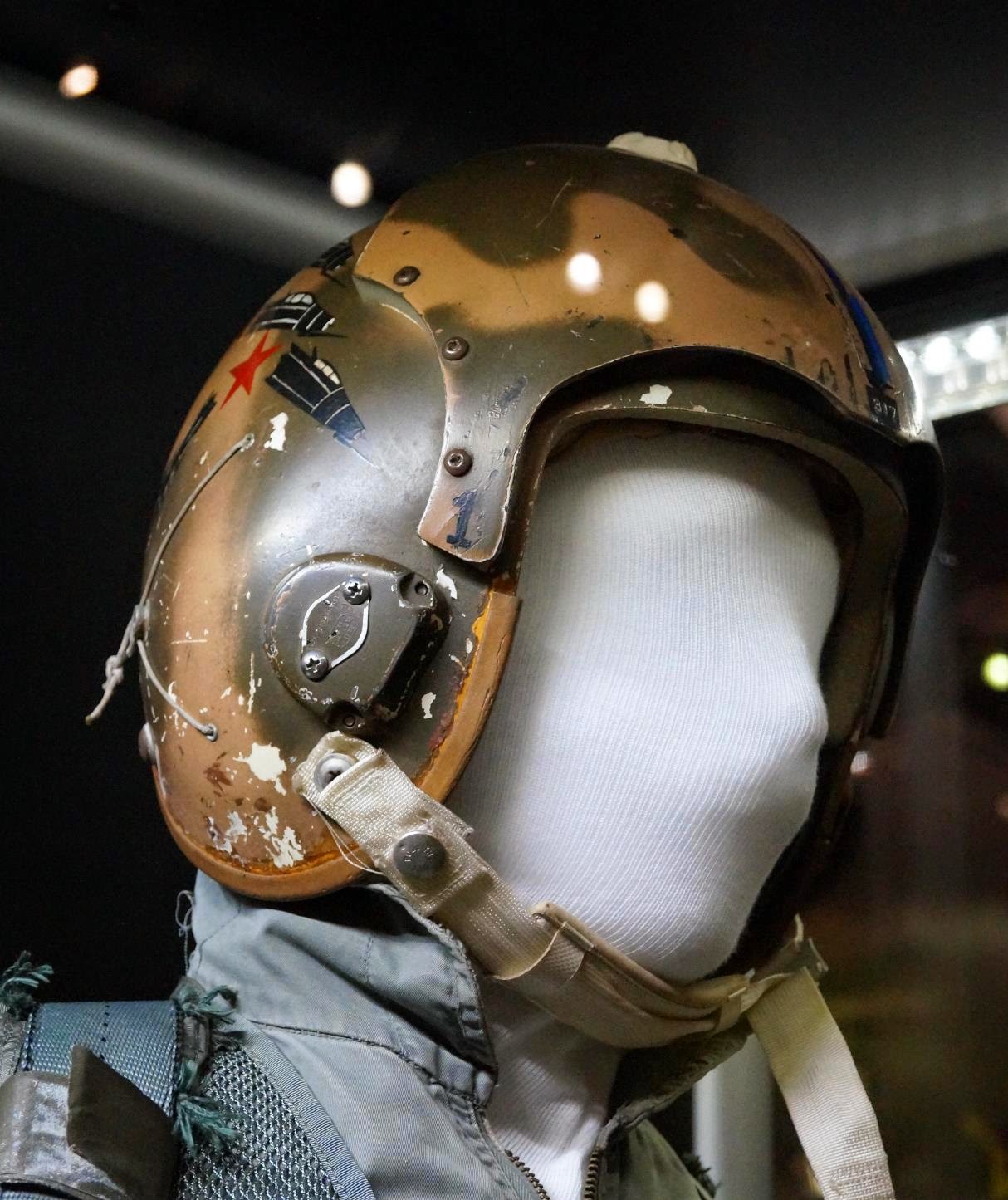 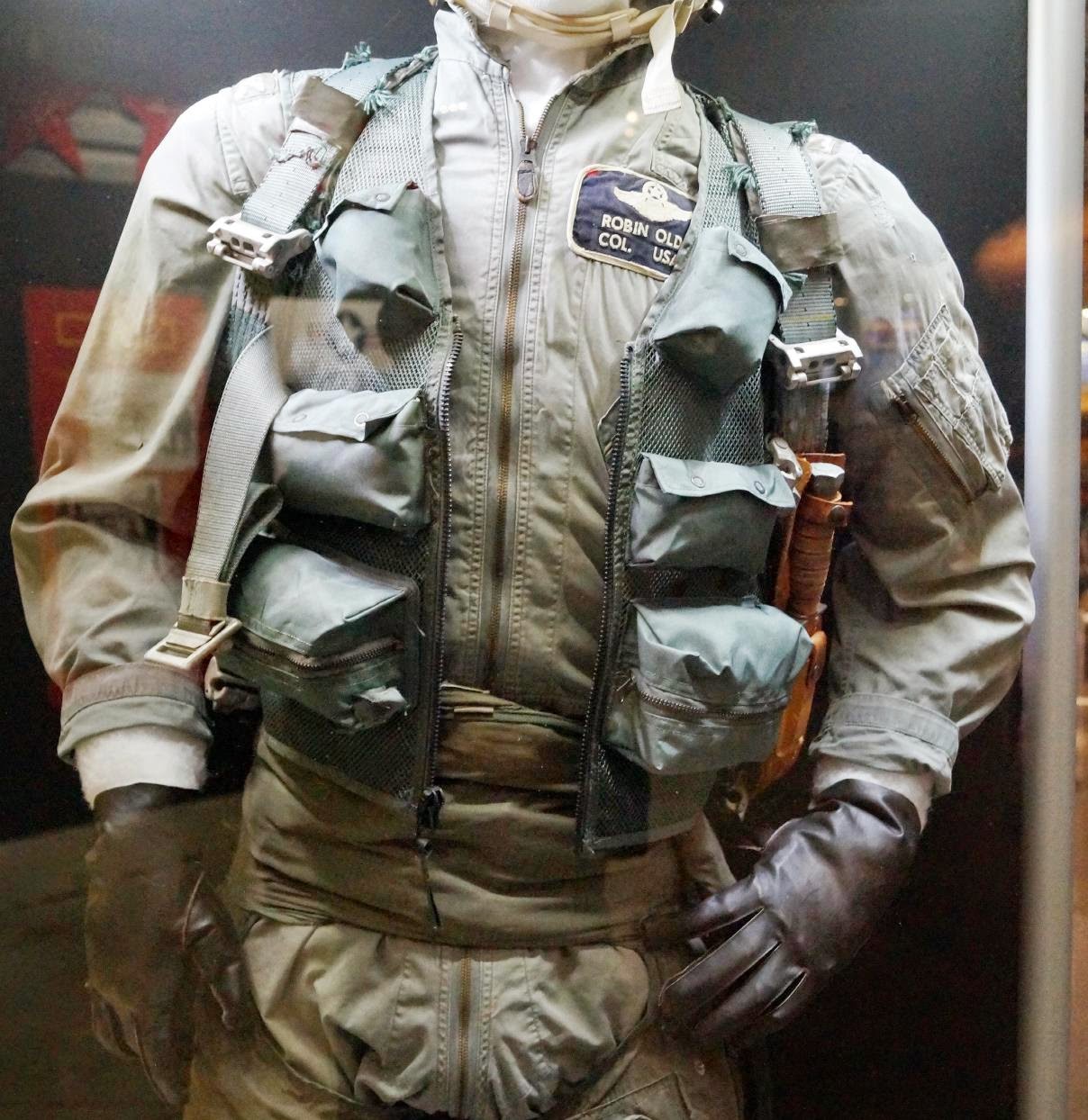