Subject: Explorer 1 Satellite
Location: Griffith Observatory, Los Angeles, California, 2010.
Comments: This is a full scale replica of America's first satellite, the Explorer 1. It was donated to the museum in 1958. Explorer 1 was launched as part of its participation in the International Geophysical Year. The mission followed the first two satellites the previous year; the Soviet Union's Sputnik 1and 2, beginning the Cold War Space Race between the two nations.Explorer 1 was launched on January 31, 1958 at 22:48 Eastern Time (equal to February 1, 03:48 UTC) atop the first Juno booster from LC-26 at the Cape Canaveral Missile Annex, Florida. It was the first spacecraft to detect the Van Allen radiation belt, returning data until its batteries were exhausted after nearly four months. It remained in orbit until 1970, and has been followed by more than 90 scientific spacecraft in the Explorer series. (ref: Wikipedia) 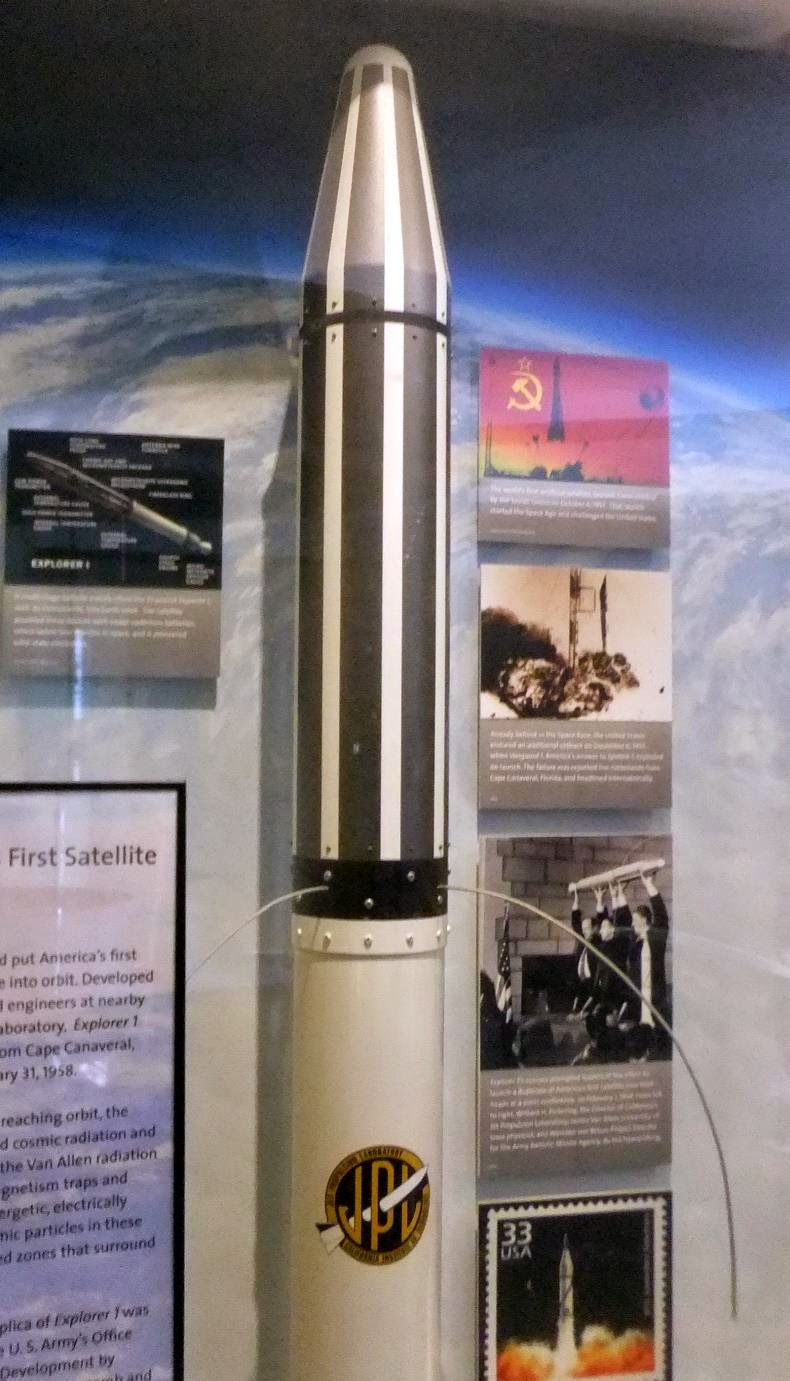 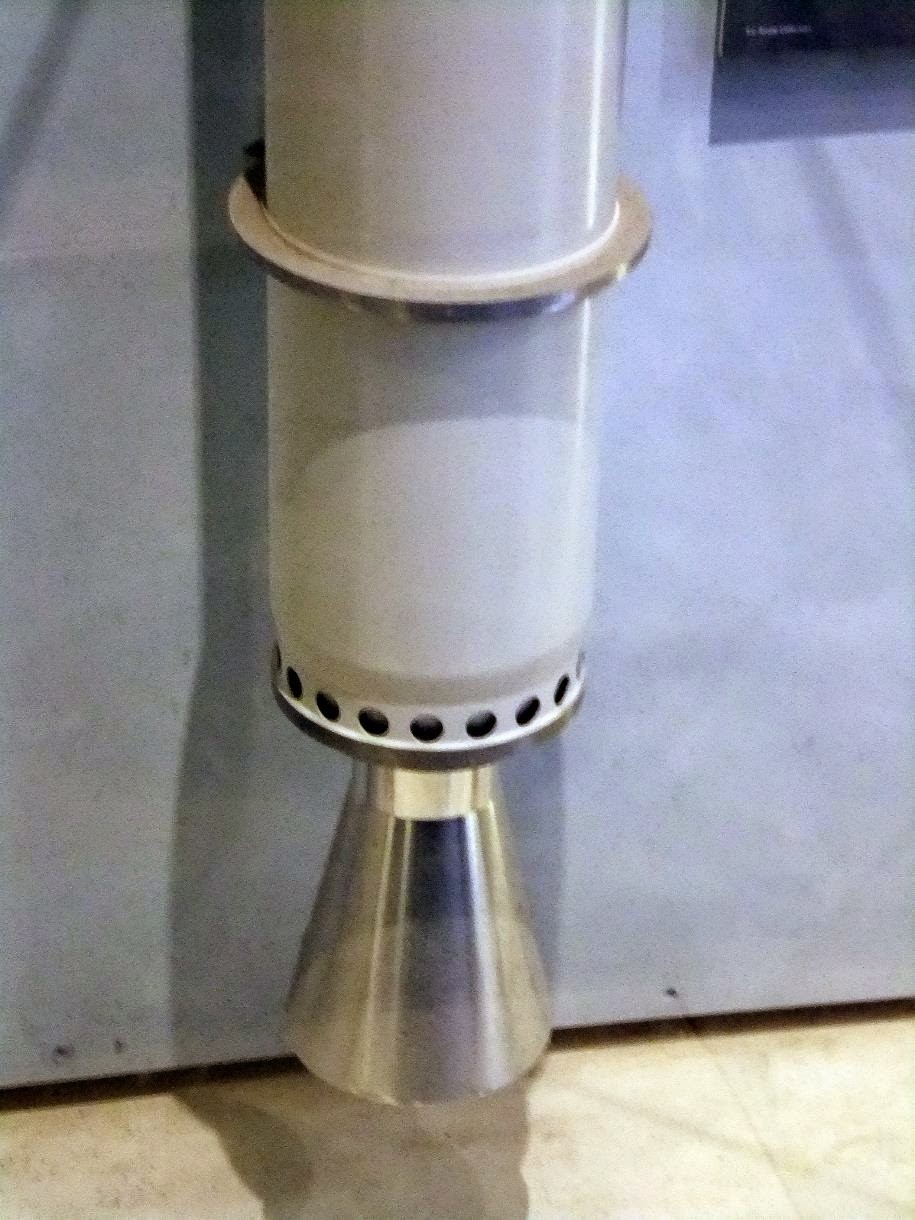 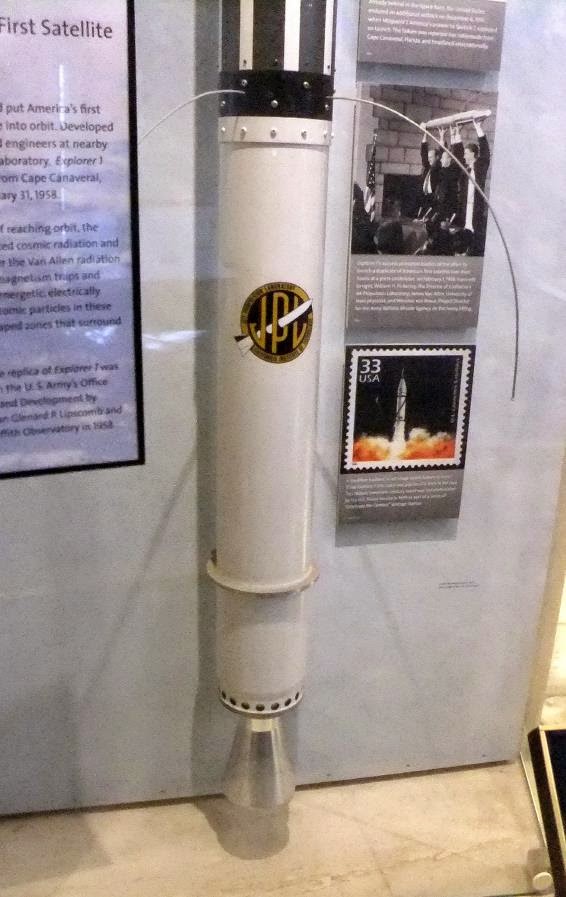 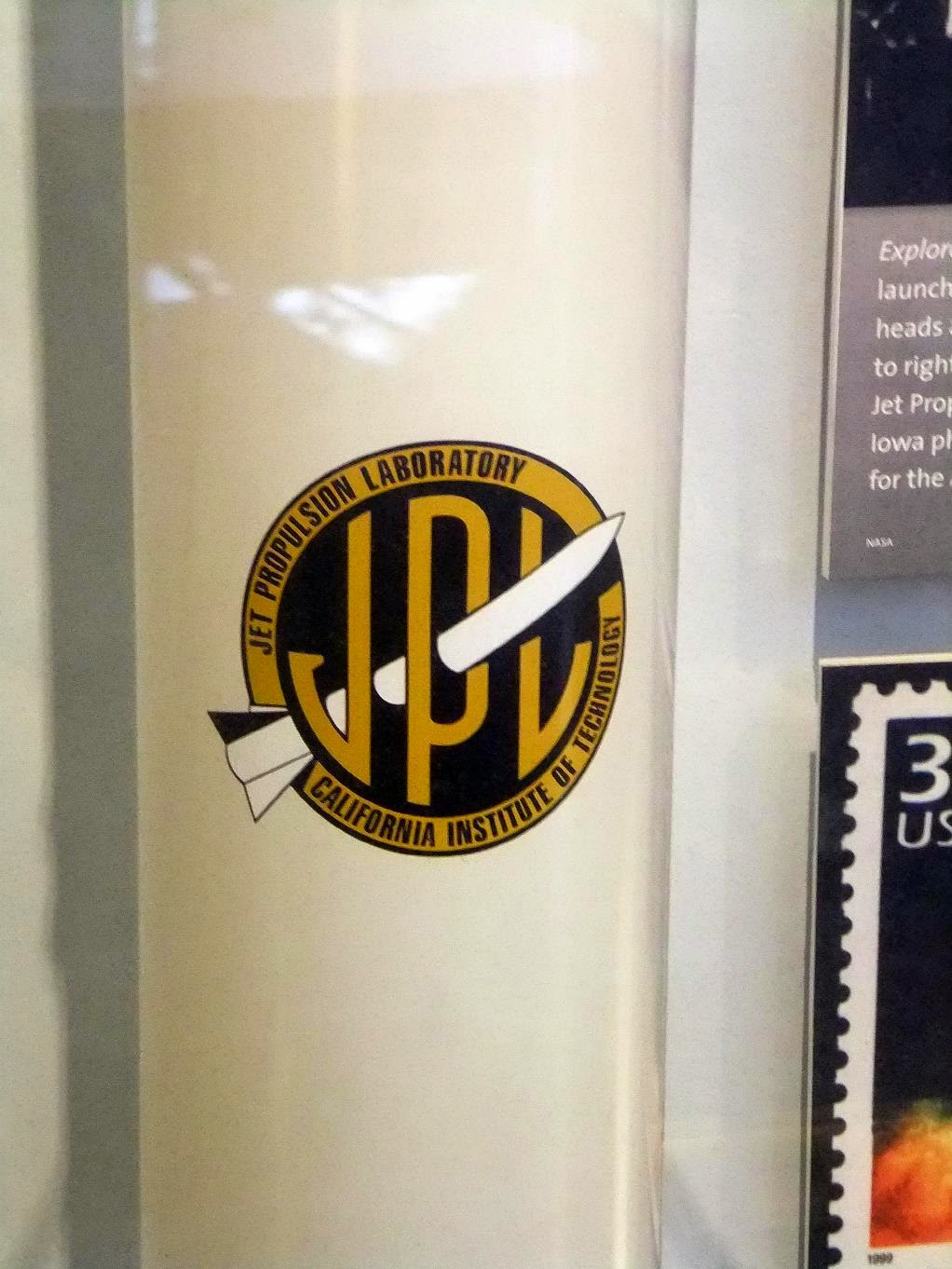