Subject: M151 Mutt
Location: South Military Command Museum, Brazil, 2013.
Comments: The Truck, Utility, l/4-Ton, 4x4, M151 (M151 ) was the successor to the Korean War M38 and M38A1 jeep Light Utility Vehicles. Commonly referred to as a "jeep" or "quarter-ton", it was produced from 1959 through 1982 and served in the Vietnam War. The M151 had a monocoque design making it roomier than previous jeep designs, and incorporated an independent suspension with coil springs. It has since been replaced by the larger AM General HMMWV in most utility roles in frontline use. With some M151A2-units still in U.S. military service in 1999, the M151-series achieved a longer run of service than that of the WW2 MB/GPW, M38 and M38A1 series combined. In 1951 Ford Motor Company was awarded the contract to design a 1/4 ton 4x4 truck to replace the M38 and M38A1 model jeeps. The M151 was developed to specifications and guidance of the U.S. Army's Ordnance Tank Automotive Command. Design started in 1951 and testing and prototyping lasted through most of the fifties. Although the M151 was developed and initially produced by Ford, production contracts for the M151A2 were later also awarded to Kaiser and AM General Corp, a subsidiary of AMC. 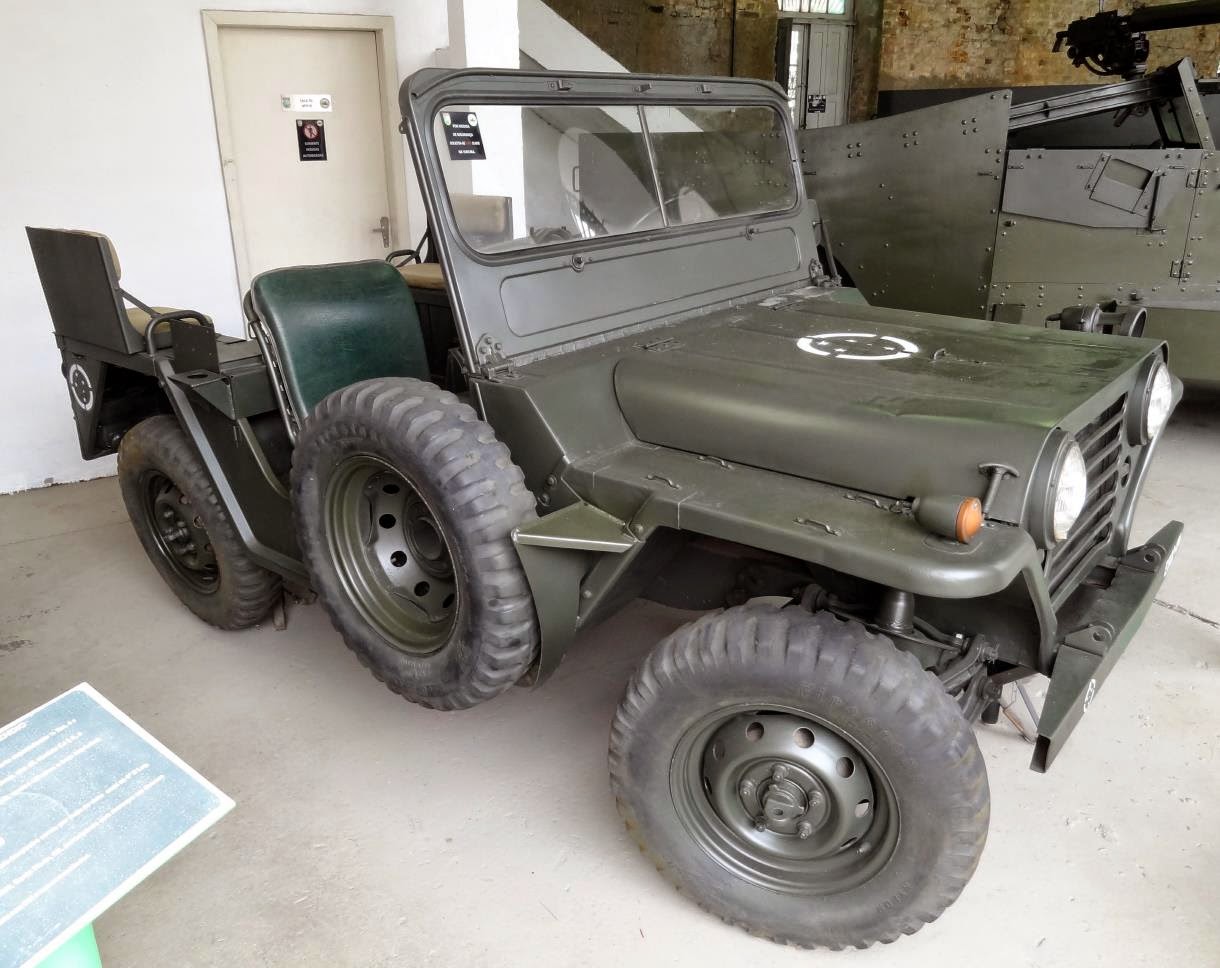 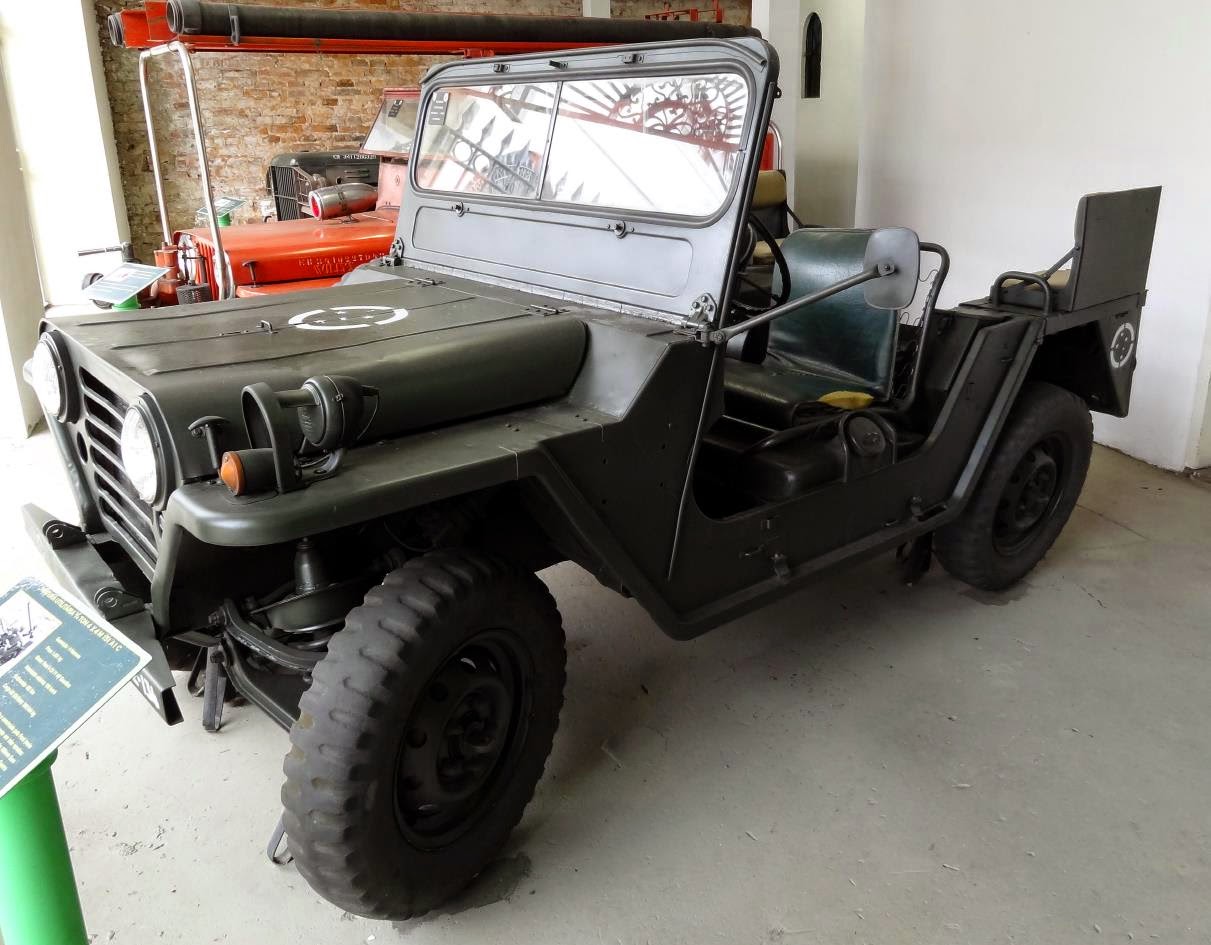 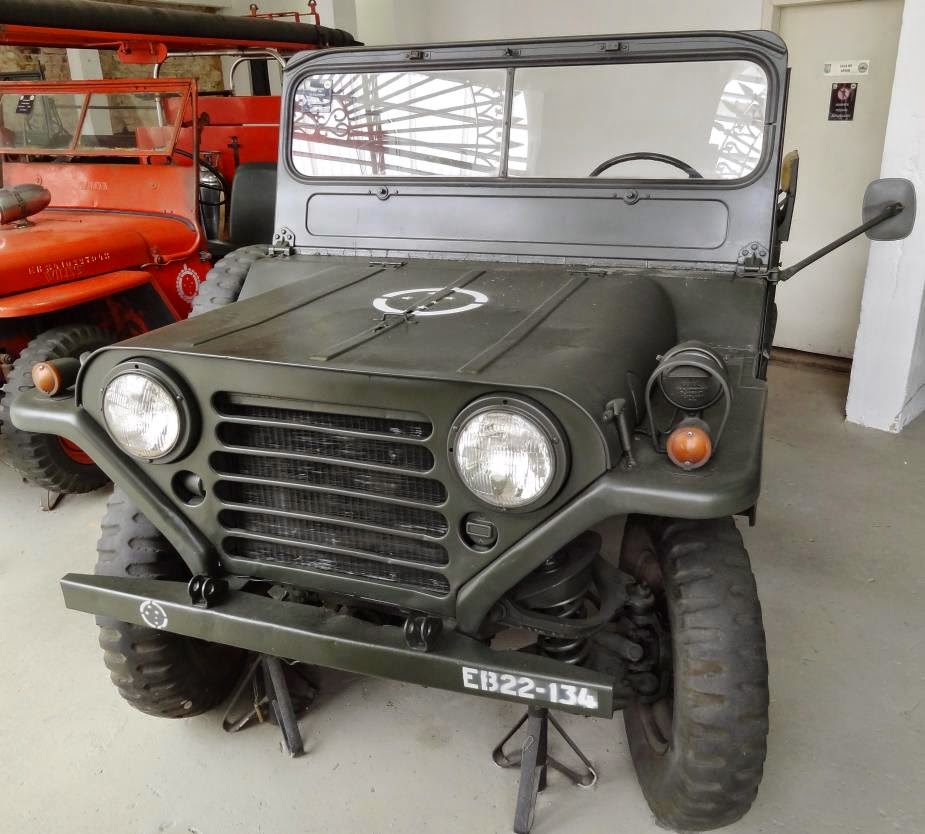 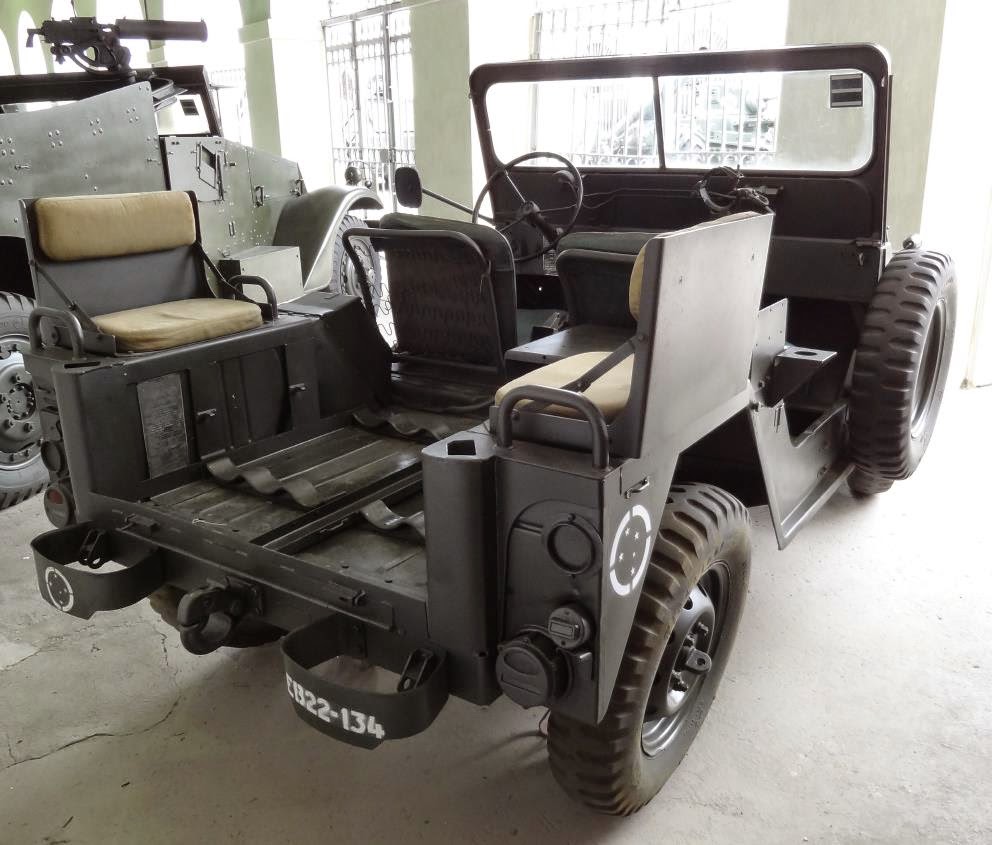 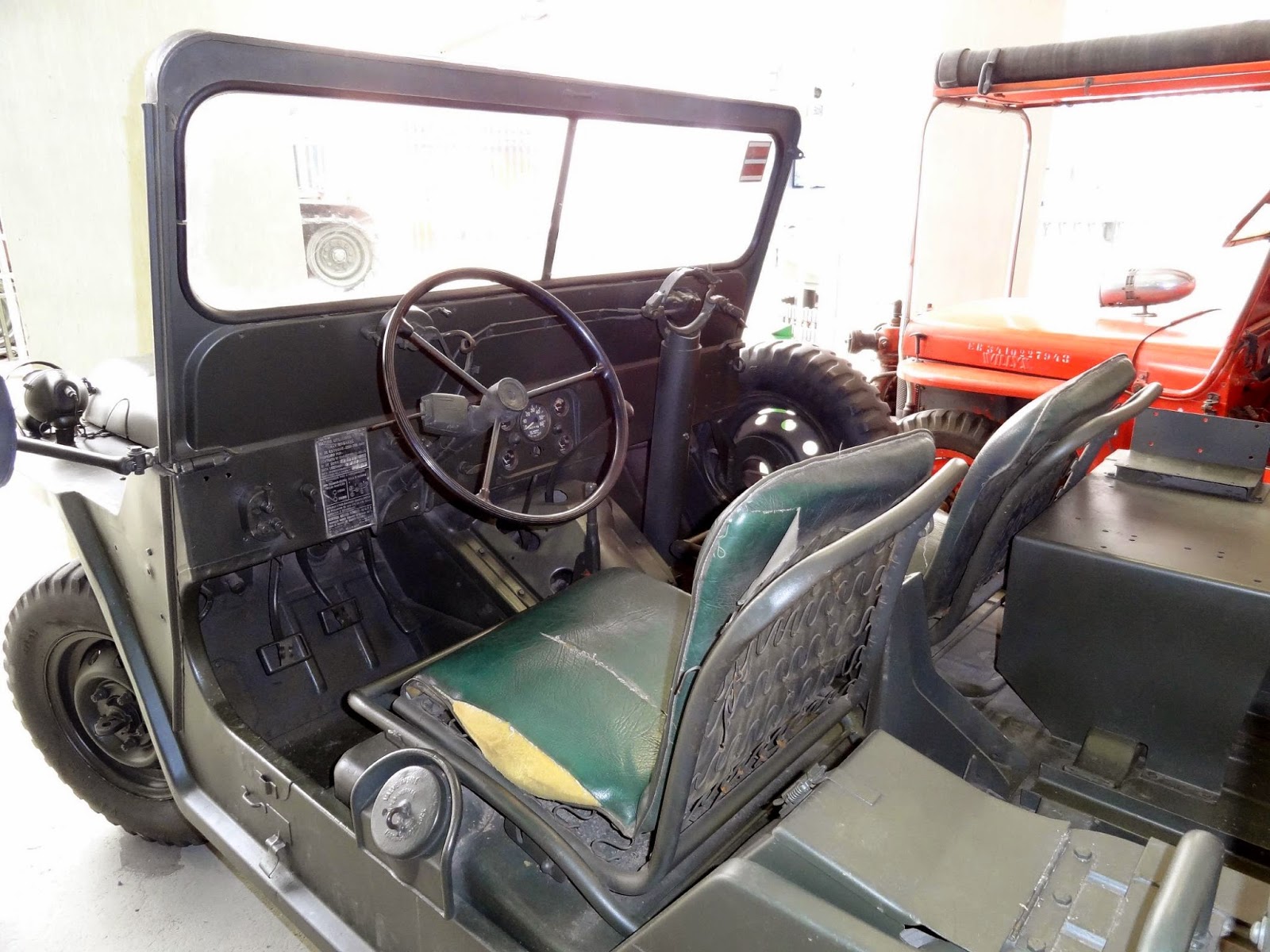 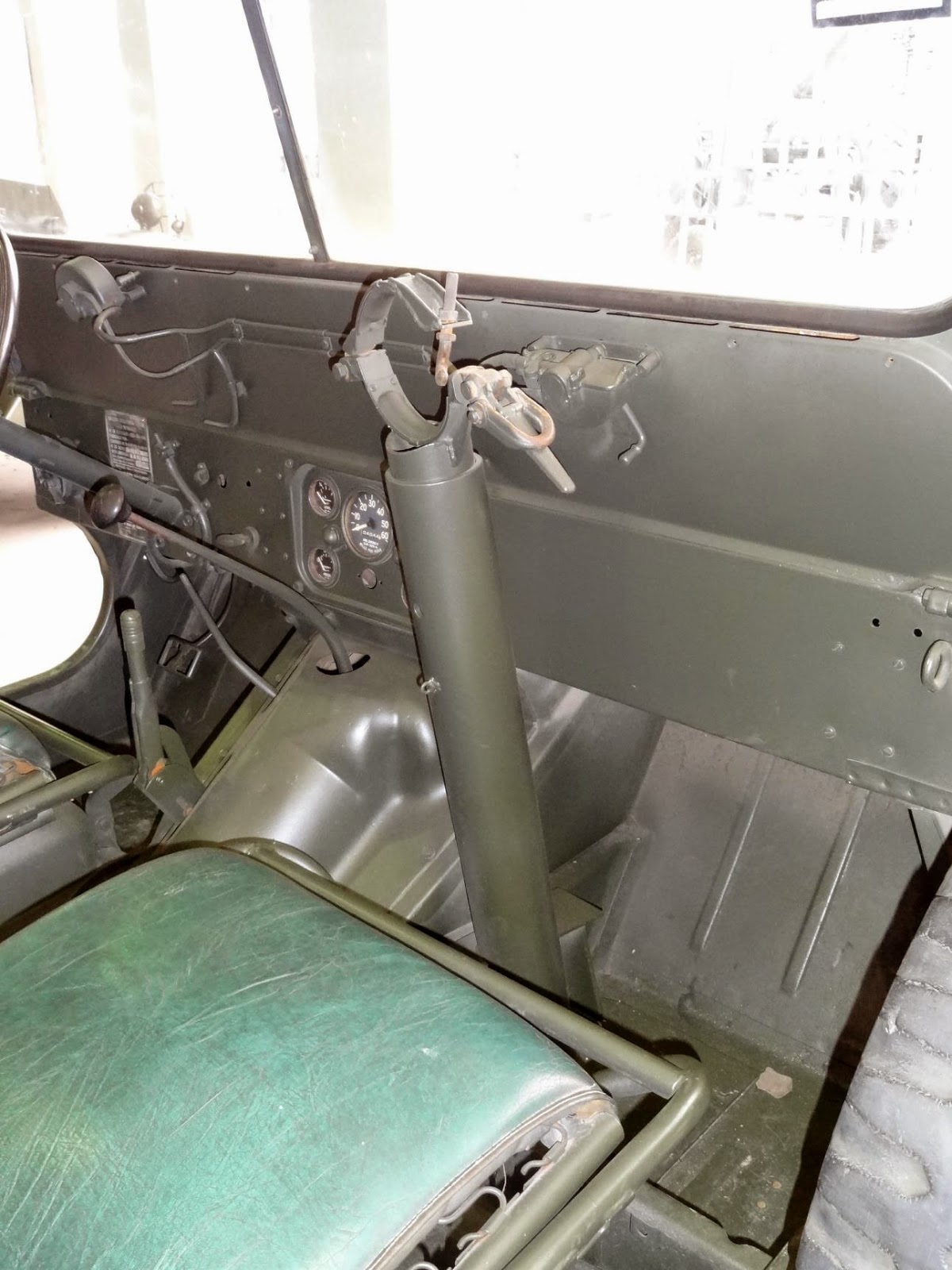 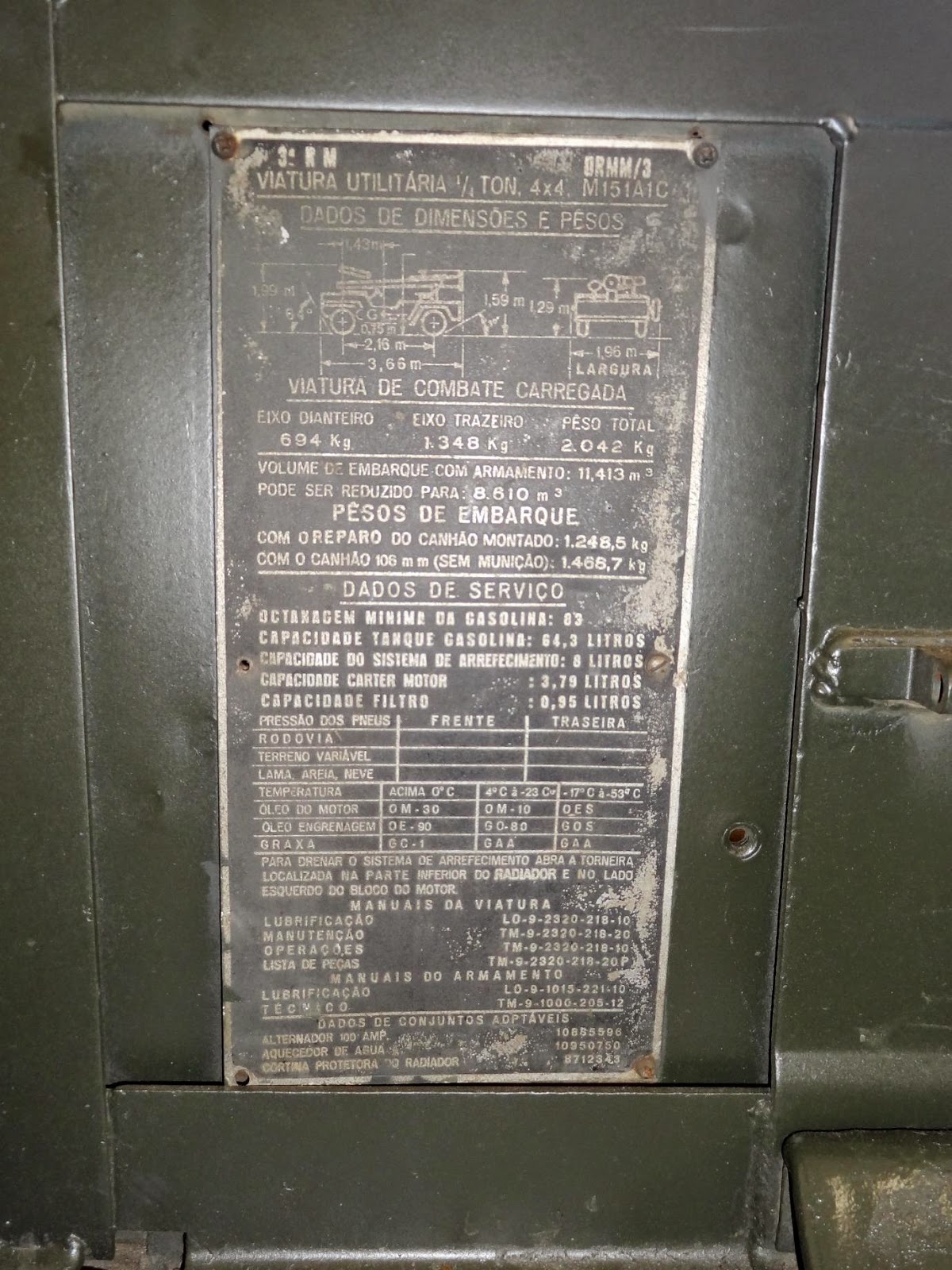