Subject: Gee Bee Model Z
Location: Fantasy of flight Museum, Orlando, Florida, USA 2013
Comments:The Granville Gee Bee Model Z was an American racing aircraft of the 1930s, the first of the Super Sportster aircraft built by Granville Brothers Aircraft of Springfield, Massachusetts, with the sole intent of winning the Thompson Trophy, which it did in 1931. However, it soon suffered a fatal crash during a world speed record attempt, starting the reputation of the Gee Bee aircraft as killers. Suffering from the effects of the Great Depression, the Granville Brothers decided in July 1931 to build an aircraft to compete in that fall's Thompson Trophy competition at the National Air Races in Cleveland, Ohio. They hoped that a victory in the prestigious race would lead to additional orders for their line of sporting aircraft. Constructed in less than five weeks at a cost of under $5,000 USD, the Gee Bee (for "Granville Brothers") Model Z, named City of Springfield, was a small, tubby airplane. It was essentially the smallest possible airframe constructed around the largest possible engine, a supercharged Pratt & Whitney R-985 "Wasp Junior" radial engine, producing 535 horsepower (399 kW). First flying on August 22, 1931, the Gee Bee Z quickly proved to be tricky to fly, but fulfilled every expectation with regards to its speed. Flown by pilot Lowell Bayles, the Gee Bee Z attained the speed of 267.342 miles per hour (430.245 km/h) at the National Air Races during the Shell Speed Dash qualifying on September 1, then went on to win the Goodyear Trophy race, run over a course of 50 miles (80 km), the next day at an average speed of 205 miles per hour (330 km/h). On the September 5, the aircraft's engineer, Bob Hall, flew the Gee Bee Z to victory in the General Tire and Rubber Trophy race, then won again the next day in a free-for-all event. In the Thompson Trophy Race on September 7, Bayles was triumphant, winning with an average speed of 236.24 miles per hour (380.19 km/h), winning over competitors including Jimmy Doolittle, James "Jimmy" Wedell, Ben Howard, Dale Jackson, Bill Ong, Ira Eaker, and Hall, who finished fourth in a Gee Bee Model Y. Following the Thompson Trophy race, the Gee Bee Z was re-engined with a larger, 750-horsepower (560 kW) Wasp Senior radial, in preparation for an attempt at establishing a world speed record for landplanes atWayne County Airport in Detroit, Michigan. Unofficially clocked at 314 miles per hour (505 km/h) on a trial run, it surpassed the previous record of 278 miles per hour (447 km/h) by attaining 281.75 miles per hour (453.43 km/h) on December 1, 1931, but the margin was too small for the record to be officially registered. A further record attempt on December 5, 1931, would end in tragedy, the aircraft suffering a wing failure and rolling into the ground, killing Bayles. Two reproductions of the Gee Bee Z have been constructed. One, a faithful reproduction of the original aircraft, was constructed by Jeff Eicher and Kevin Kimball of Mount Dora, Florida, and is housed in the Fantasy of Flight museum 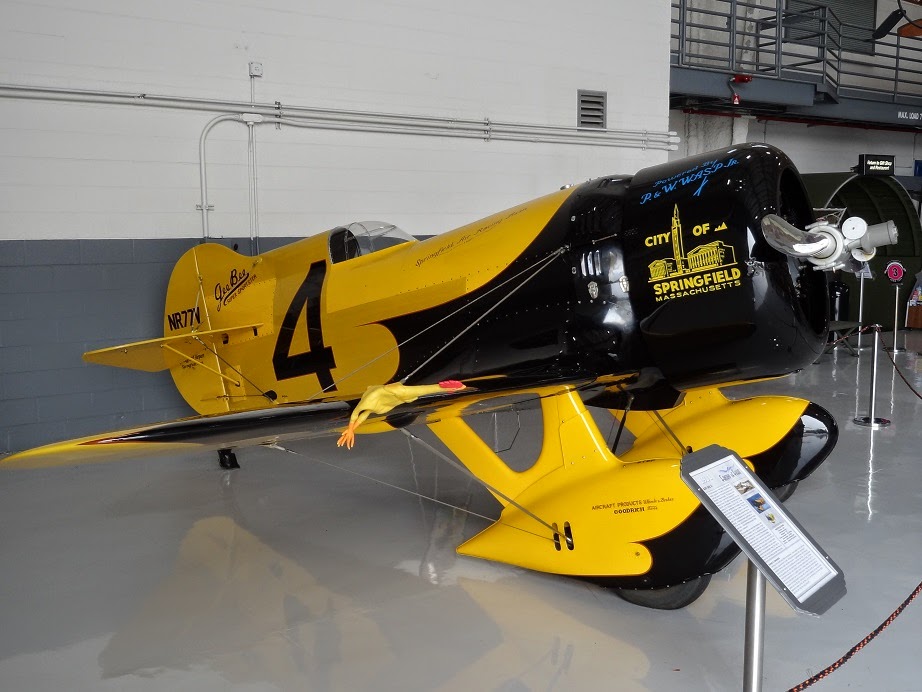 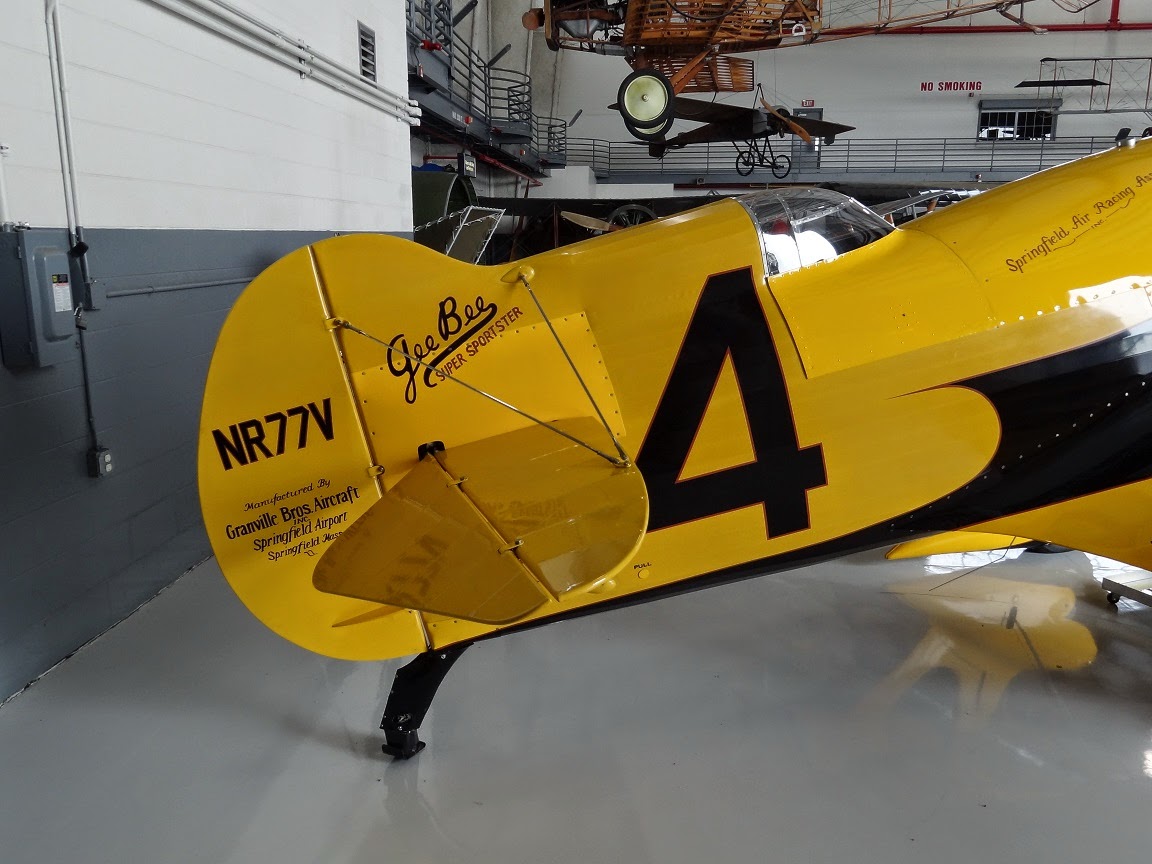 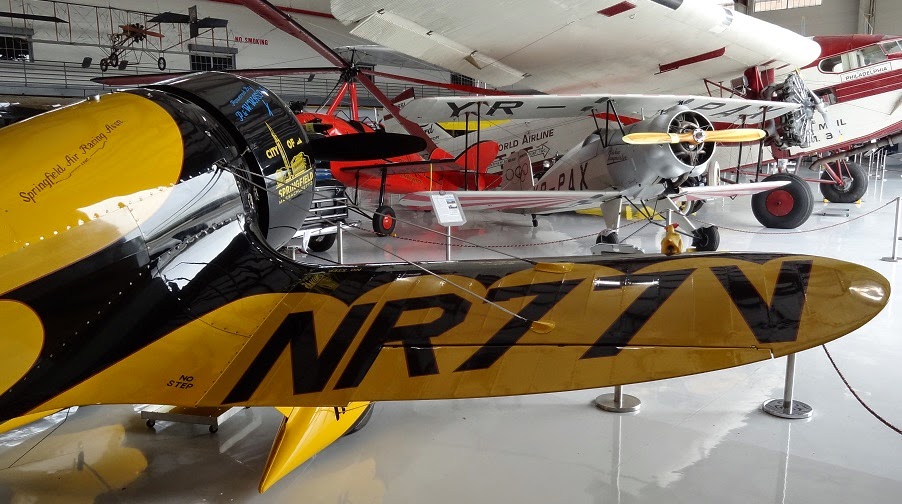 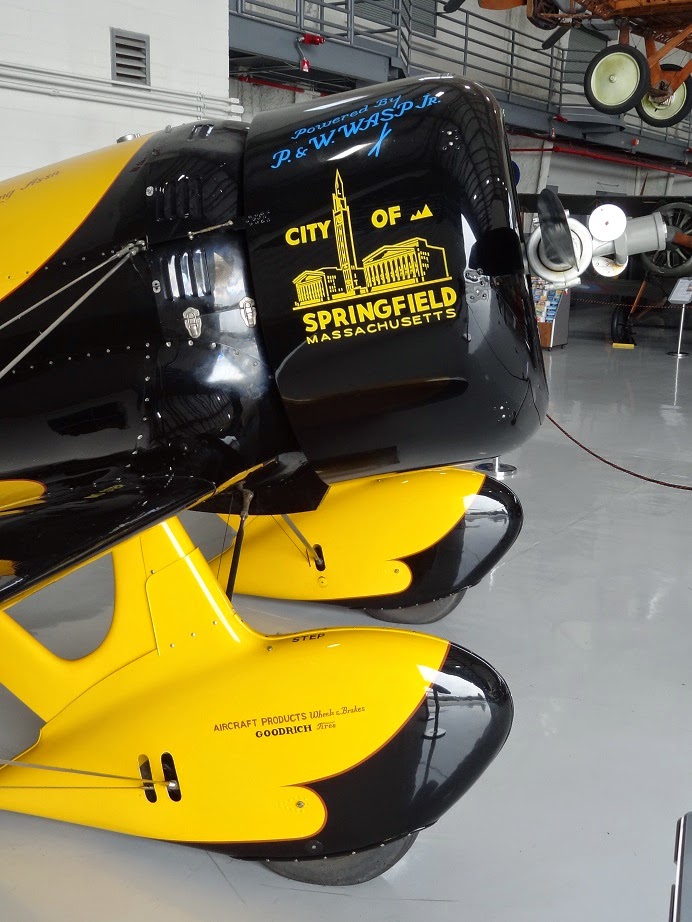 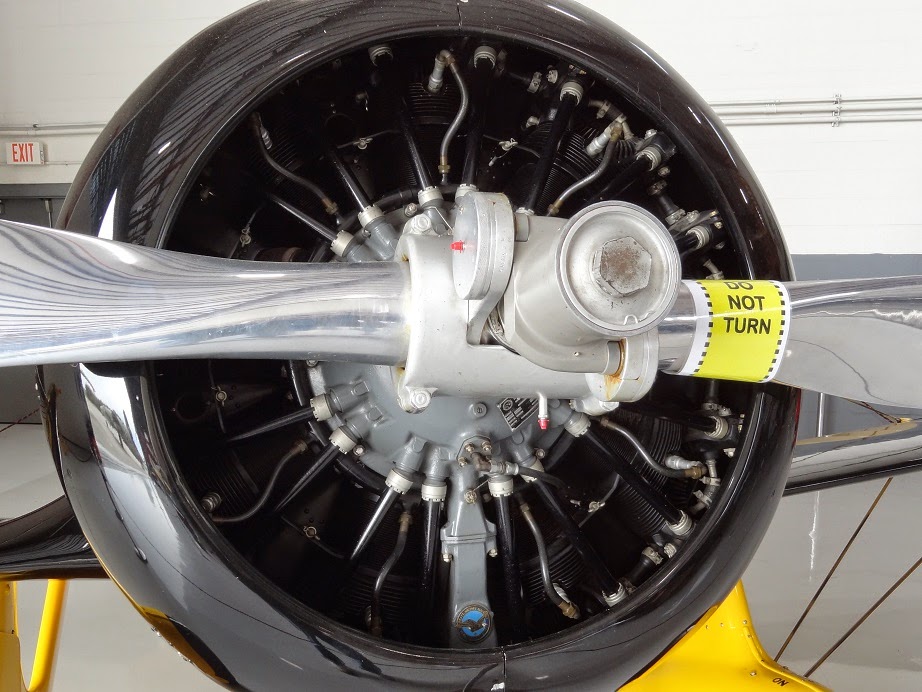 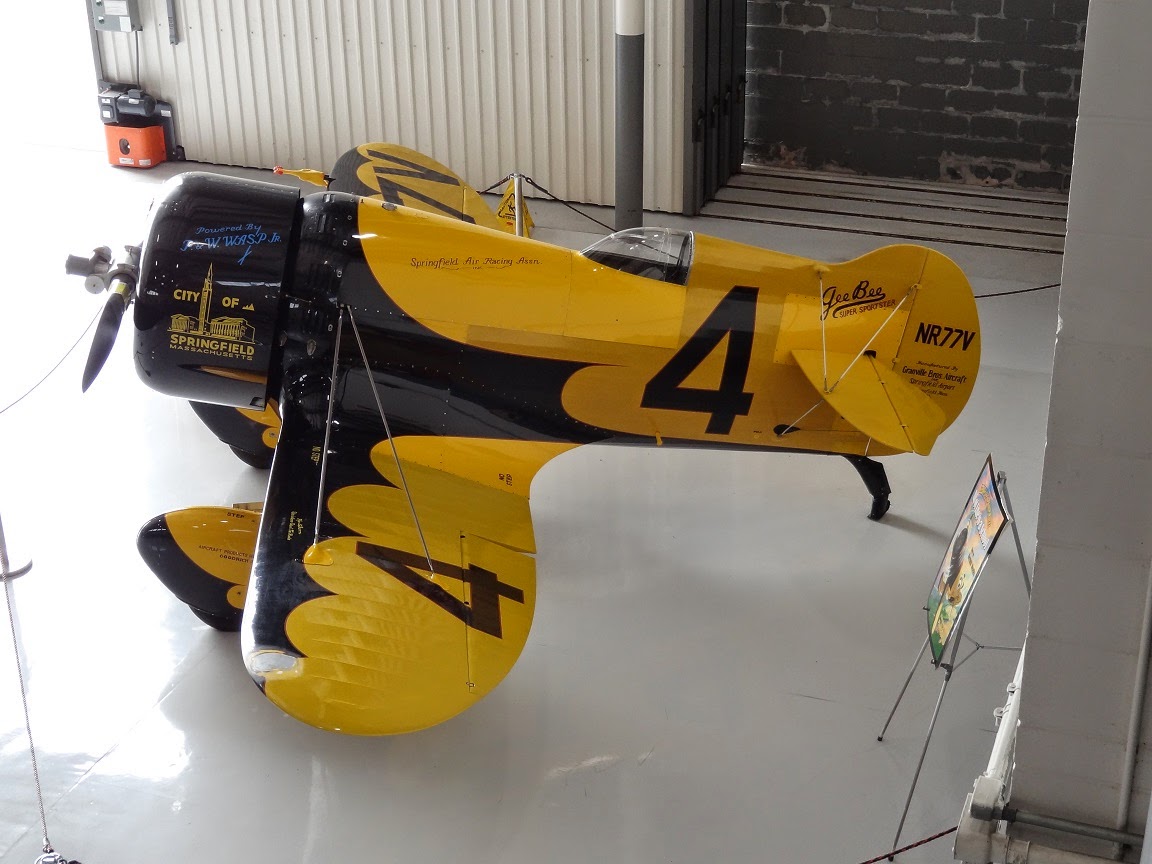