Comments The Sikorsky H34 Choctaw is a piston engine equipped military helicopter that was originally designed for the United States Navy for service in the anti-submarine warfare role. Various H34 helicopters served mostly as medium transports on every continent with the armed forces of 25 countries, saving flood victims, recovering astronauts, fighting fires and carrying presidents. As one of the last piston powered helicopter designs, before it´s replacement by turbine equipped types such as the UH-1 Huey and CH46 Sea Knight, it would see a remarkably long run of 2108 H34 produced from 1953 to 1970. 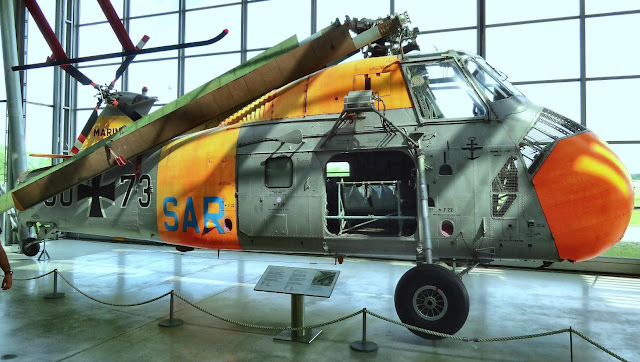 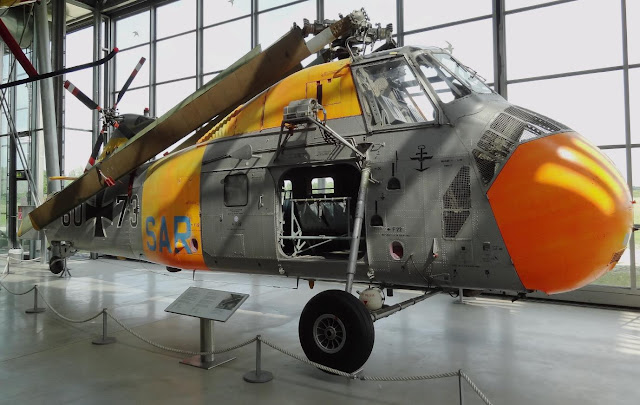 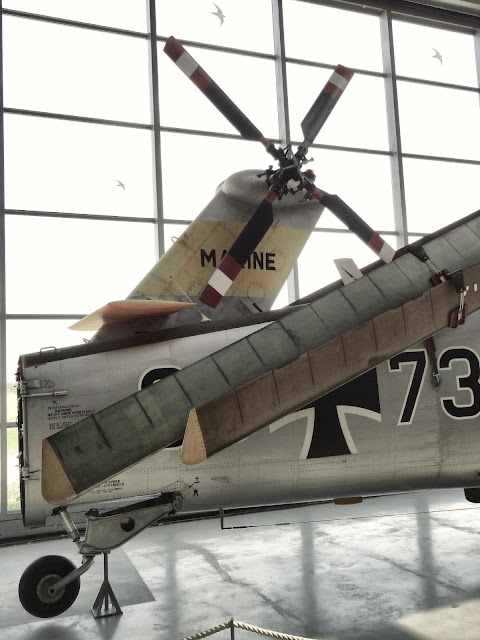 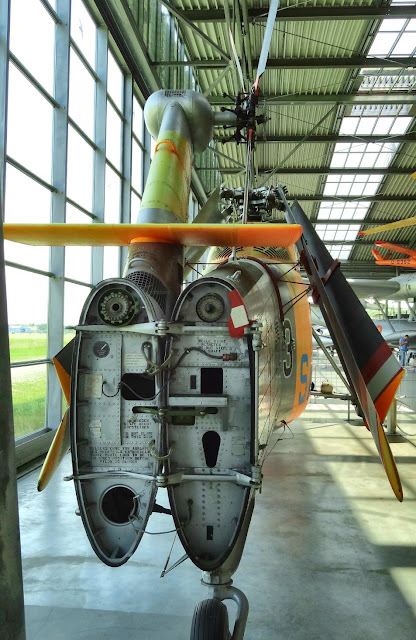 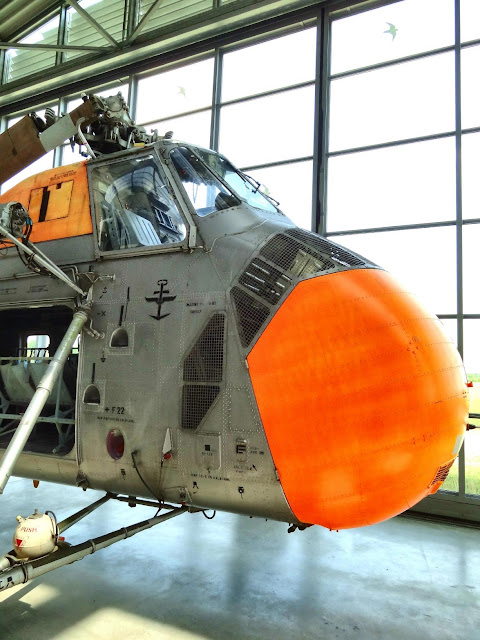 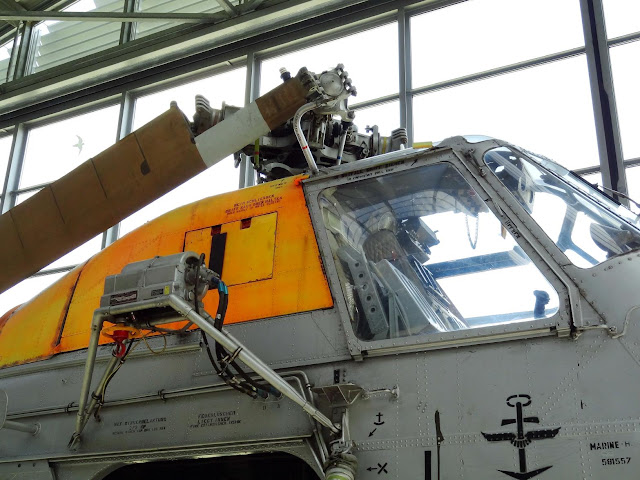