Comments: This is a series of pictures taken at the Deutches Museum Aircraft facility near Munich in 2012. The aircraft on display is one of the development aircraft for the Typhoon Jet Fighter. It is the DA-1, or the first development aircraft, first flow in 1994 and delivered to the museum in 2008. It was equipped with the Turbo Union RB.199-104 jet engine (pictures) used with the Tornado, instead of the Eurojet EJ-200 used on the production aircraft. 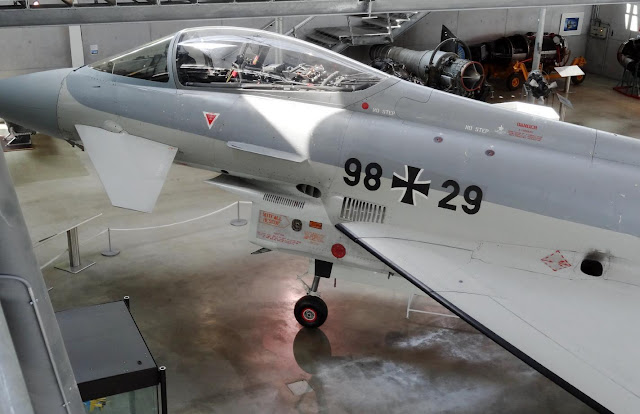 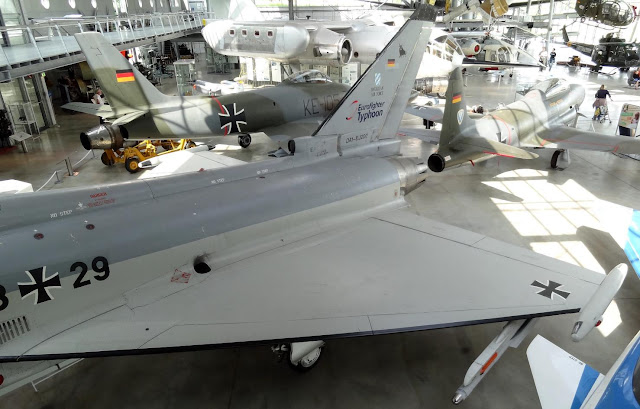 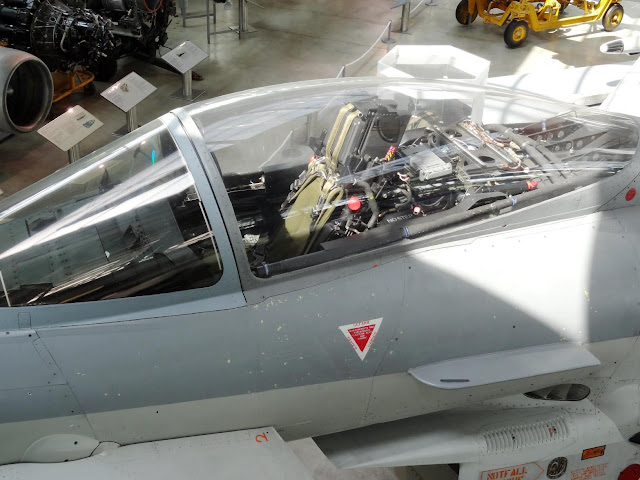 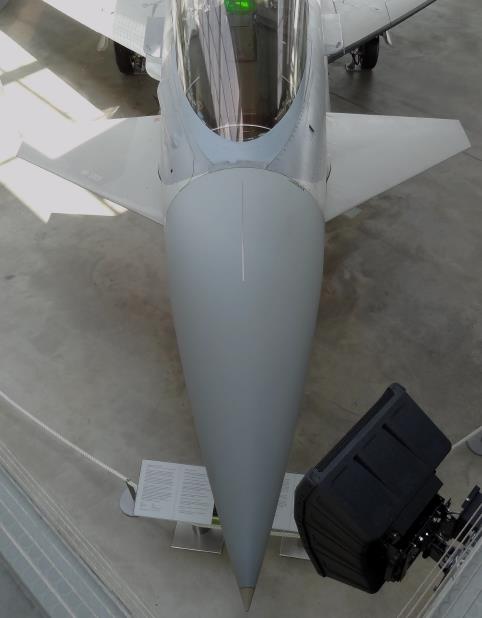 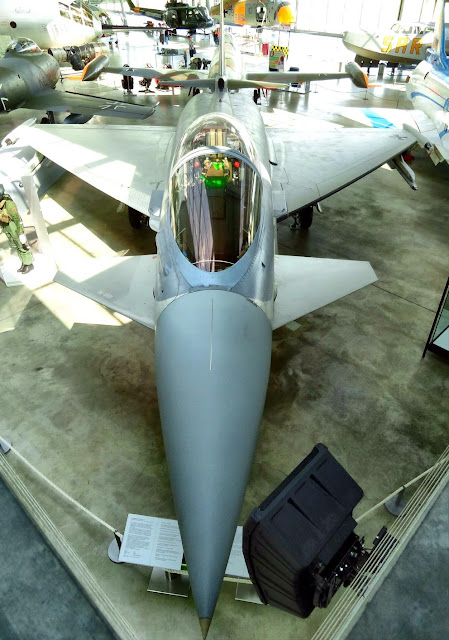 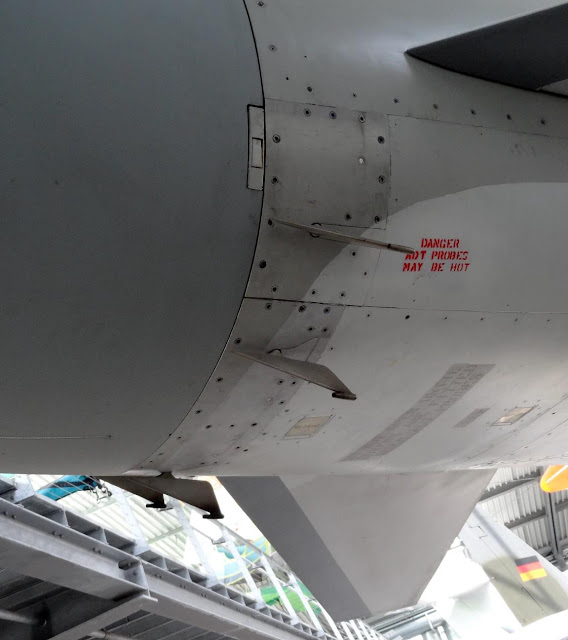 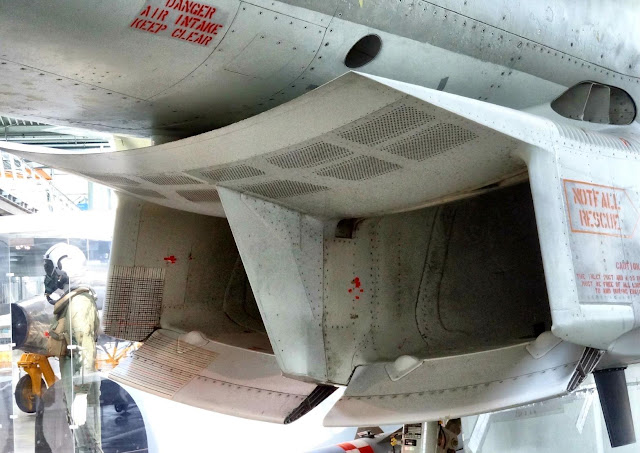 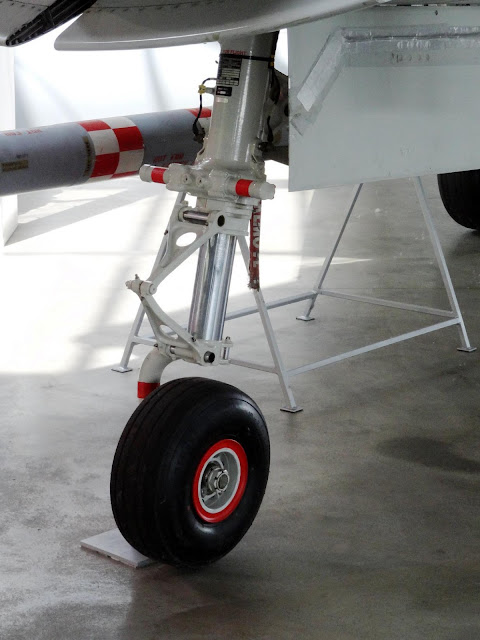 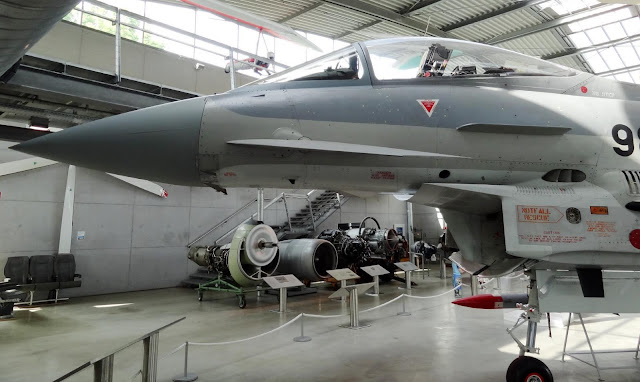 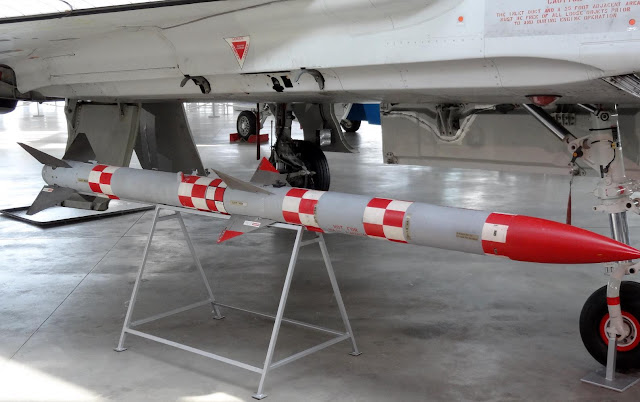 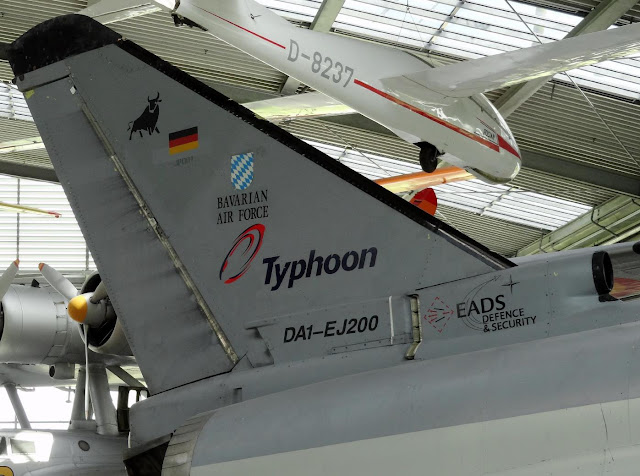 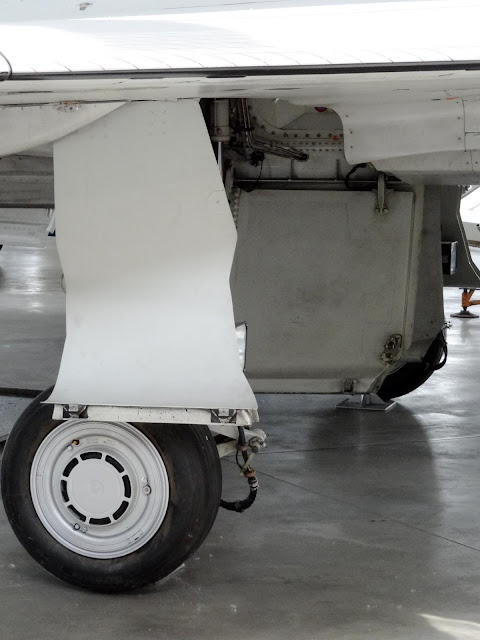 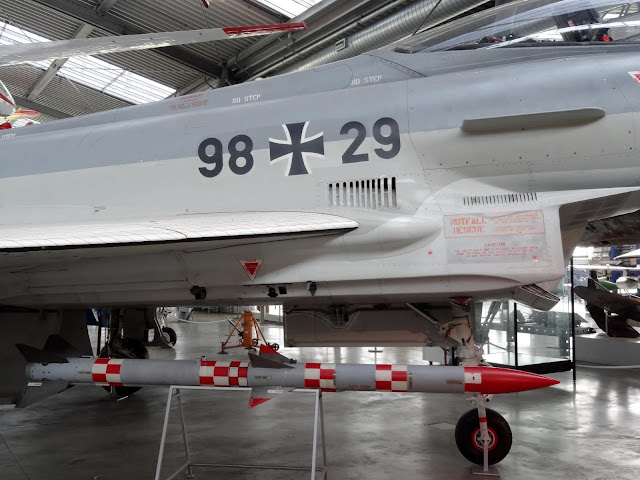 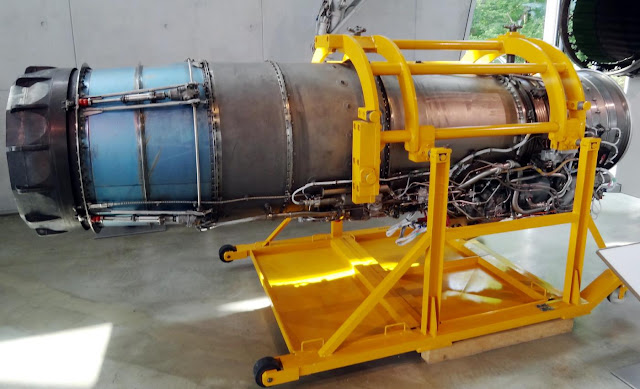 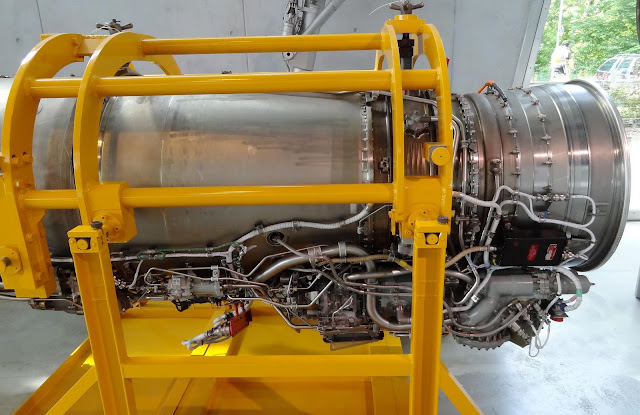 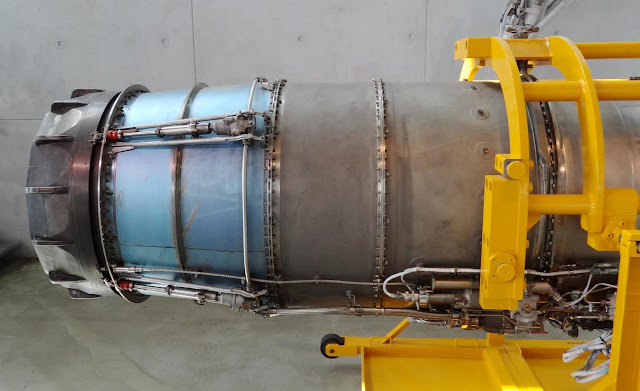