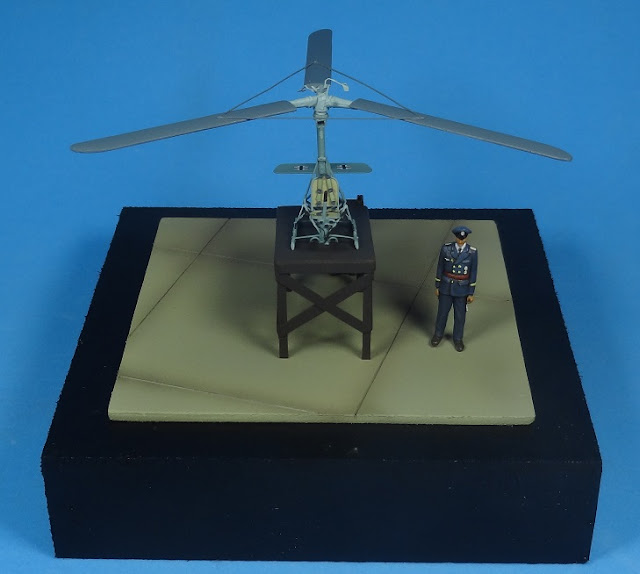 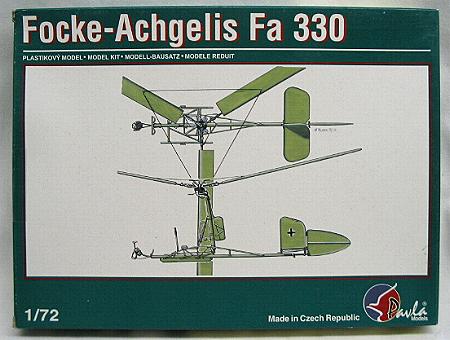 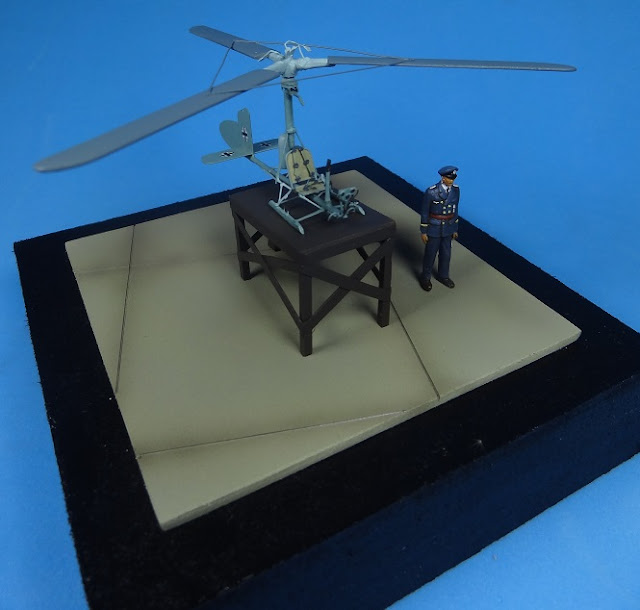 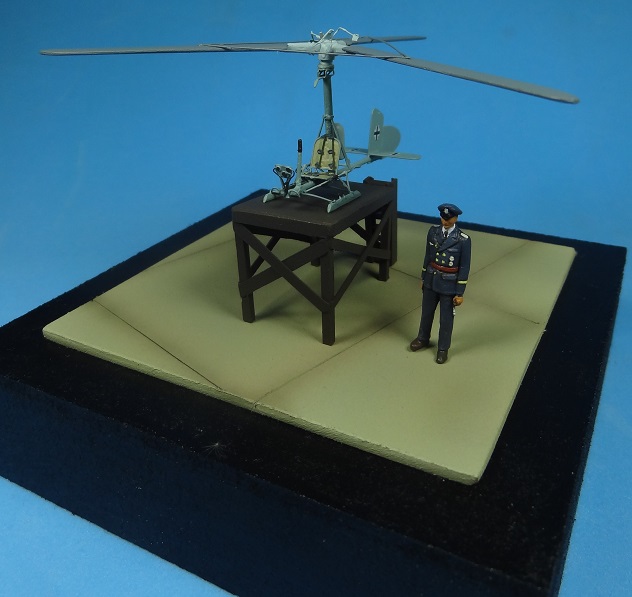 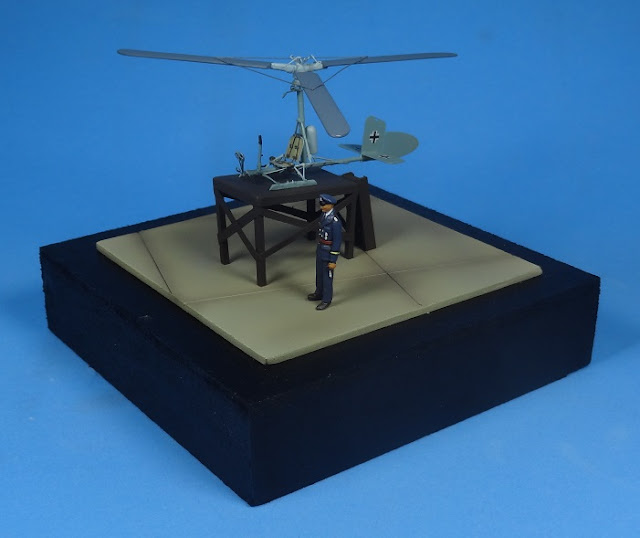 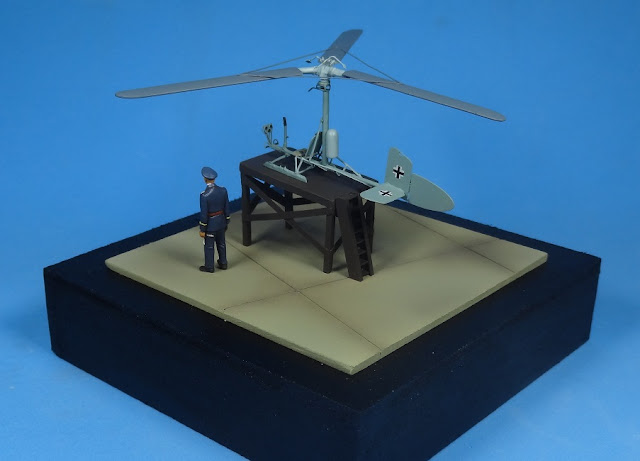 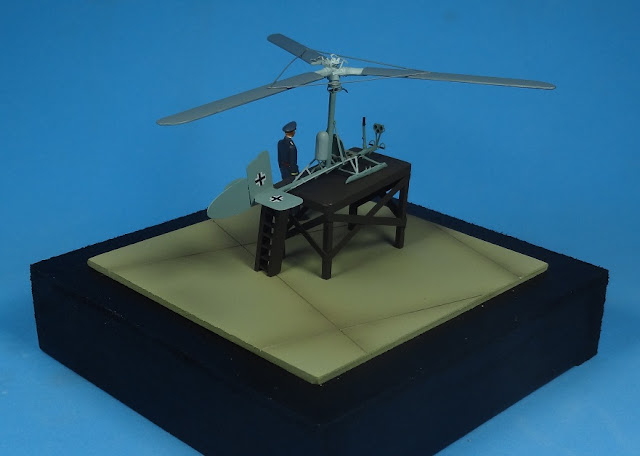 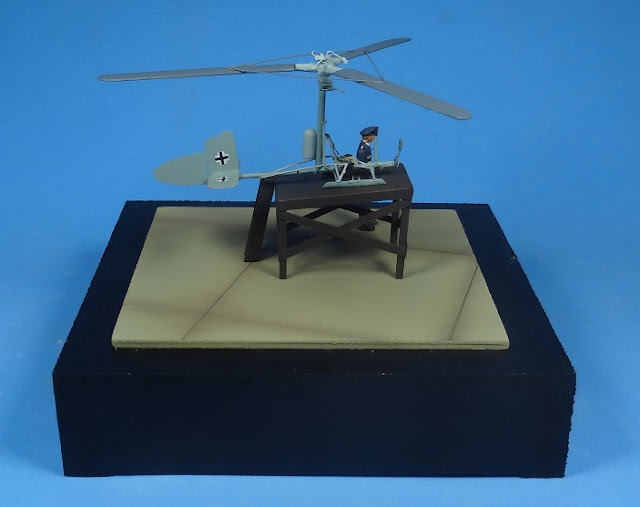 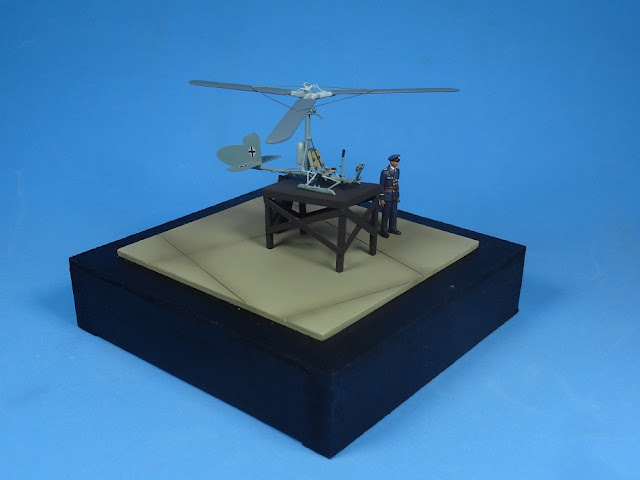 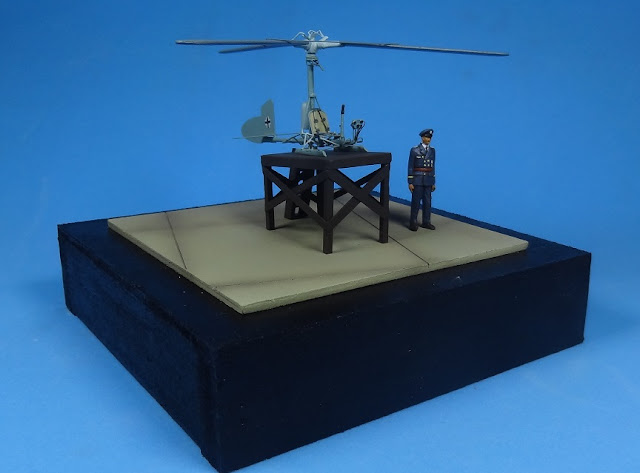 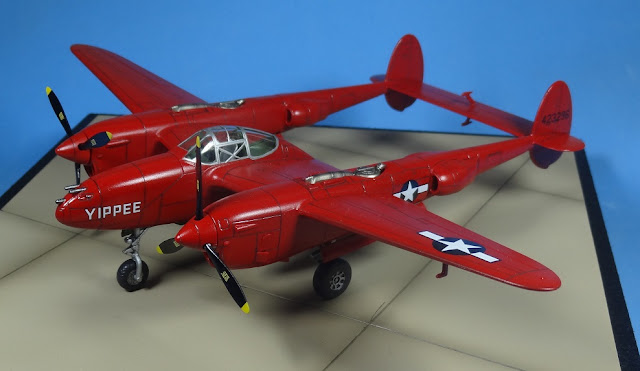 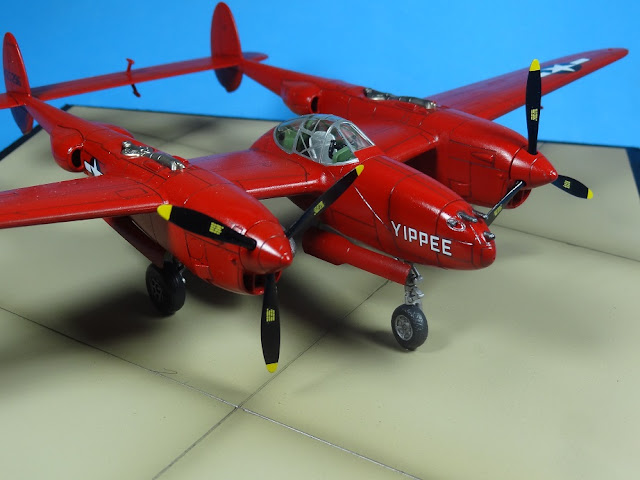 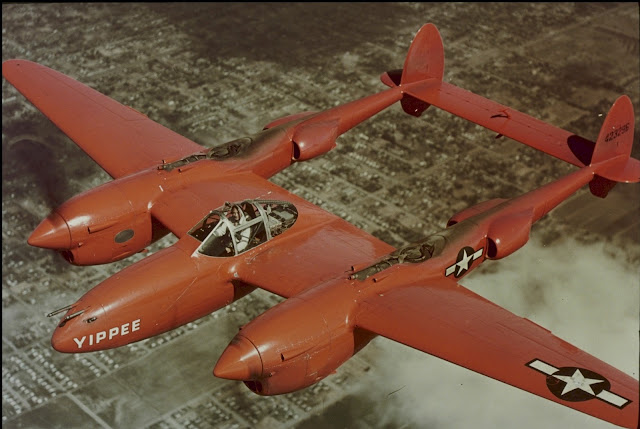 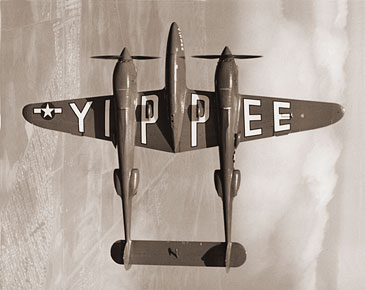 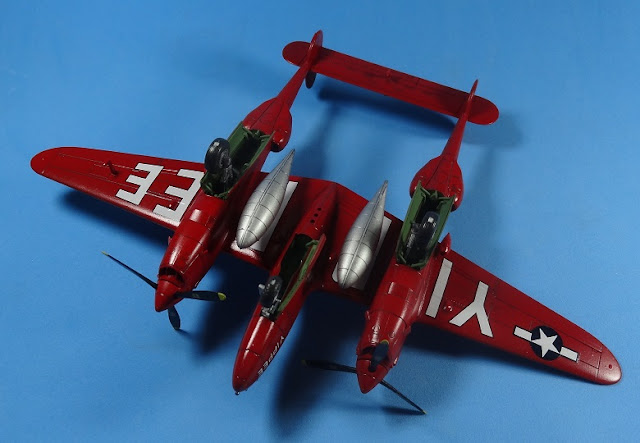 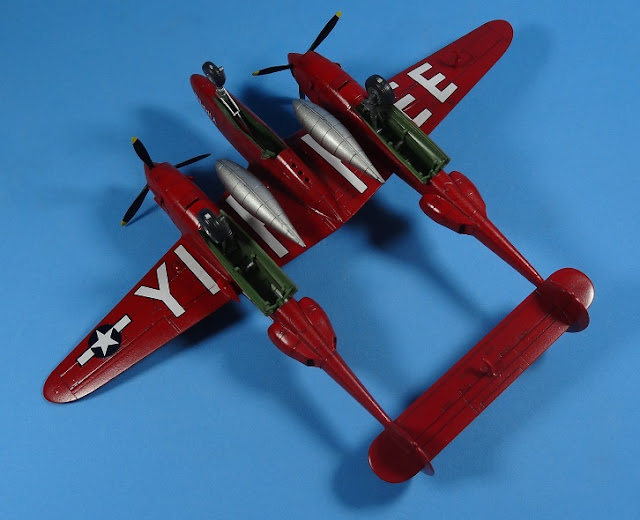 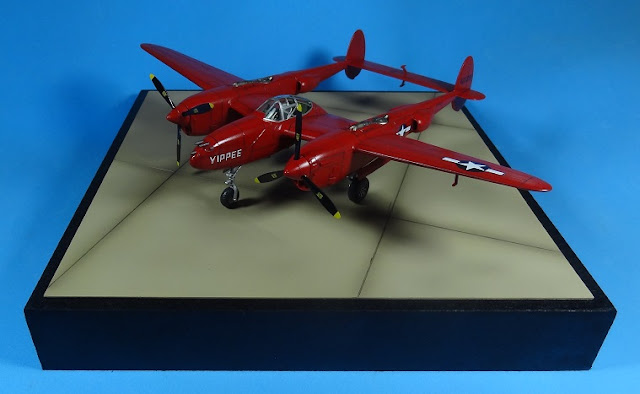 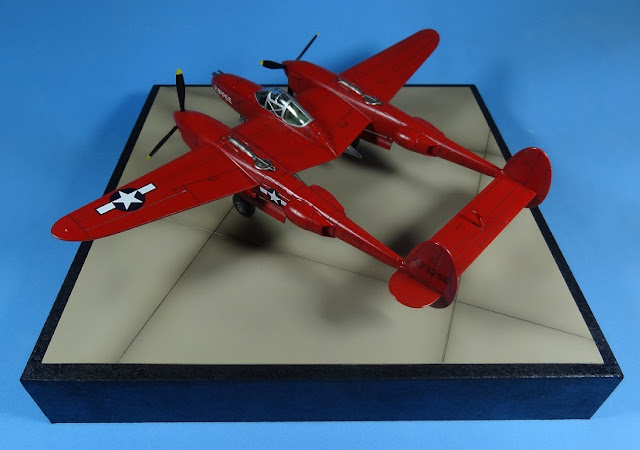 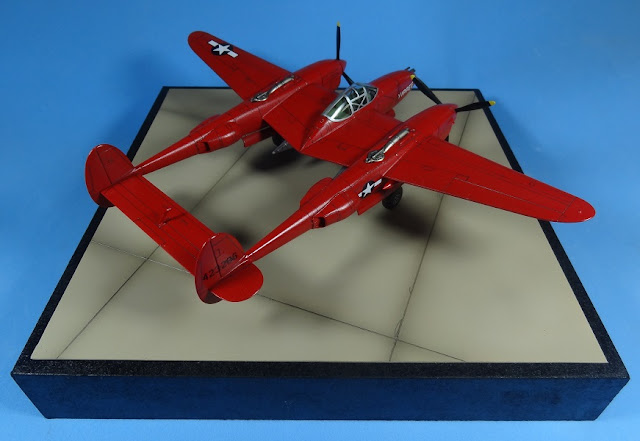 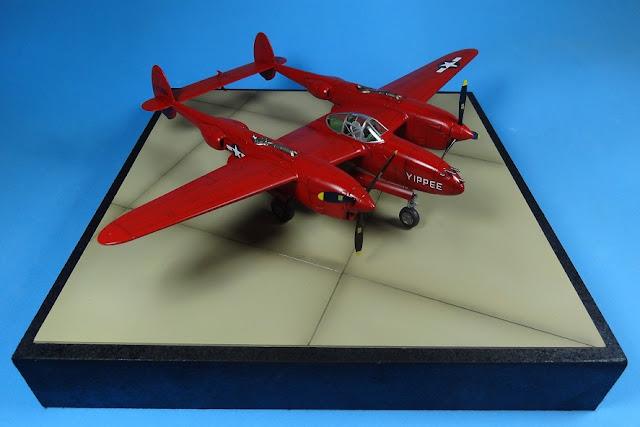 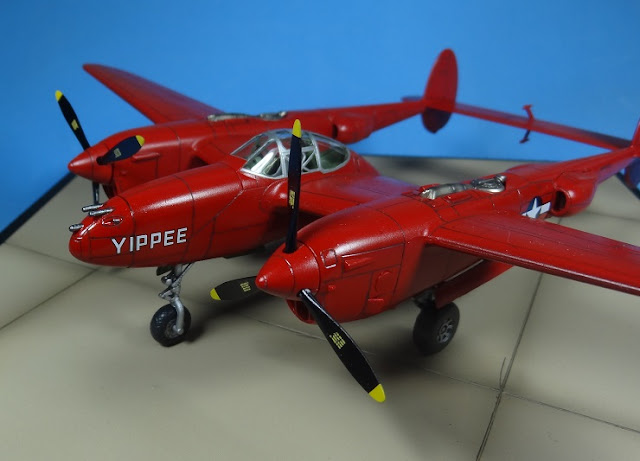 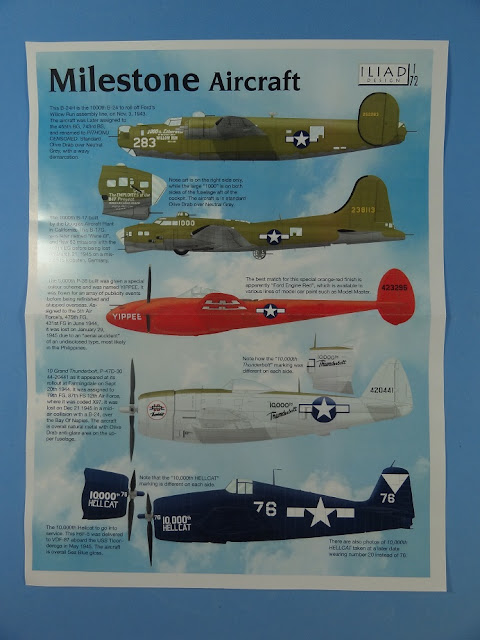 Posted by Scale models construction at 4:41 PM No comments: 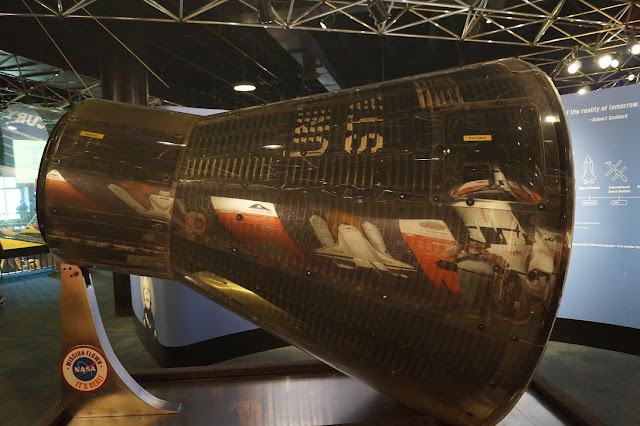 Subject: Mercury space vehicles.
Location: Museum of science and industry, Chicago, Il, USA, 2014
Comments: This is Scott Carpenter's Aurora 7 Mercury spacecraft.
Project Mercury was the first human spaceflight program of the United States, running from 1958 through 1963. An early highlight of the Space Race, its goal was to put a man into Earth orbit and return him safely, ideally before the Soviet Union. Taken over from the U.S. Air Force by the newly created civilian space agency NASA, it conducted twenty unmanned developmental flights (some using animals), and six successful flights by astronauts. The program, which took its name from the god of travel in Roman mythology, cost $277 million in 1965 US dollars, and involved the work of 2 million people. The astronauts were collectively known as the "Mercury Seven", and each spacecraft was given a name ending with a "7" by its pilot. 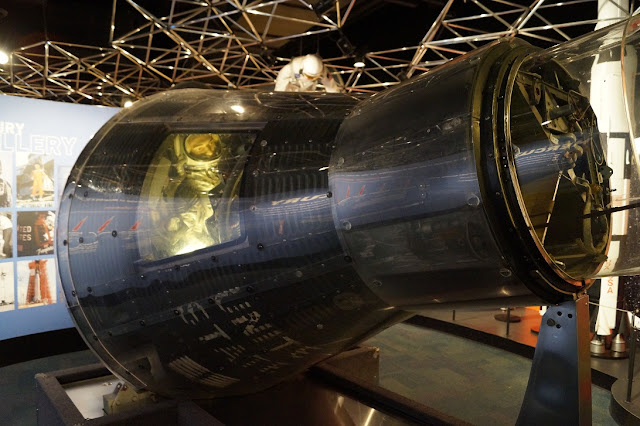 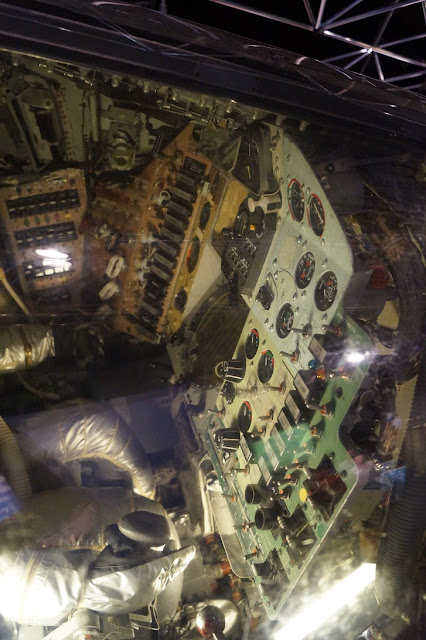 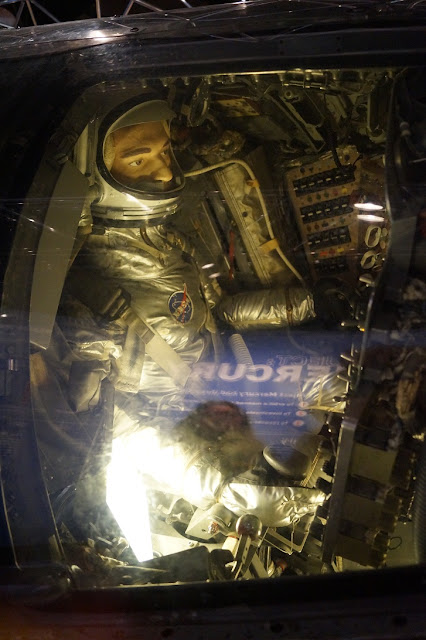 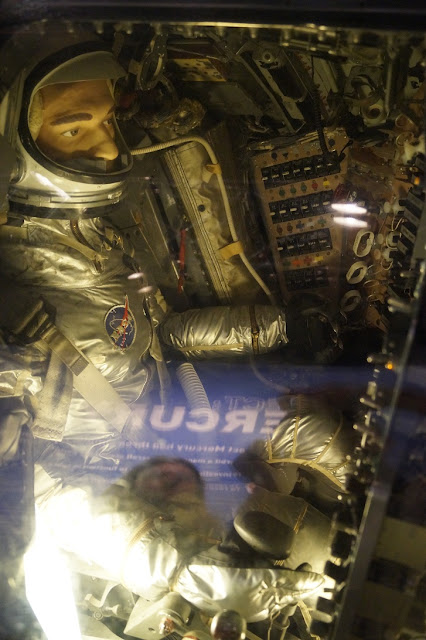 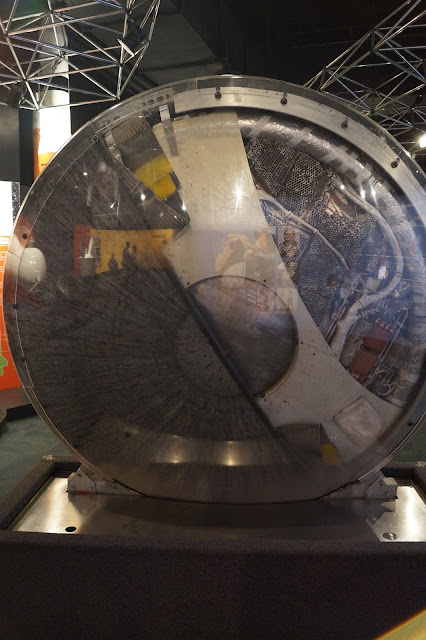 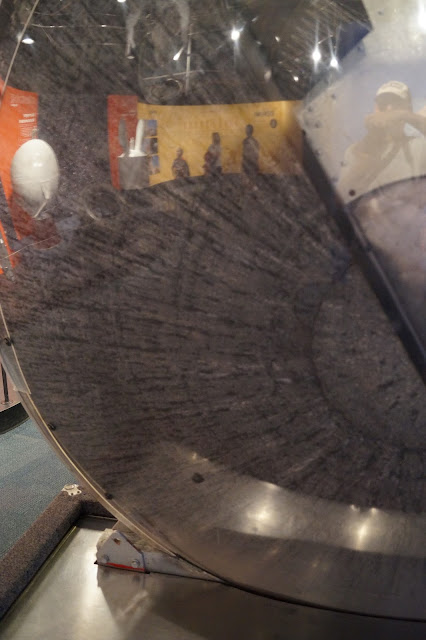 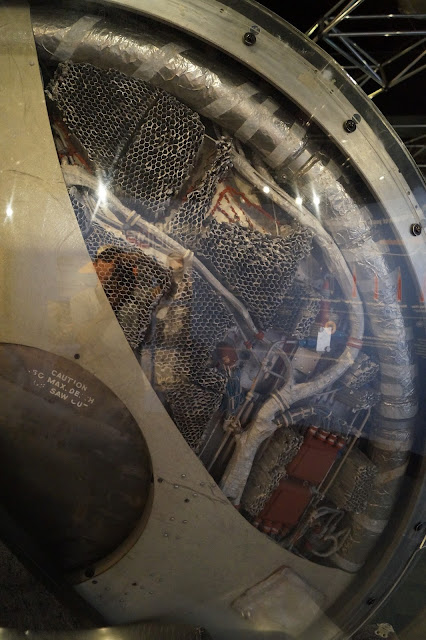