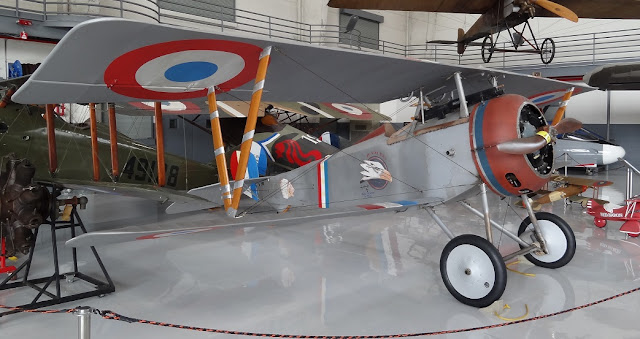 Subject: Nieuport 17
Location: Fantasy of Flight Museum, Orlando, Florida, USA, 2013.
Comments:The most famous of the Nieuport designs, the type 17 was built by the French firm the Société Anonyme des Établissement Nieuport in 1915. Constructed of wood as were most aircraft of the time, the wing arrangement was unusual.The upper wing had a normal two-spar structure, but the lower wing only had one, an arrangement called a “sesquiplane” or “one and a half plane.” The design was originally intended to keep the lower drag of a monoplane but have the structural strength of a biplane. While the smaller lower wing did improve the pilot’s downward visibility, it unfortunately would sometimes fail in flight due to the structure twisting under high loads. Powered by the 110 hp Le Rhône rotary engine, the aircraft was agile and fast climbing. It reached the war front by March 1916 and was flown by French, British, Italian, and Belgian squadrons. American volunteers—flying for France before America entered the war—flew these as well in the famous Lafayette Escadrille. Initially the Nieuport 17 had a Lewis machine gun mounted on the top wing that would fire outside the propeller arc. This was mainly responsible for ending the “Fokker Scourge” era brought on by the German development of a method to fire a machine gun through the propeller. Only one original type 17 survives today. During the war, the Germans captured a Nieuport 17. Impressed with its performance, they designed and constructed a German copy. This aircraft is a reproduction built from those German Rosendaal drawings as no French drawings exist. It was constructed by Larry Curry of Tacoma, WA, in 1971. It had only 12 hours of flying on it when Kermit purchased the plane in 1989. This aircraft was used in the making of the 2006 film Flyboys. (ref: Fantasy of Flight Museum). 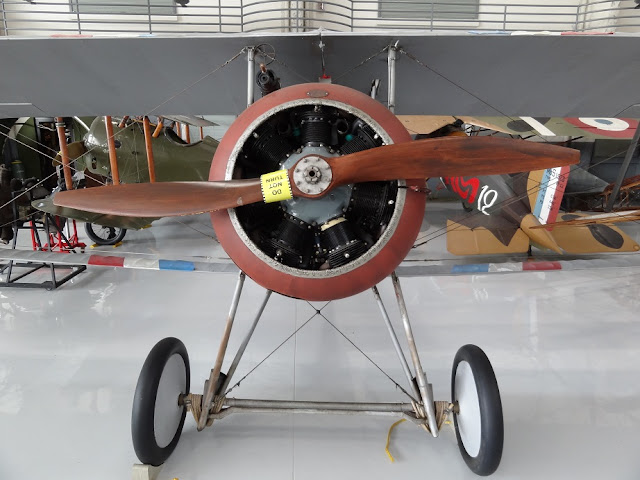 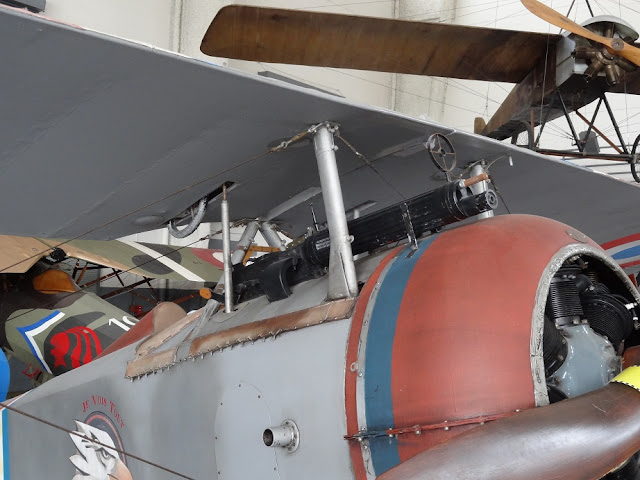 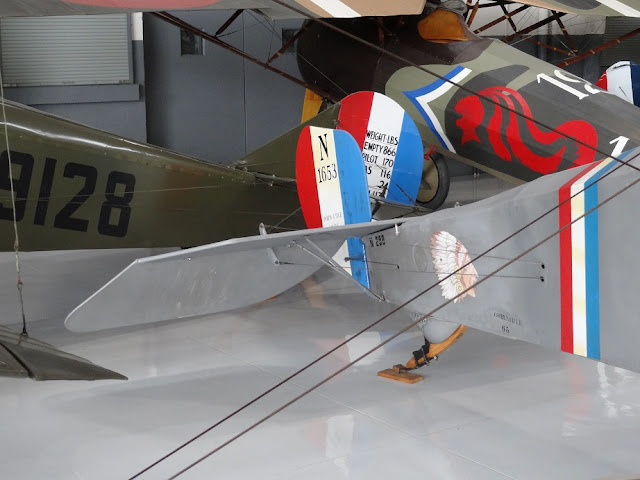 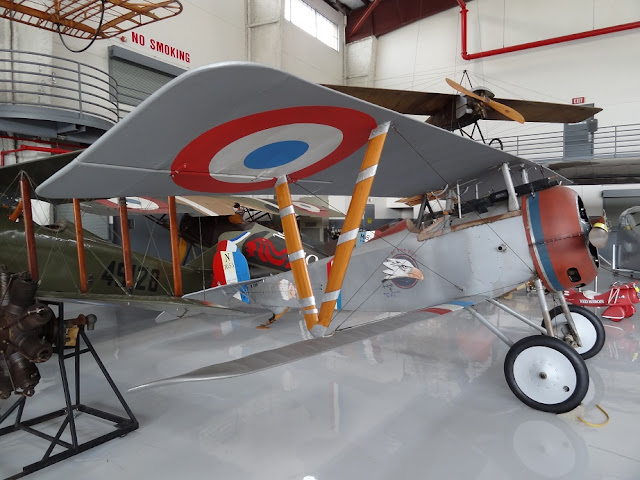 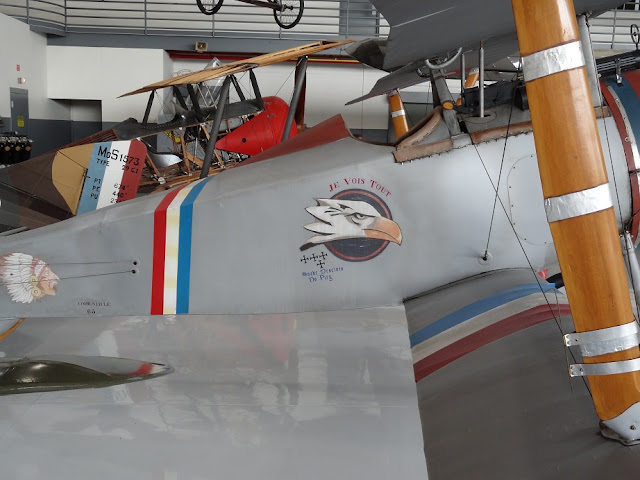 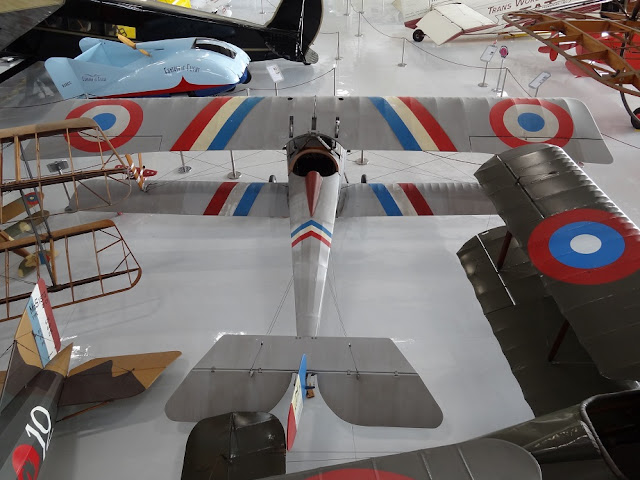 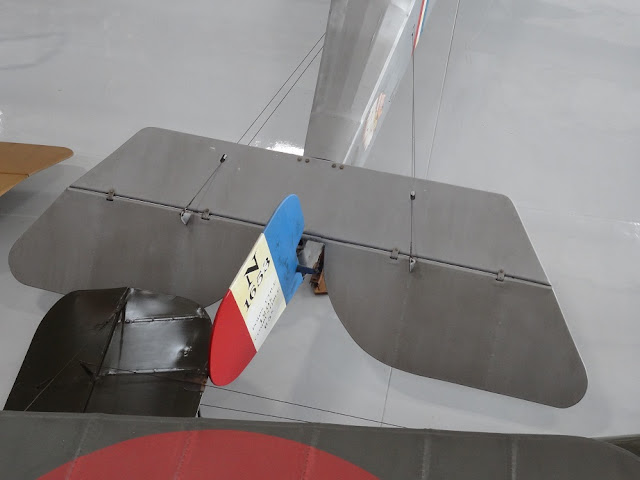