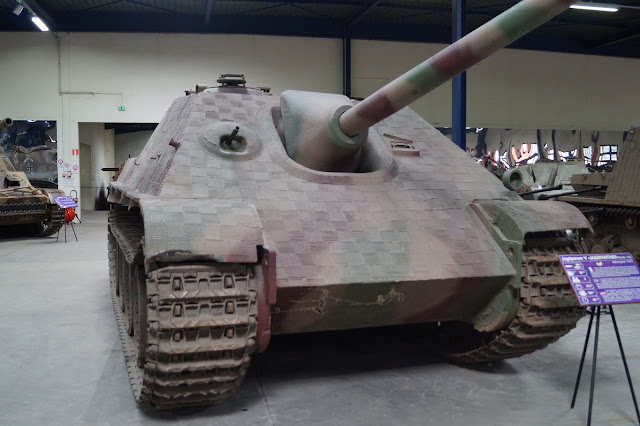 Subject: Sd.Kfz.173 Jagdpanther
Location: Musée des Blindés, Saumur, France
Comments: The Jagdpanther (German: "hunting panther"), Sd.Kfz. 173, was a tank destroyer built by Nazi Germany during World War II based on the chassis of the Panther tank. It entered service in 1944 during the later stages of the war on the Eastern and Western Fronts. The Jagdpanther combined the 8.8 cm Pak 43 cannon, similar to the main gun of the Tiger II, and the armor and suspension of the Panther chassis. A total of 415 Jagdpanthers were produced from January 1944 by three manufacturers. MIAG in Braunschweig produced 270 from January 1944 until the end of the war. Maschinenfabrik Niedersachsen-Hannover (MNH) produced 112 from November 1944. Maschinenbau und Bahnbedarf (MBA) in Potsdam produced 37 vehicles from December 1944. Planned production had been 150 a month, but the disruption to German manufacturing had made this impossible. Jagdpanther equipped heavy antitank battalions (schwere Panzerjäger-Abteilungen) and served mainly on the Eastern Front. In the West, they were first encountered in very small numbers late in the Battle of Normandy, where the German 654 schwere Panzerjäger-Abteilung ("654th Heavy Antitank Battalion") deployed about 12 Jagdpanthers against British units. Later, significant numbers were concentrated in the West for the Ardennes Offensive. 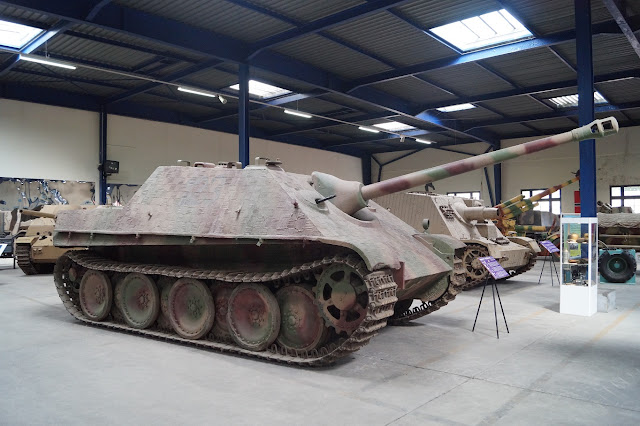 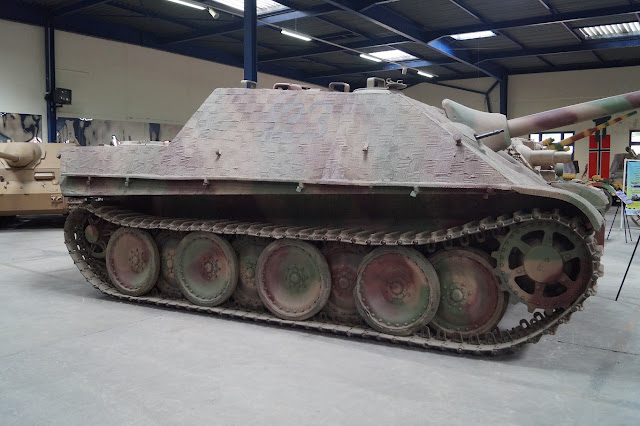 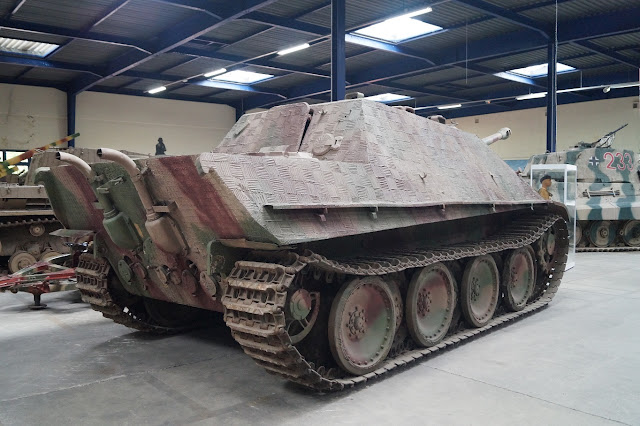 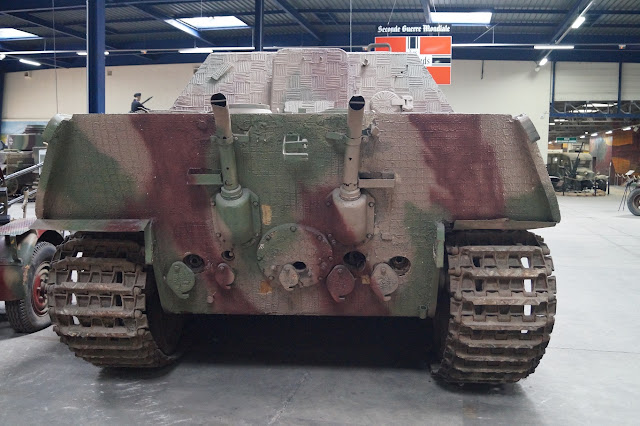 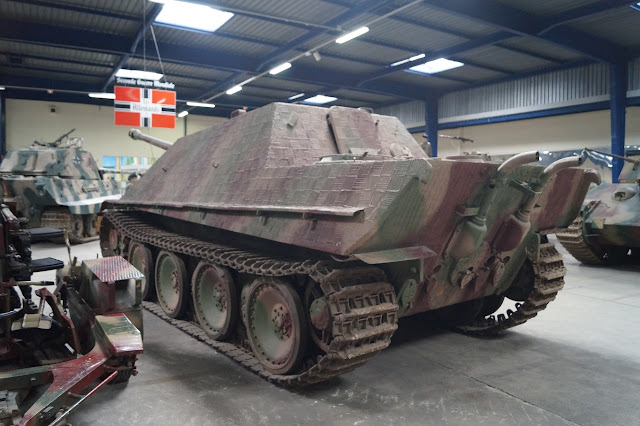 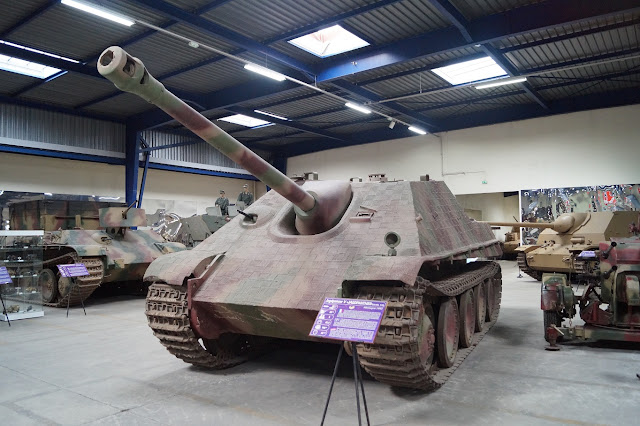 Posted by Scale models construction at 9:33 AM No comments: 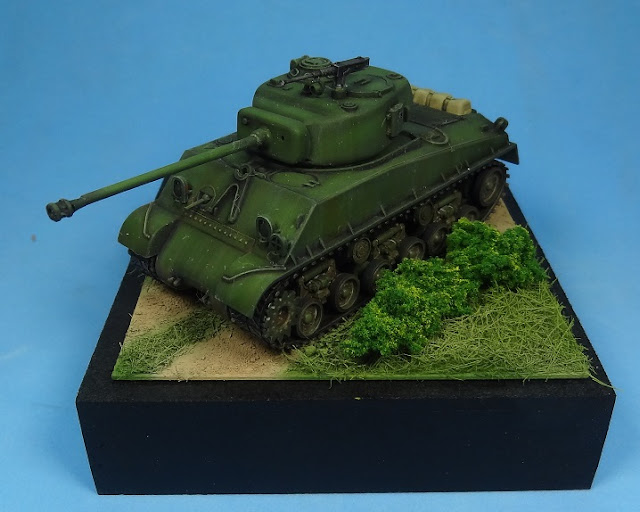 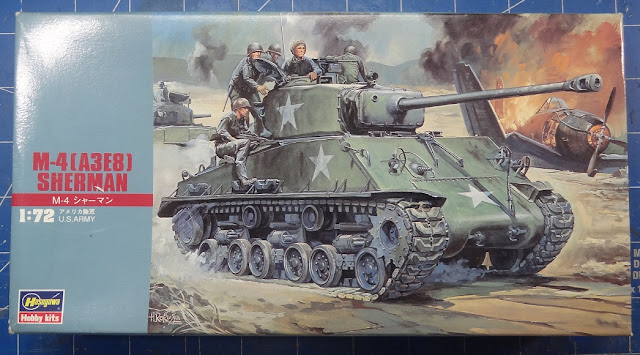 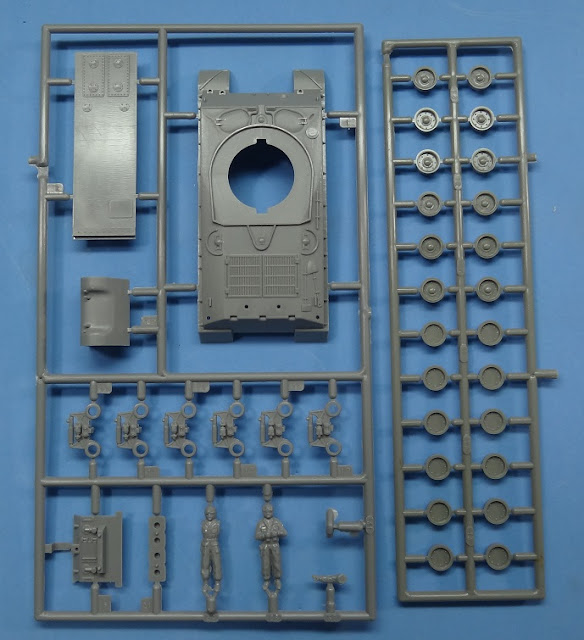 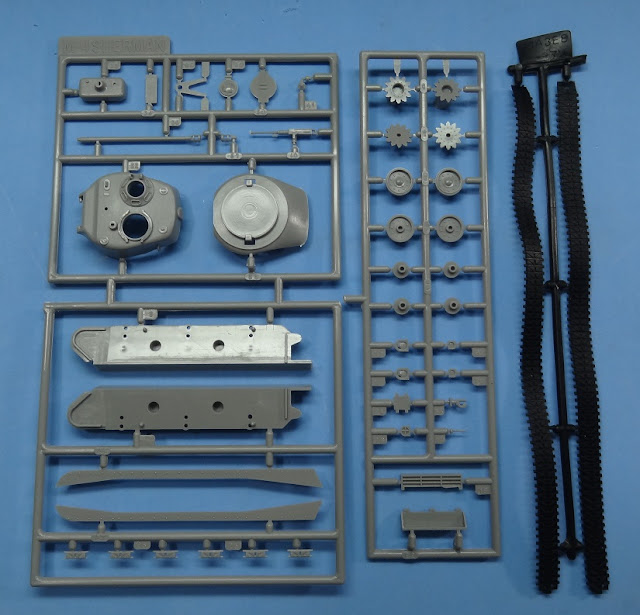 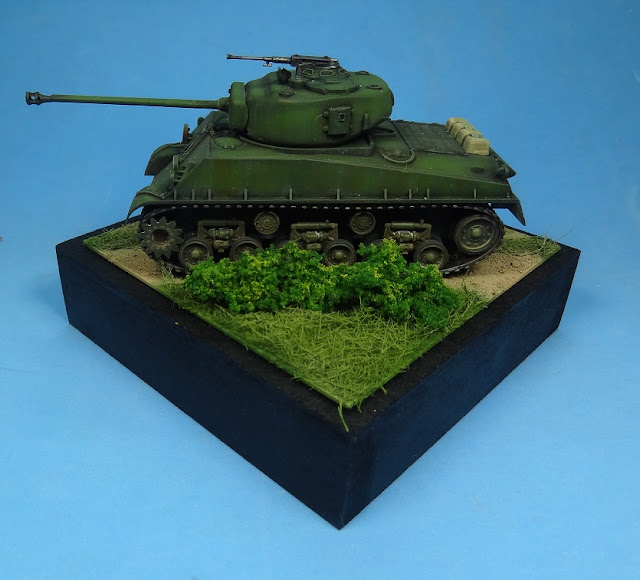 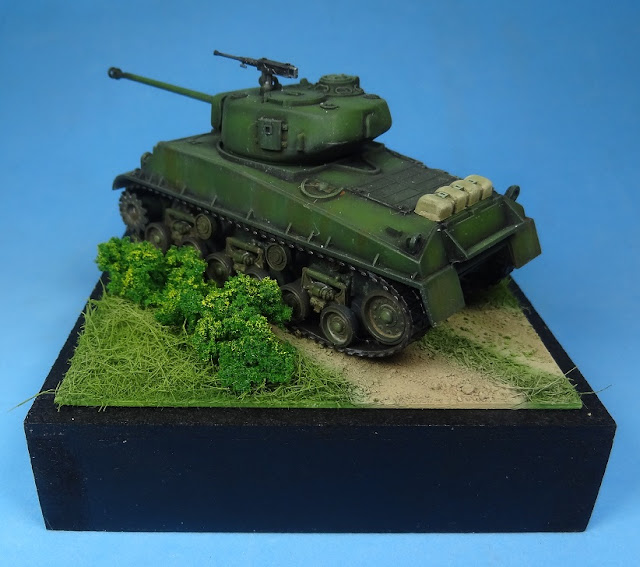 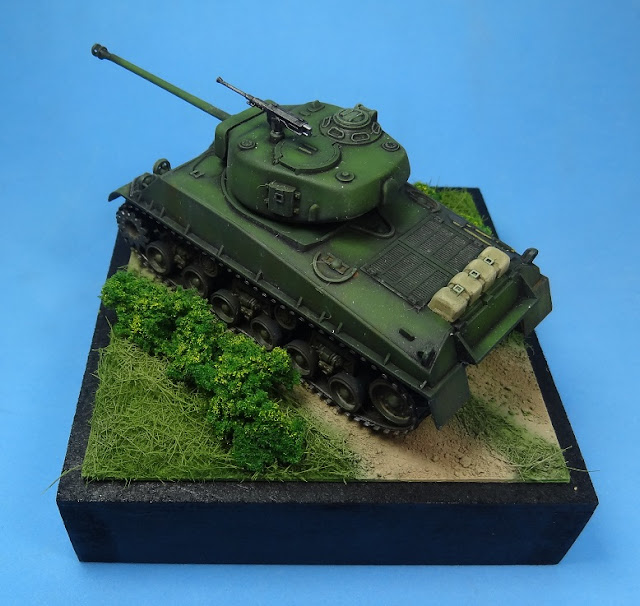 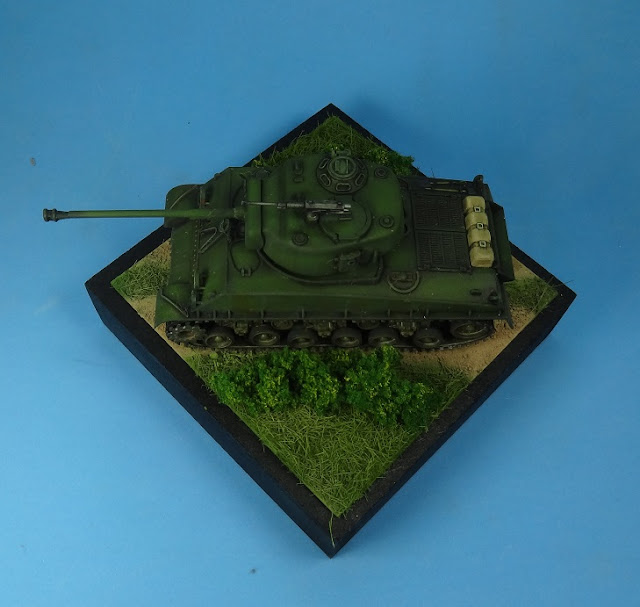 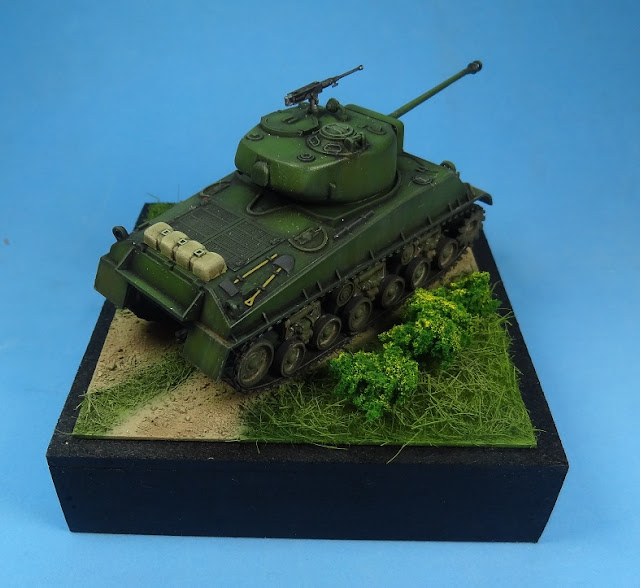 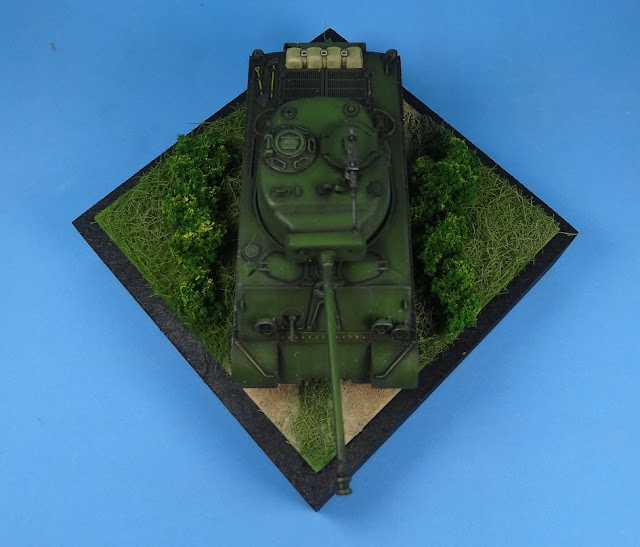 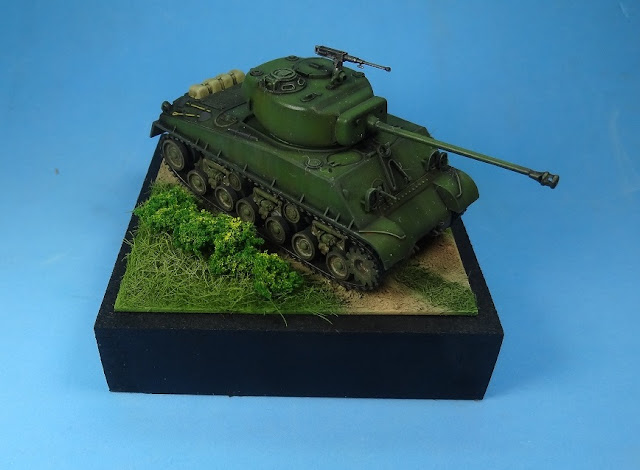 Posted by Scale models construction at 7:15 AM No comments: