Subject: Dassault Mirage 2000 01
Location:Musée d'lair et de l'espace, Le Bourget, Paris 2015
Comments: The Dassault Mirage 2000 is a French multirole, single-engine fourth-generation jet fighter manufactured by Dassault Aviation. It was designed in the late 1970s as a lightweight fighter to replace the Mirage III for the French Air Force (Armée de l'Air). The Mirage 2000 evolved into a multirole aircraft with several variants developed, with sales to a number of nations. It was later developed into the Mirage 2000N and 2000D strike variants, the improved Mirage 2000-5 and several export variants. Over 600 aircraft were built and it has been in service with nine nations.The production of the Mirage 2000 involves three construction sites, all located in Bordeaux, that specialise in different components. The wings are built at Martignas, and the fuselages are fabricated at Argenteuil, with final assembly taking place at Bordeaux-Merignac. However, the first prototype, Mirage 2000 No. 01, was hand built at St Cloud, before being moved to Dassault's Istres facility for assembly. At the hands of Jean Coureau, No. 01 made its first flight on 10 March 1978, a mere 27 months after the programme go-ahead. During the 65-minute flight, Coureau took the aircraft to Mach 1.02 without afterburner, before climbing to more than 12,000 m and accelerating the aircraft to Mach 1.3. By the end of May, the aircraft had surpassed Mach 2 and an indicated airspeed of 650 knots. On the other end of the speed spectrum, the Mirage 2000 proved to be a capable low-speed aircraft, as demonstrated at the Farnborough Air Show in September 1978, during which Dassault pilot Guy Mitaux-Maurourd raised the aircraft's nose to 25° angle of attack as the aircraft slowed to 100 knots. Later tests showed that the aircraft could attain 30° AoA while carrying fuel tanks and weapons. 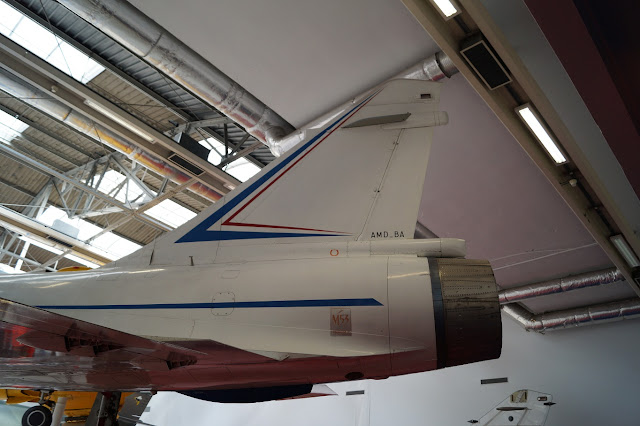 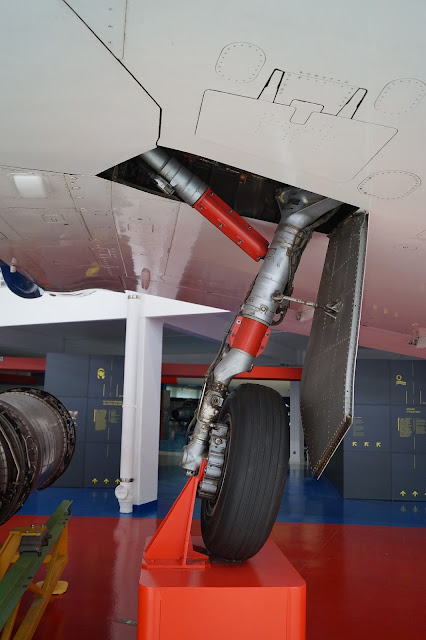 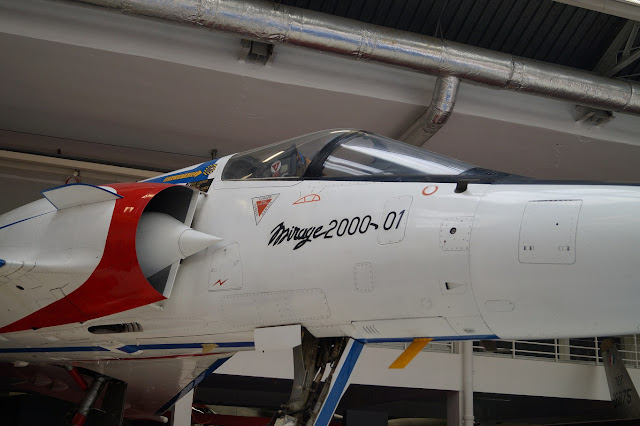 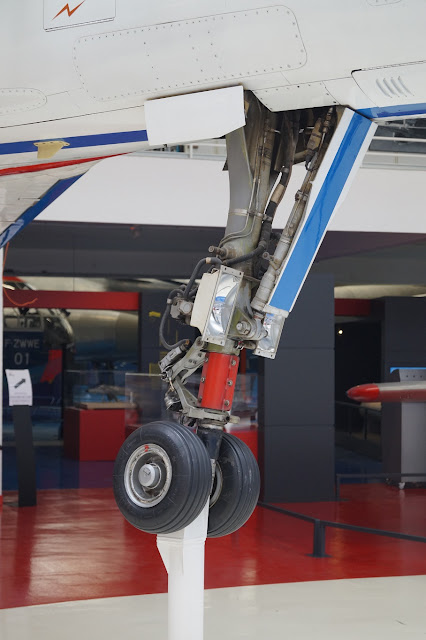 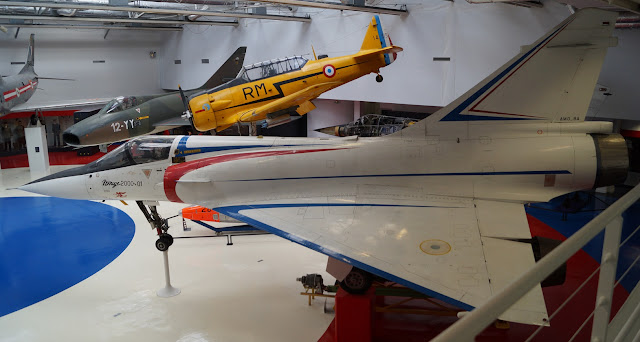 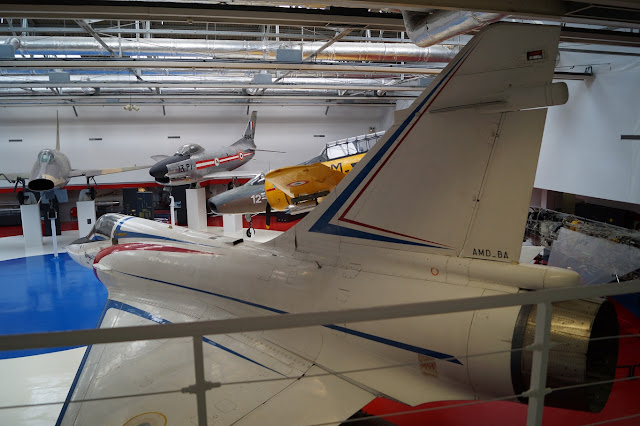 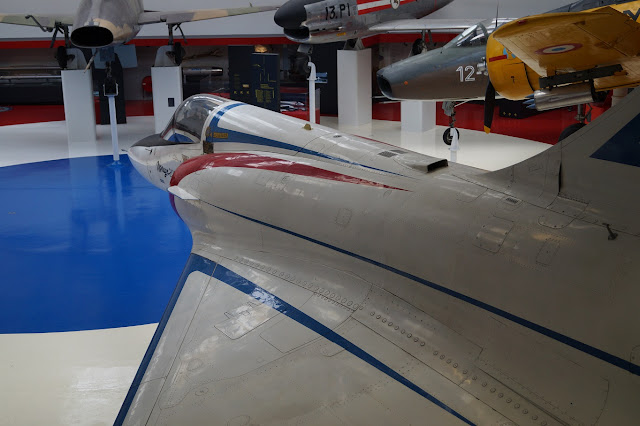 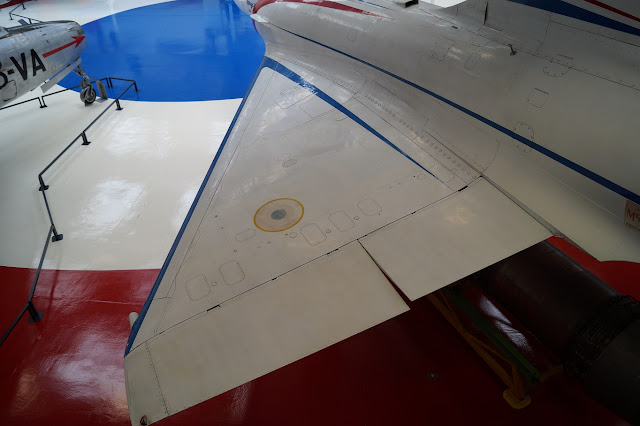 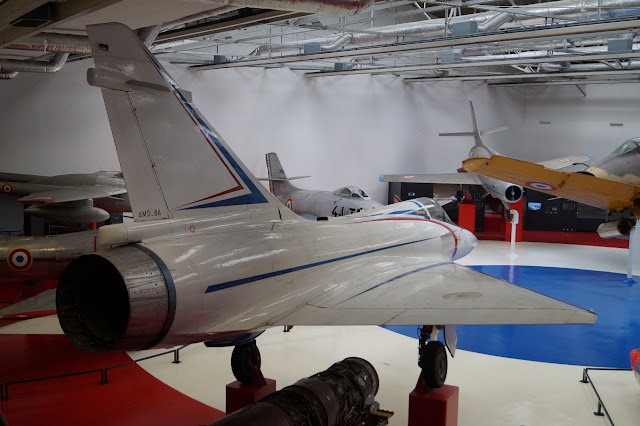 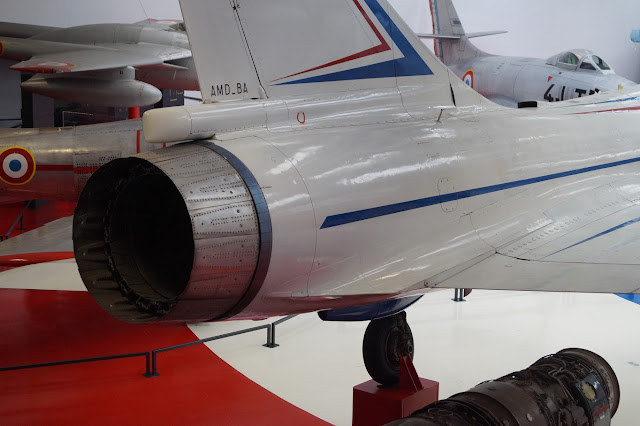 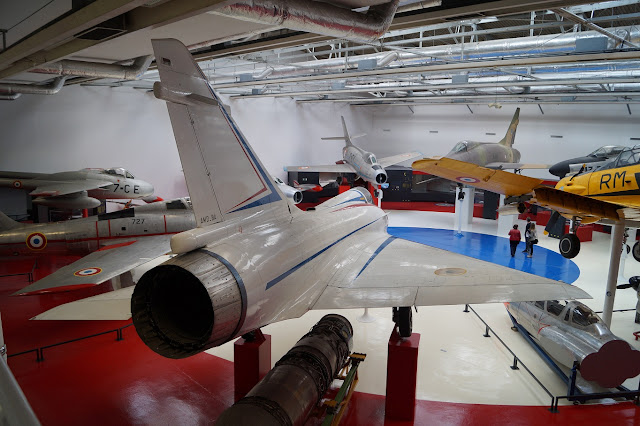