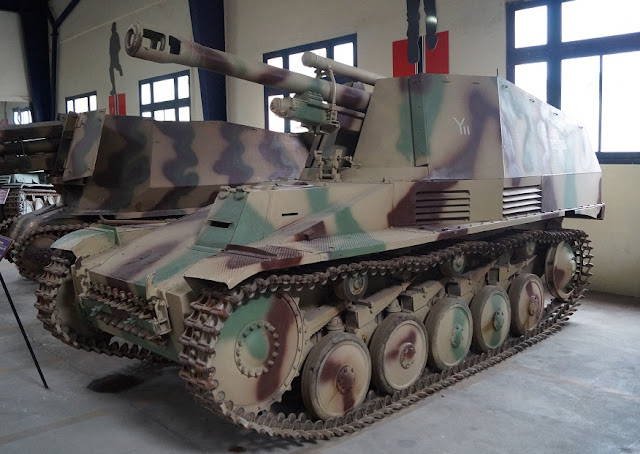 Subject:
Location: Musée des Blindés, Saumur, France
Comments:The Sd. Kfz. 124 Wespe (German for "wasp"), also known as Leichte Feldhaubitze 18/2 auf Fahrgestell Panzerkampfwagen II (Sf.) ("Light field howitzer 18 on Panzer II chassis (self-propelled)"), was a German self-propelled artillery vehicle developed and used during the Second World War. It was based on a modified Panzer II chassis.n 1940, during the Battle of France, it was apparent that the intermediate tank of the German forces, the Panzer II, was unsuitable as a main battle tank. Though mechanically sound, it was both under-gunned and under-armoured. The chassis, however, proved servicable for providing mobility to the 10.5 cm field howitzer. Existing chassis were converted to self-propelled artillery vehicles, just as had been done with the Marder II, which was a conversion designed to provide mobility to the PaK 40/7.5 cm anti-tank gun. The design for the Wespe was produced by Alkett, and was based on the Panzer II Ausf. F chassis. Alkett had earlier worked with Alfred Becker to convert captured French armoured vehicles into self-propelled artillery carriers. Amongst other modifications to the Panzer II, the engine was moved forward and the chassis was slightly lengthened to gain sufficient space for the rear-mounted 10.5 cm leFH 18 howitzer. The superstructure was lightly armored, with 10 mm armor plate (enough to stop small arms fire) and was open at the top and to the rear. The vehicles were produced by FAMO's Ursus plant in Warsaw. The Wespe was in production from February 1943 until June 1944, when Soviet forces approached the frontier. By that time, 676 had been produced. An additional 159 were modified to serve as mobile artillery ammunition carriers. 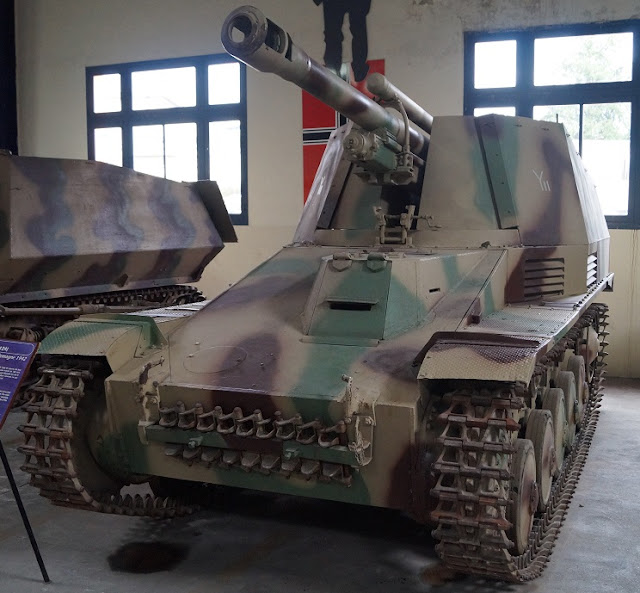 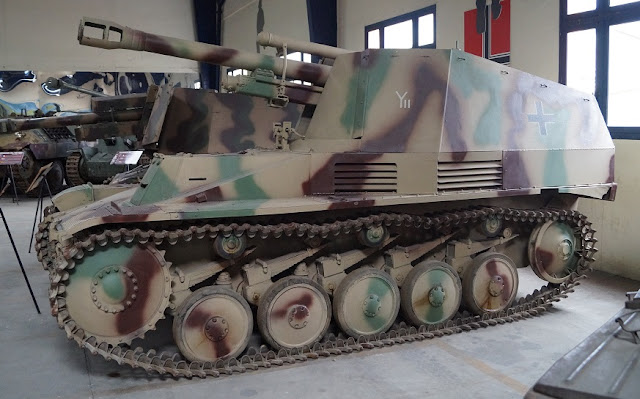 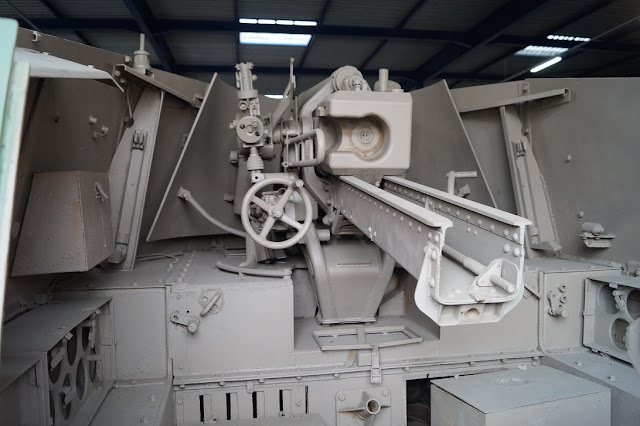 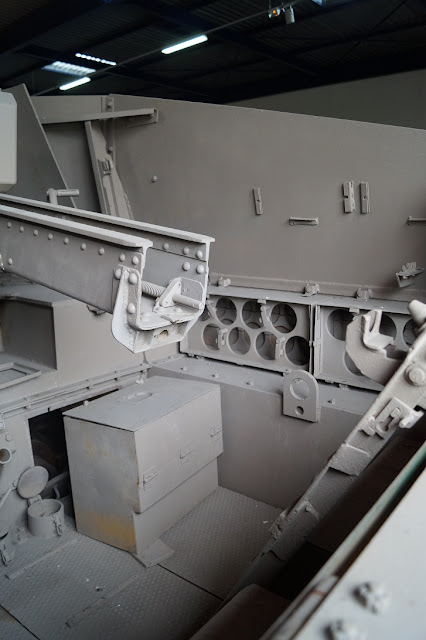 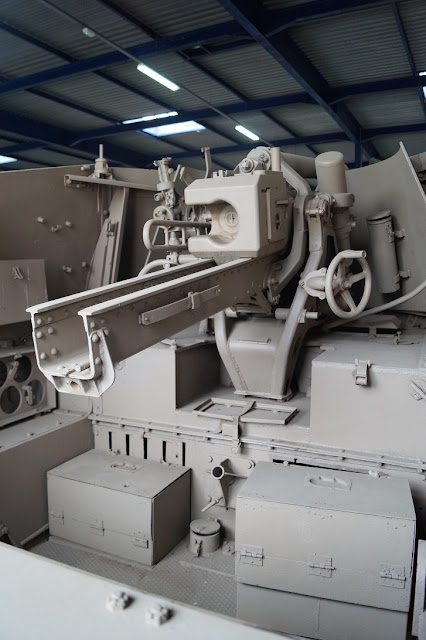 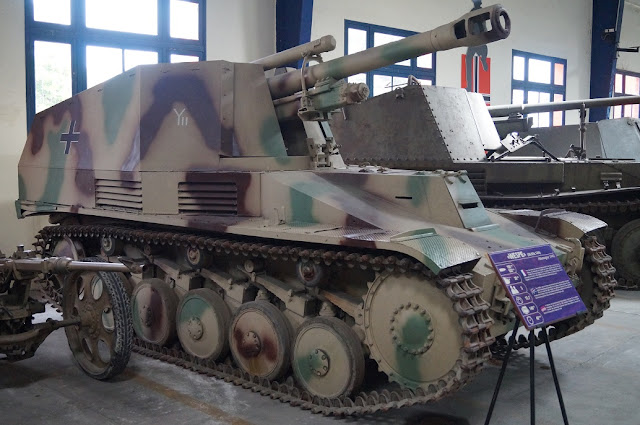 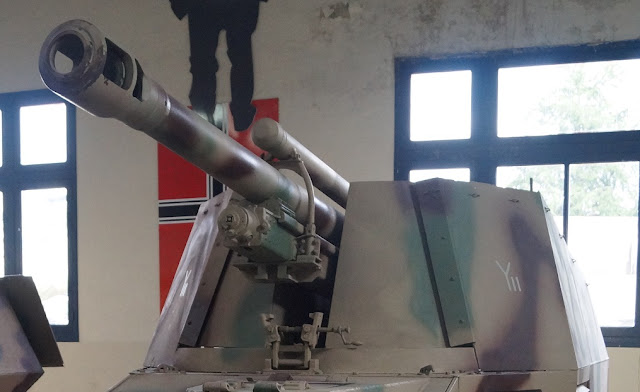 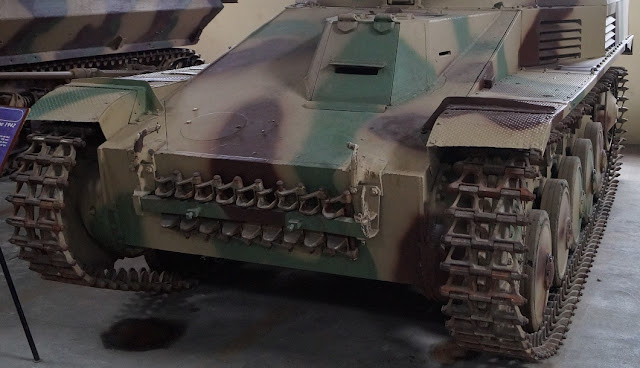