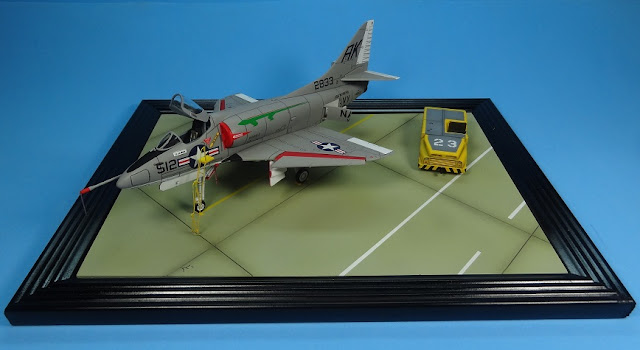 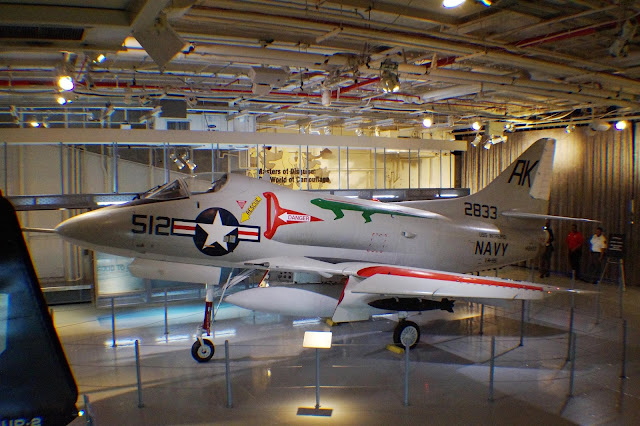 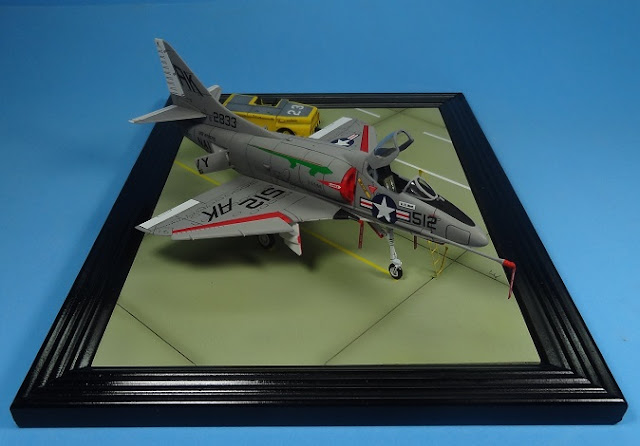 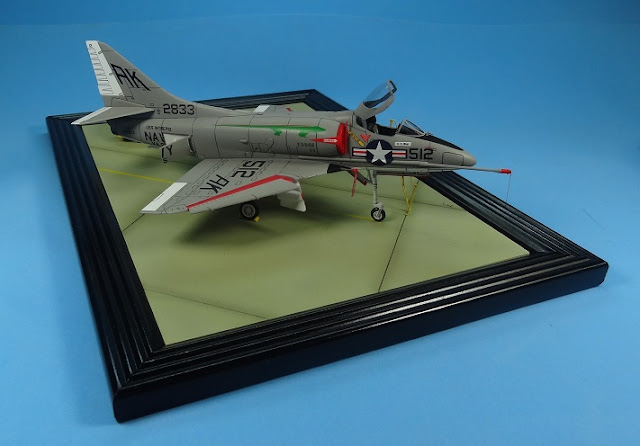 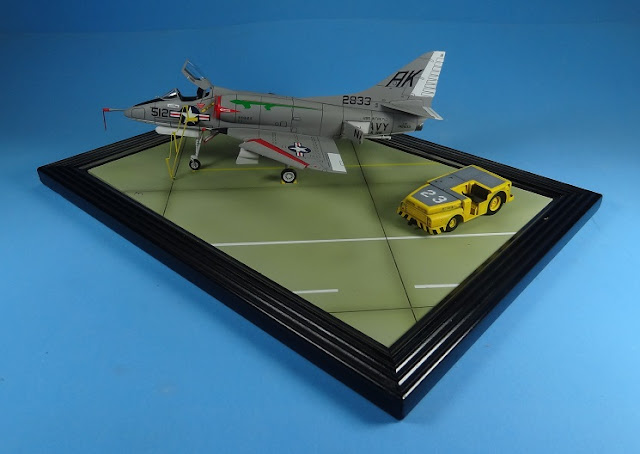 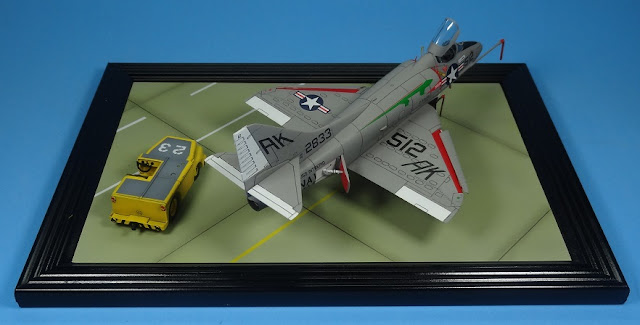 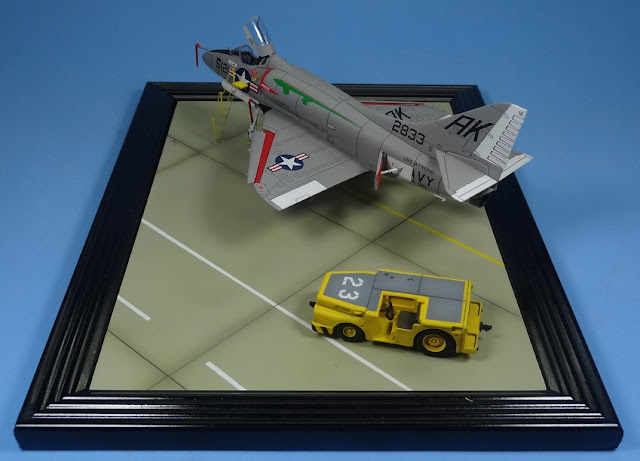 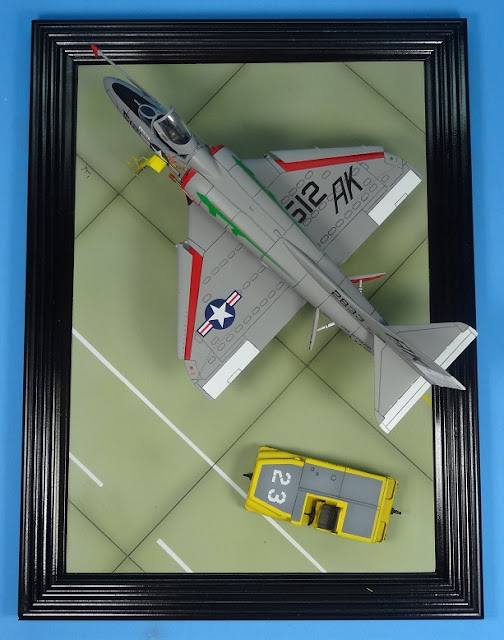 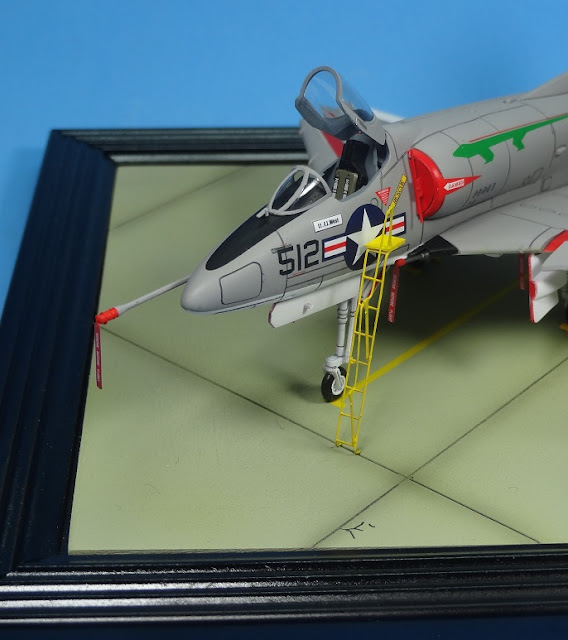 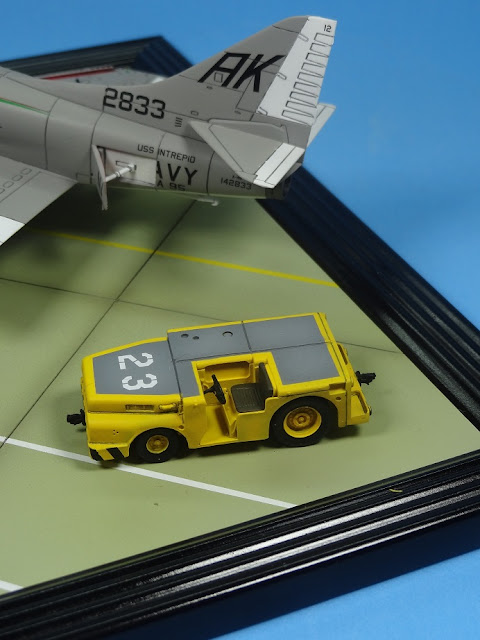 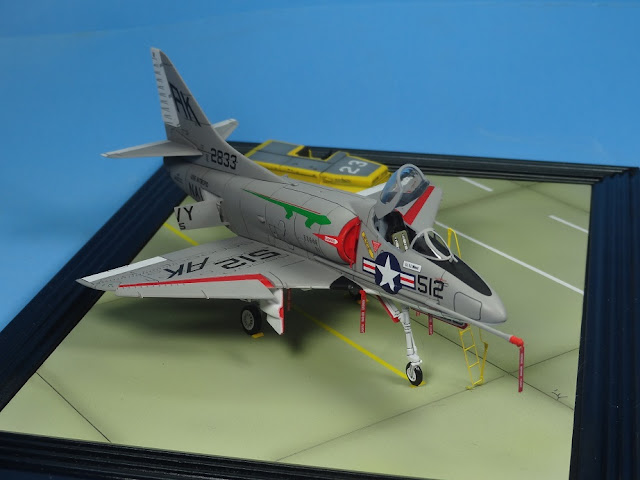 Posted by Scale models construction at 6:29 AM No comments: 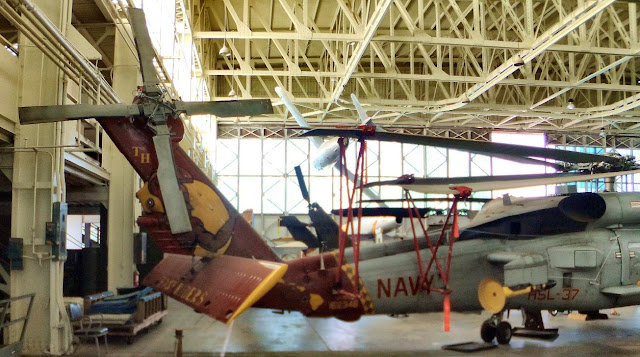 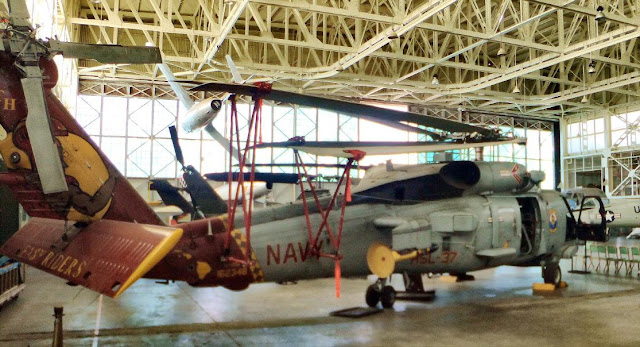 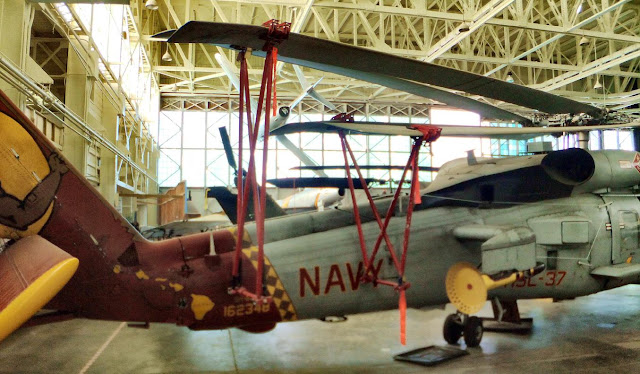 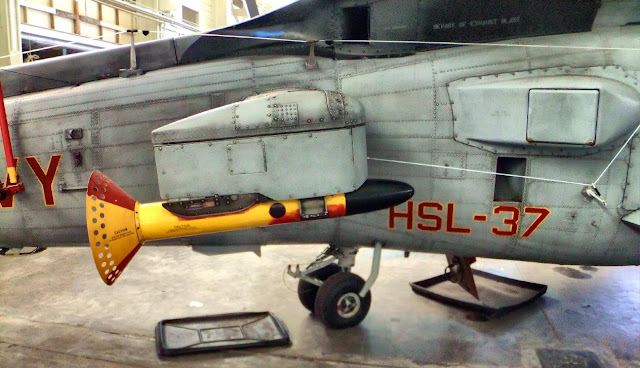 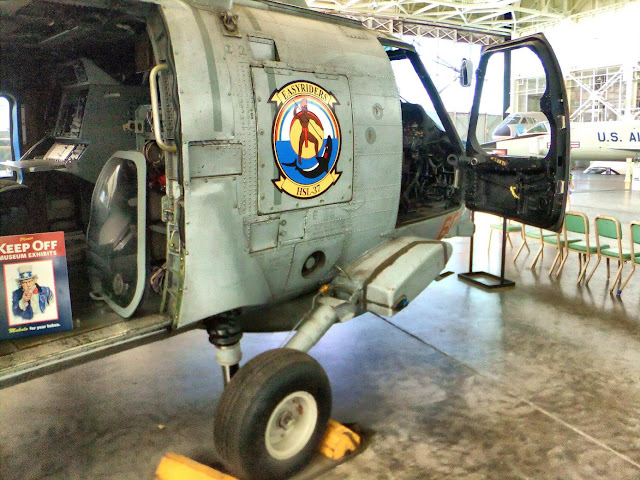 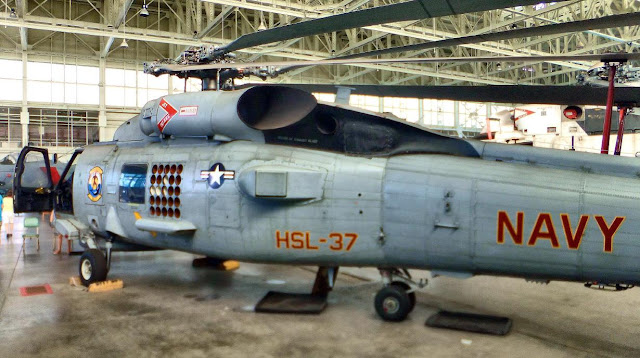 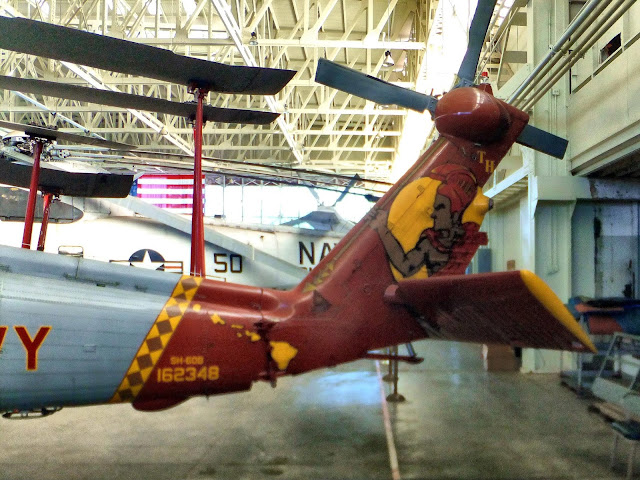 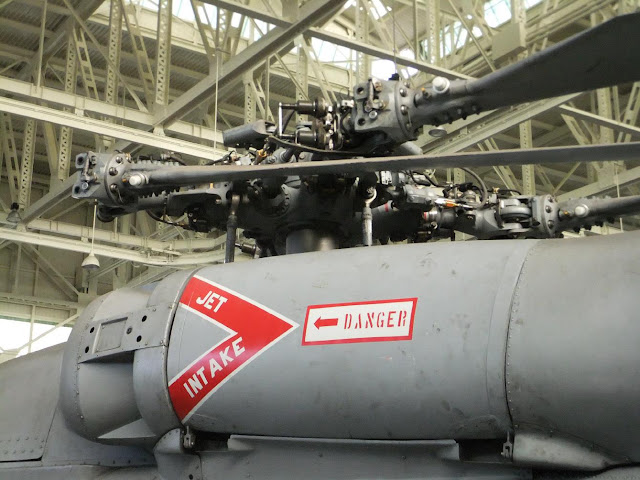 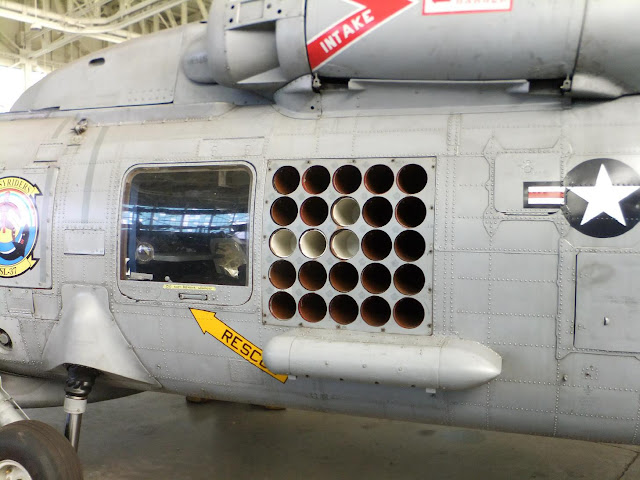 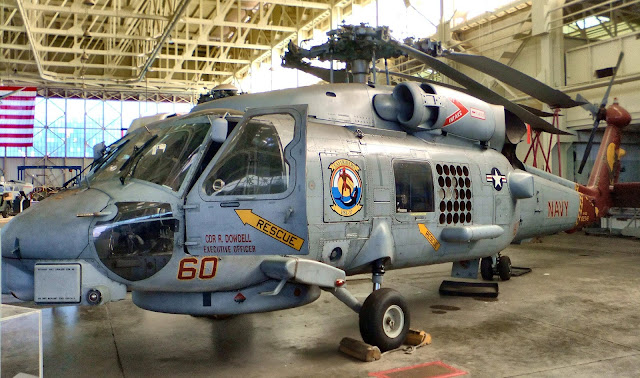 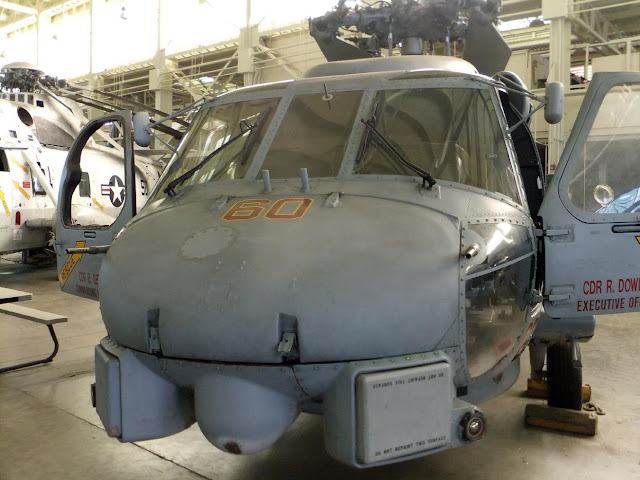 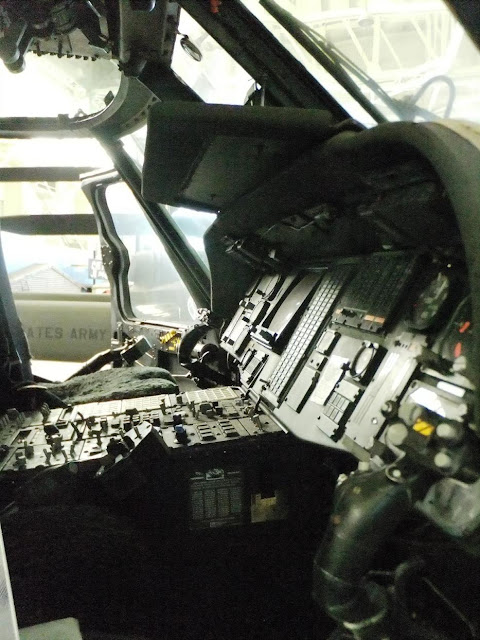 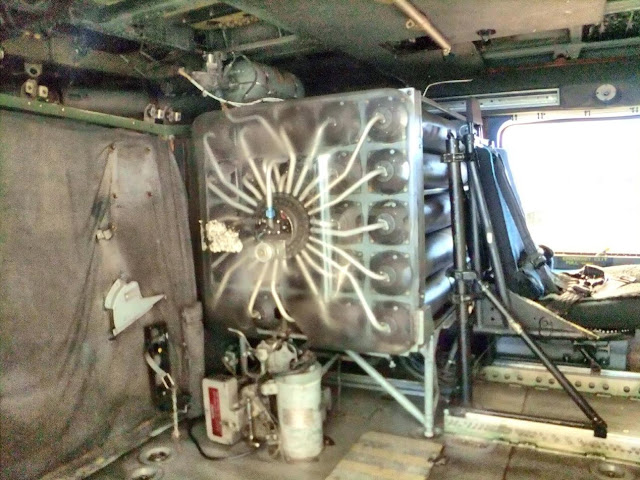 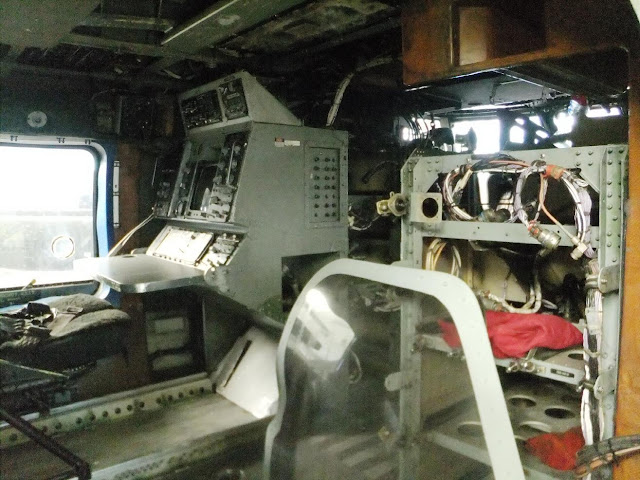 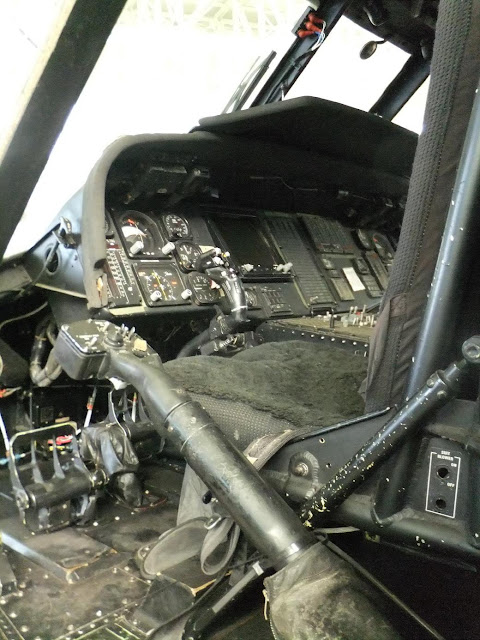 Posted by Scale models construction at 7:04 AM No comments:

Subject: Chance Vought Regulus II
Scale: 1/68
Description: 1958 injection molded kit in two color plastic,with waterslide decals.
Price: US$150,00 in good conditions
Comments: This is another 'S' kit issued in 1958. The kit was sold as H1815 on the old Revell numerical system. It was injected in a glossy dark blue plastic. Panel lines were raised, as the location for the markings on the fuselage. The odd scale is typical from the box scale period, but the subject is nice,with a unusual white under Navy blue color  scheme.There was a rebox by Revell in 1983, but the box art was changed for a picture of the assembled model. I don't know of any other release of this rather rare model. 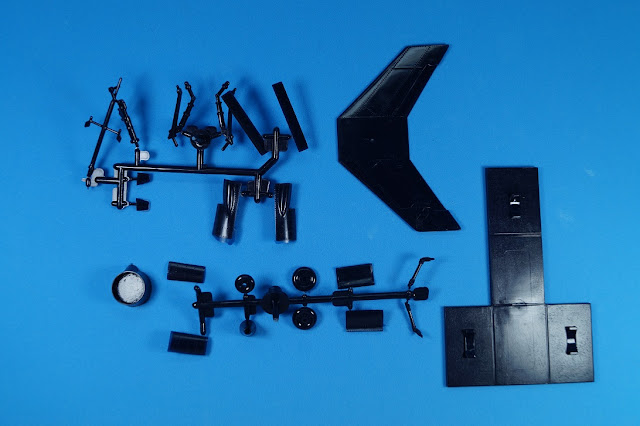 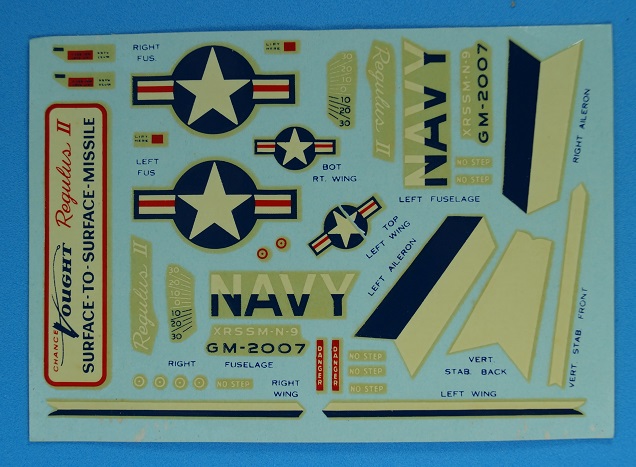 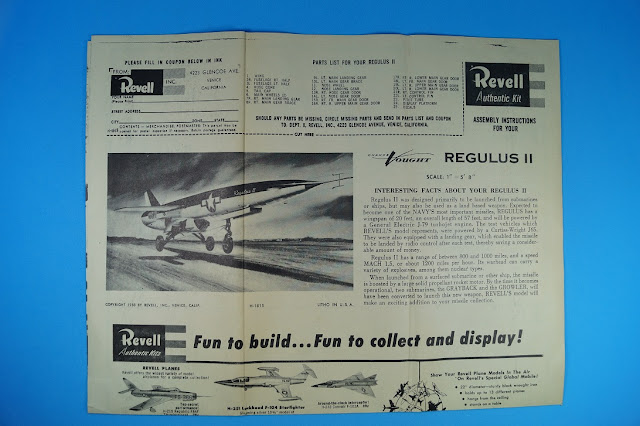 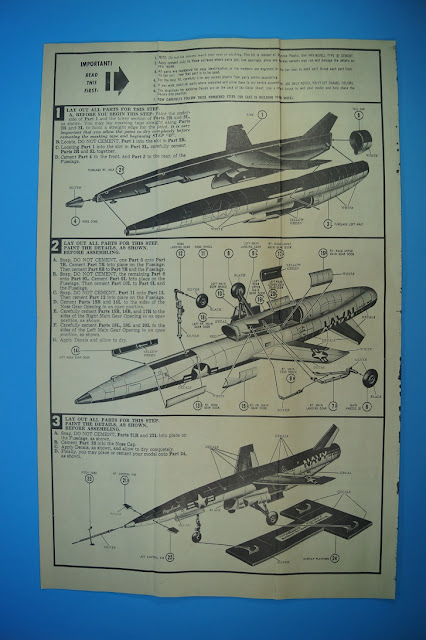 Posted by Scale models construction at 3:07 PM No comments: