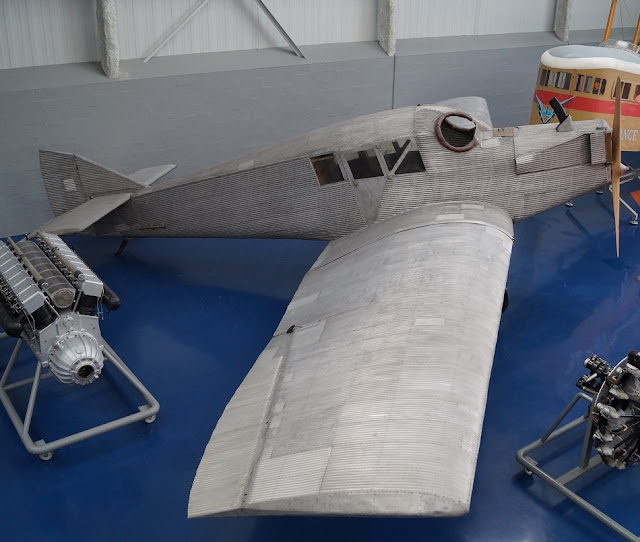 Location:Musée d'lair et de l'espace, Le Bourget, Paris, 2015.
Comments: The Junkers F.13 (also known as the F 13) was the world's first all-metal transport aircraft, developed in Germany at the end of World War I. It was an advanced cantilever-wing monoplane, with enclosed accommodation for four passengers. Over 300 were sold. It was in production for thirteen years and in commercial service for almost twenty.The F.13 was a very advanced aircraft when built, an aerodynamically clean all-metal low-wing cantilever (without external bracing) monoplane. Even later in the 1920s, it and other Junkers types were unusual as unbraced monoplanes in a biplane age, with only Fokker's designs of comparable modernity. It was the world's first all-metal passenger aircraft and Junkers' first commercial aircraft. The designation letter F stood for Flugzeug, aircraft; it was the first Junkers aeroplane to use this system. Earlier Junkers notation labelled it J 13. Russian-built aircraft used the designation Ju 13. Like all Junkers duralumin-structured designs, from the 1918 J 7 to the 1932 Ju 46, (some 35 models), it used an aluminium alloy (duralumin) structure entirely covered with Junkers' characteristic corrugated and stressed duralumin skin. Internally, the wing was built up on nine circular cross-section duralumin spars with transverse bracing. All control surfaces were horn balanced. Behind the single engine was a semi-enclosed cockpit for the crew, roofed but without side glazing. There was an enclosed and heated cabin for four passengers with windows and doors in the fuselage sides. Passenger seats were fitted with seat belts, unusual for the time. The F.13 used a fixed conventional split landing gear with a rear skid, though some variants landed on floats or on skis. The F 13 first flew on 25 June 1919, powered by a 127 kW (170 hp) Mercedes D IIIa inline upright water-cooled engine. The first production machines had a wing of greater span and area and had the more powerful 140 kW (185 hp) BMW IIIa upright inline water-cooled motor. Many variants were built using Mercedes, BMW, and Junkers liquid-cooled inline engines, and Armstrong Siddeley Puma, Gnome-Rhône Jupiter and Pratt & Whitney Hornet radial engines. The variants were mostly distinguished by a two letter code, the first letter signifying the airframe and the second the engine. Junkers L5-engined variants all had the second letter -e, so type -fe was the long fuselage -f airframe with a L5 engine. 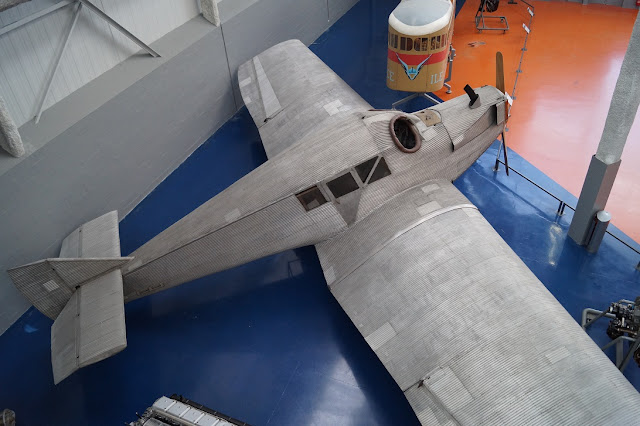 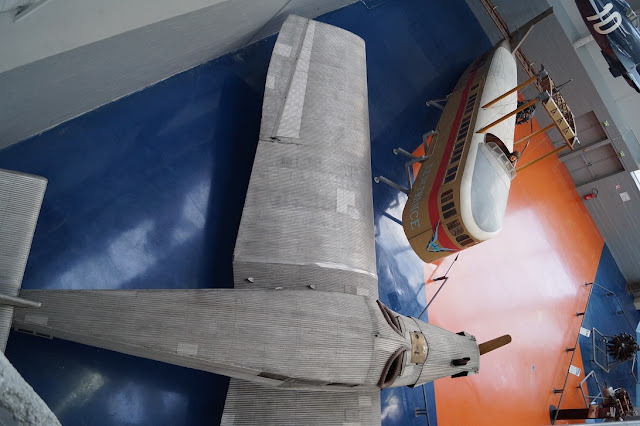 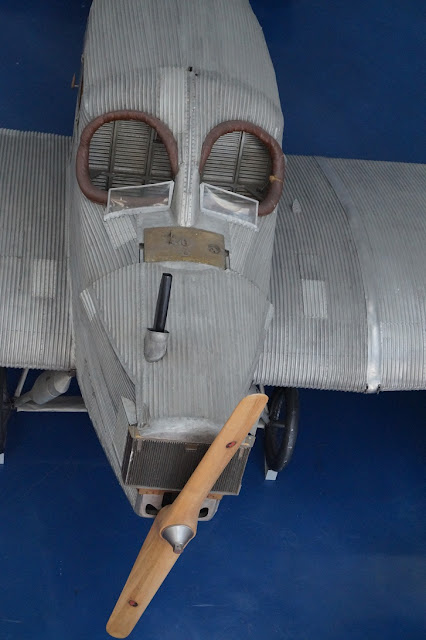 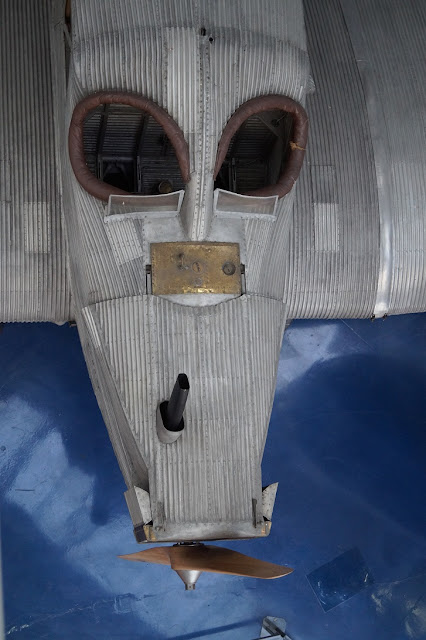 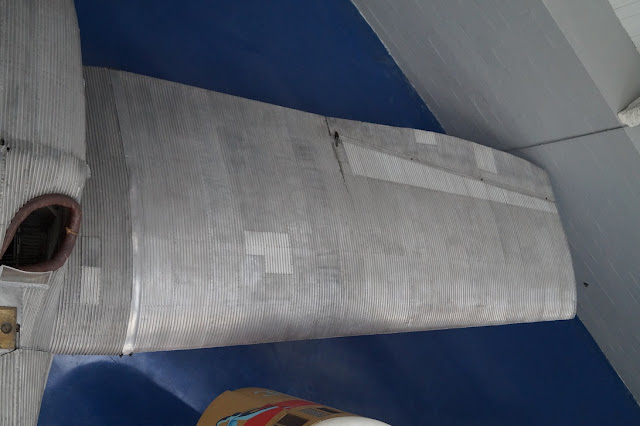 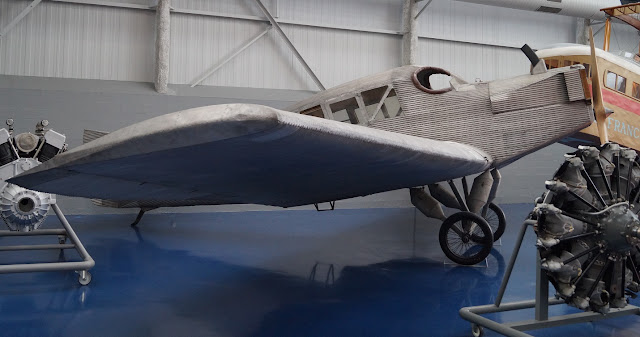 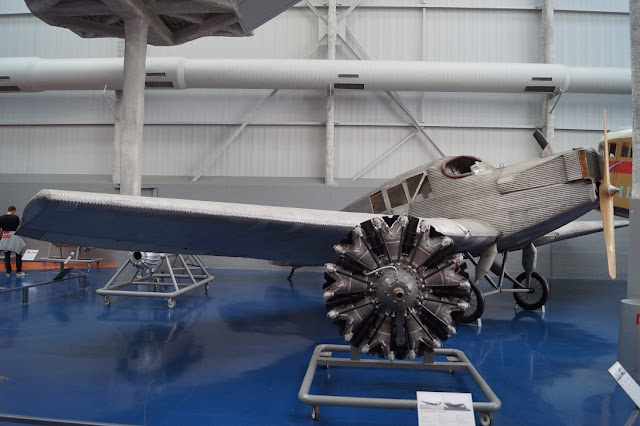 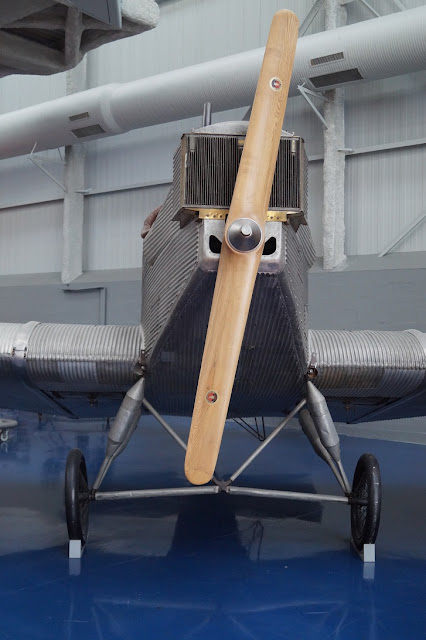 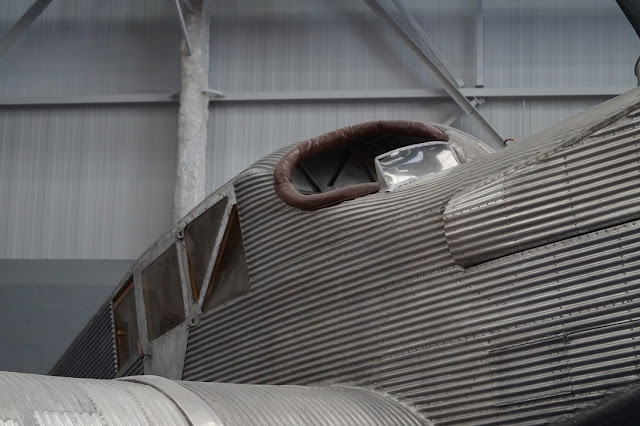 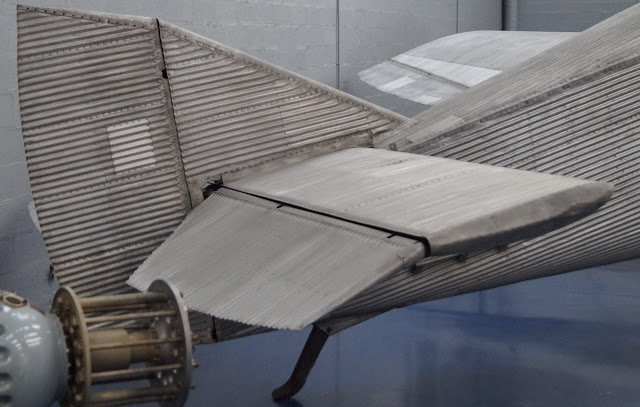