Subject: Boeing Stearman PT-17 Kaydet
Location: Fantasy of Flight Museum, Orlando, Florida, 2013
Comments:  The Stearman (Boeing) Model 75 is a biplane used as a military trainer aircraft, of which at least 8,584 were built in the United States during the 1930s and 1940s.Stearman Aircraft became a subsidiary of Boeing in 1934. Widely known as the Stearman, Boeing Stearman or Kaydet, it served as a primary trainer for the USAAF, the USN (as the NS & N2S), and with the RCAF as the Kaydet throughout World War II. After the conflict was over, thousands of surplus aircraft were sold on the civil market. In the immediate post-war years they became popular as crop dusters, sports planes, and for aerobatic and wing walking use in airshows. 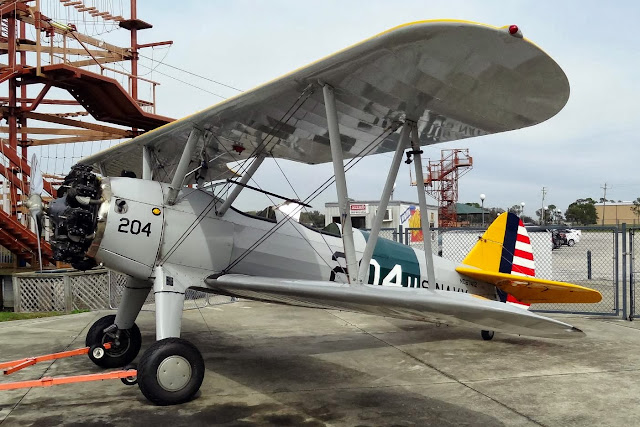 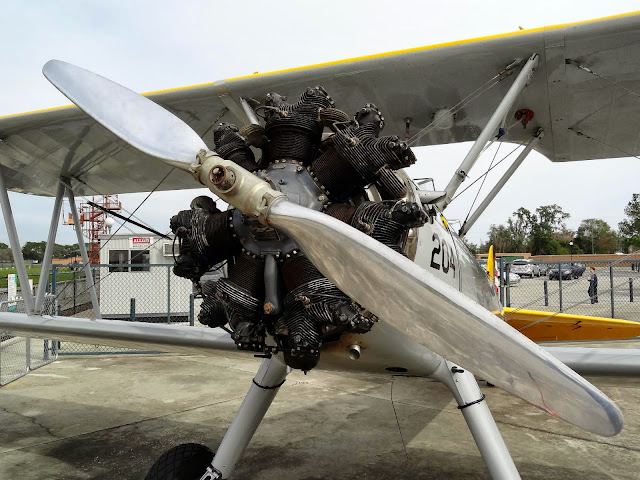 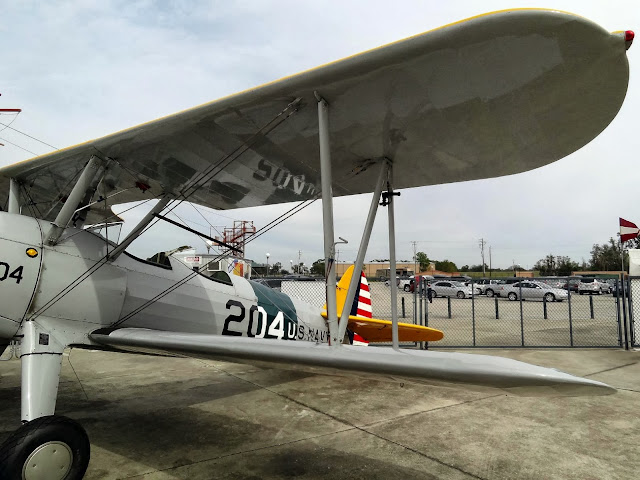 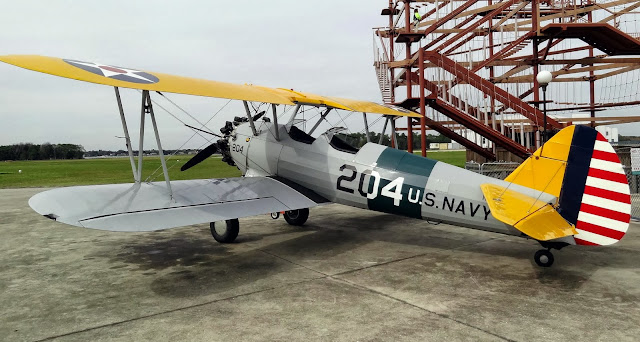 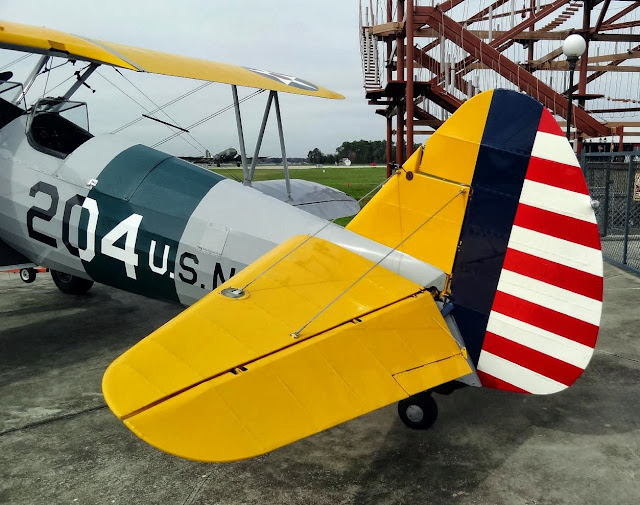 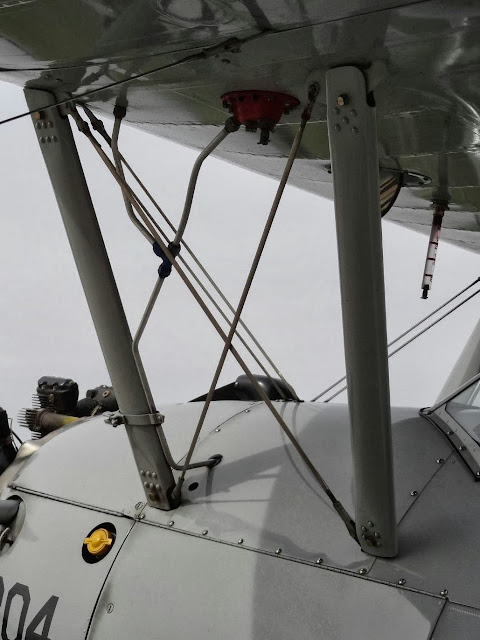 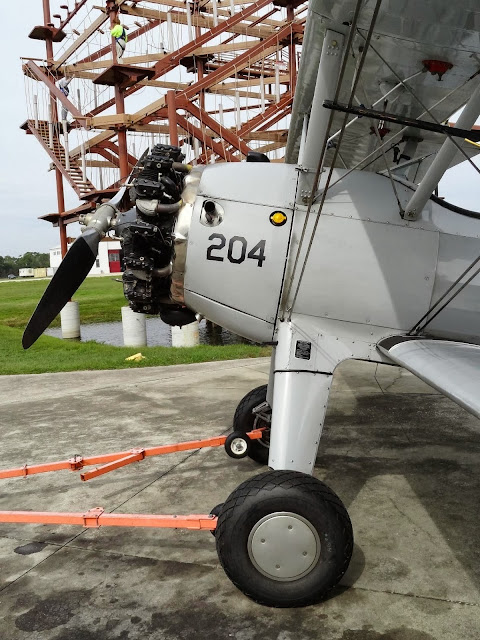 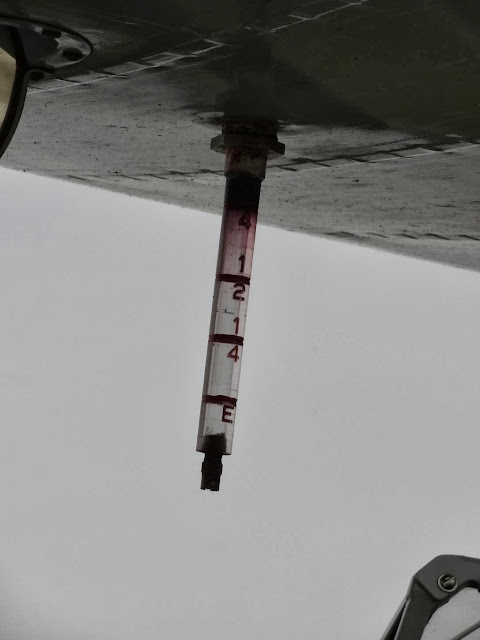 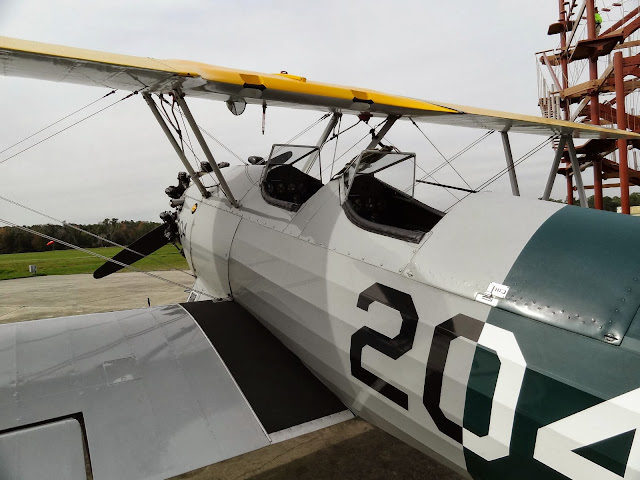 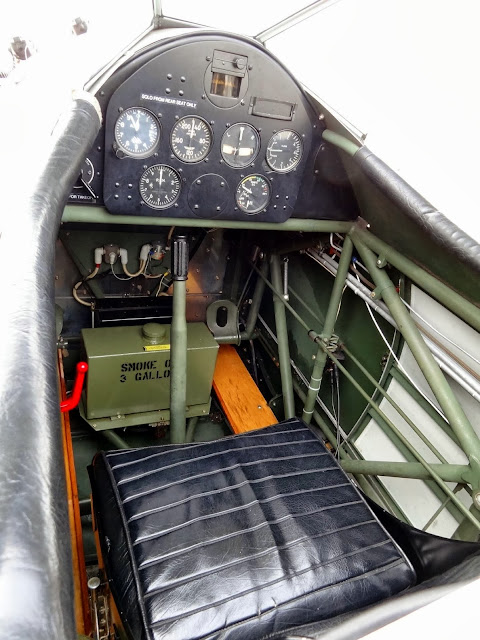 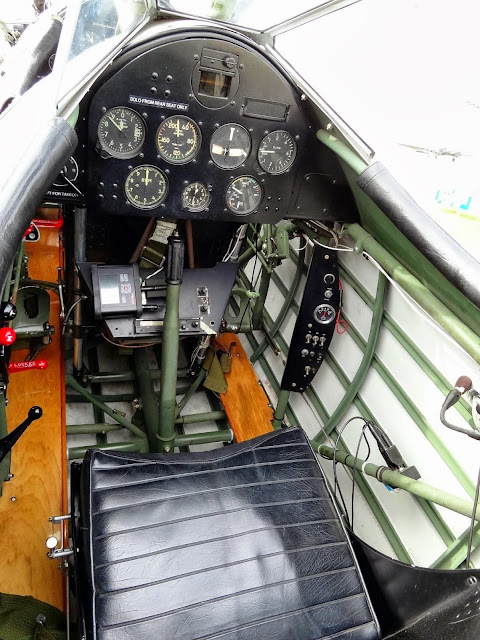