Subject: Ferrari F2004
Comments: This is the Ferrari Michael Schumacher and Rubens Barrichello used on the 2004 season of the Formula 1 championship. It was photographed in Los Angeles in 2012. This model won 15 out of 18 races in 2004, taking the manufacturers championship and giving also the drivers title to Schumaker. Barrichello won two races with this model. 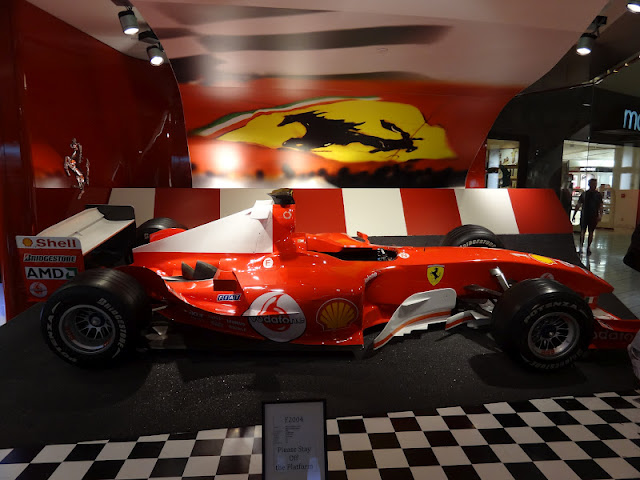 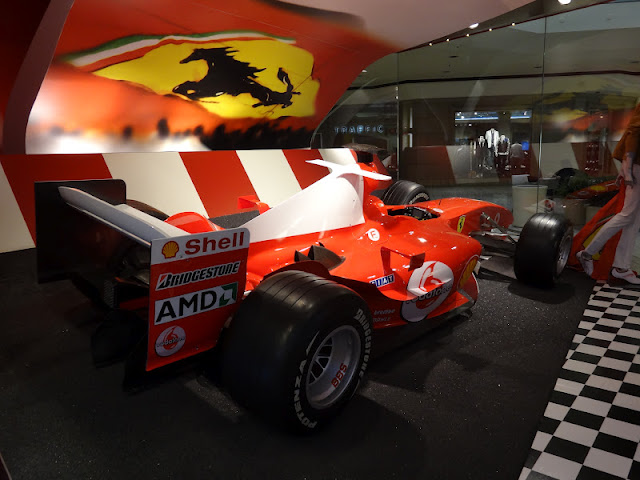 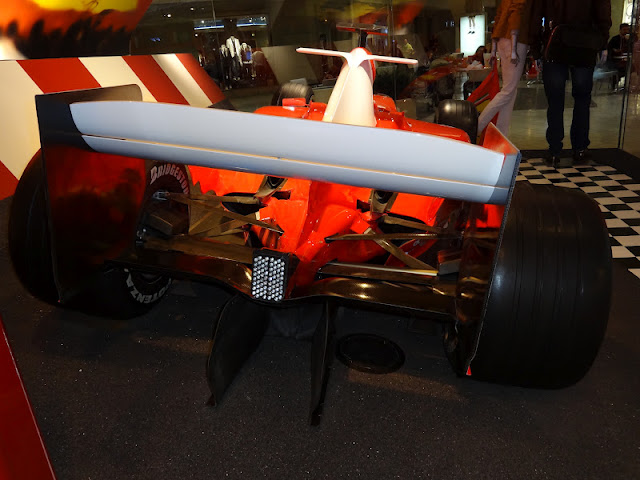 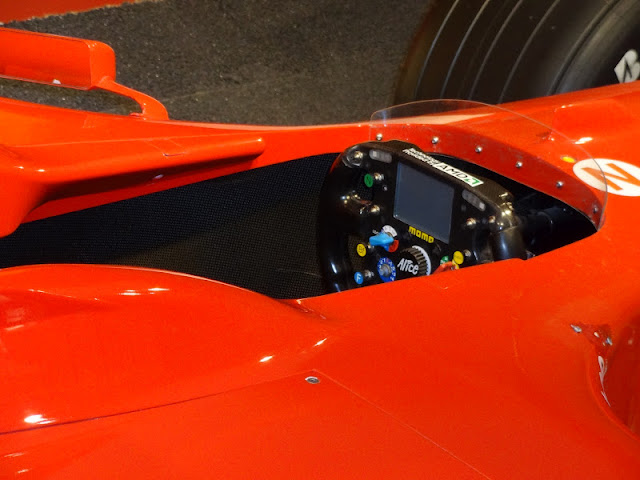 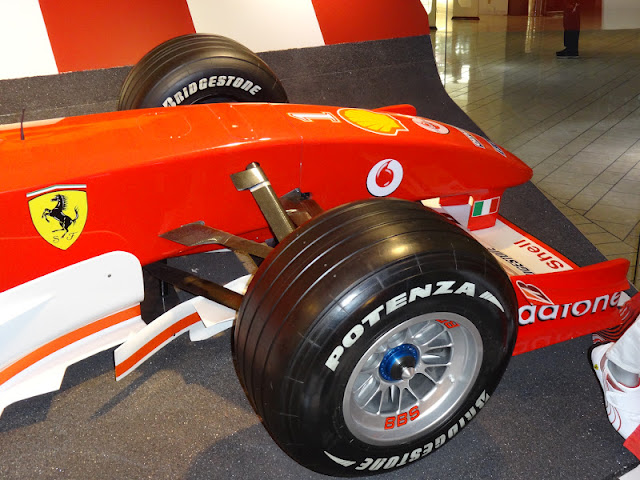 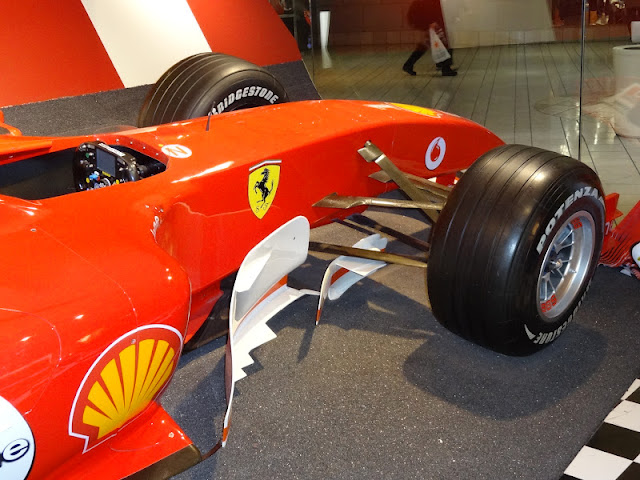 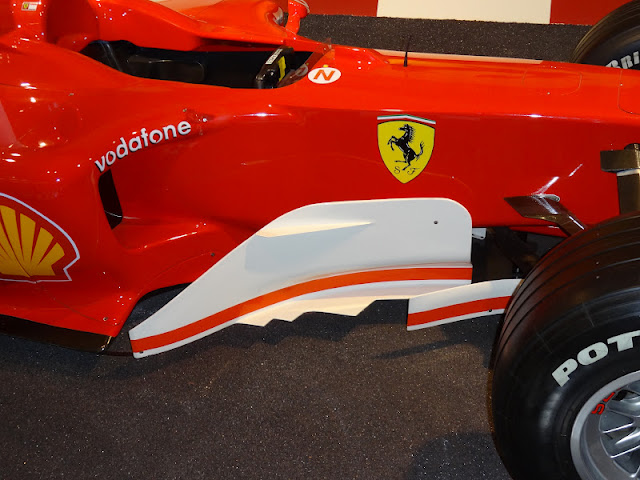 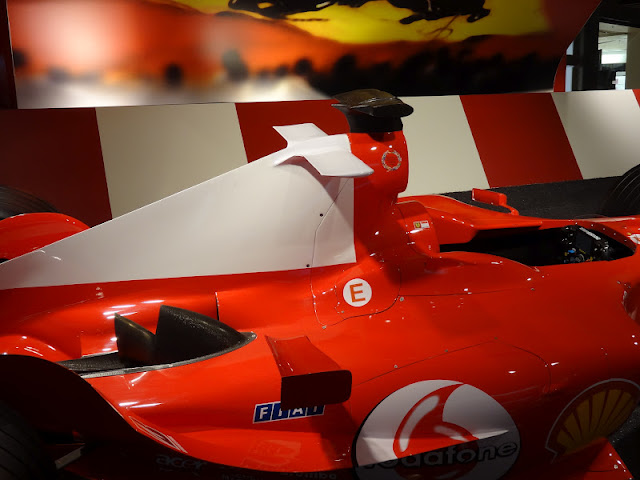 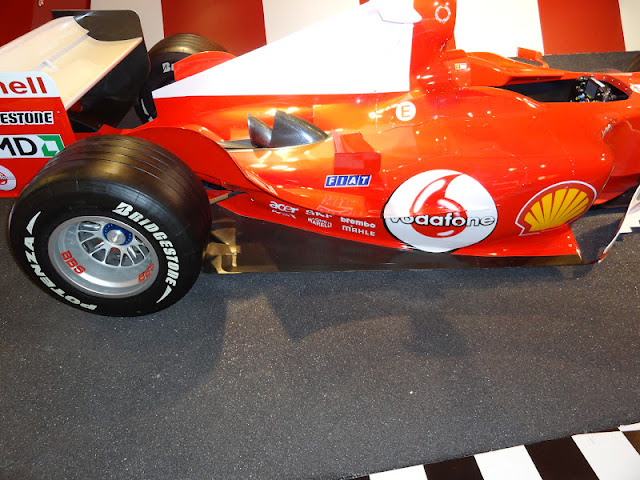 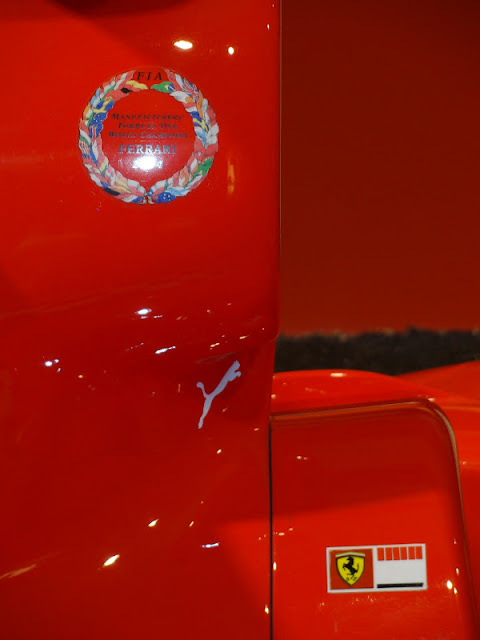 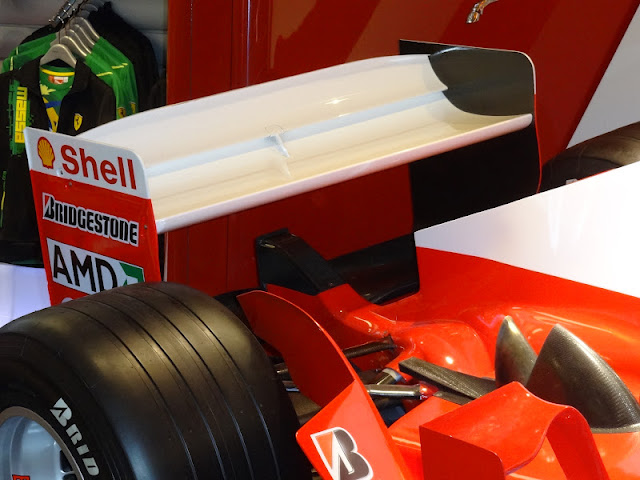 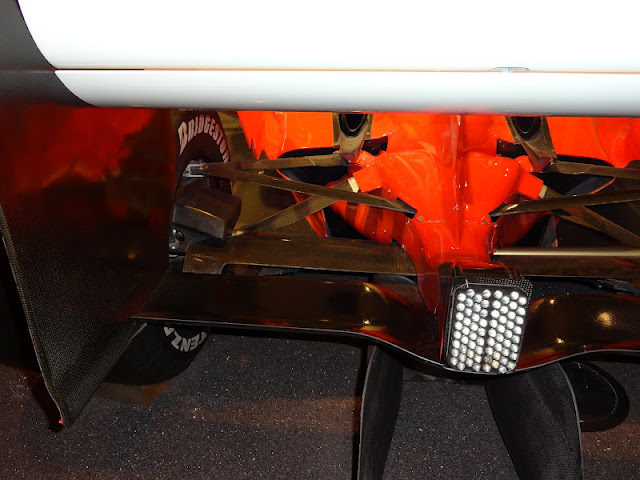 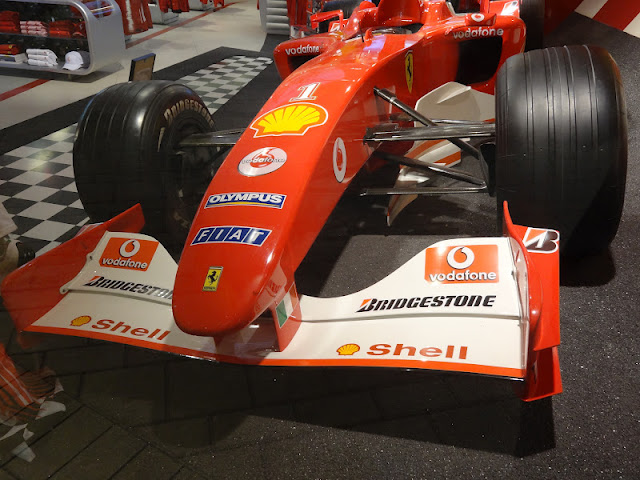 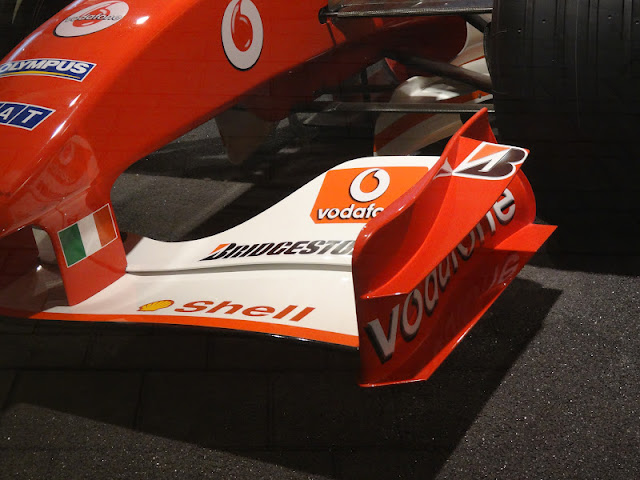 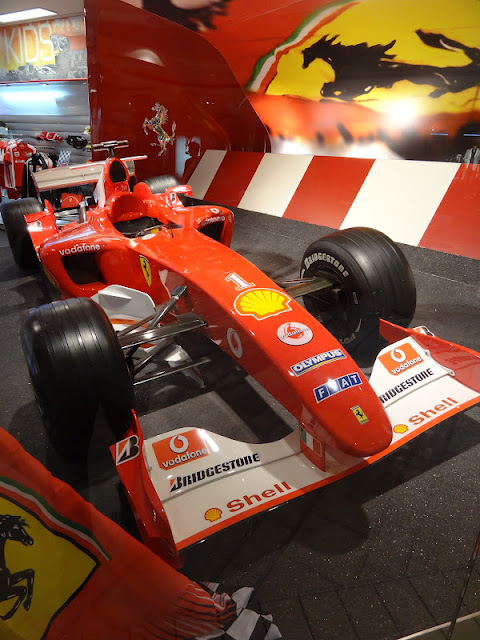 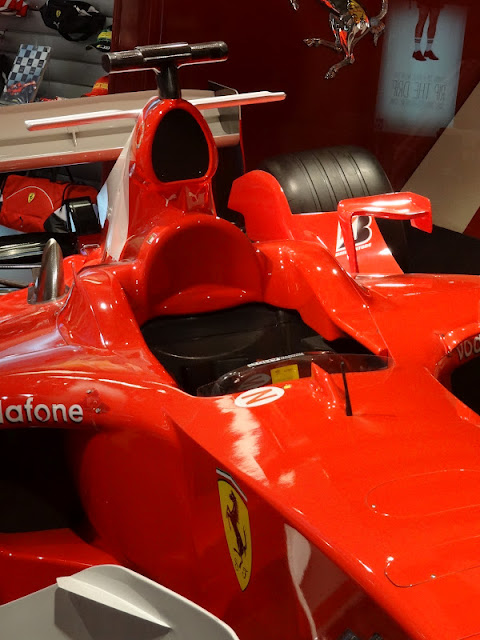 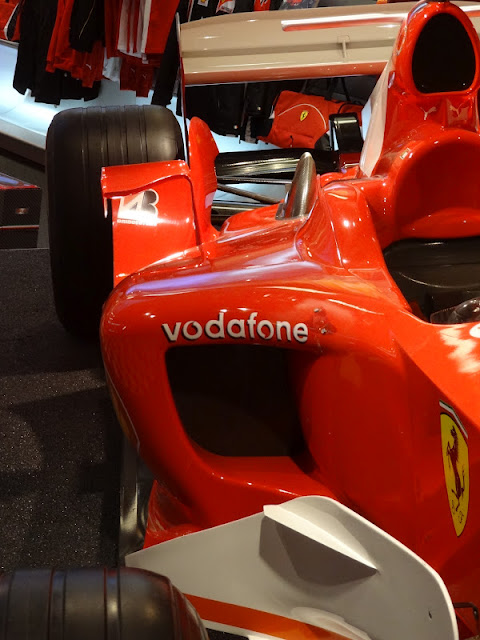 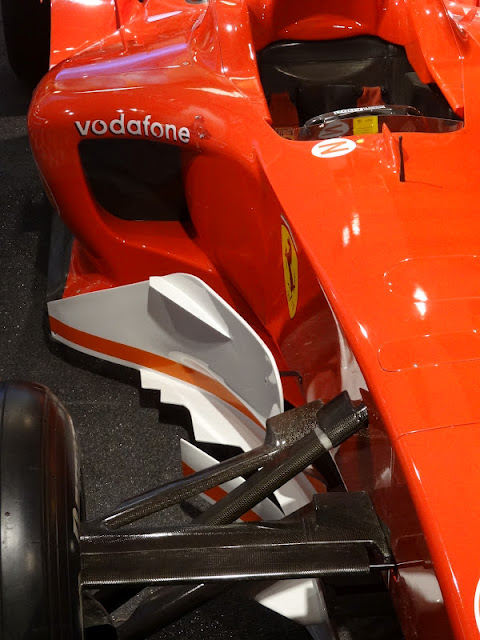 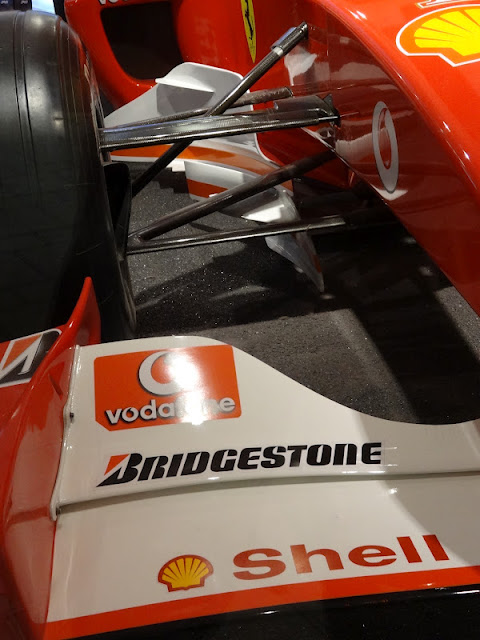 If you enjoyed this post, you can also look at the walkaround﻿ of the Ferrari F2002 following the link below:
http://cyberplasticmodeler.blogspot.com/2011/09/walkaround-vol2.html

Posted by Scale models construction at 8:43 AM