Comments: The Albatros D.III was a biplane fighter aircraft used by the Imperial German Army Air Service (Luftstreitkräfte) and the Austro-Hungarian Air Service (Luftfahrtruppen) during World War I. The D.III was flown by many top German aces, including Manfred von Richthofen, Ernst Udet, Erich Löwenhardt, Kurt Wolff, and Karl Emil Schäfer. It was the preeminent fighter during the period of German aerial dominance known as "Bloody April" 1917.
Work on the prototype D.III started in late July or early August 1916. The date of the maiden flight is unknown, but is believed to have occurred in late August or early September. Following on the successful Albatros D.I and D.II series, the D.III utilized the same semi-monocoque, plywood-skinned fuselage. At the request of the Idflieg (Inspectorate of Flying Troops), however, the D.III adopted a sesquiplane wing arrangement broadly similar to the French Nieuport 11. The upper wing was extended in span, while the lower wing was redesigned with reduced chord and a single main spar. "V" shaped interplane struts replaced the previous parallel struts. For this reason, British aircrews commonly referred to the D.III as the "V-strutter." 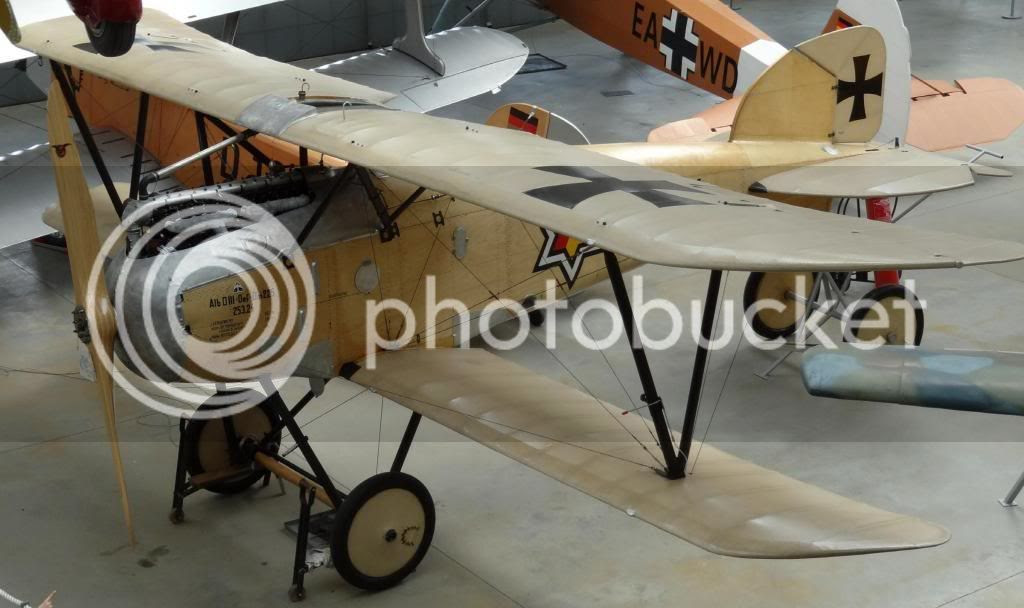 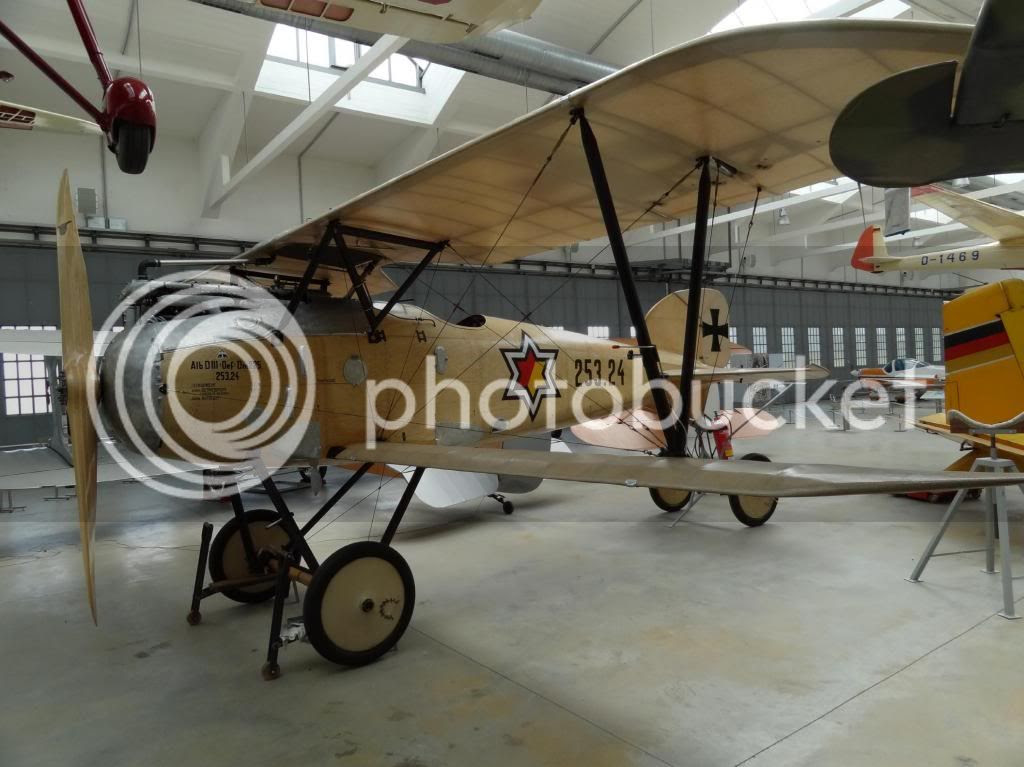 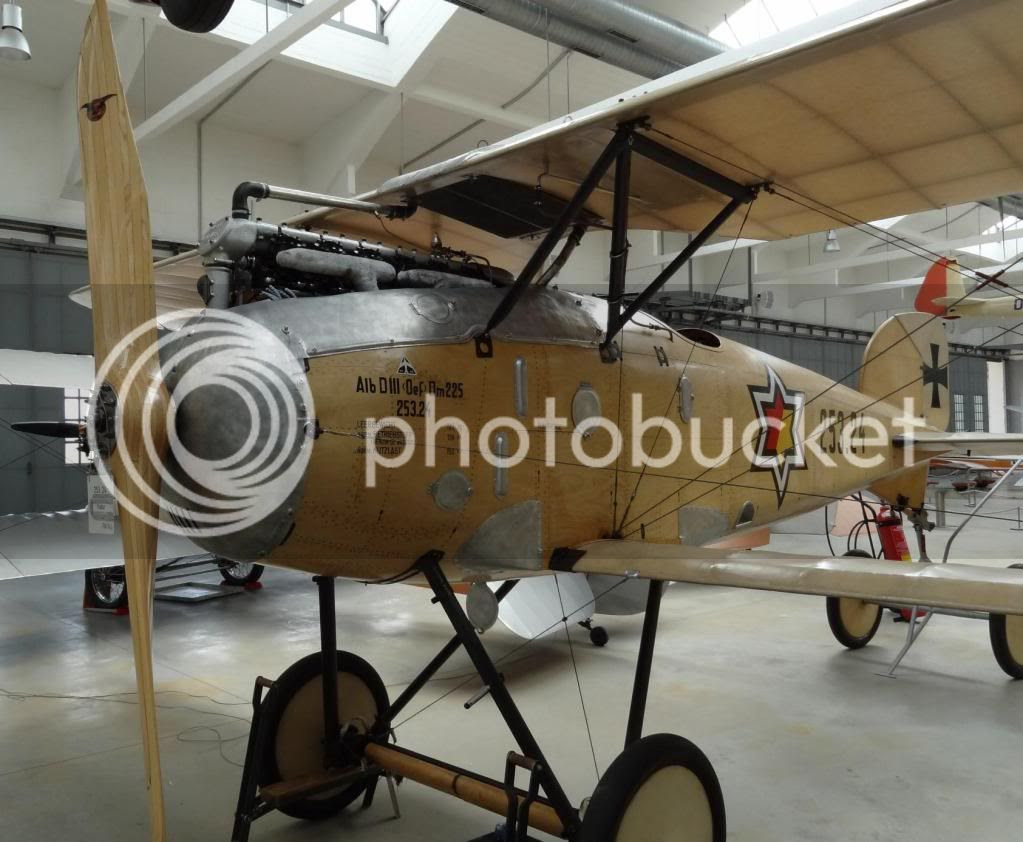 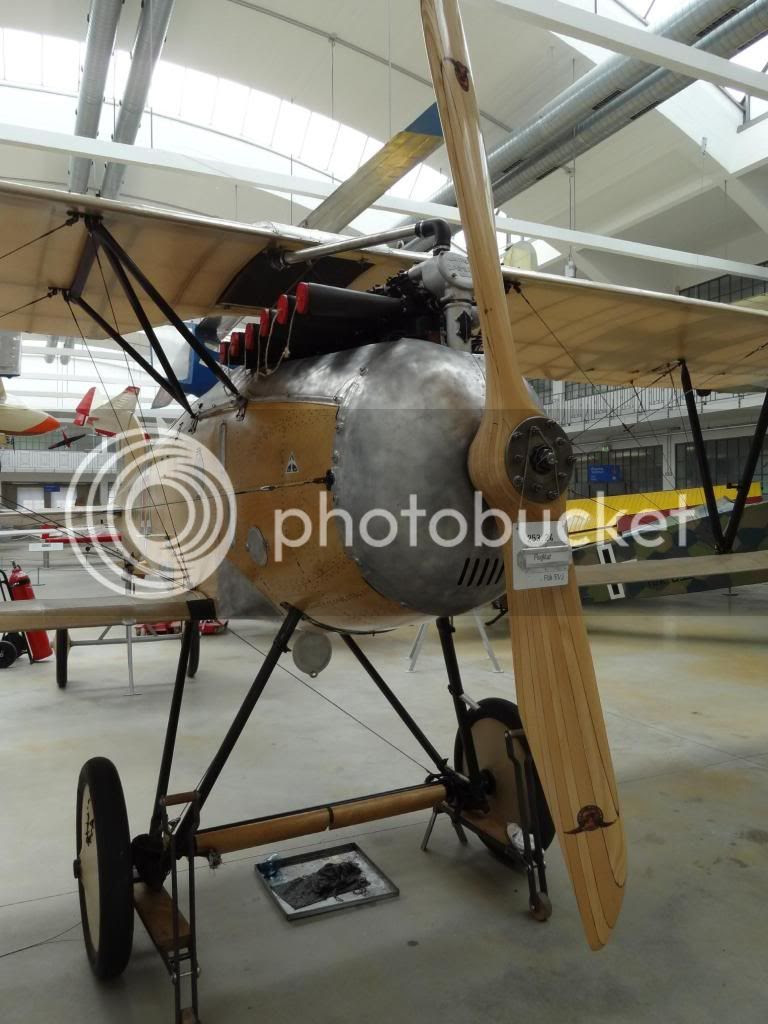 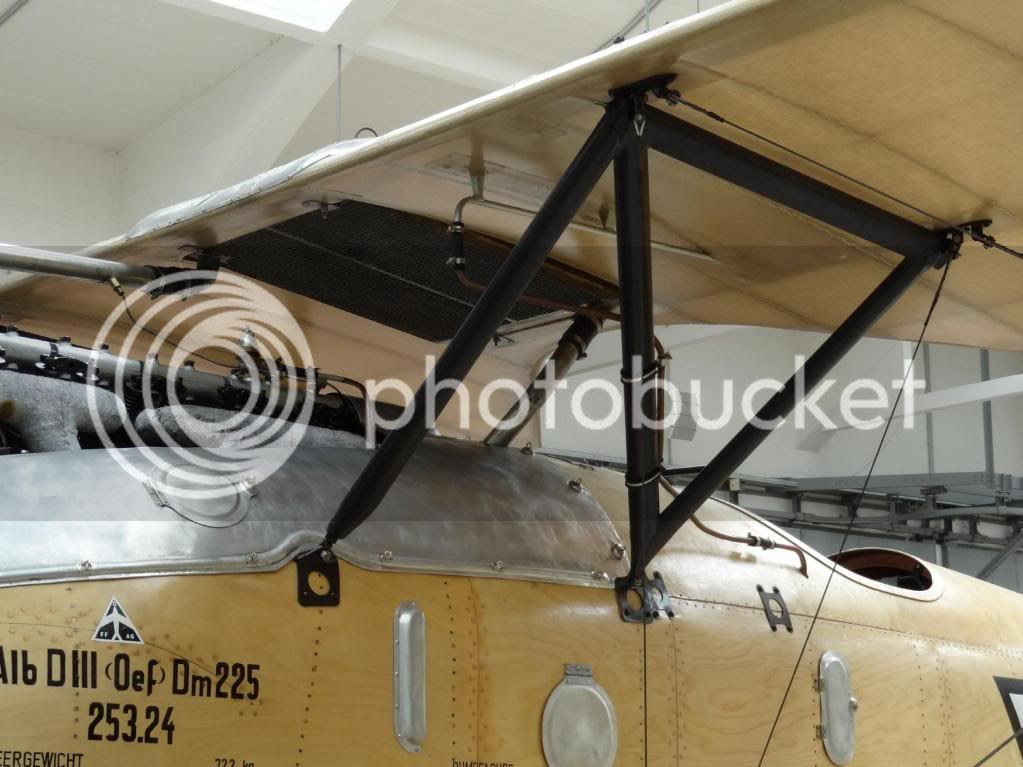 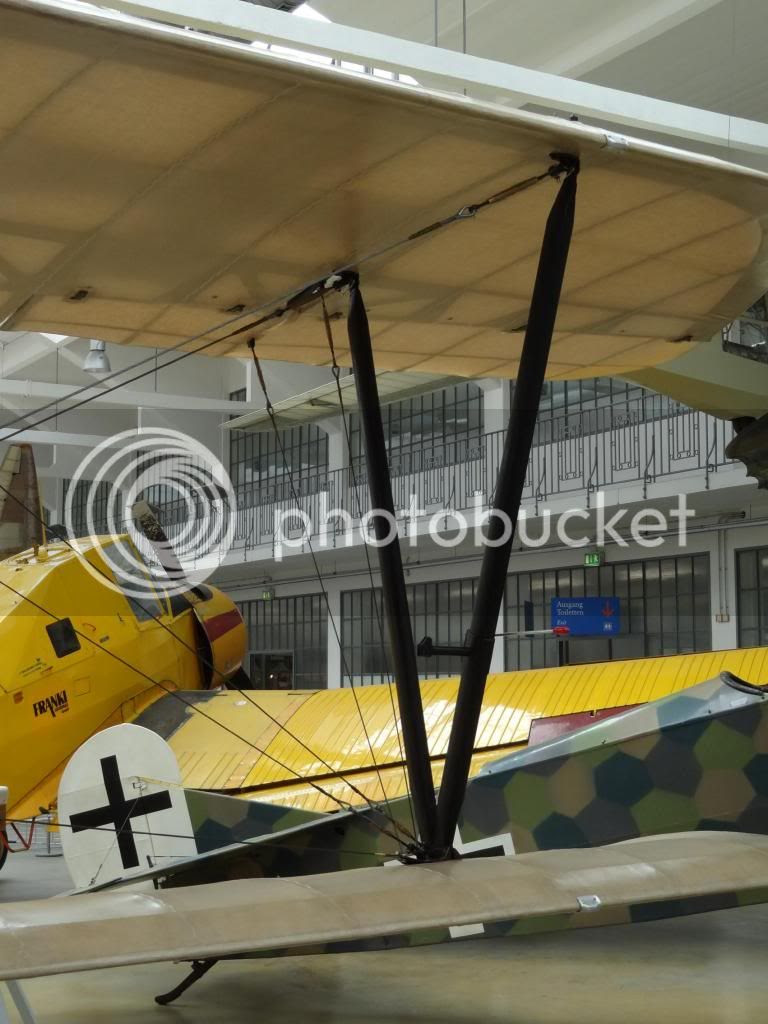 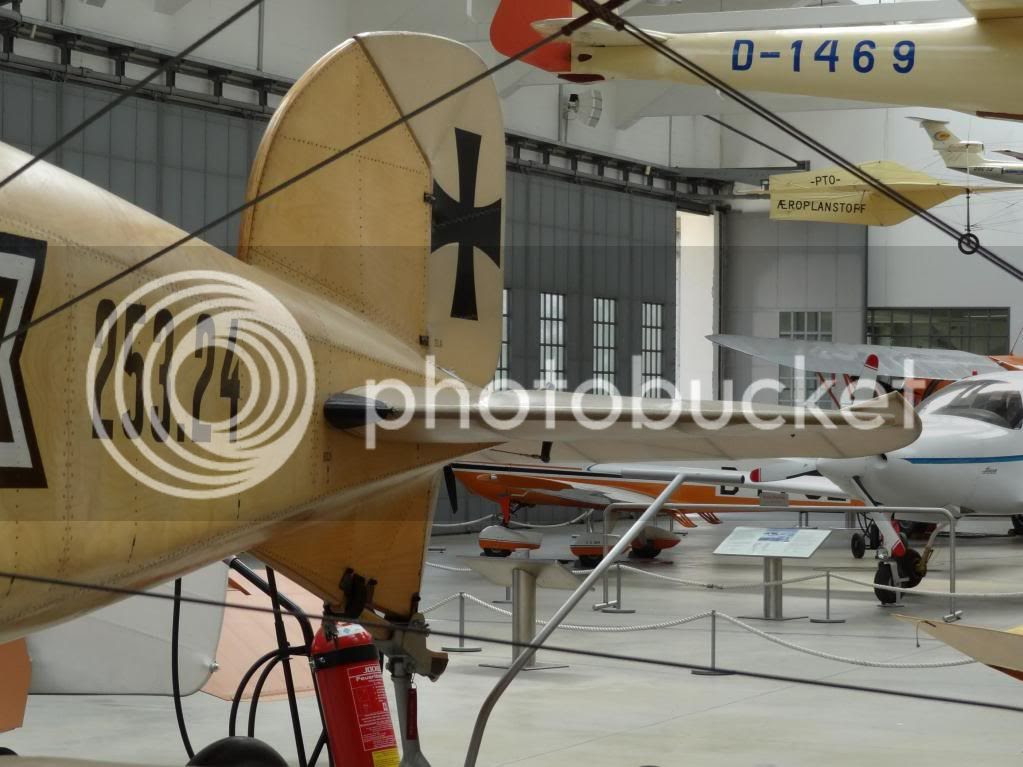 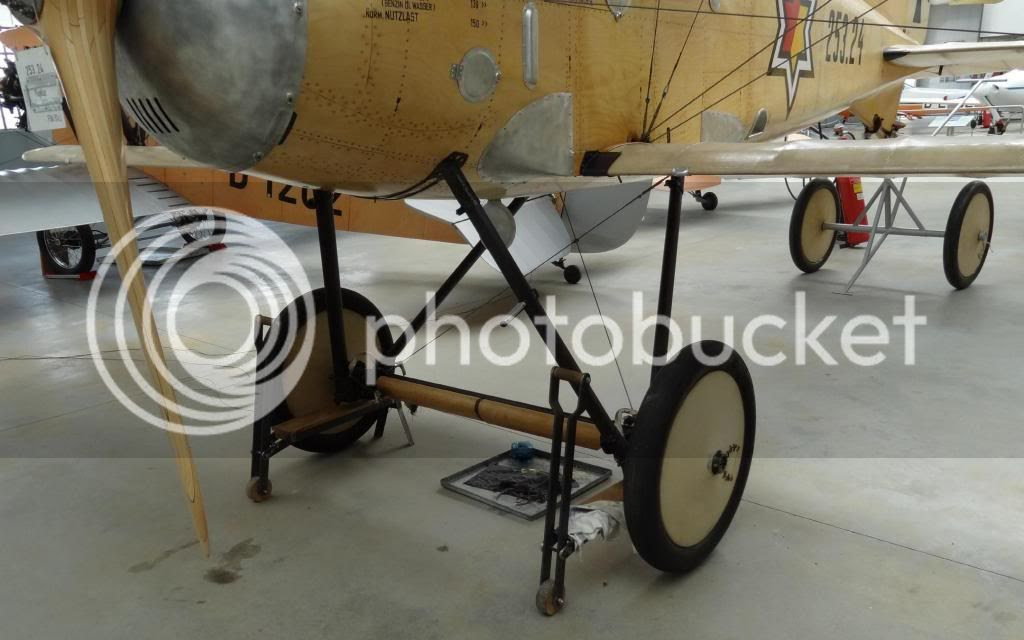