Comments: General Motors / Eastern Aircraft produced 5,280 FM variants of the Wildcat. Grumman's Wildcat production ceased in early 1943 to make way for the newer F6F Hellcat, but General Motors continued producing Wildcats for both U.S. Navy and Fleet Air Arm use. Late in the war, the Wildcat was obsolescent as a front line fighter compared to the faster (380 mph/610 km/h) F6F Hellcat or much faster (446 mph/718 km/h) F4U Corsair. However, they were adequate for small escort carriers against submarine and shore threats. These relatively modest ships carried only two types of aircraft (along with the GM-built Avengers). The Wildcat's lower landing speed and ability to take off without a catapult made it more suitable for shorter flight decks. At first, GM produced the FM-1, identical to the F4F-4, but reduced the number of guns to four, and added wing racks for two 250 lb (110 kg) bombs or six rockets. Production later switched to the improved FM-2 (based on Grumman's XF4F-8 prototype) optimized for small-carrier operations, with a more powerful engine (the 1,350 hp (1,010 kW) Wright R-1820-56), and a taller tail to cope with the torque. 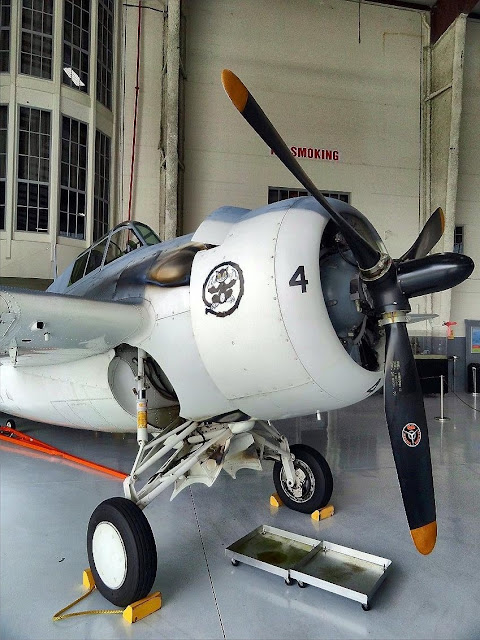 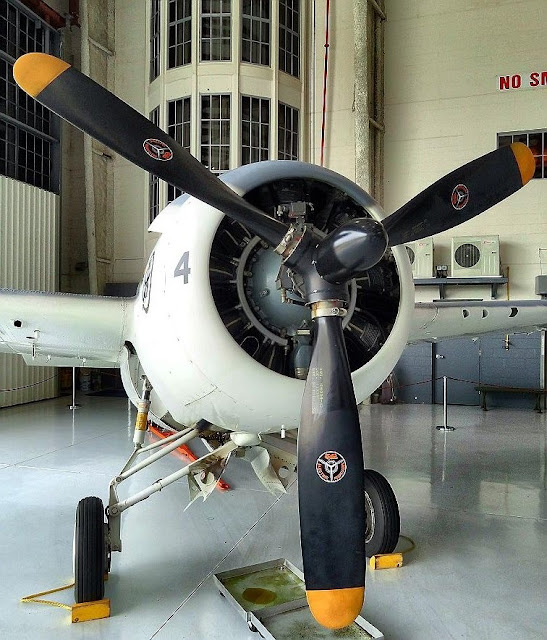 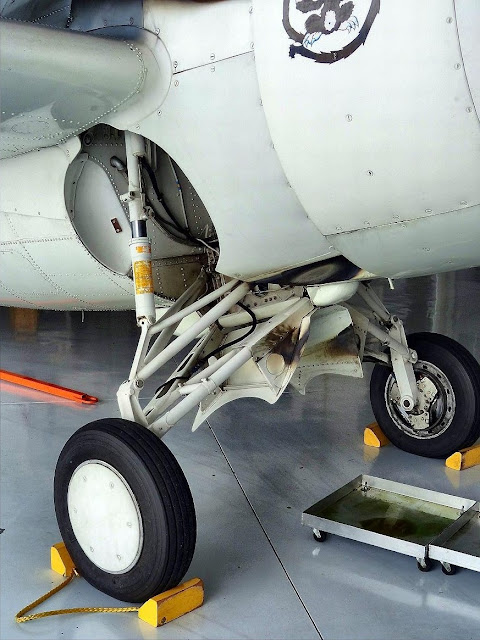 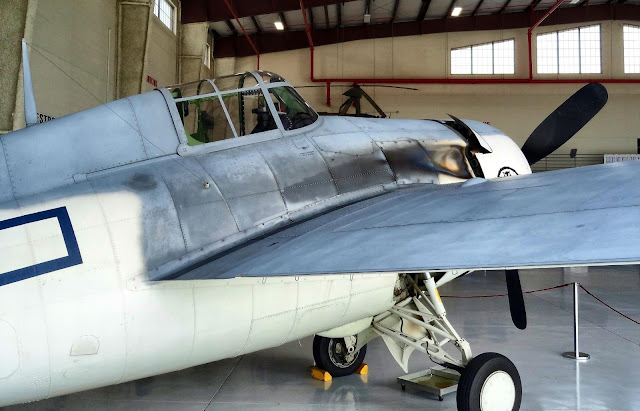 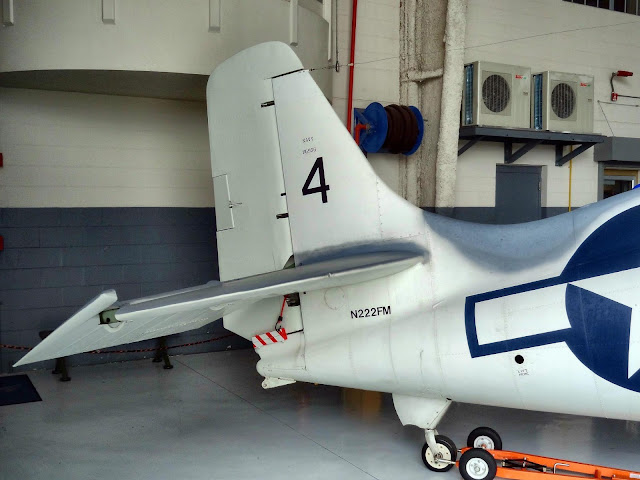 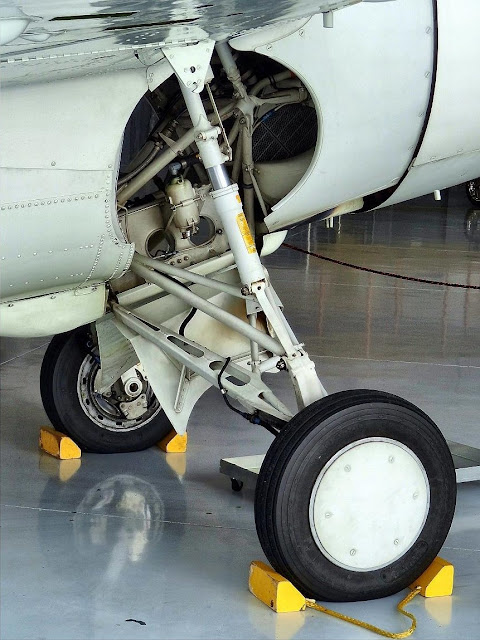 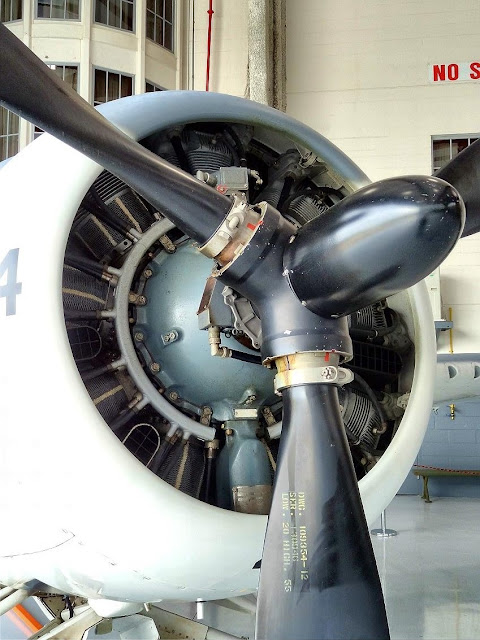 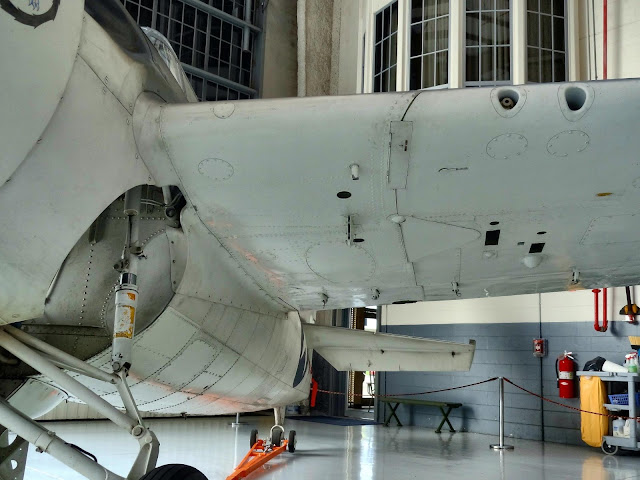 Posted by Scale models construction at 5:02 AM