Comments: The Vampire was a first generation jet fighter which saw service in the immediate post-war period with Royal Air Force front-line fighter squadrons in the United Kingdom and Germany, followed by further service with the Royal Auxiliary Air Force. Work on the design of the DH100 began in May 1942 and the prototype made its first flight on 20 September 1943. Originally called the Spider Crab it was re-named Vampire when ordered into production for the Royal Air Force. The first aircraft did not become available until 1945 and the Vampire did not enter service until the early summer of 1946. The Vampire F3 was a long-range version of the basic F1, with a re-designed tail unit. On 14 July 1948 six Vampire 3s of No.54 Squadron became the first ever jet aircraft to fly across the Atlantic under their own power. This small unsophisticated aircraft, of relatively unusual design, was viewed with great fondness by many pilots who nicknamed it the 'aerial kiddy car'. 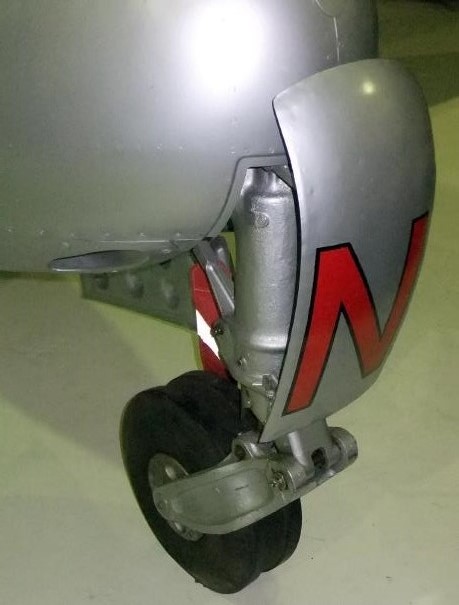 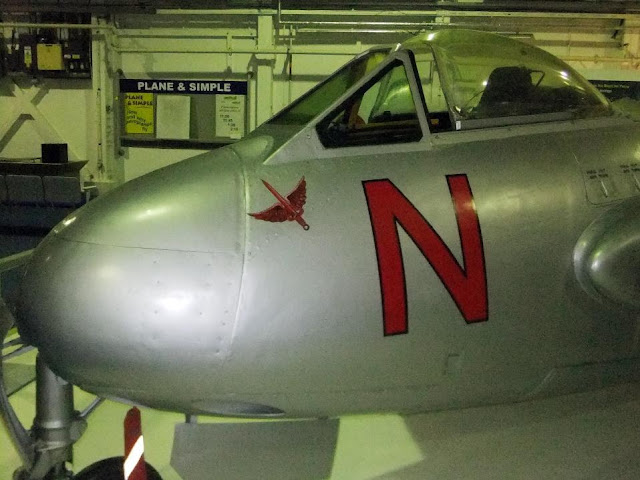 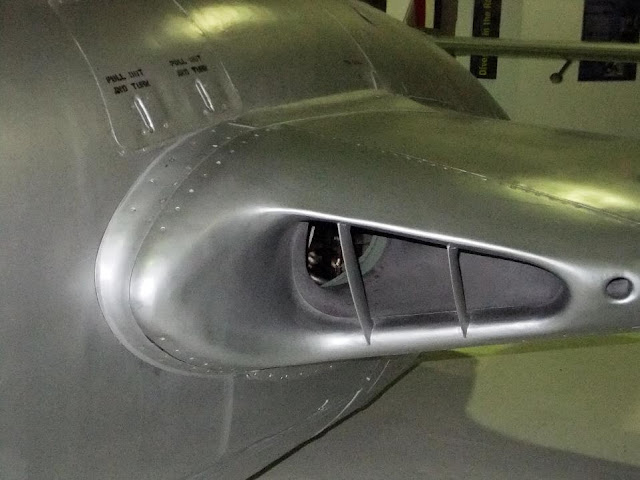 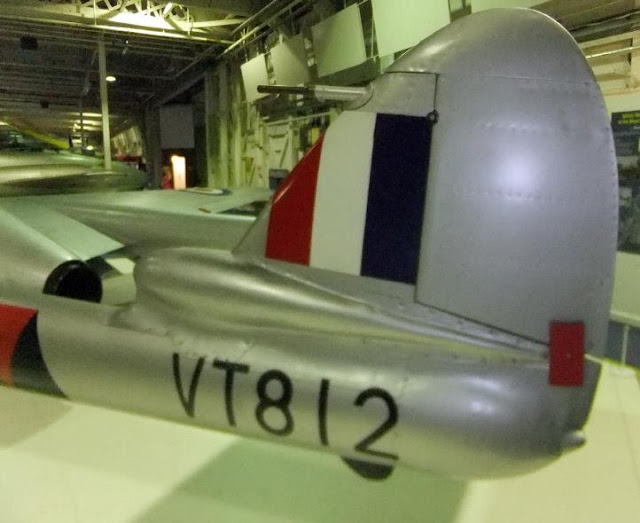 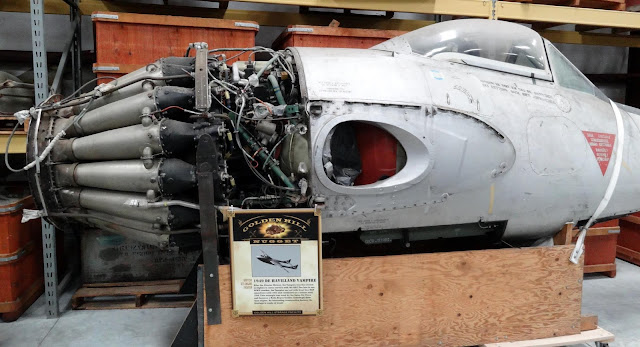 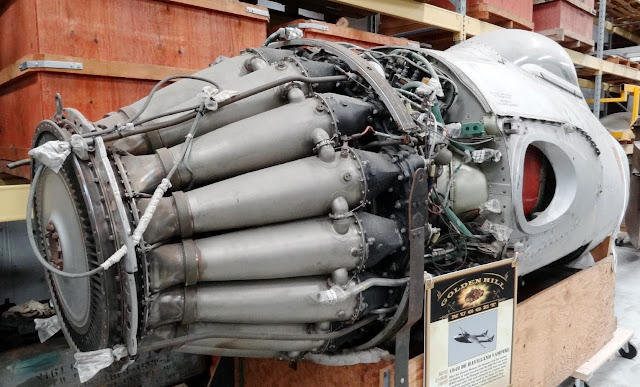 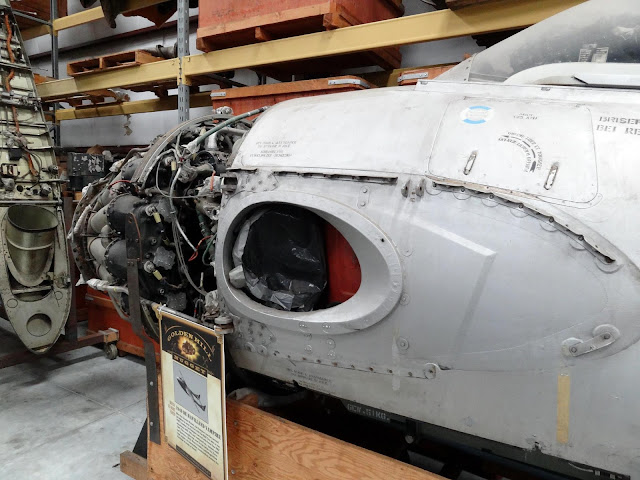