Subject: LGM118 Peacekeeper ICBM
Location: USAF Museum, Dayton, Ohio, USA
Comments: The LGM-118A Peacekeeper, also known as the MX missile (for Missile-eXperimental), was a land-based ICBM deployed by the United States starting in 1986. The Peacekeeper was a MIRV missile; it could carry up to 10 re-entry vehicles, each armed with a 300-kiloton W87 warhead/Mk21 RVs. A total of 50 missiles were deployed starting in 1986, after a long and contentious development program that traced its roots into the 1960s. Under the START II treaty, which never entered into force, the missiles were to be removed from the U.S. nuclear arsenal in 2005, leaving the LGM-30 Minuteman as the only type of land-based ICBM in the U.S. arsenal. Despite the demise of the START II treaty, the last of the LGM-118A "Peacekeeper" ICBMs (but not their warheads) were decommissioned on September 19, 2005. Current plans are to switch 500 decommissioned Peacekeepers' W87/Mk21 warheads to the Minuteman III. Among the reasons cited for decommissioning of the Peacekeeper ICBM was its failure to achieve the program's range objectives. The private launch firm Orbital Sciences Corporation has developed the Minotaur IV, a four-stage civilian expendable launch system, from the Peacekeeper, using old Peacekeeper components(References: Wikipedia) 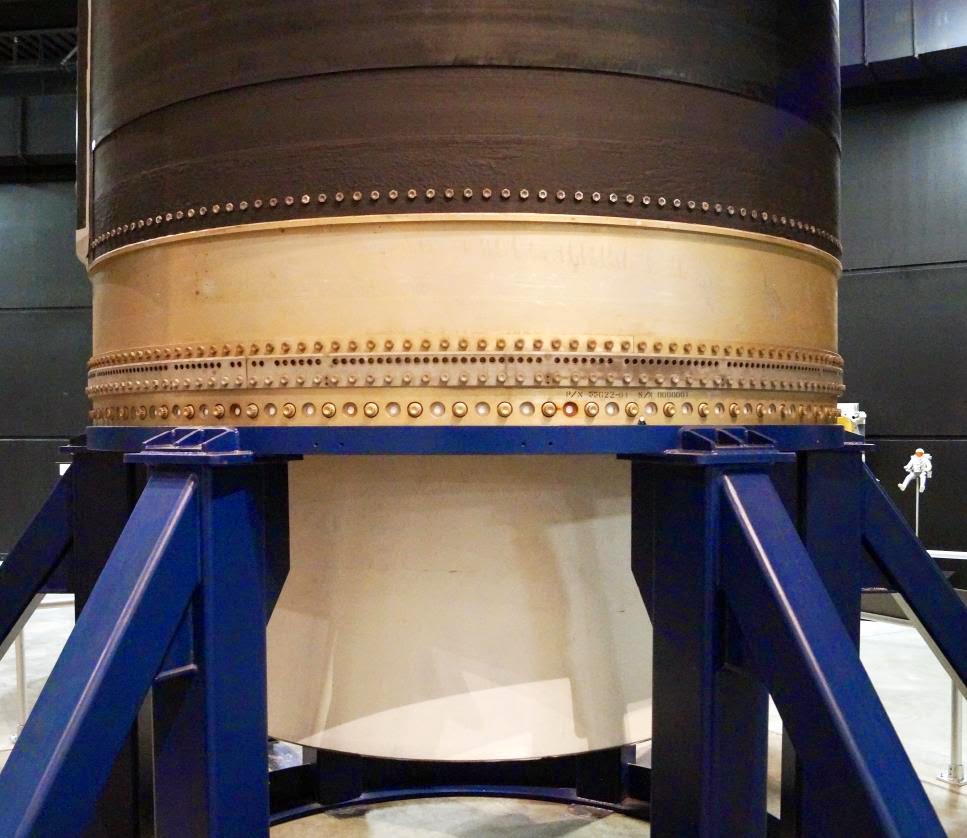 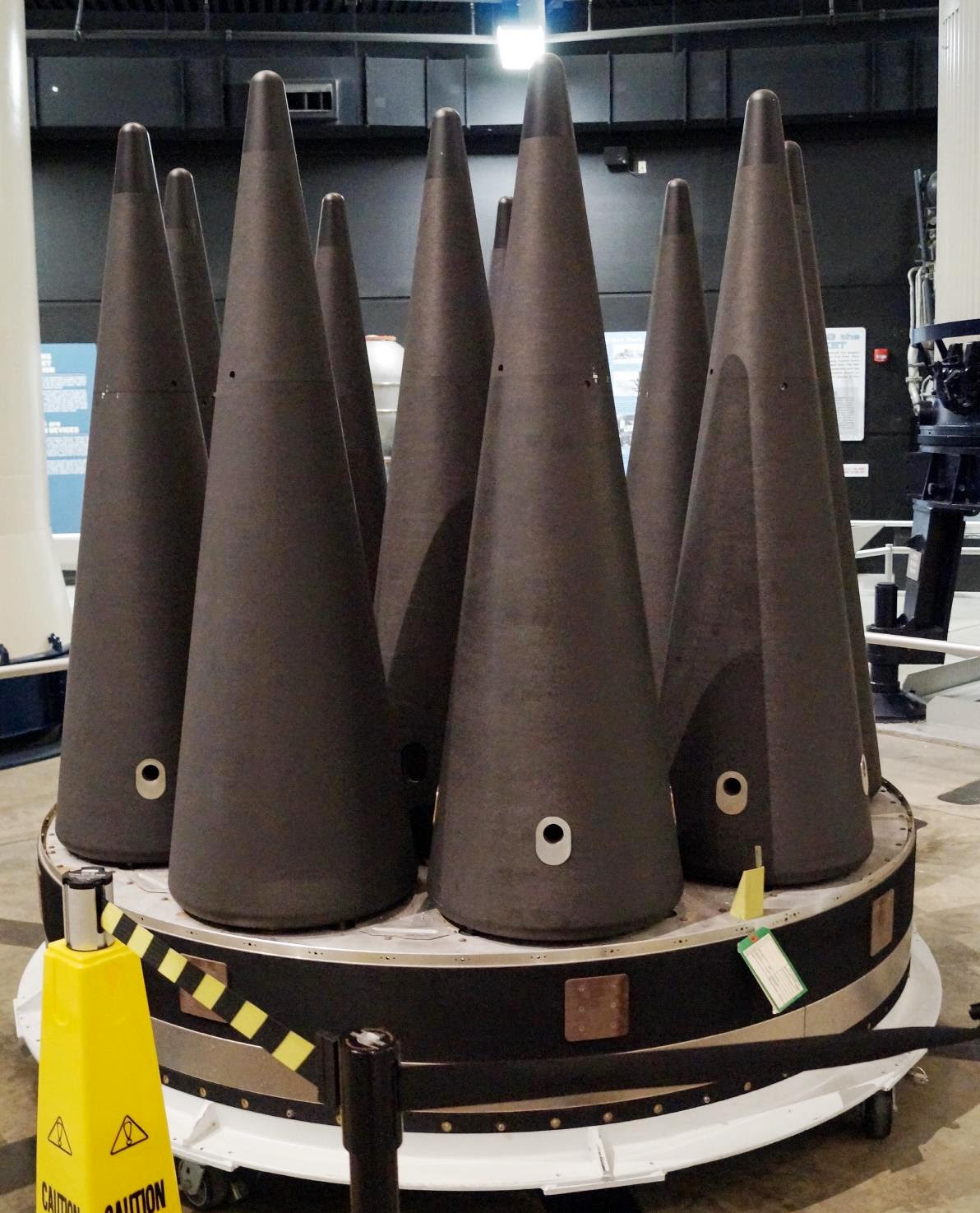 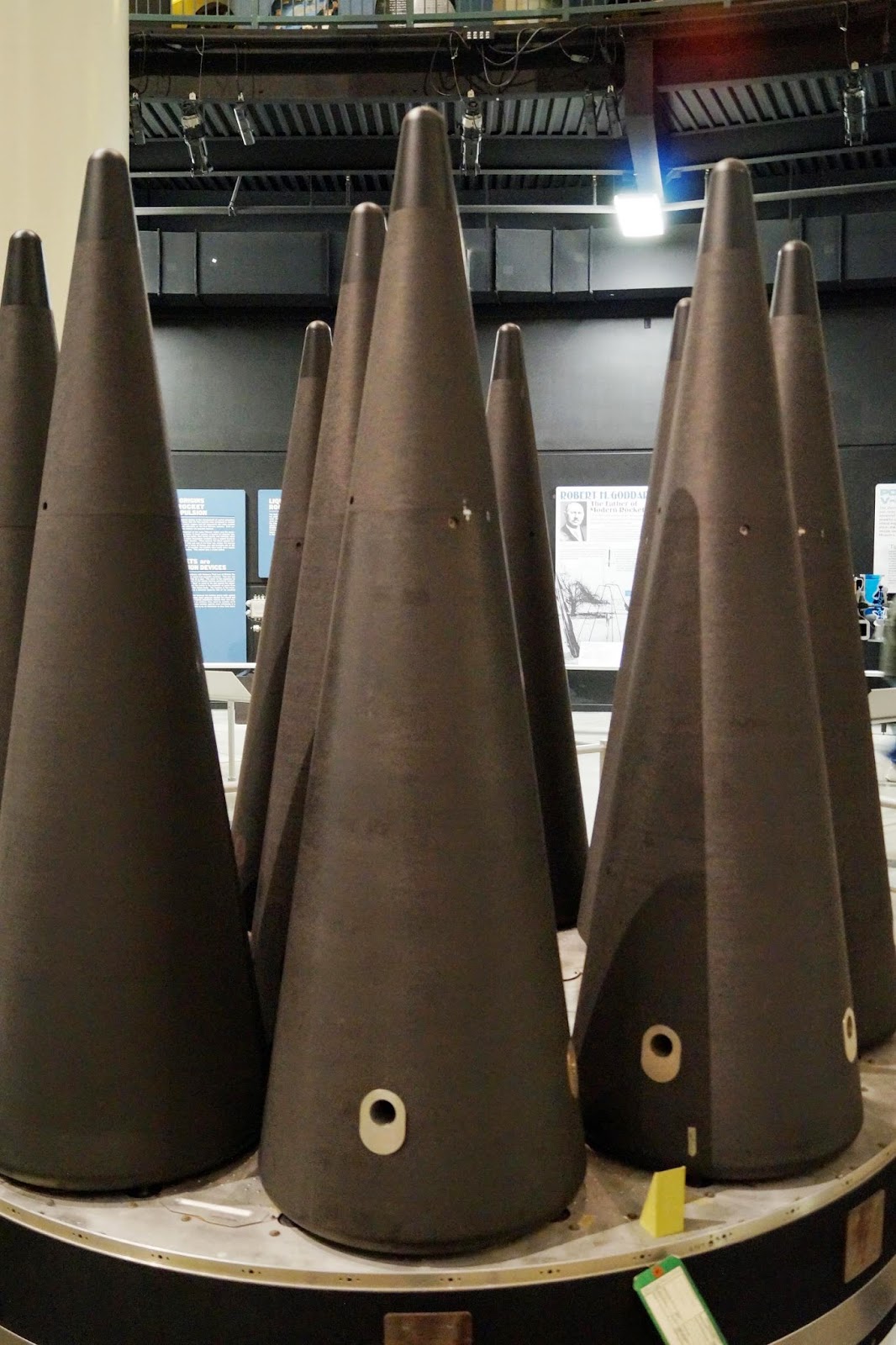