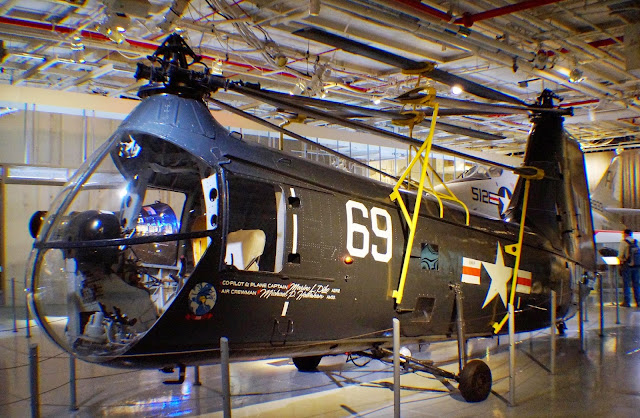 Subject: Piasecki H-25 Army Mule/HUP Retriever
Location: Intrepid Air and Sea Museum, New York, USA, 2014.
Comments: The Piasecki H-25 Army Mule/HUP Retriever was a compact single radial engine, twin overlapping tandem rotor utility helicopter developed by the Piasecki Helicopter Corporation of Morton, Pennsylvania during the late 1940s and produced during the early 1950s. The company changed its name in the 1956 to Vertol Aircraft Corporation and subsequently was bought by Boeing Aircraft Company in 1960, and becameBoeing-Vertol. The design was a product of a competition by the U.S. Navy in 1945 for a compact utility/rescue helicopter to operate from ships including aircraft carriers, battleships, and cruisers. The prototype was designated as the XHJP-1, and first flew in March 1948. It was selected for production, as the HUP-1 in a side-by-side flight evaluation against the Sikorsky XHJS-1. It entered service with the navy in 1949. Versions of the HUP built for the U.S. Army were designated H-25 Army Mule. The tandem overlapping rotor configuration was a development by Piasecki and was used in future helicopter designs by the company and successors including the H-21, HRB-1/CH-46, and CH-47. The design featured two three-bladed, 35-foot-diameter (11 m) rotors in tandem in which blades could be folded for storage. The HUPs were powered by a single Continental R975-46 radial engine, with a take-off rating of 550 hp (410 kW). To provide rescue without crew assistance, an electrically-operated door, available after folding the copilot’s seat forward, opened through which a rescue sling could be lowered from an overhead winch. The HUP was produced for the navy in four versions: HUP-1, -2, and -3. The HUP-2 was the first production helicopter equipped with an auto-pilot. The US Navy also tested a system called 'Raydist that allowed an unmanned HUP-2 to be directed from a ground station and by radio ordered to hover within five feet of the desired point. Edo tested a HUP-2 with a fiberglass hull and outrigger floats for amphibious operations. In addition to those delivered to the U.S. Navy and Army the HUP/H-25 helicopter was also delivered to the Canadian and French Navies. A total of 339 aircraft were delivered over the 20-year life of the aircraft. The US Army H-25 designation was adopted by the other services in 1962. The final units were withdrawn from US service in 1964. It also served with the French Navy from 1953 to 1965. (http://en.wikipedia.org/wiki/Piasecki_HUP_Retriever) 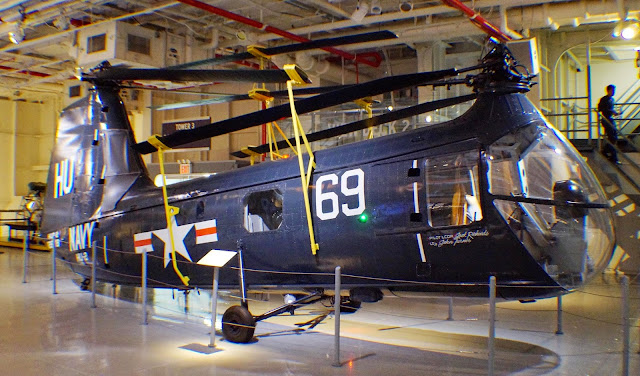 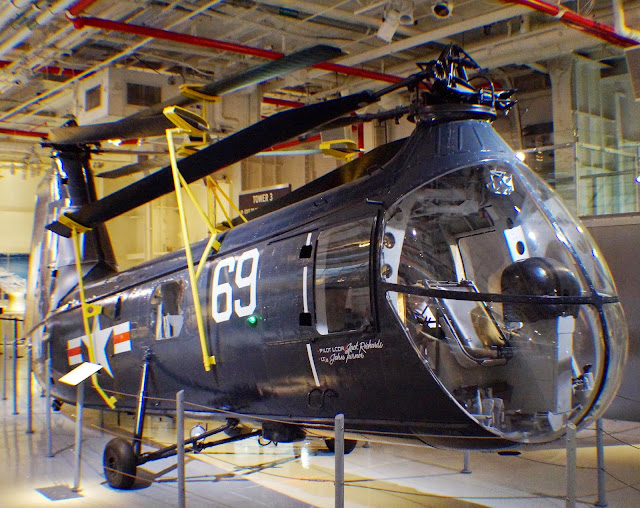 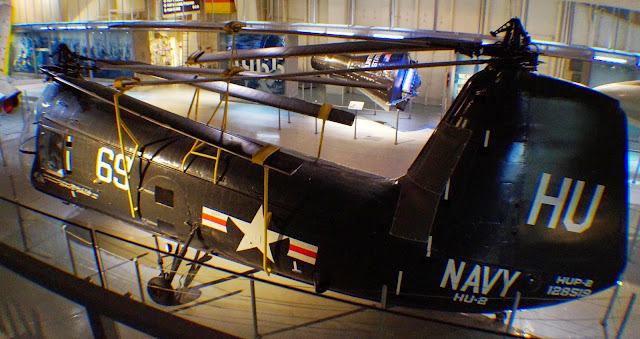 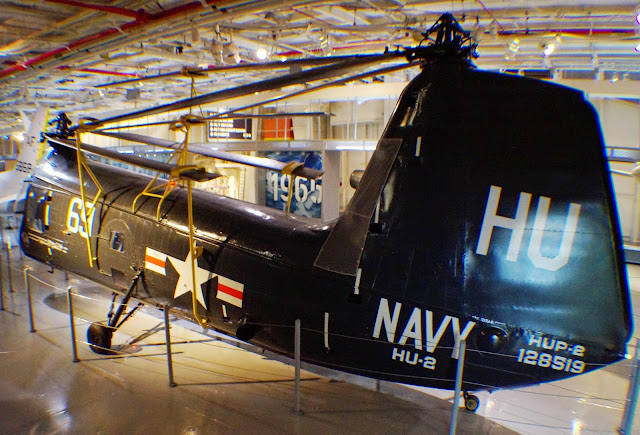 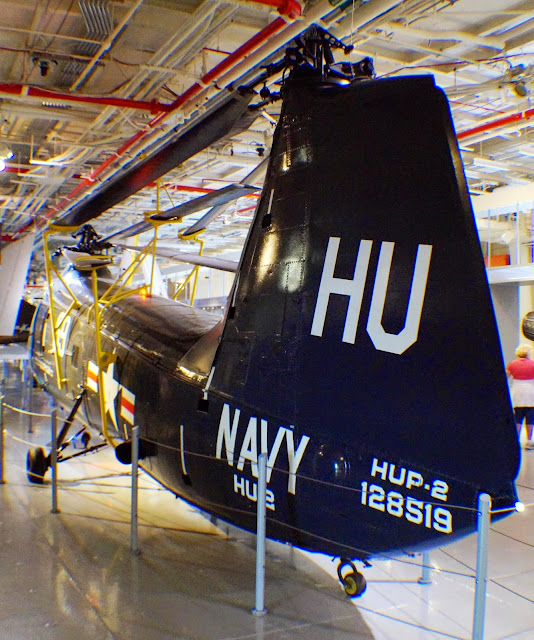 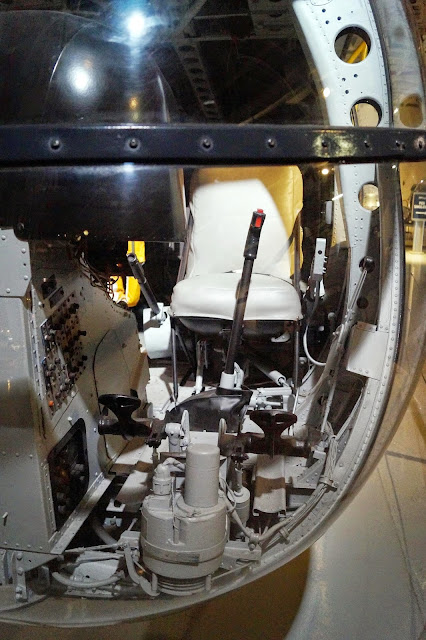 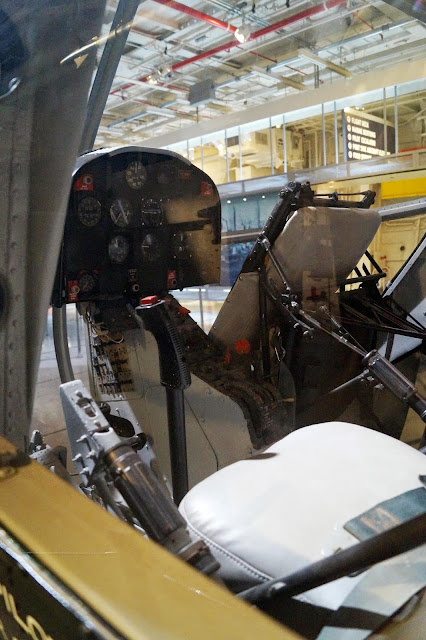 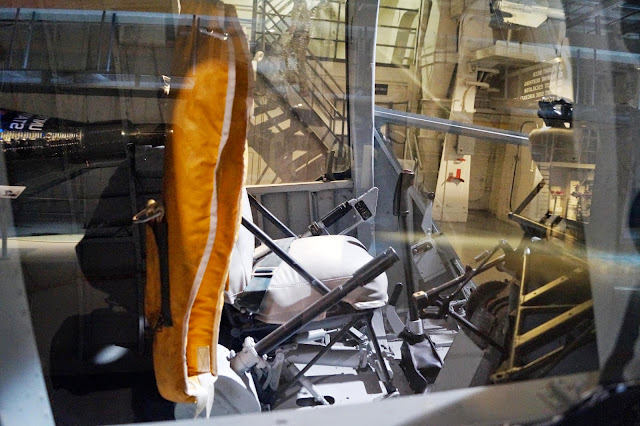 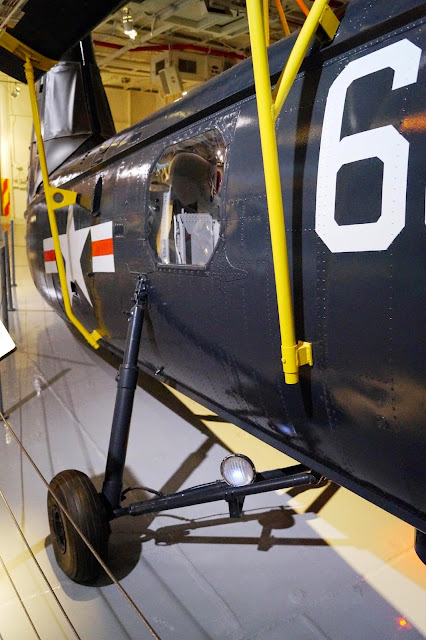 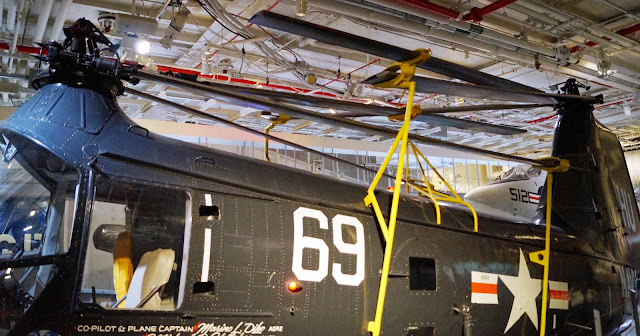 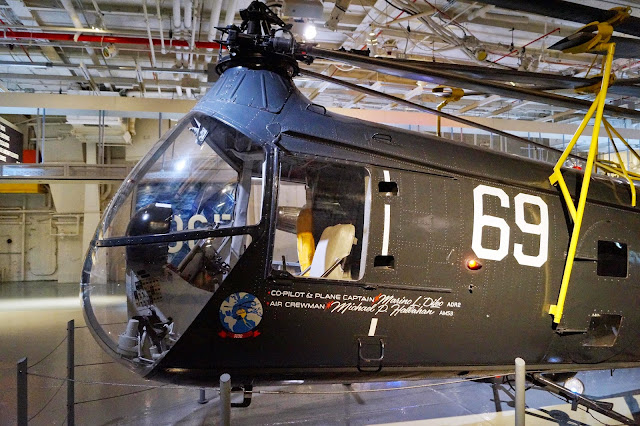 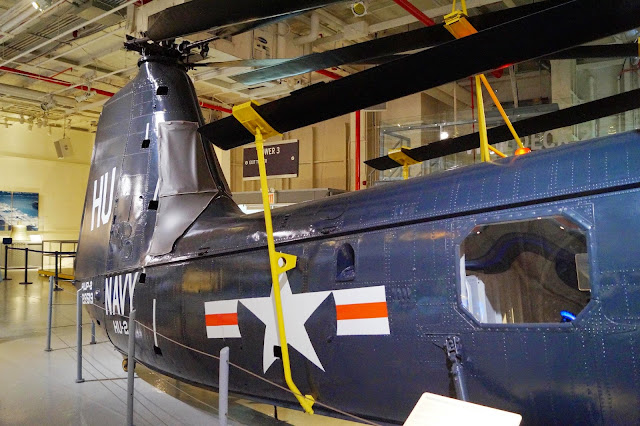 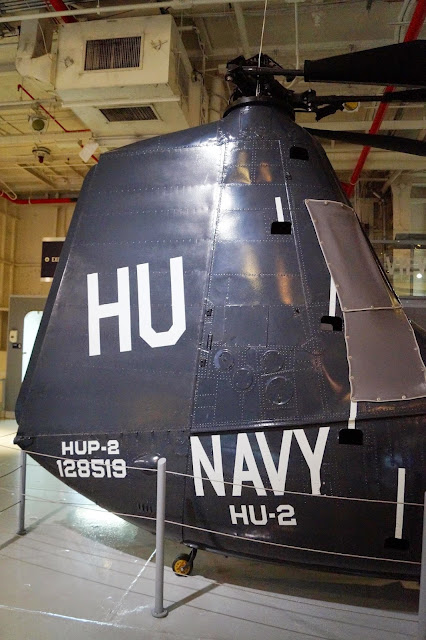