Subject: Grumman F11F Tiger
Location: Intrepid Air and Sea Museum, New York, USA, 2014
Comments:The Grumman F11F/F-11 Tiger was a supersonic, single-seat carrier-based United States Navy fighter aircraft in operation during the 1950s and 1960s. Originally designated the F11F Tiger in April 1955 under the pre-1962 Navy designation system, it was redesignated as F-11 Tiger under the 1962 United States Tri-Service aircraft designation system. The F11F/F-11 was used by the Blue Angels flight team from 1957–1969. Grumman Aircraft Corporation made 200 Tigers, with the last aircraft being delivered to the U.S. Navy on 23 January 1959. The F11F (F-11) Tiger origins can be traced back to a privately funded 1952 Grumman concept to modernize the F9F-6/7 Cougar by implementing the area rule and other advances. This Grumman company project was known as the G-98, and when it was concluded it was a complete design departure from the Cougar. The U.S. Navy Bureau of Aeronautics was sufficiently impressed to order two prototypes, designated XF9F-8 even though the new fighter was clearly a new design. To add to the confusion, the prototypes were then redesignated XF9F-9 with the XF9F-8 designation going to another more straightforward Cougar derivative. Since the afterburningversion of the J65 was not ready, the first prototype flew on 30 July 1954 with a non-afterburning engine. In spite of this, the aircraft nearly reached Mach 1 in its maiden flight. The second prototype, equipped with the afterburning engine, became the second supersonic U.S. Navy aircraft, the first being the Douglas F4D Skyray. In April 1955, the aircraft received the new designation F11F-1 (F-11A after adoption of the unified Tri-Service naming system in 1962). Carrier trials started on 4 April 1956 when an F11F-1 Tiger landed on and launched from USS Forrestal. The F-11 Tiger is noted for being the first jet aircraft to shoot itself down. On 21 September 1956, during a test-firing of its 20 mm (.79 in) cannons, pilot Tom Attridge fired two bursts midway through a shallow dive. As the velocity and trajectory of the cannon rounds decayed, they ultimately crossed paths with the Tiger as it continued its descent, disabling it and forcing Attridge to crash-land the aircraft; he survived.The design's potential for supersonic performance and reduced transonic drag stirred interest in the U.S. Navy. By 1953, redesigns led to a completely new aircraft bearing no more than a familial resemblance to the Cougar. The new wing had full-span leading edge slats and trailing edge flaps with roll control achieved using spoilers rather than traditional ailerons. For storage on aircraft carriers, the F-11 Tiger's wings manually folded downwards. Anticipating supersonic performance, the tailplane was all-moving. The aircraft was designed for the Wright J65 turbojet, a license-built version of the Armstrong Siddeley Sapphire. 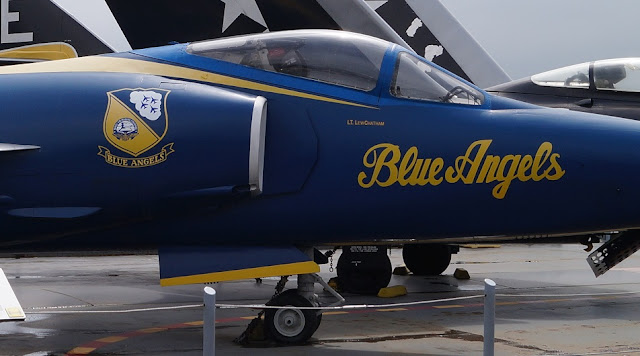 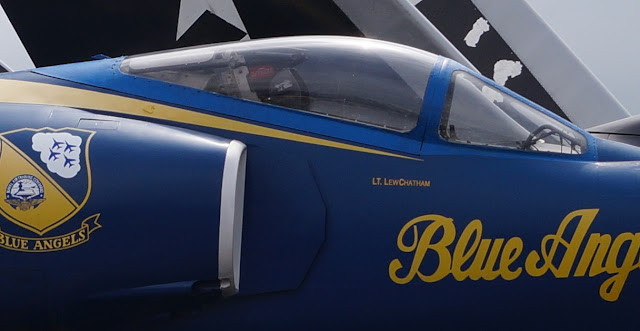 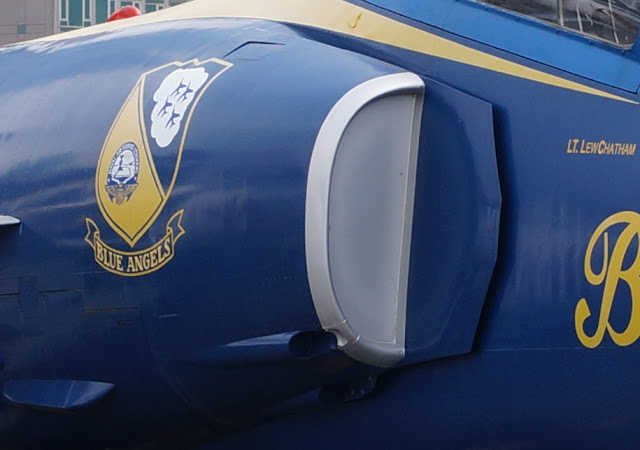 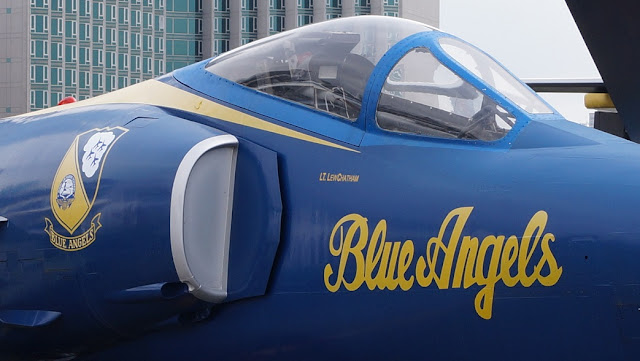 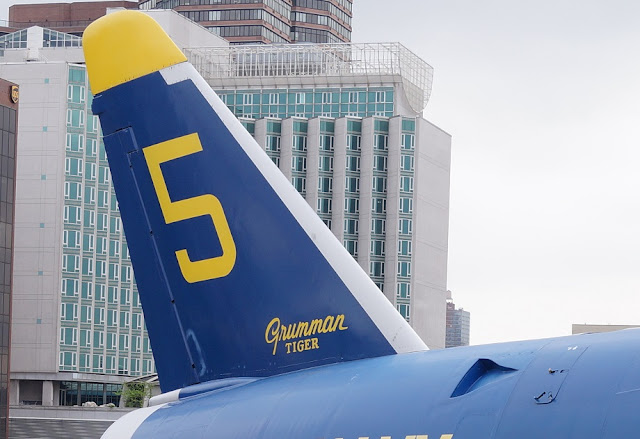 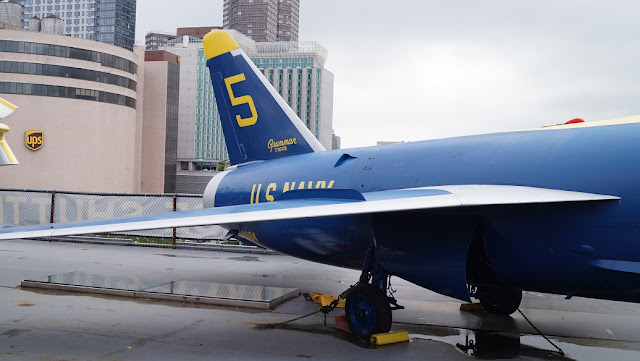 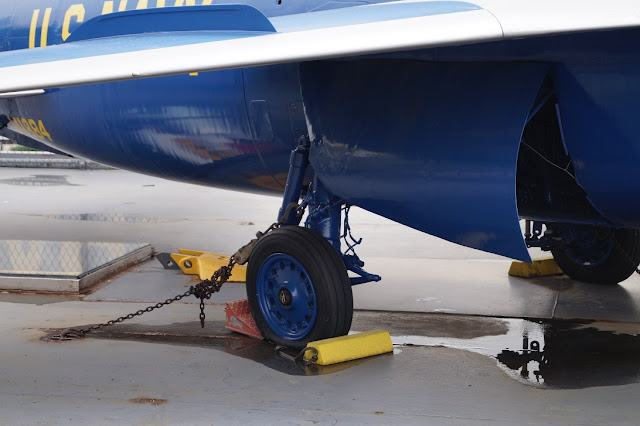 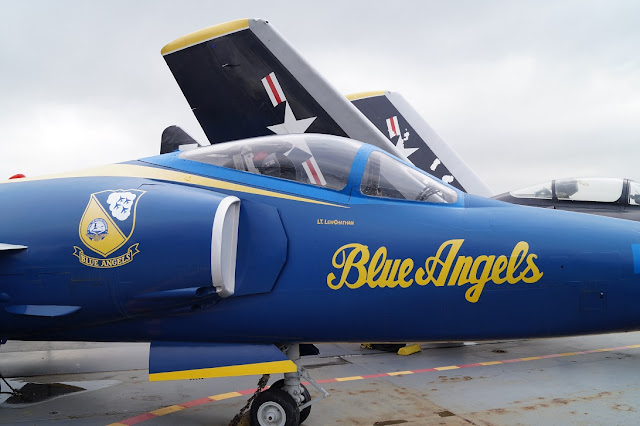