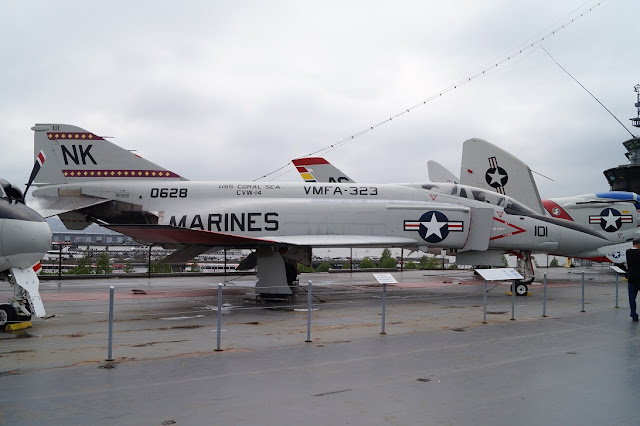 Subject: McDonnell-Douglas F-4N Phantom II
Location: Intrepid Air, Sea and Space museum, New York, USA, 2014.
Comments: The McDonnell Douglas F-4 Phantom II is a tandem two-seat, twin-engine, all-weather, long-range supersonic jet interceptor aircraft/fighter-bomber originally developed for the United States Navy by McDonnell Aircraft. It first entered service in 1960 with the U.S. Navy. Proving highly adaptable, it was also adopted by the U.S. Marine Corps and the U.S. Air Force, and by the mid-1960s had become a major part of their respective air wings. The F-4B was the first major naval version of the aircraft. However, by the early 1970's, the planes were reaching the end of their service life and becoming obsolete. Ye Navy started a program to update this planes and kerping them in Service. The F-4N was the answer. Externally this planes were very similar to the original F-4B, but new electronics kept them at the edge of weapons technology and in frontline service. 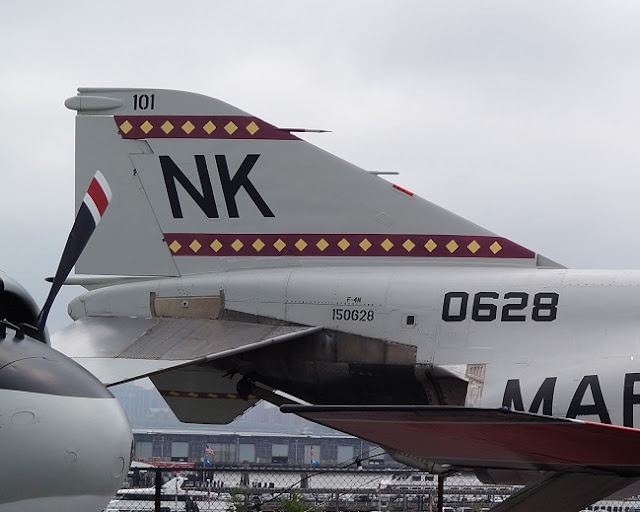 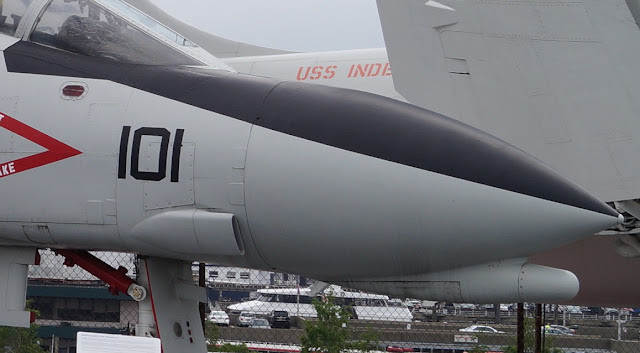 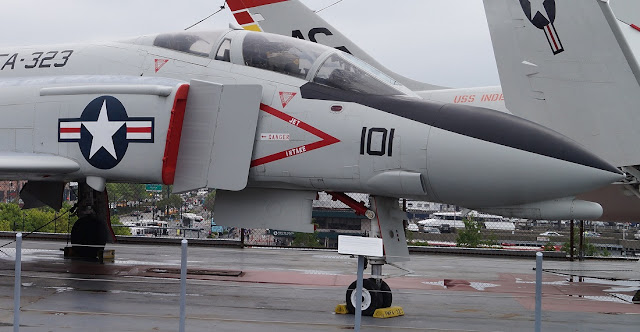 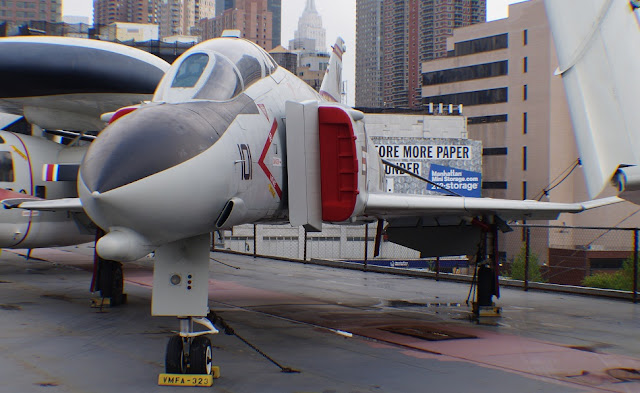 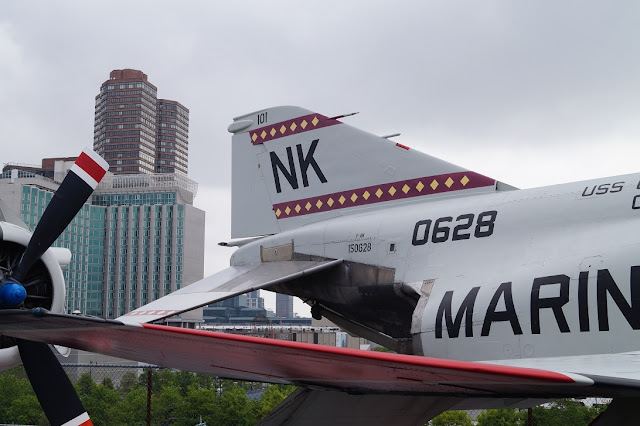 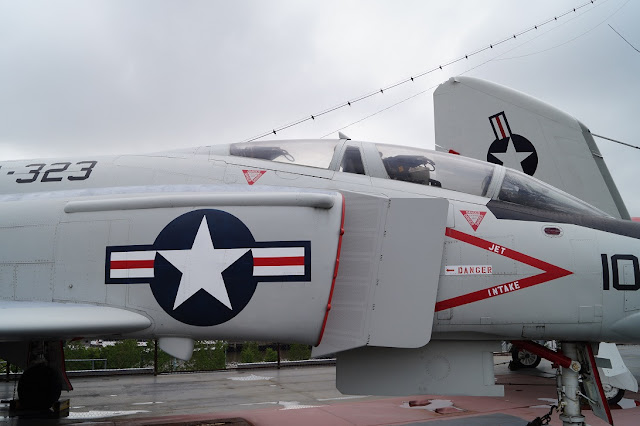 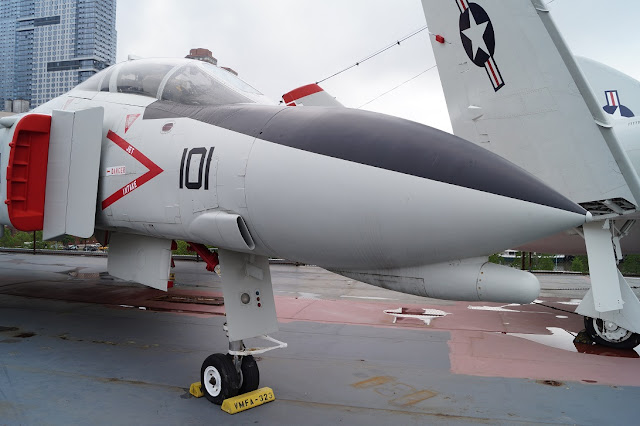 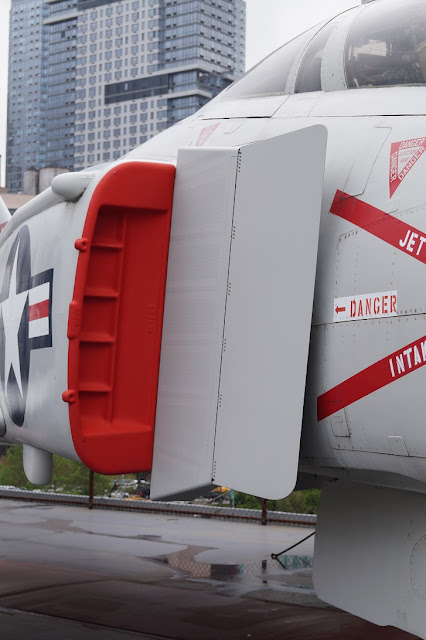