Subject: Mig17
Location: Intrepid air, sea and space museum, New York, 2015
Comments: The Mikoyan-Gurevich MiG-17 (Russian: Микоян и Гуревич МиГ-17; NATO reporting name: Fresco) is a high-subsonic fighter aircraft produced in the USSR from 1952 and operated by numerous air forces in many variants. It is an advanced development of the very similar appearing MiG-15 of the Korean War. The MiG-17 was license-built in China as the Shenyang J-5 and Poland as the PZL-Mielec Lim-6.  MiG-17s first saw combat in 1958 in the Second Taiwan Strait Crisis and later proved to be an effective threat against more modern supersonic fighters of the United States in the Vietnam War. It was also briefly known as the Type 38 by U.S. Air Force designation prior to the development of NATO codes.MiG-17s were designed to intercept straight-and-level-flying enemy bombers, not for air-to-air combat (dogfighting) with other fighters. This subsonic (.93 Mach) fighter was effective against slower (.6-.8 Mach), heavily loaded U.S. fighter-bombers, as well as the mainstay American strategic bombers during the MiG-17's development cycle (such as the Boeing B-50 Superfortress or Convair B-36 Peacemaker, which were both still powered by piston engines). It was not however able to intercept the new generation of British jet bombers such as the Avro Vulcan and Handley Page Victor, which could both fly higher. Even if the target had sufficient warning and time to shed weight and drag by dropping external ordnance and accelerate to supersonic escape speeds, doing so would have inherently forced the enemy aircraft to abort its bombing mission. However, the USAF's introduction of strategic bombers capable of supersonic dash speeds such as the Convair B-58 Hustler and General Dynamics FB-111 rendered the MiG-17 obsolete in front-line PVO service, and they were supplanted by supersonic interceptors such as the MiG-21 and MiG-23. 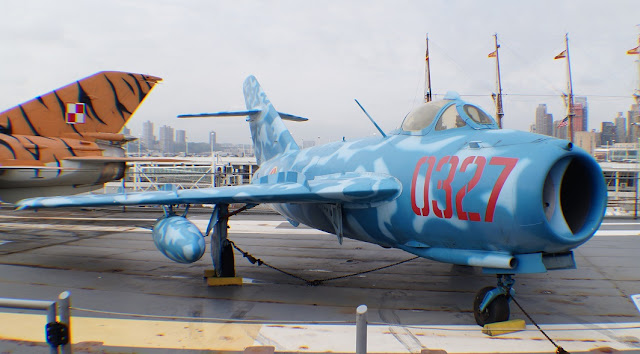 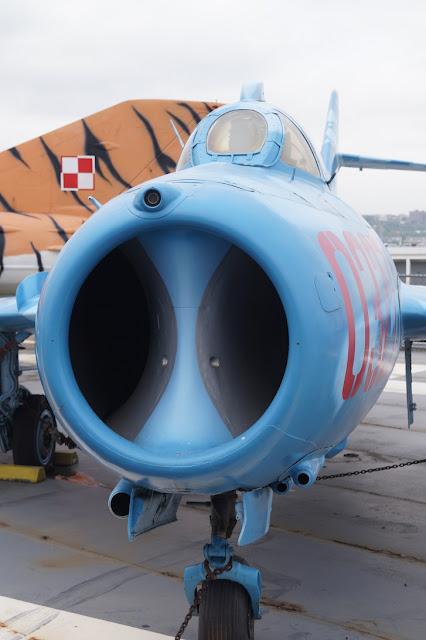 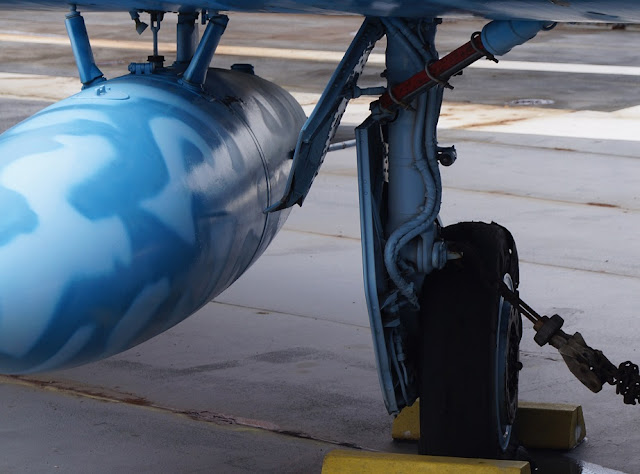 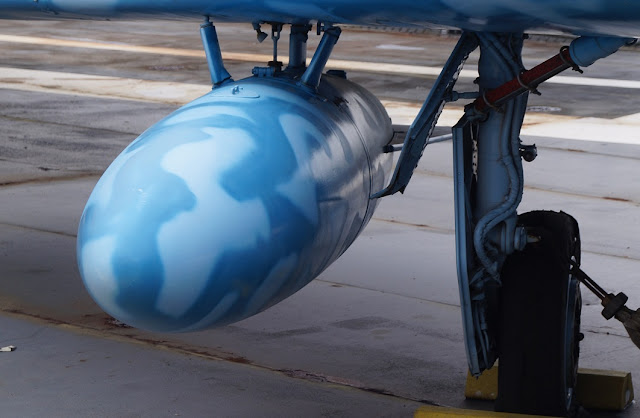 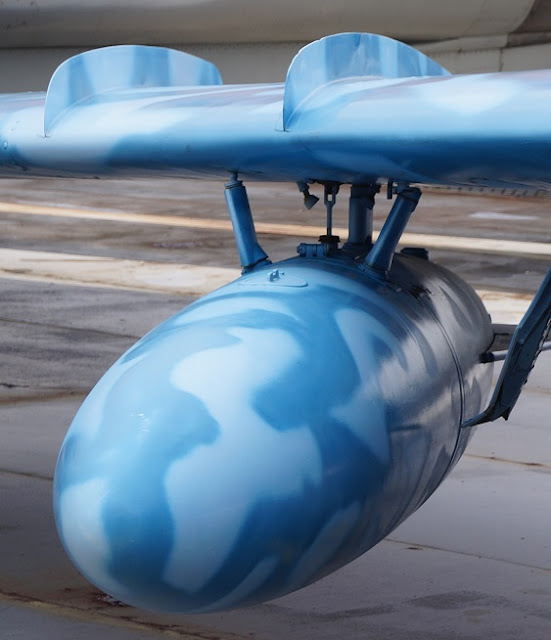 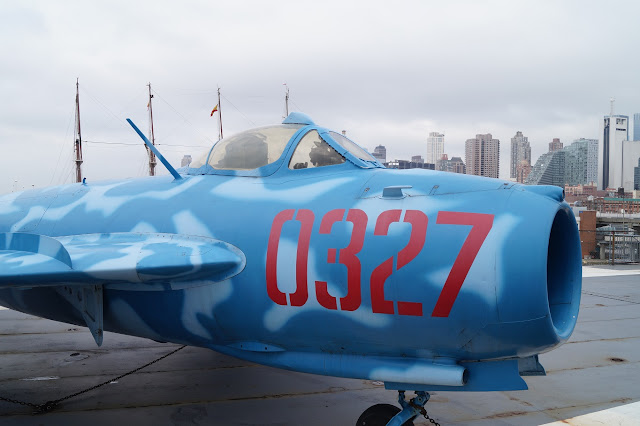 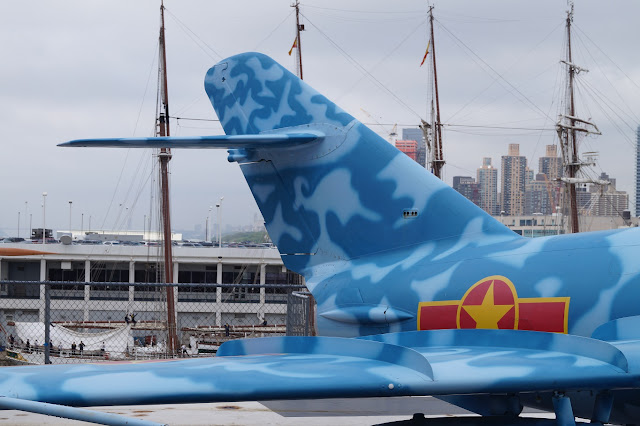