Subject: Breguet (Dassault) Br1150 Atlantique.
Location:Musée d'lair et de l'espace, Le Bourget, Paris, 2015.
Comments: The Breguet Br.1150 Atlantic is a long-range maritime patrol aircraft designed and manufactured by Breguet Aviation. Introduced to service in 1965, it has been operated by several NATO countries, commonly performing maritime roles such as reconnaissance and anti-submarine warfare. The Atlantic is also capable of carrying air-to-ground munitions to perform ground-attack missions; a small number of aircraft were also equipped to perform ELINT operations. An updated version, the Atlantique 2 or ATL2, was produced by Dassault Aviation for the French Navy in the 1980s. Other operators of the Atlantic have included the German Navy, the Italian Air Force, the Pakistan Navy, and the Royal Netherlands Navy. In 1958 NATO produced a specification for a long-range maritime patrol aircraft to replace the Lockheed P2V Neptune, with Breguet's design, the Br 1150, chosen as the winner of the competition at the end of the year. A multinational consortium, Société d'Étude et de Construction de Breguet Atlantic (SECBAT) was set up to develop and build the Atlantic. The first prototype made its maiden flight at Toulouse on 21 October 1961, with the second prototype flying on 25 February 1962, followed by two preproduction aircraft with a longer fuselage in February 1963 and September 1964.An initial order for 60 Atlantics – 40 for France and 20 for Germany – was placed in 1963, with deliveries starting in 1965 and continuing to 1968. The production line had shut down by the time the Netherlands placed an order for nine Atlantics and Italy ordered eighteen. Aircraft from this second production batch were delivered from 1972 to 1974. In 1978, the French Government authorised development of a new, updated version of the Atlantic, the Atlantic Nouvelle Génération (later known as the Atlantique 2 when orders from other nations did not occur). While the airframe and engines of the new aircraft changed little, equipment and avionics were considerably revised; these included new radar, a new sonar processor, a replacement tactical computer, and a foward-looking infrared camera turret installed under the nose. The ability to carry Exocet missiles was also added. Two prototype Atlantique 2s were produced by converting existing Atlantics; the first of these made its maiden flight on 8 May 1981. Production of the Atlantique 2 was authorised on 24 May 1984. Deliveries started in 1989 with 28 eventually built, from an original requirement for 42. By 2012, the Atlantique 2 had been rebranded as the ATL2, at which point France had a total of 22 in service. In 2012, 18 French Atlantiques were undergoing a series of upgrades to increase the type's effectiveness in two stages, Phase I addressing obsolescence issues and Phase II adding new capabilities. Also in 2012, a separate project was conducted to integrate the MU90 impact torpedo.Aircraft that received these upgrades shall have an extended service life as well, enabling Atlantique operations to be extended to around 2032.(source: Wikipedia). 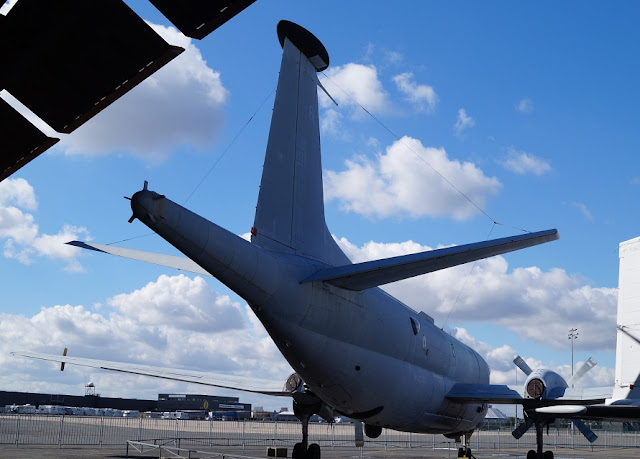 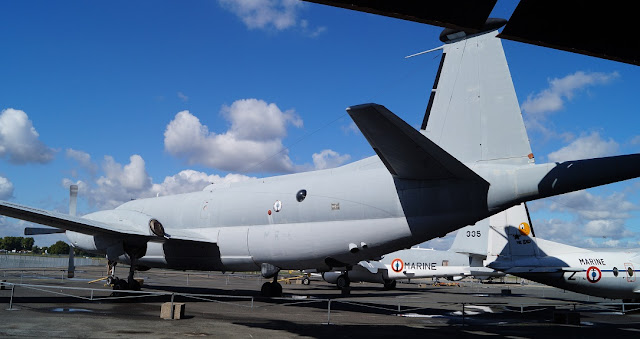 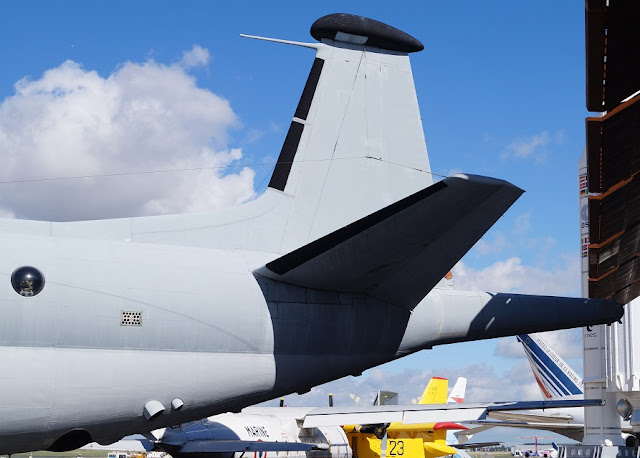 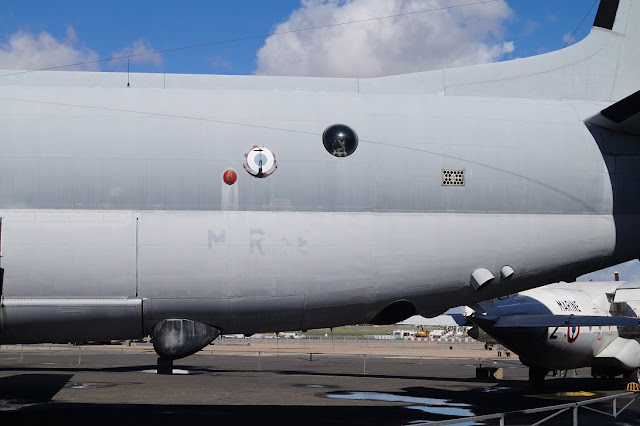 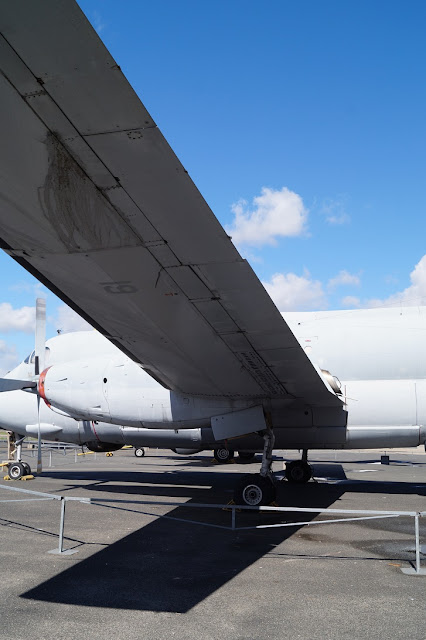 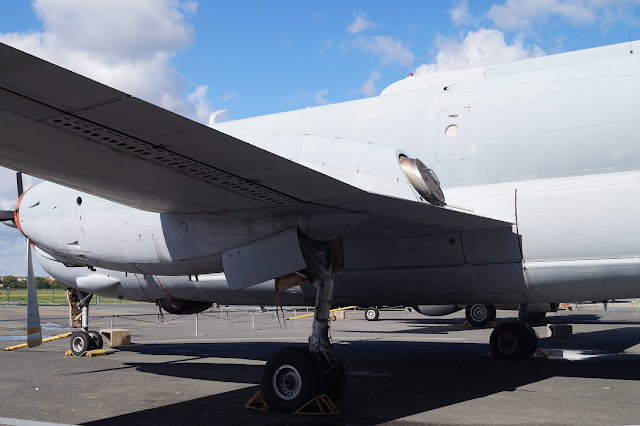 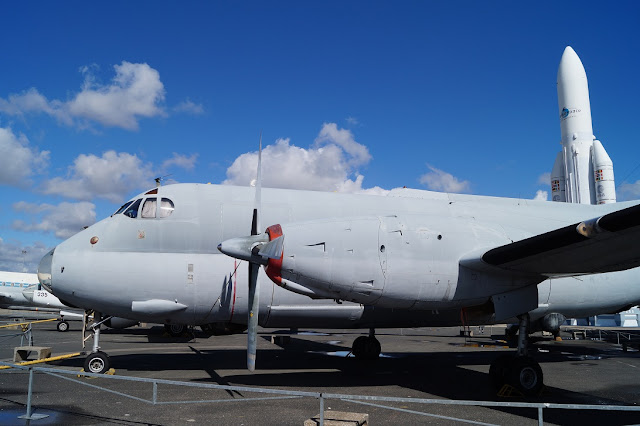 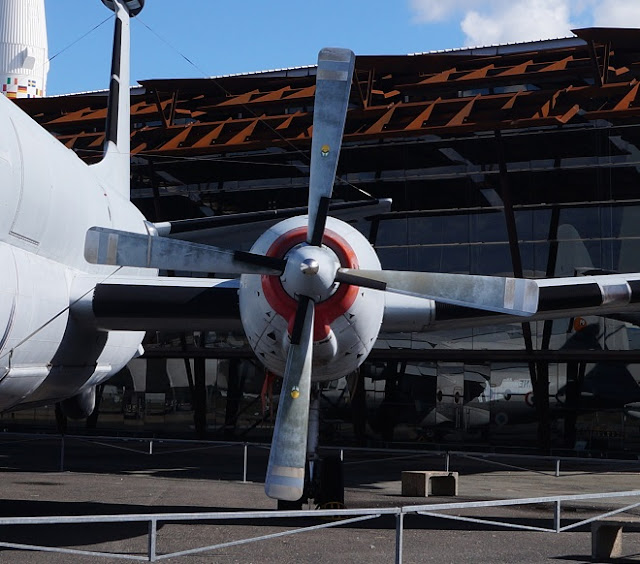 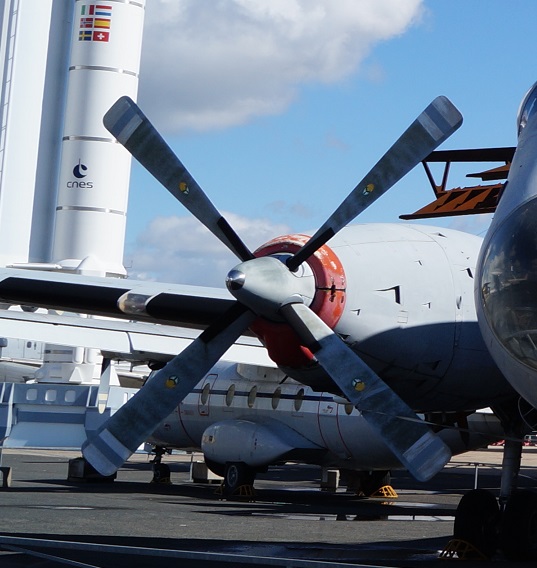 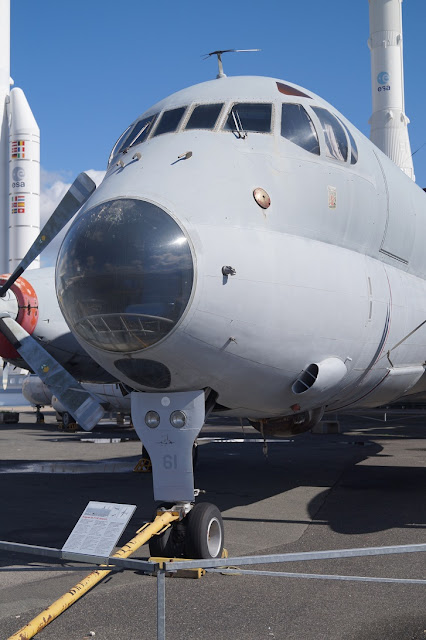 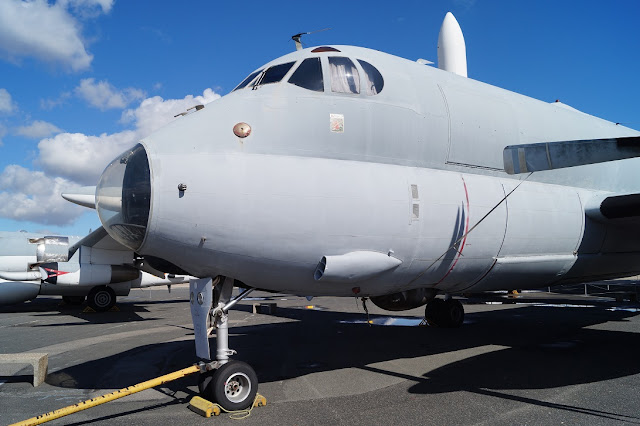