Comments: The Dassault-Breguet Super Étendard (Étendard is French for "battle flag", cognate to English "standard") is a French carrier-borne strike fighter aircraft designed by Dassault-Breguet for service with the French Navy.The aircraft is an advanced development of the Étendard IVM, which it replaced. The Super Étendard first flew in October 1974 and entered French service in June 1978. French Super Étendards have served in several conflicts such as the Kosovo war, the war in Afghanistan and the military intervention in Libya. The Super Étendard is a small, single-engined, mid-winged aircraft with an all-metal structure. Both the wings and tailplane are swept, with the folding wings having a sweepback of about 45 degrees, while the aircraft is powered by a non-afterburning SNECMA Atar 8K-50 turbojet with a rating of 49 kN (11,025 lbf). Its performance was not much better than what the Etendard IV offered, but its avionics were a quantum leap.The main new weapon of the Super Étendard was the French anti-shipping missile, the Aérospatiale AM 39 Exocet. It featured a Thomson-CSF Agave radar which, amongst other functions, was essential to launch the Exocet missile. One of the major technical advances of the Super Étendard was its onboard UAT-40 central computer; this managed most mission-critical systems, integrating navigational data and functions, radar information and display, and weapons targeting and controls. 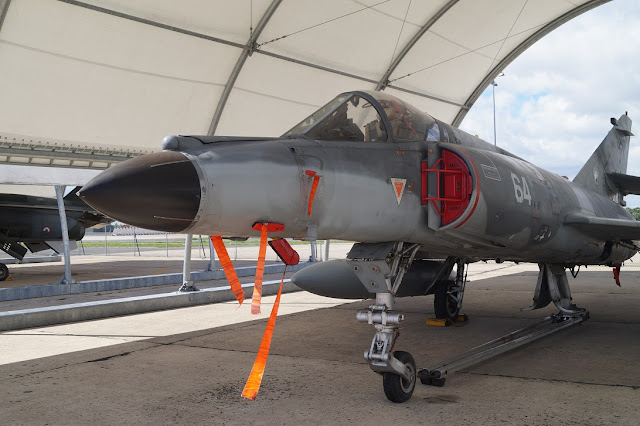 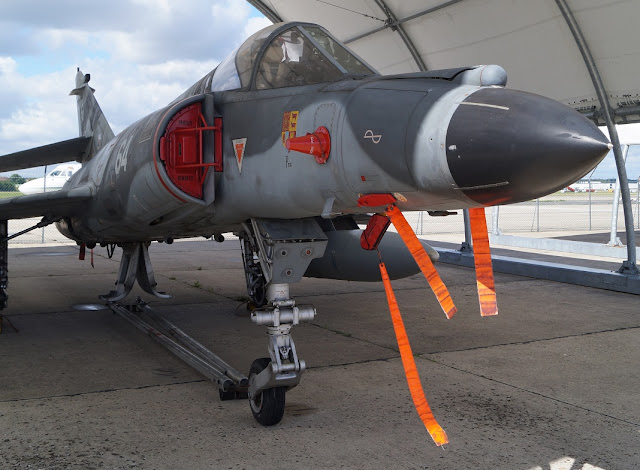 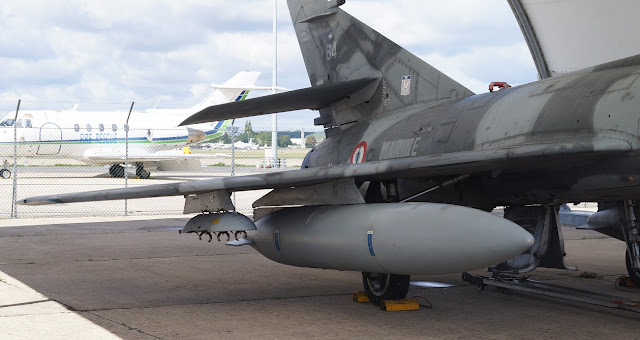 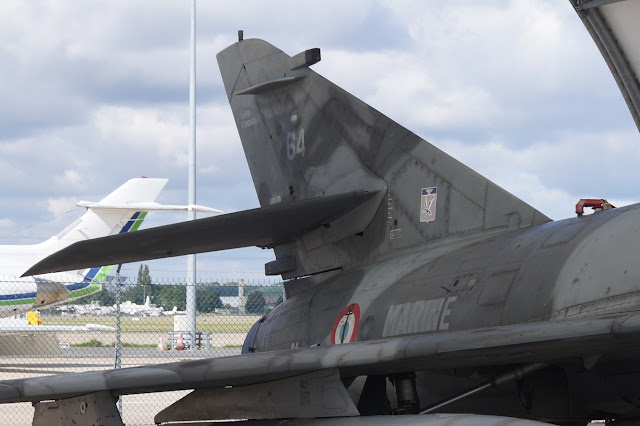 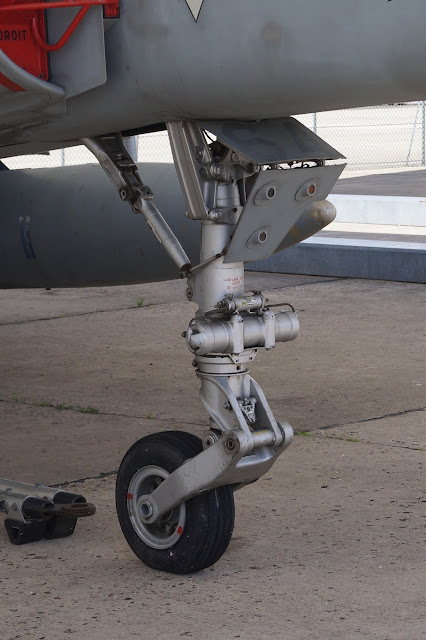 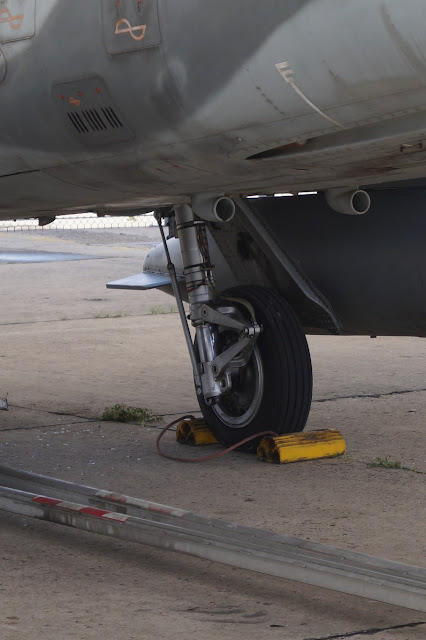 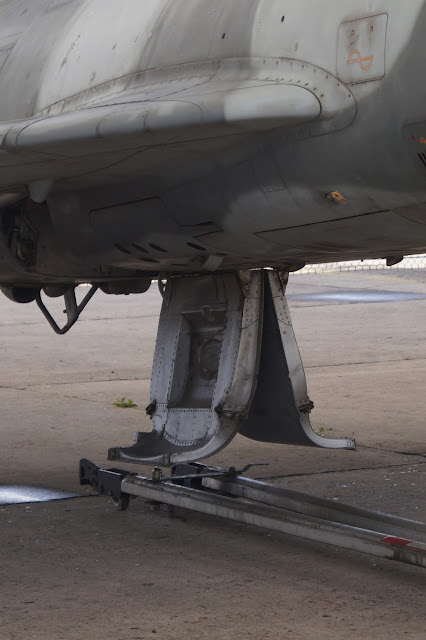