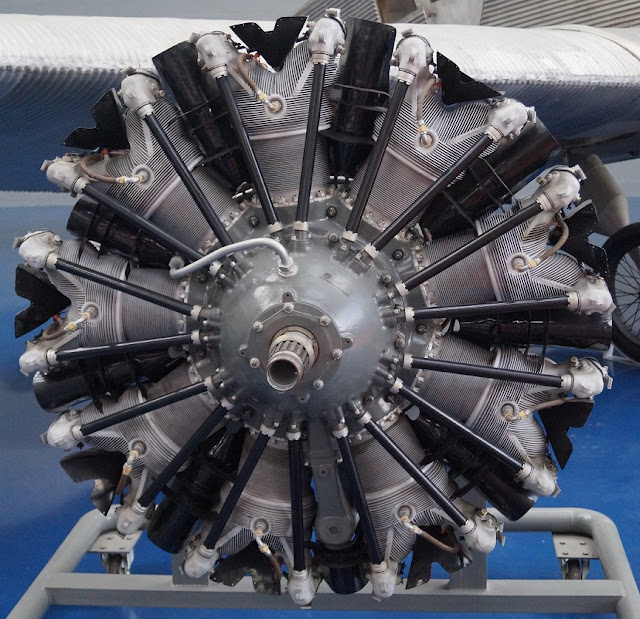 Subject: BMW132
Location:Musée d'lair et de l'espace, Le Bourget, Paris, 2015.
Comments:BMW took over a license for manufacturing air-cooled radial engines from Pratt & Whitney on 3 January 1928. The nine-cylinder model Pratt & Whitney R-1690 Hornet was initially manufactured virtually unchanged under the designation BMW Hornet. Soon BMW embarked on its own development. The result was the BMW 132 that went into production in 1933, which was essentially an improved version of the Hornet engine. A number of different versions were built. Aside from the carburetor designs used mainly in civilian aircraft, versions with direct fuel injection were manufactured for the German Luftwaffe. The engines had a displacement of 27.7 L (1,690 cu in) and generated up to 960 PS (950 hp; 710 kW) depending on model.The 132 found widespread use in the transport role, remaining the primary powerplant of the Junkers Ju 52 for much of its life, turning the BMW 132 into one of the most important aircraft engines for civilian aircraft during the 1930s.Numerous pioneering flights were undertaken with the BMW 132. The most impressive was the first direct flight from Berlin to New York in a four-engined Focke-Wulf 200 S-1 Condor. It covered the distance to New York in 24 hours and 57 minutes on 10 August 1938. 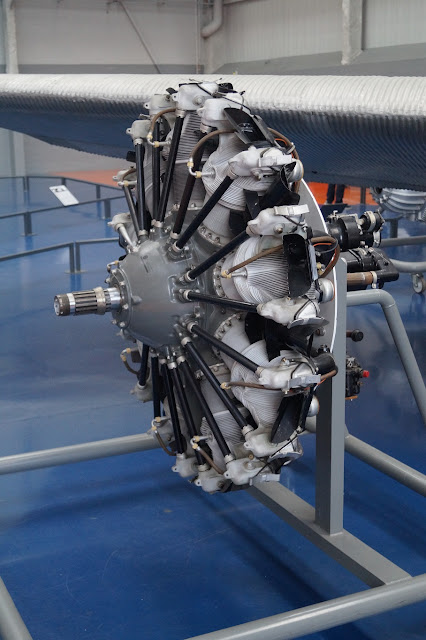 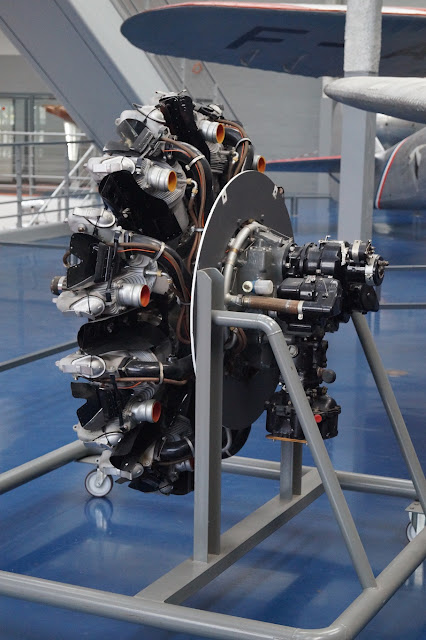