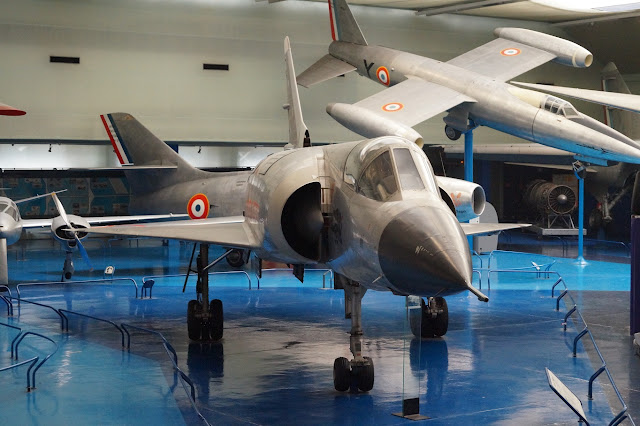 Subject: Dassault Mirage III V
Location:Musée d'lair et de l'espace, Le Bourget, Paris, 2015
Comments: The Dassault Mirage IIIV, also spelled Mirage III V, was a French vertical take-off and landing (VTOL) prototype fighter aircraft of the mid-1960s developed and produced by Dassault Aviation.The Mirage IIIV was a VTOL derivative of an existing conventional fighter, the Dassault Mirage III; the principal difference between the two types was the addition of eight small vertical lift jets which straddling the main engine. These lift jets would have been used during vertical takeoffs and landings, but would have been inactive during horizontal flight. The Mirage IIIV had come about as a response to the issuing of a NATO specification, NATO Basic Military Requirement 3 (NBMR-3), which sought a supersonic-capable VTOL strike fighter. The Mirage IIIV was a competitor with Hawker Siddeley's P.1154 VTOL fighter, a cousin of the Hawker Siddeley Harrier. Both aircraft competed to be selected to meet the NBMR-3 requirement. While the Mirage IIIV is commonly viewed as being more politically palatable due to an emphasis having been placed upon multinational development and manufacturing plans, the design of P.1154 (which only used a single engine) was seen as more straightforward and practical. Ultimately the P.1154 was selected to meet the NBMR-3 requirement to the detriment of the Mirage IIIV. One of the two prototypes constructed was destroyed in an accident; shortly following its loss, the whole project was abandoned; the surviving aircraft has since been placed on public display. (Source: wikipedia) 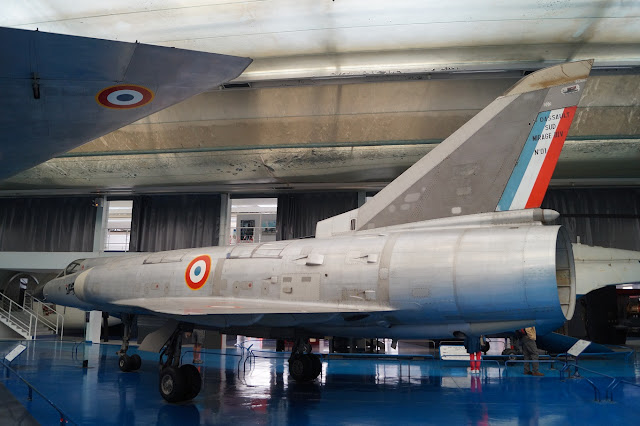 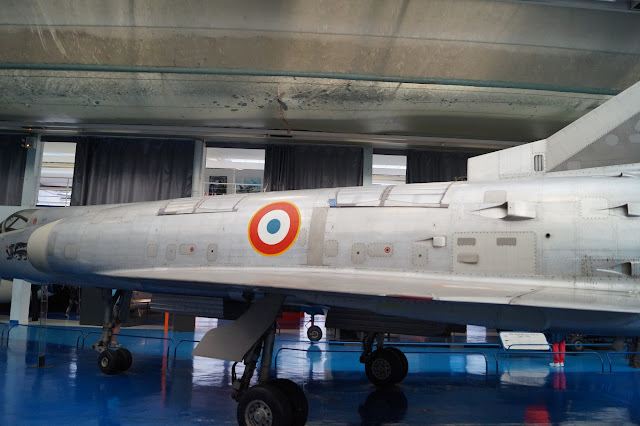 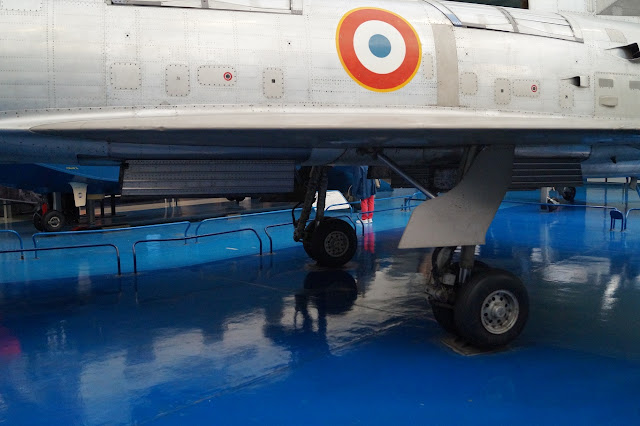 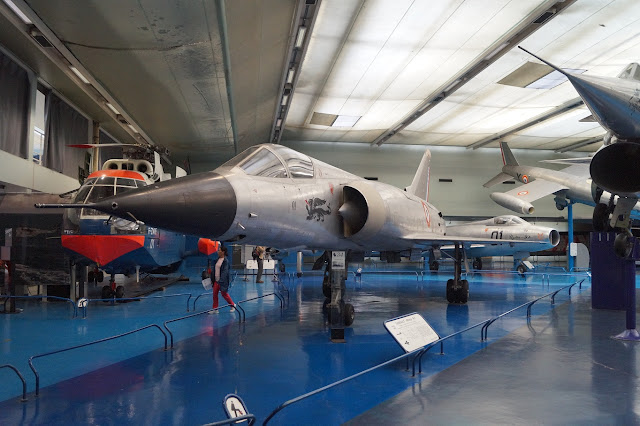 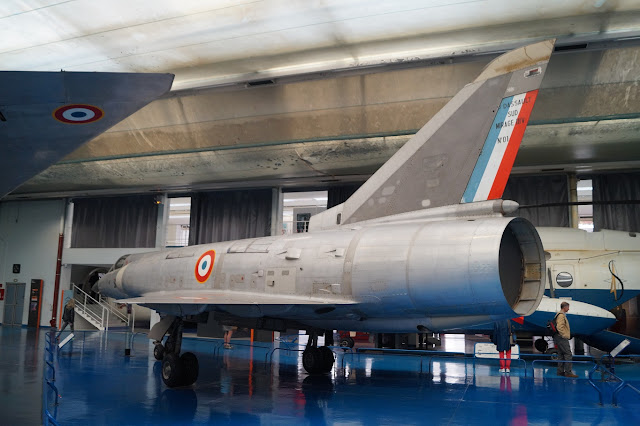 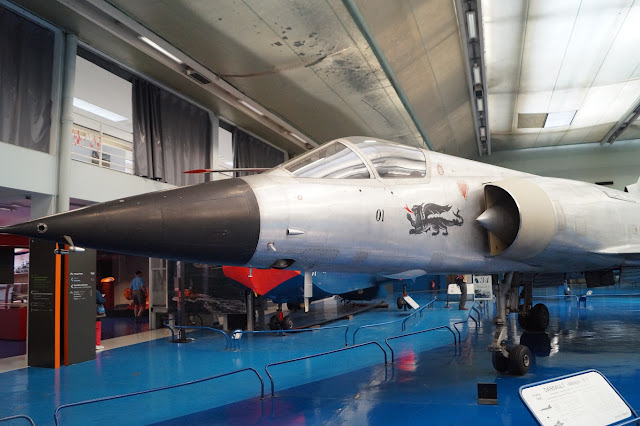 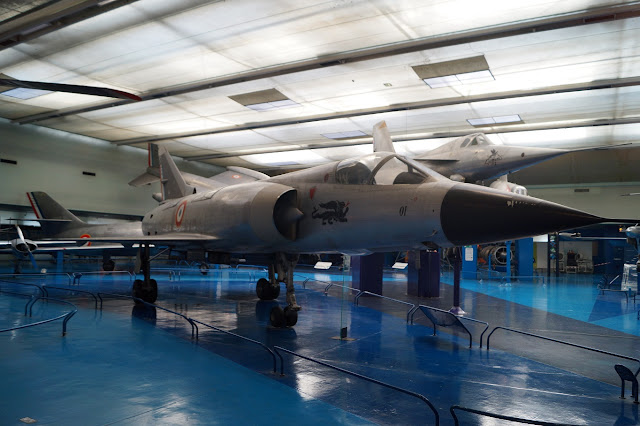