Subject: McDonnell F101B Voodoo
Location: USAF Museum, Dayton, Ohio, USA, 2014.
Comments: In the late 1940s, the Air Force had started a research project into future interceptor aircraft that eventually settled on an advanced specification known as the 1954 interceptor. Contracts for this specification eventually resulted in the selection of the F-102 Delta Dagger, but by 1952 it was becoming clear that none of the parts of the specification other than the airframe would be ready by 1954; the engines, weapons and fire control systems were all going to take too long to get into service. An effort was then started to quickly produce an interim supersonic design to replace the various subsonic interceptors then in service, and the F-101 airframe was selected as a starting point. Although McDonnell proposed the designation F-109 for the new aircraft (which was to be a substantial departure from the basic Voodoo), the USAF assigned the designation F-101B. It was first deployed into service on 5 January 1959, with the 60th Fighter-Interceptor Squadron. The production ended in March 1961. The Voodoo featured a modified cockpit to carry a crew of two, with a larger and more rounded forward fuselage to hold the Hughes MG-13 fire control radar of the F-102. It had a data link to the Semi-Automatic Ground Environment (SAGE) system, allowing ground controllers to steer the aircraft towards its targets by making adjustments through the plane's autopilot. The F-101B had more powerful Pratt & Whitney J57-P-55 engines, making it the only Voodoo not using the −13 engines. The new engines featured a substantially longer afterburner than J57-P-13s. To avoid a major redesign, the extended afterburners were simply allowed to extend out of the fuselage by almost 8 ft (2.4 m). The more powerful engines and aerodynamic refinements allowed an increased speed of Mach 1.85.The F-101B was stripped of the four M39 cannons and carried four AIM-4 Falcon air-to-air missiles instead, arranged two apiece on a rotating pallet in the fuselage weapons bay. The initial load was two GAR-1 (AIM-4A) semi-active radar homing and two GAR-2 (AIM-4B) infrared-guided weapons with one of each carried on each side of the rotating pallet. After the first two missiles were fired, the door turned over to expose the second pair. Standard practice was to fire the weapons in SARH/IR pairs to increase the likelihood of a hit. Late-production models had provision for two 1.7-kiloton MB-1/AIR-2 Genie nuclear rockets on one side of the pallet with IR-guided GAR-2A (AIM-4C) on the other side. "Project Kitty Car" upgraded most earlier F-101Bs to this standard beginning in 1961.From 1963–66, F-101Bs were upgraded under the Interceptor Improvement Program (IIP; also known as "Project Bold Journey"), with a fire control system enhancement against hostile ECM and an infrared sighting and tracking (IRST) system in the nose in place of the in-flight refueling probe. The F-101B was made in greater numbers than the F-101A and C, with a total of 479 being delivered by the end of production in 1961. Most of these were delivered to the Air Defense Command (ADC) beginning in January 1959. The only foreign customer for the F-101B was Canada. For more details on the history of the Voodoo in Canada, see McDonnell CF-101 Voodoo. The F-101B was withdrawn from ADC service from 1969 to 1972, with many surviving USAF aircraft transferred to the Air National Guard (replacing F-102s), serving until 1982. The last Voodoo in US service (F-101B-105-MC, AF Ser. No. 58-300) was finally retired by the 2nd Fighter Weapons Squadron at Tyndall AFB, Florida on 21 September 1982 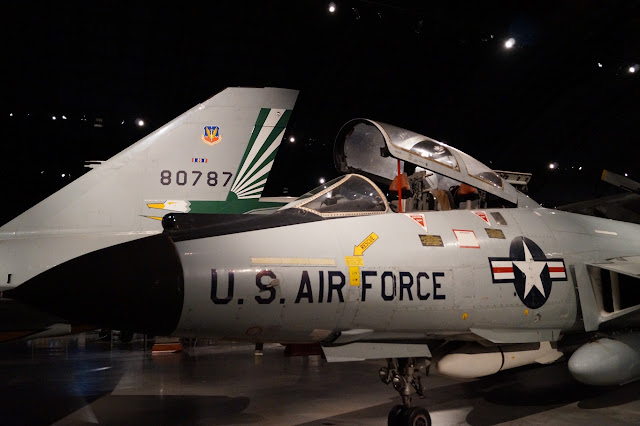 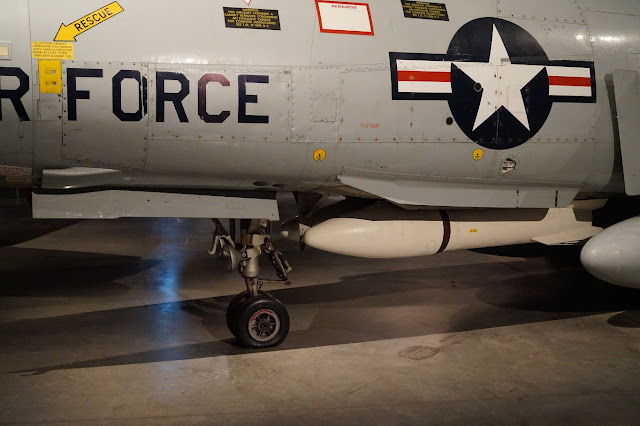 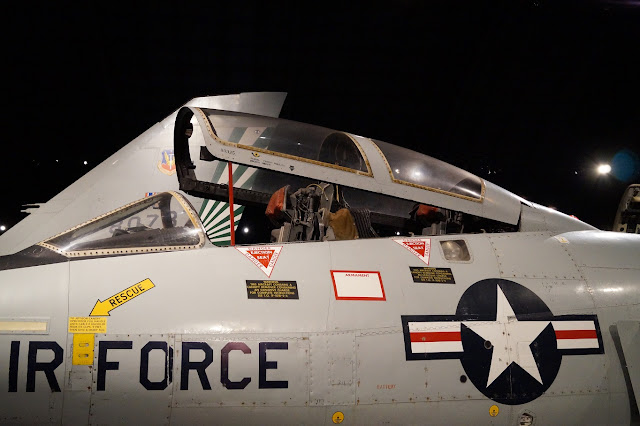 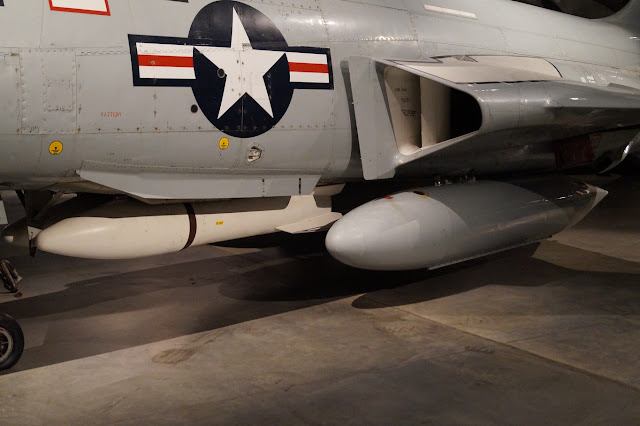 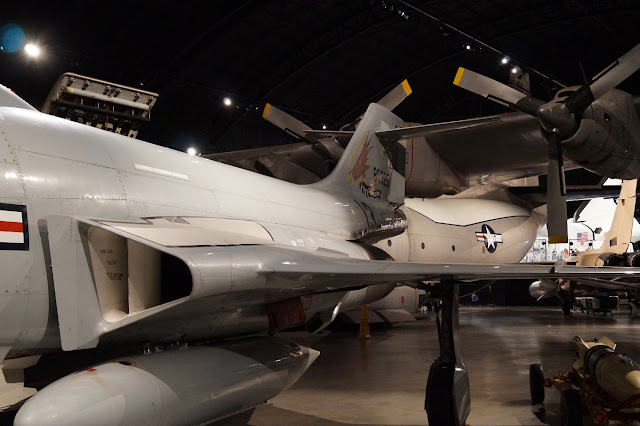 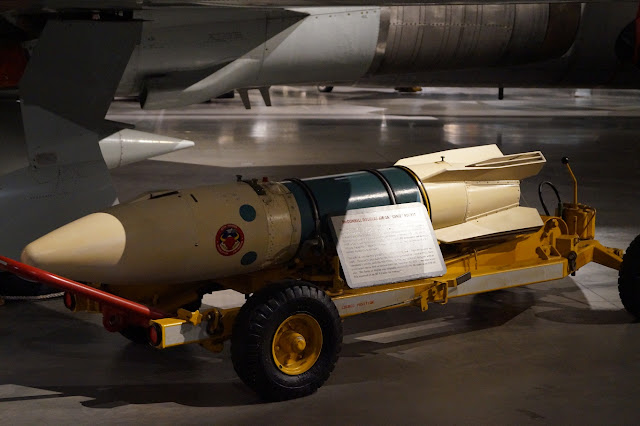 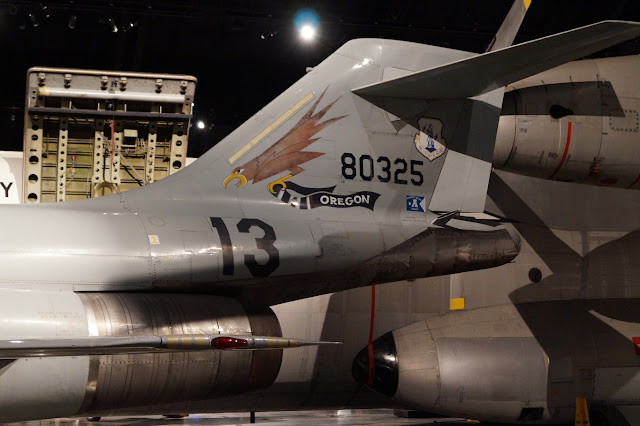