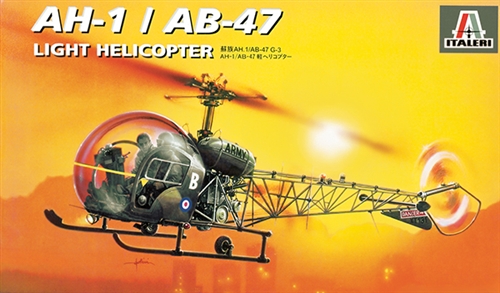 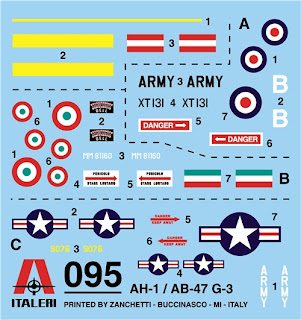 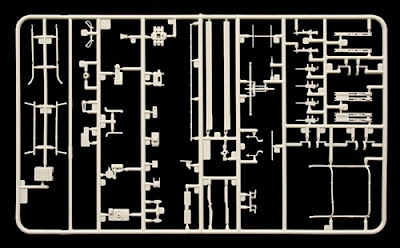 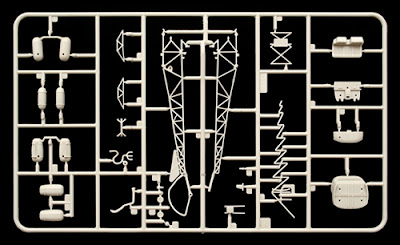 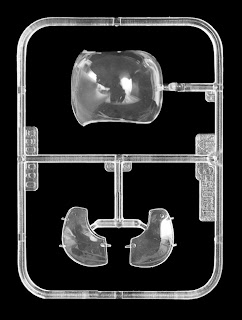 Step 1: I started by painting and building the details that would be built inside the tail frame. I also finished the main rotor. The tail frame was glued togheter leaving enought space to place the engine and some other details. The engine was painted black, then drybrushed with metal cote steel and polished alumunium. The guns were painted in the same way. 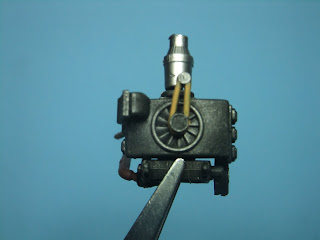 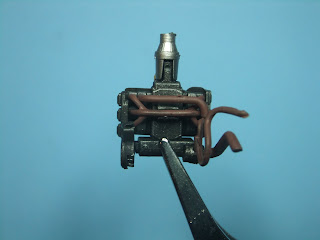 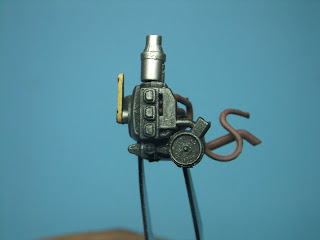 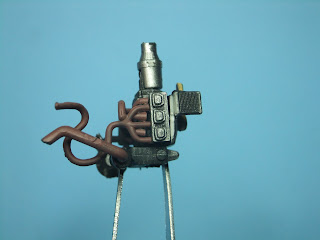 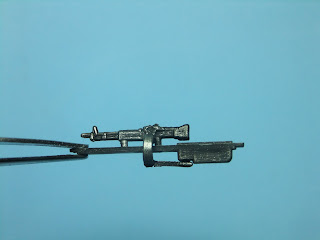 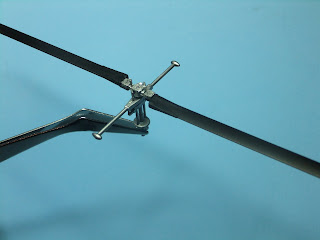 Step 2: Now the tail frame is ready and i painted it olive green. The engine is placed in it´s position and soon all the other details will be in place, like the fuel tanks, the landing gear and the guns. Next step will be the cockpit. 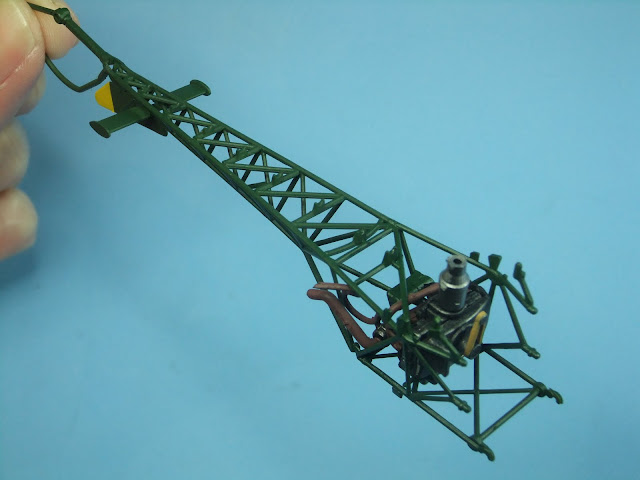 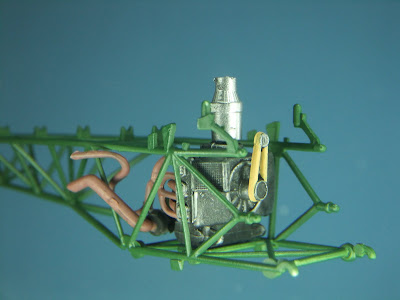 Step 3: The cockpit was painted interior green. The seat is in khaki, and the controls in interior green with details in black. The instruments were painted black and drybrushed with neutral grey. Everything was glued to the cockpit body wich was painted orange, then masked and painted olive green to match the rest of the airframe. The landing gear was then glued along with the guns. Next will be the decals for the american version, then the large canopy and the main rotor. 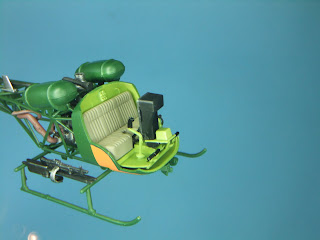 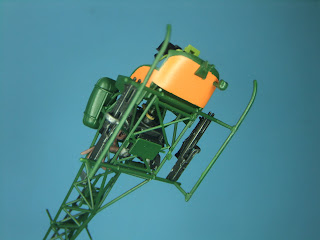 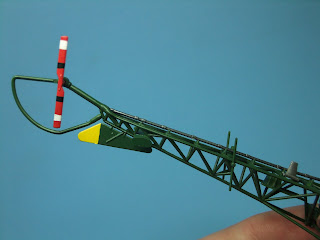 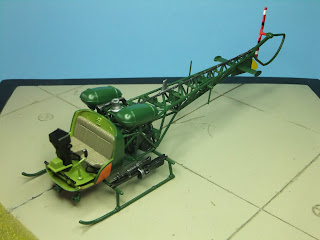 Step 4: Now the decals were placed with some solvent from testors that work better with Italeri decals. Then, i airbrushed some future to protect the decals, placed the large canopy and  the main rotor to finish the kit..
This was a fine kit to build. Fit and detail are excelent. More pics will be added soon under the label "helicopters". 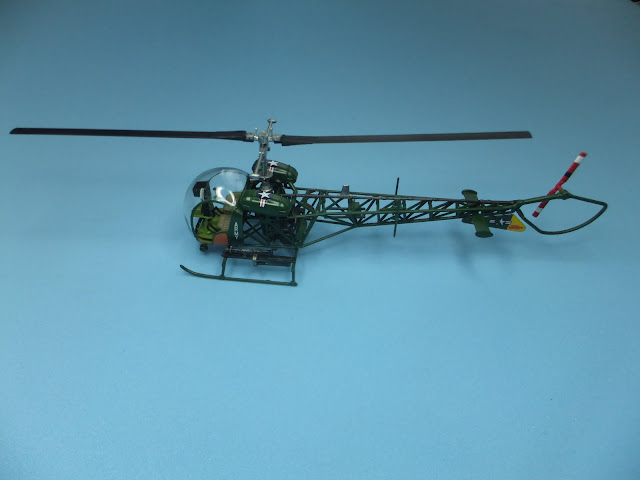