Subject: Vostok 1
Scale: 1/144
Manufacturer: Airfix
Comments: This kit is sold as Vostok1 celebrating the 50th aniversary  of the first orbital flight by Yuri Gagarin. In fact, this is a A-1 rocket, with options to build it as the launching vehicle not only for Gagarin´s flight but also for Lunik 1 lunar probe and for many of the early Soyuz flights. You got inside the box the first stage, that was called one and a half stage, because the main RD108 rocket was supplemented by four RD107 solid fuel engines. This rocket launched Sputnik. The vehicle was then upgraded and received a second stage (A1-v), used in  Lunik and Vostok flights. A new second stage, 5.4 times more powerfull was added to the A-2, the vehicle that launched several Soyuz flights. You can build any of the last two versions. Airfix molded the Vostok and Soyuz spacecraft in their launching configuration. The Lunik probe is not molded, only the tip of the launching vehicle in this configuration is provided. The molding is clean and detail is very good for this scale. A-1 vehicles did not have many markings, so there are only two decals.
Overall, this is a fine kit of a very important subject. It cost me €$18,90 in a hobby shop in Barcelona, not bad for what i got inside the box! 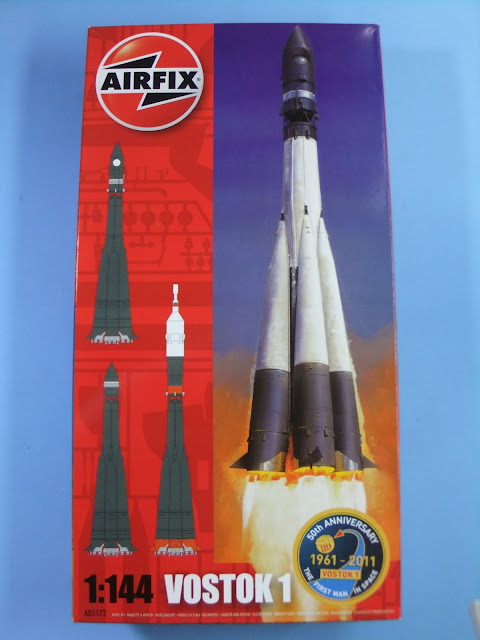 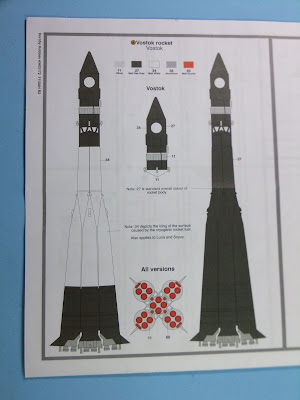 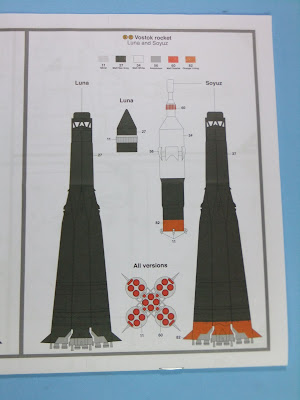 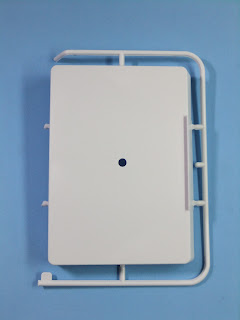 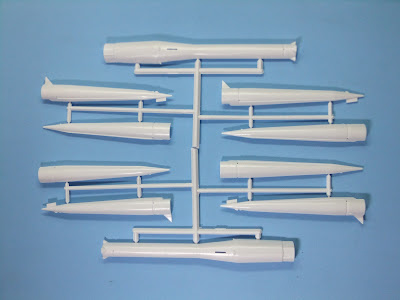 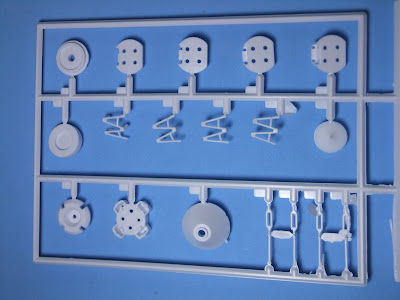 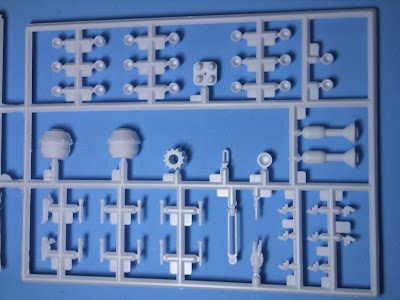 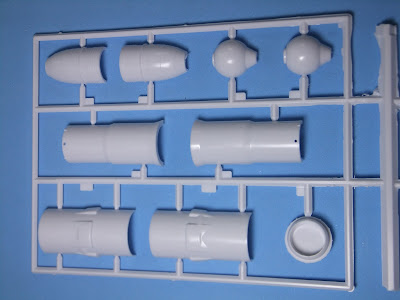 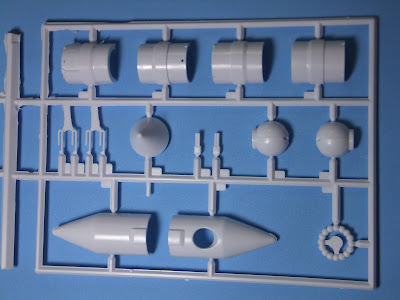