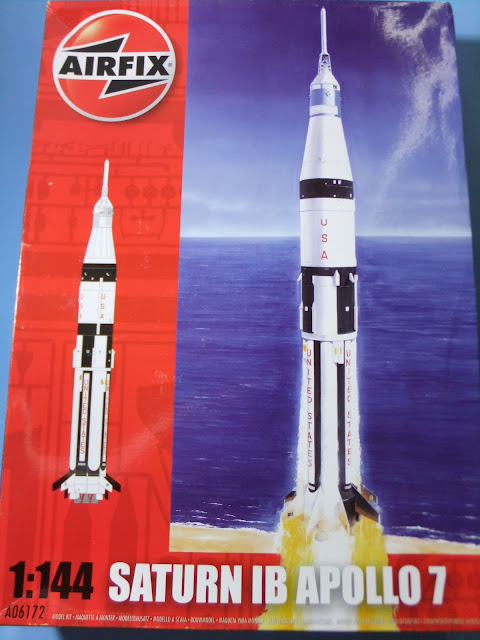 Comments: This is the Airfix kit for the saturn 1B launching vehicle that was included in the recent space line of the british manufacturer. t is sold as the lanunching vehicle for Apollo 7, but it has the general configuration for any Appolo flight that was launched by the Saturn 1B. In fact, you got the luna module that was not used in the Apollo 7 flight, and was onboard with the Apollo 9﻿. This vehicle, a two stage rocket, was the final transition to the luna vehicle, the Saturn 5. It´s second stage was used as the third satge on all lunar missions.
Airfix kit  has nice molds with almost no flash. The decal sheet is well printed and the markings that were to be placed over black painting have a white background. I do not know how transparent they are, but it may help the painting of the vehicle.
Overall, this is another nice release by airfix. Before this kit, all you have were the 1/200 scale kit by AMT with less detail, and the limited run resin kits on the market, almost always expensive. This one cost me €$25,90 in the same hobby shop i got the vostok 1 in Barcelona. I must say: it was a bargain! Now all that is left is to try to get the Saturn 5 in the Skylab launching configuration!
Here are some photos of the sprues and decals. 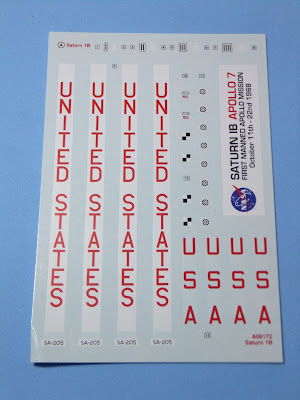 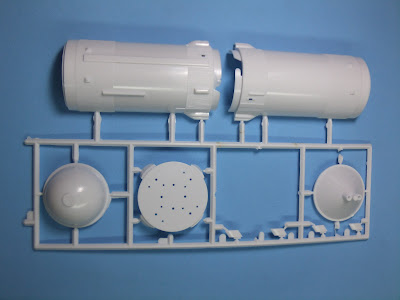 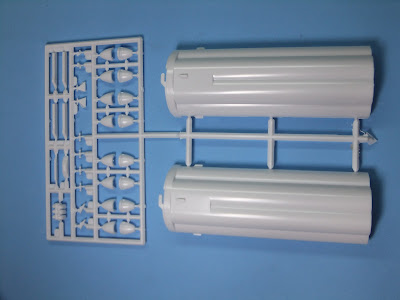 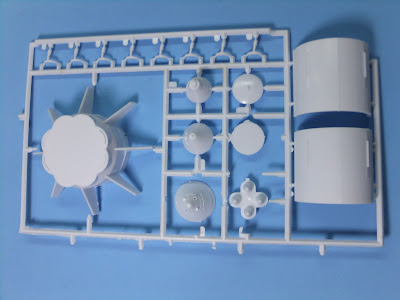 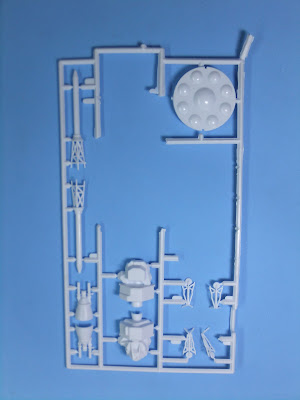 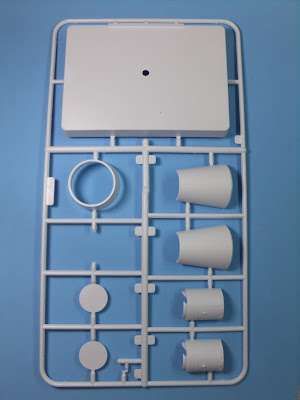