Comments: The Convair F-102 Delta Dagger is an American interceptor aircraft that was built as part of the backbone of the United States Air Force's air defenses in the late 1950s. Entering service in 1956, its main purpose was to intercept invading Soviet bomber fleets during the Cold War. Designed and manufactured by Convair, 1,000 F-102s were built. A member of the Century Series, the F-102 was the first operational supersonic interceptor and delta-wing fighter of the USAF. It used an internal weapons bay to carry both guided missiles and rockets. As originally designed, it could not achieve supersonic flight until redesigned with area ruling. The F-102 replaced subsonic fighter types such as the Northrop F-89 Scorpion, and by the 1960s, it saw limited service in the Vietnam War in bomber escort and ground-attack roles. It was supplemented by McDonnell F-101 Voodoos and, later, by McDonnell Douglas F-4 Phantom IIs 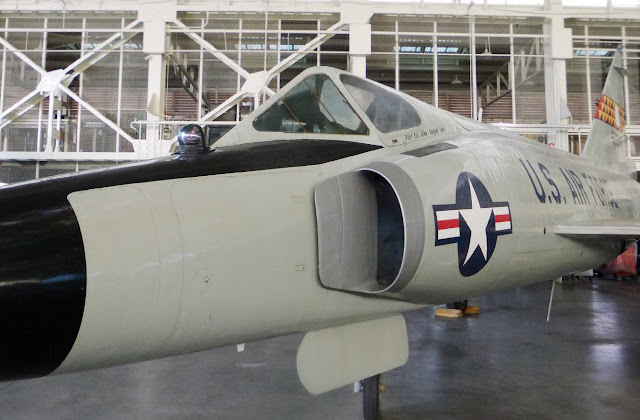 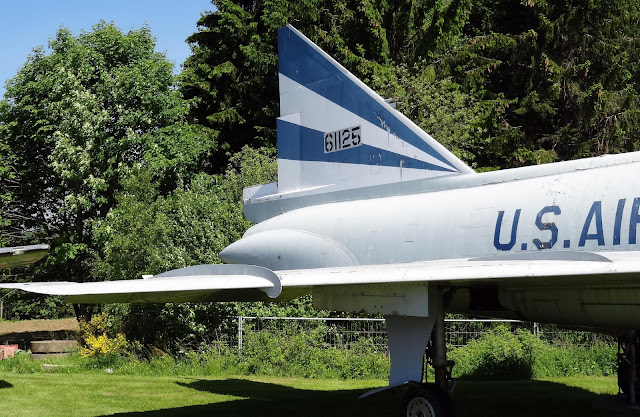 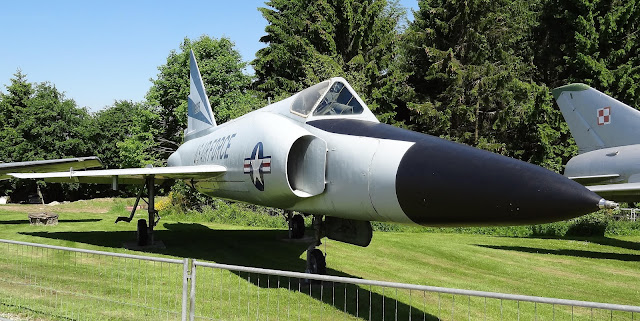 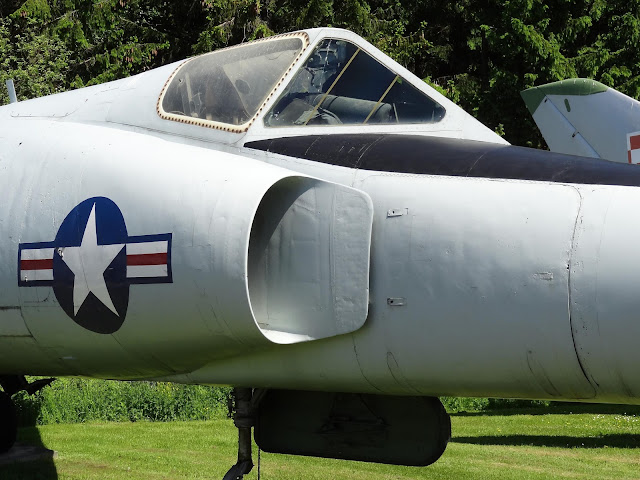 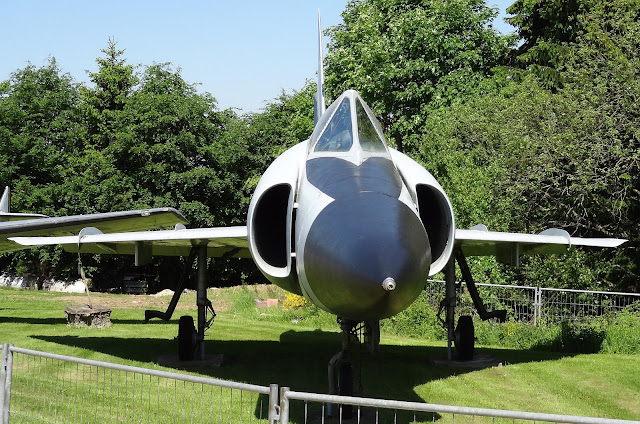 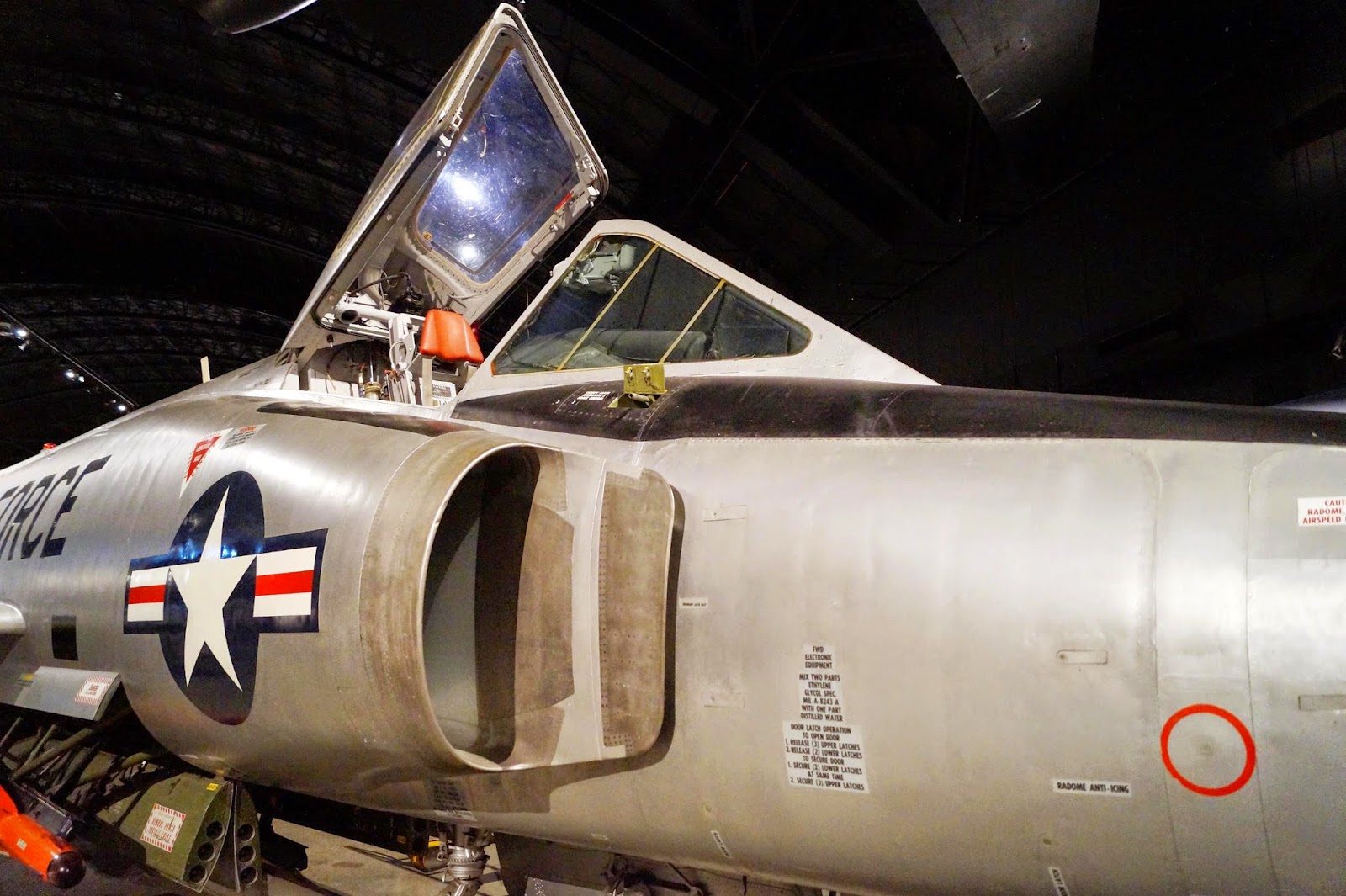 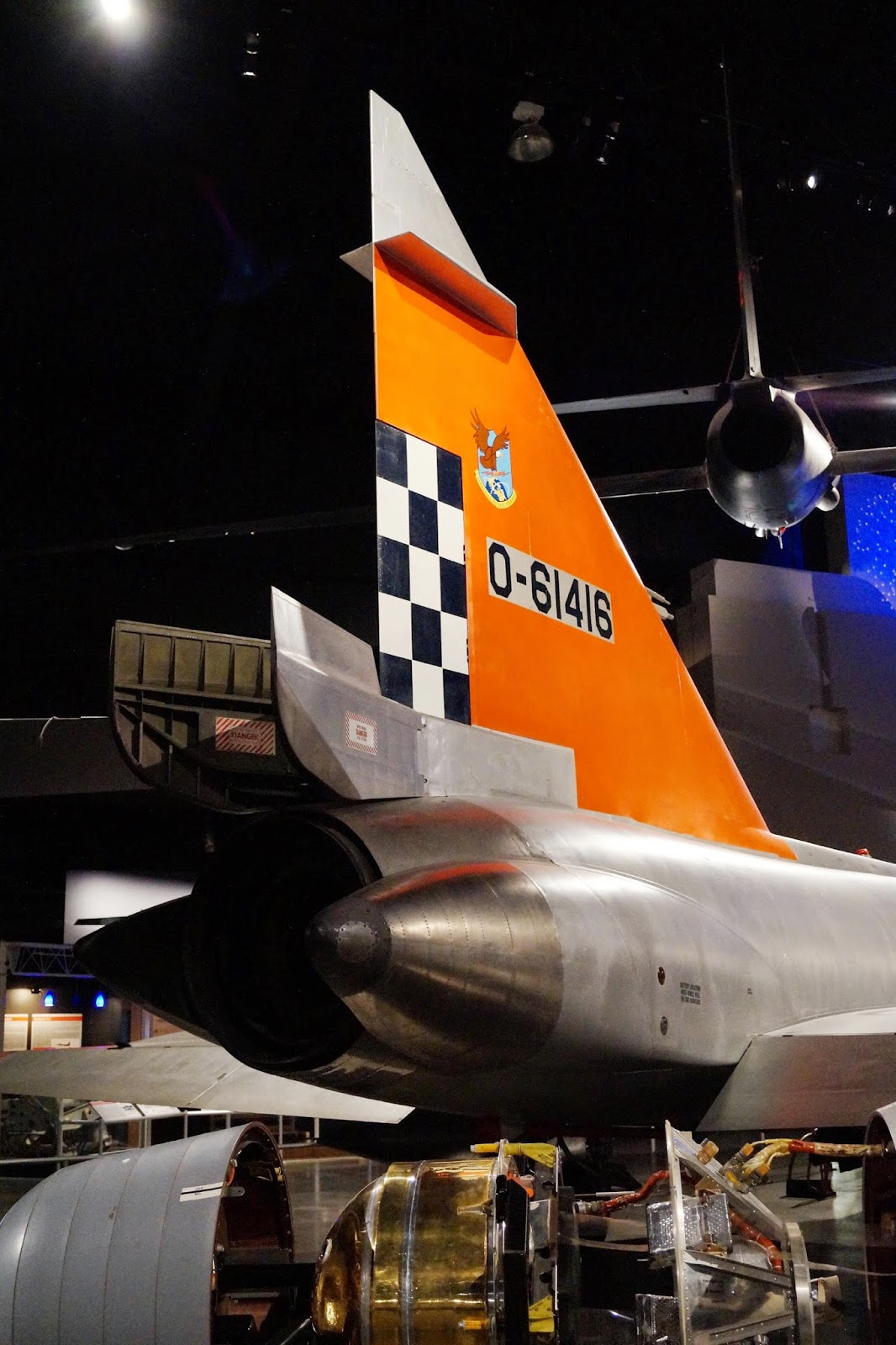 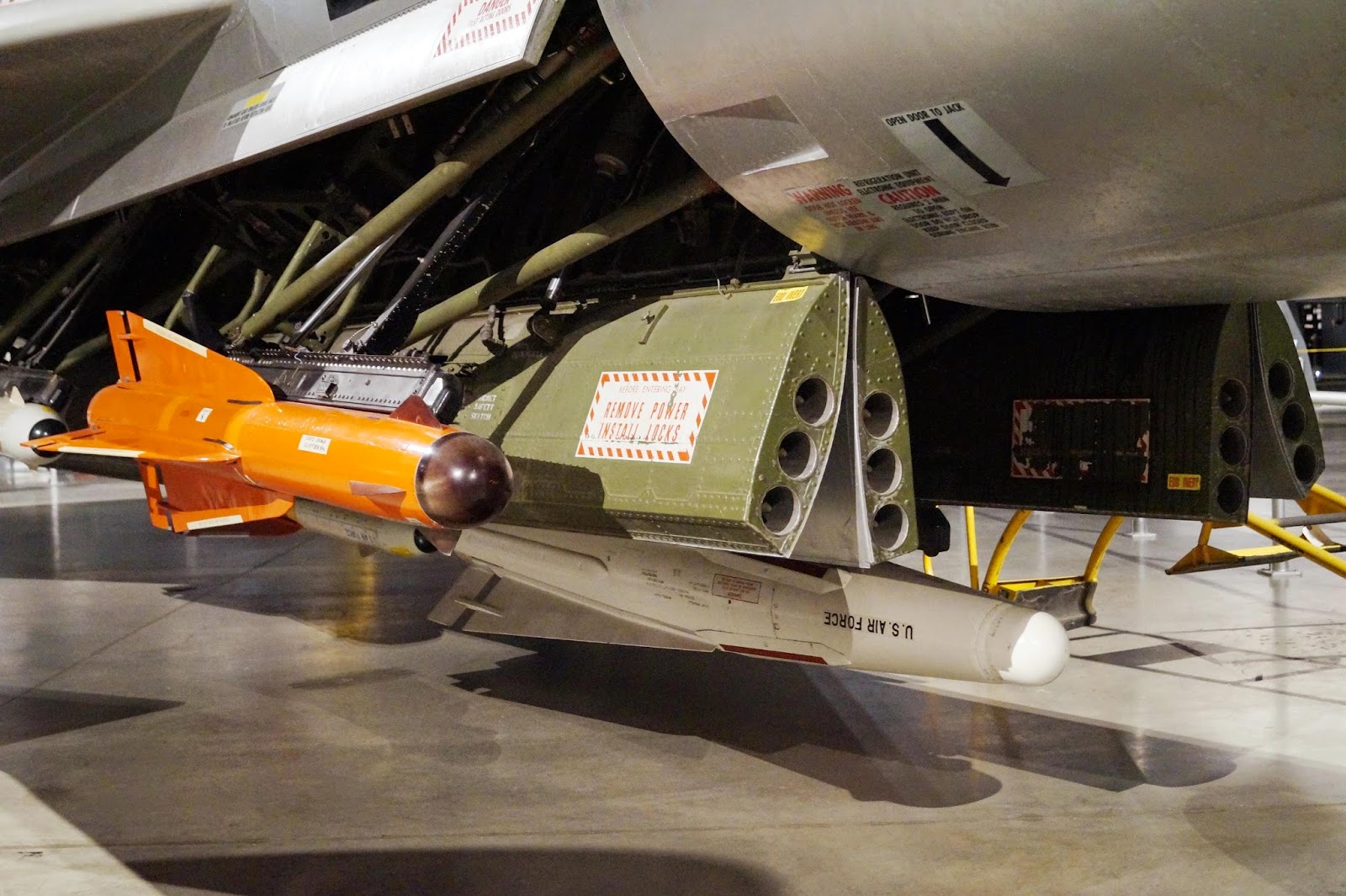 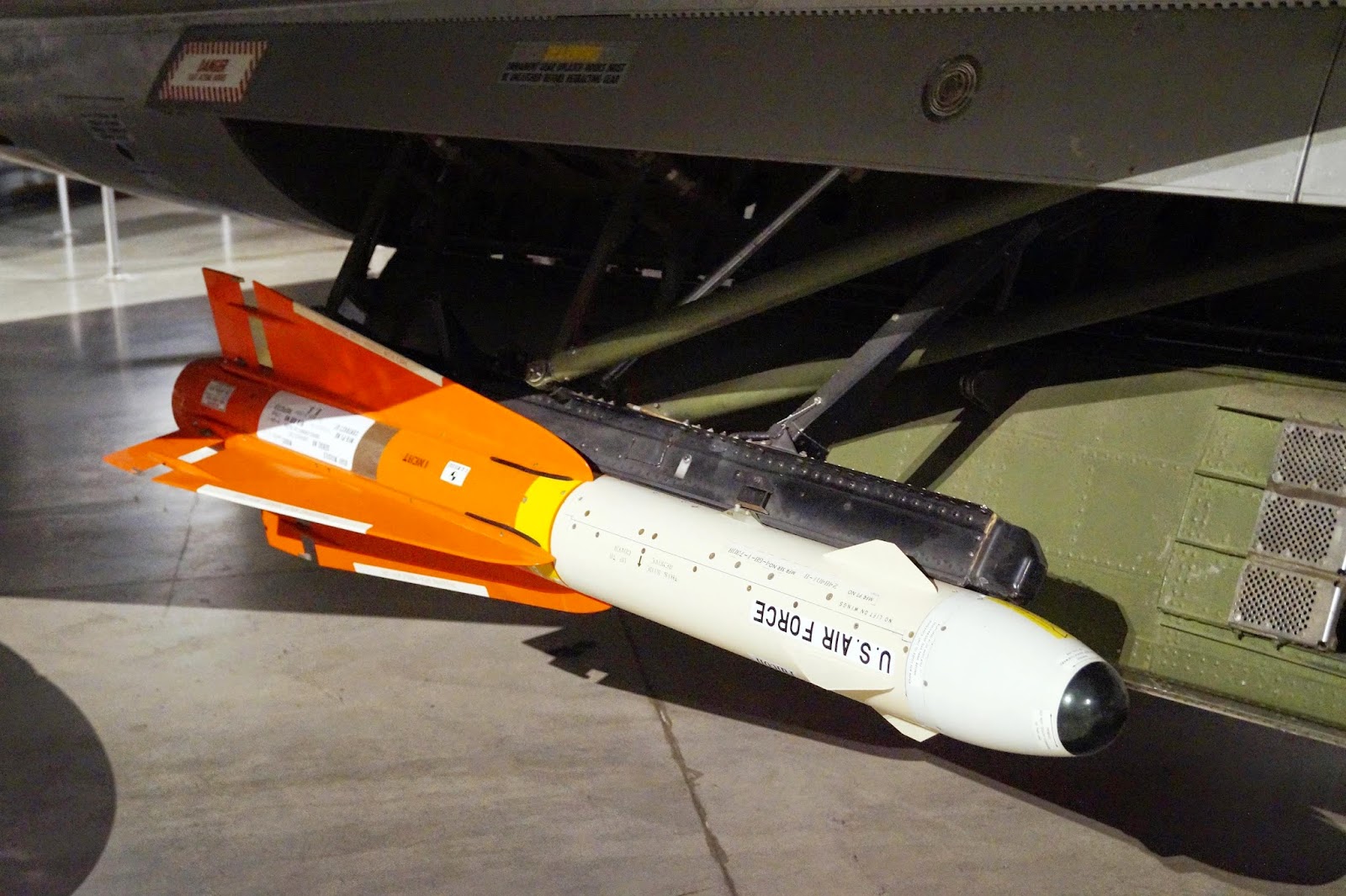 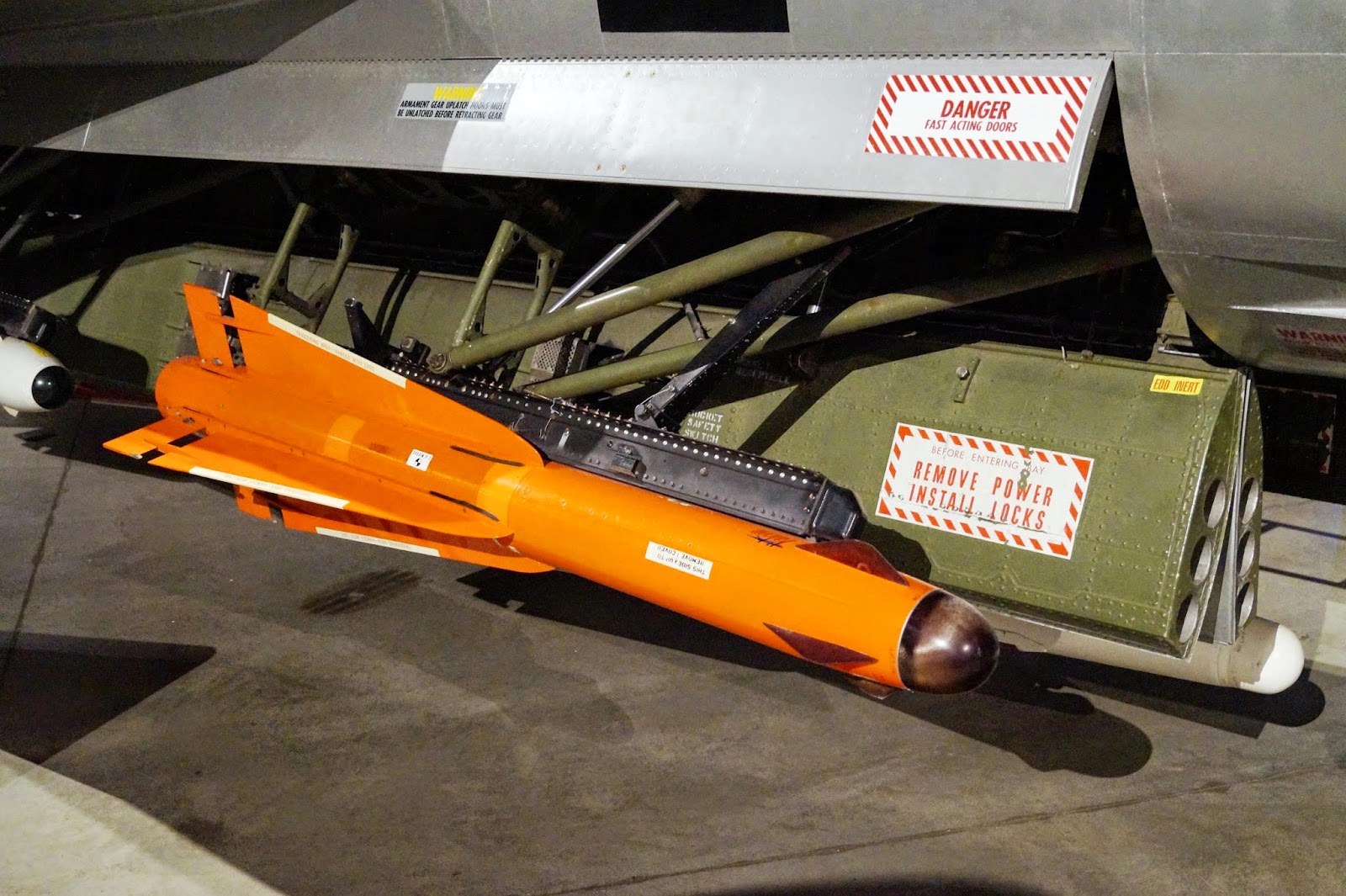