Comments: The Sikorsky H-19 Chickasaw, (also known by its Sikorsky model number, S-55) was a multi-purpose helicopter used by the United States Army and United States Air Force. It was also license-built by Westland Aircraft as the Westland Whirlwind in the United Kingdom. United States Navy and United States Coast Guard models were designated HO4S, while those of the U.S. Marine Corps were designated HRS. In 1962, the U.S. Navy, U.S. Coast Guard and U.S. Marine Corps versions were all redesignated as H-19s like their U.S. Army and U.S. Air Force counterparts.The H-19's first flight was on November 10, 1949 and it entered operations in 1950. Over 1,000 of the helicopters were manufactured by Sikorsky for the United States. The H-19 Chickasaw holds the distinction of being the US Army's first true transport helicopter and, as such, played an important role in the initial formulation of Army doctrine regarding air mobility and the battlefield employment of troop-carrying helicopters. The H-19 underwent live service tests in the hands of the 6th Transportation Company, during the Korean War beginning in 1951 as an unarmed transport helicopter. Undergoing tests such as medical evacuation, tactical control and front-line cargo support, the helicopter succeeded admirably in surpassing the capabilities of the H-5 Dragonfly which had been used throughout the war by the Army. The U.S. Air Force ordered 50 H-19A’s for rescue duties in 1951. These aircraft were the primary rescue and medical evacuation helicopters for the USAF during the Korean War. The Air Force continued to use the H-19 through the 1960s, ultimately acquiring 270 of the H-19B model. 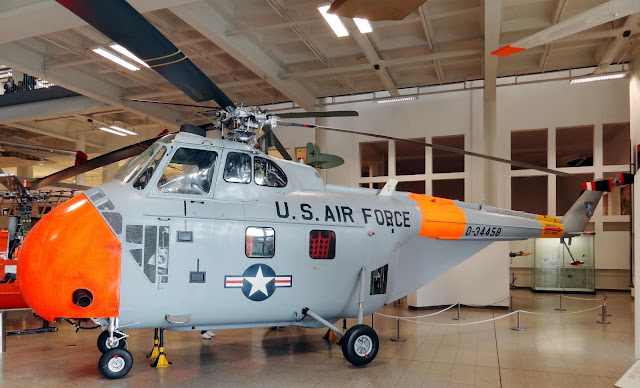 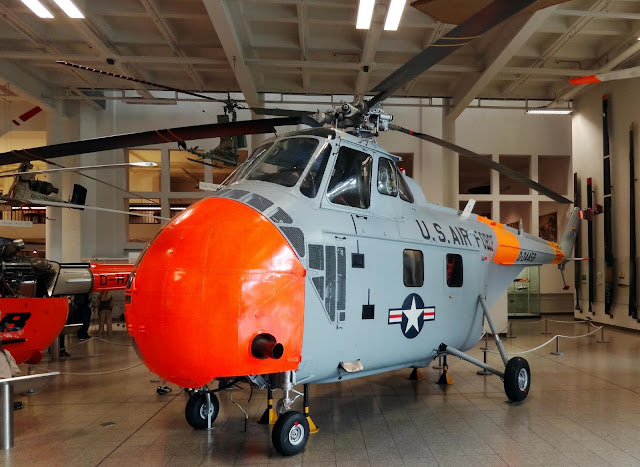 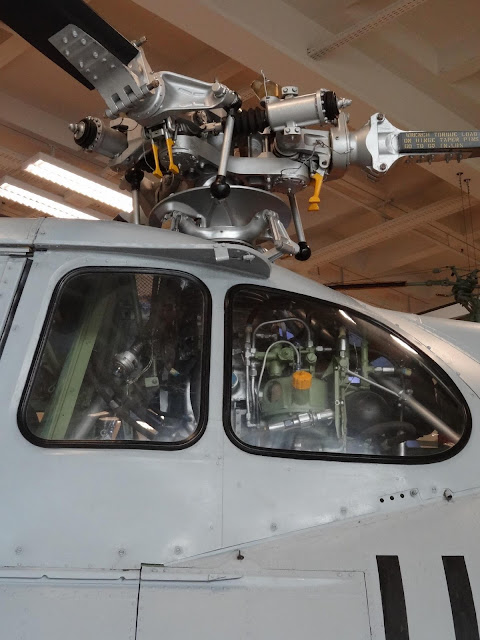 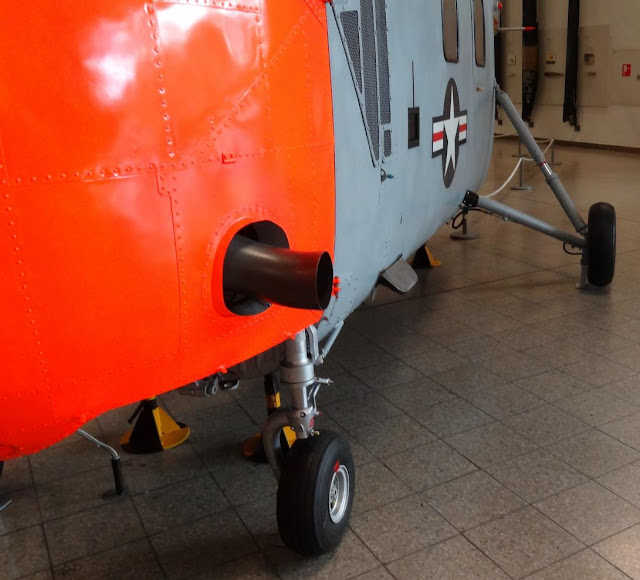 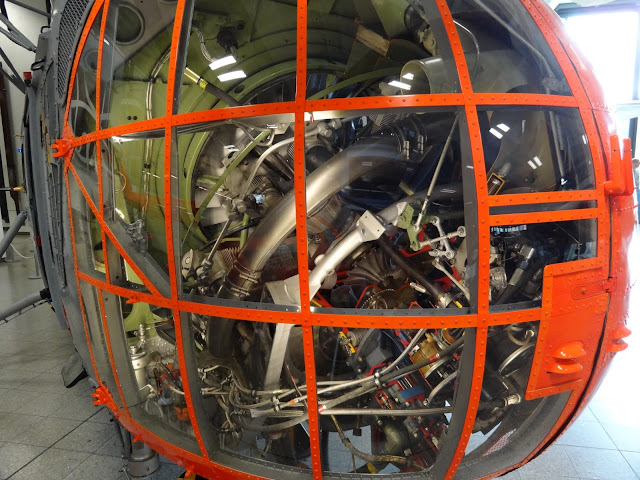 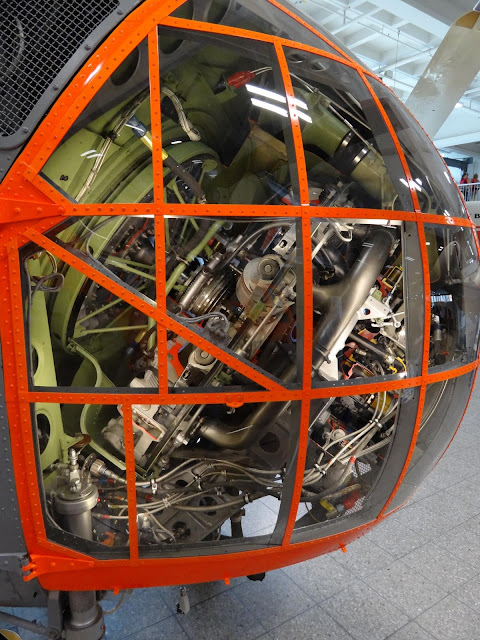 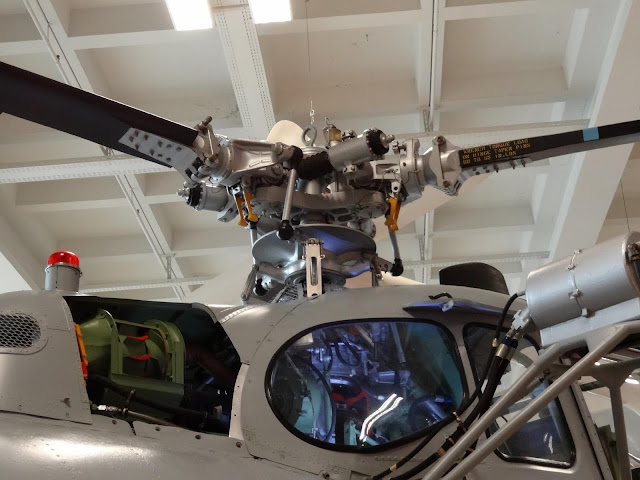 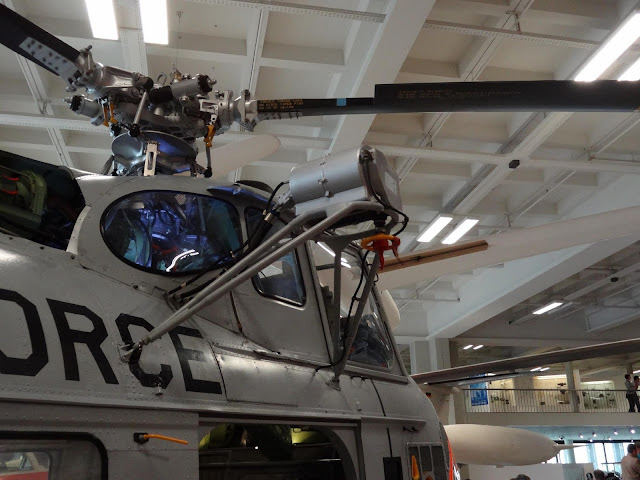 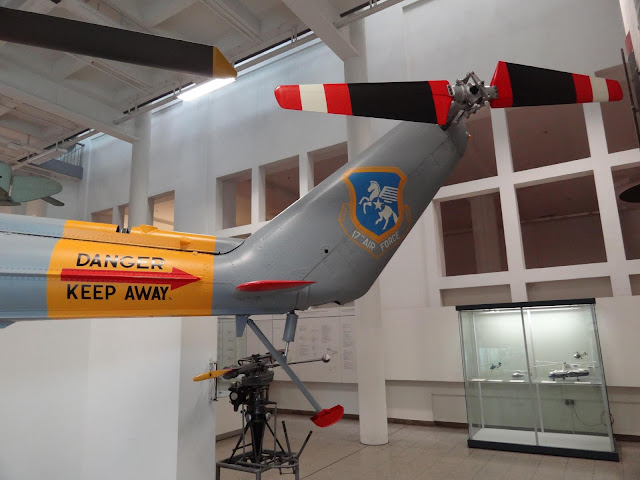 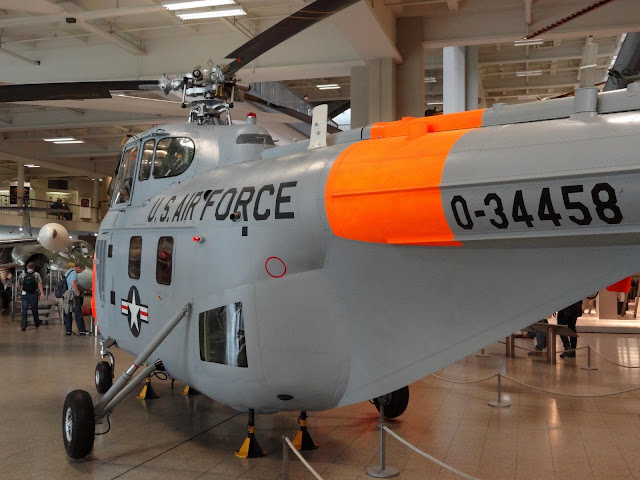 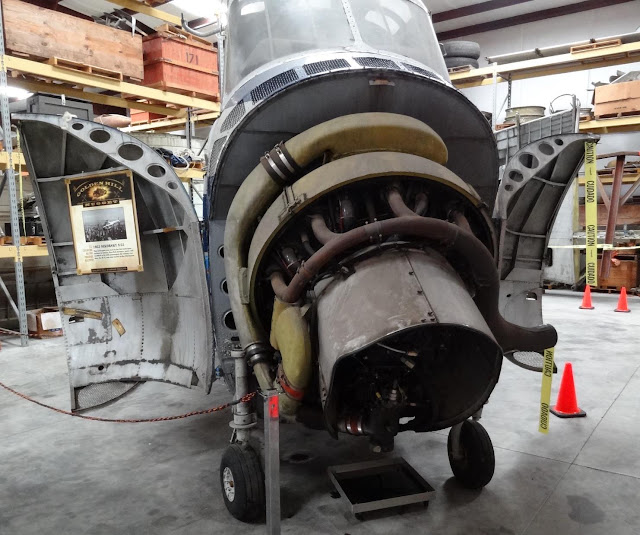 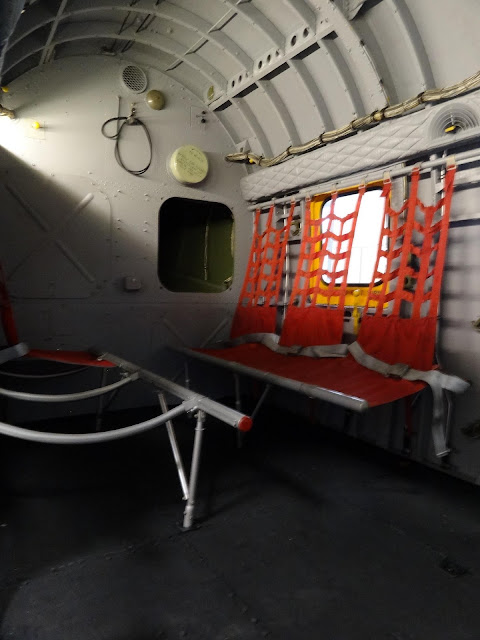 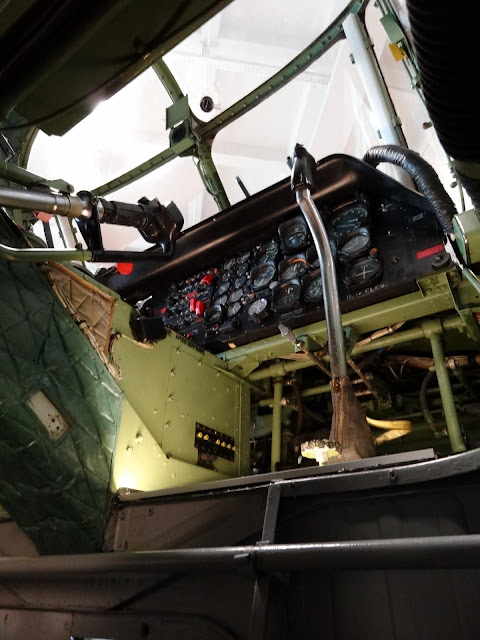 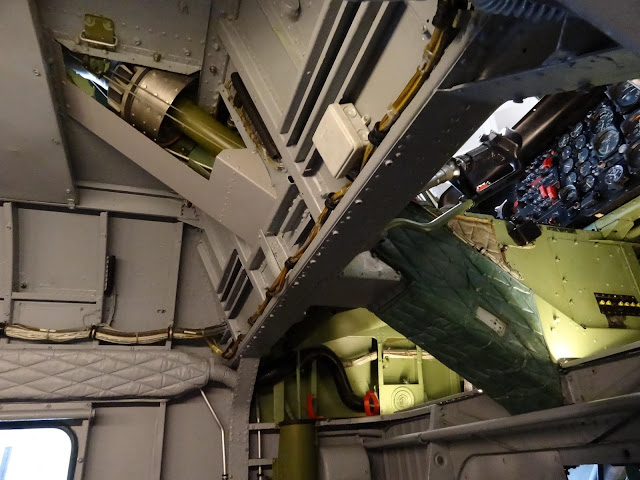 Posted by Scale models construction at 8:14 AM