Step 1: In this project i will add to the bunker a 20mm Flakvierling 38 anti-aircraft  gun from italeri kit number 7026. This set also has the 75mm PAK anti-tank gun. This is a nice model that, once built, will be placed inside the bunker with little to be seen. So i decided to use the much more simple and inexpensive PAK 40 that comes in italeri kit number 6096. Some research will be needed as these bunkers were often camouflaged and had a series of lines of defense around them. The diorama will be placed over a 20X25cm picture frame. Bellow are the pictures of the armament kits that will be used:


Step 2: Research can be very usefull for the quality of your model and diorama. There are lots of references for the german bunkers in World War II. I found lots of informations in George Foty´s Fortress Europe - Hitler´s atlantic wall, published by Ian Allan Publishing in 2002. The closest diagram of Italeri´s bunker is the type 677 german design. The 600 series of bunkers were created for the atlantic wall and were considered bombproof, with walls of 2m to 3.5m thick. The 677 model was to be used in flanking fire, so it was constructed with a lateral wing and wall that faced the enemy line of attack. Usually, it housed a 88mm or larger gun. In line with this, a had to replace the PAK40 with an 88mm anti-tank gun. The only one i could get was the 1/76 scale airfix kit. Since it will be placed inside the bunker, the small diference in scale won´t be a problem. Bellow you see a diagram of the 677 bunker. The photo shows a type677 bunker with AA guns on top of it. This bunker however was under new administration, as canadian troops were handling the guns! 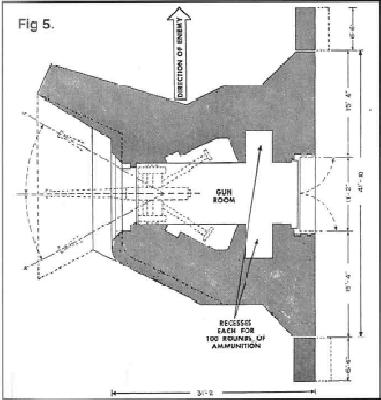 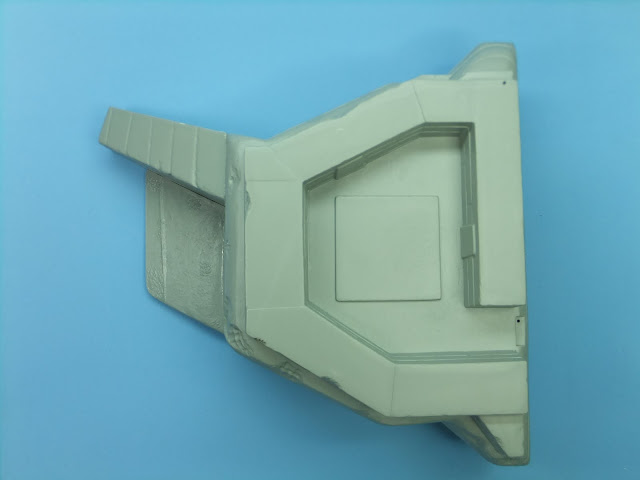 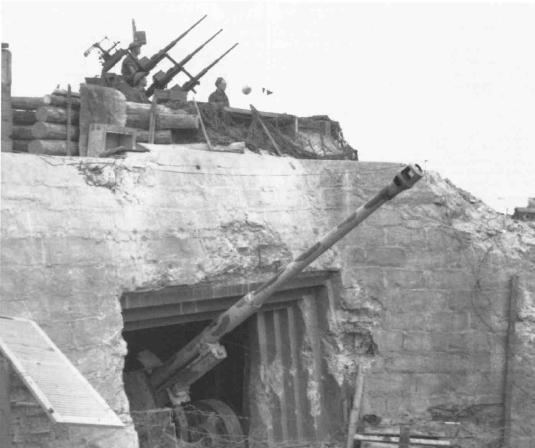 Step 3: The photo of the model of the bunker shown up here illustrates how the model was built. Instead of using the old airfix 88mm AT gun, i got now the italeri kit number 7512 of the same gun but in 1/72 scale and with some figures in nice poses also in 1/72. Pictures of this kit are below now: 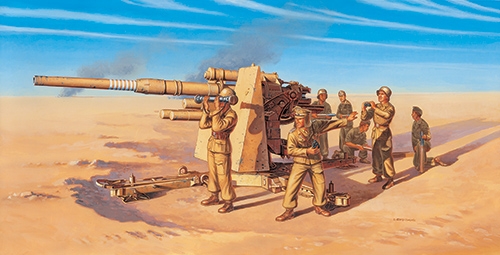 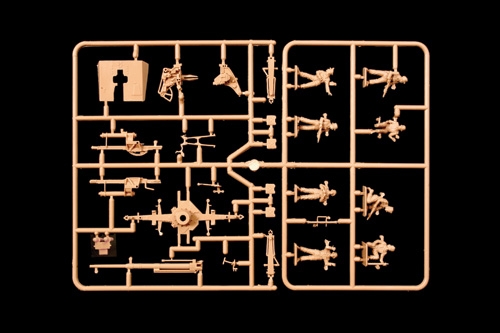 Posted by Scale models construction at 7:55 AM