Subject: North American P51D Mustang
Location: Fantasy of Flight Museum, Polk City, Florida, 2013.
Comments:This aircraft is painted in the colors of the highest scoring Mustang ace, Major George Preddy, who became famous after one mission where he claimed six kills! Preddy lost his life on Christmas Day of 1944 flying a mission during the Battle of the Bulge while chasing a German Focke Wulf 190 at treetop level. Reports of two enemy aircraft were forwarded to American troops in the vicinity, and Preddy was shot down by friendly fire 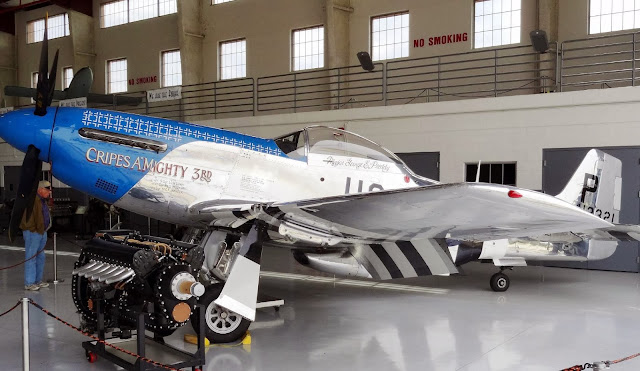 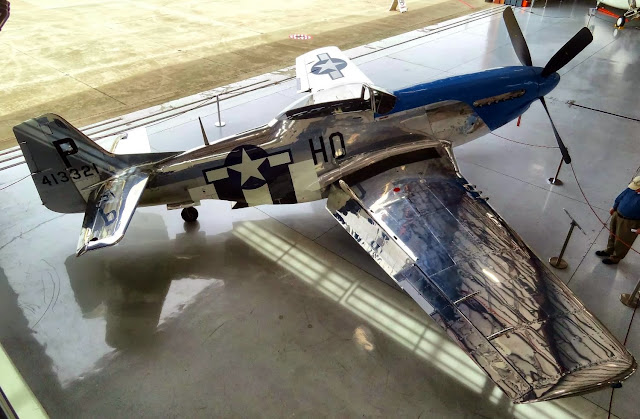 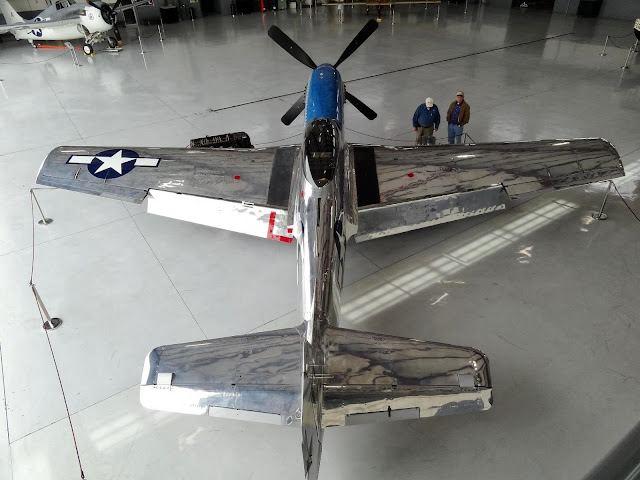 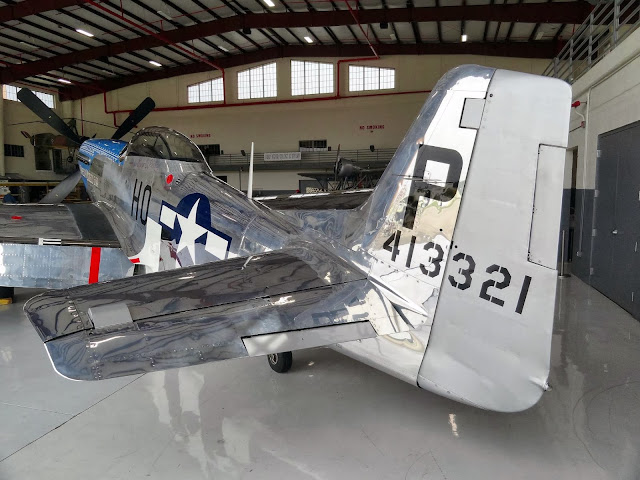 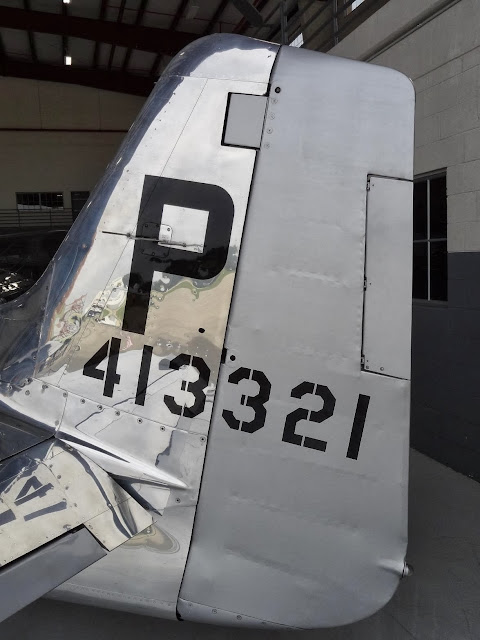 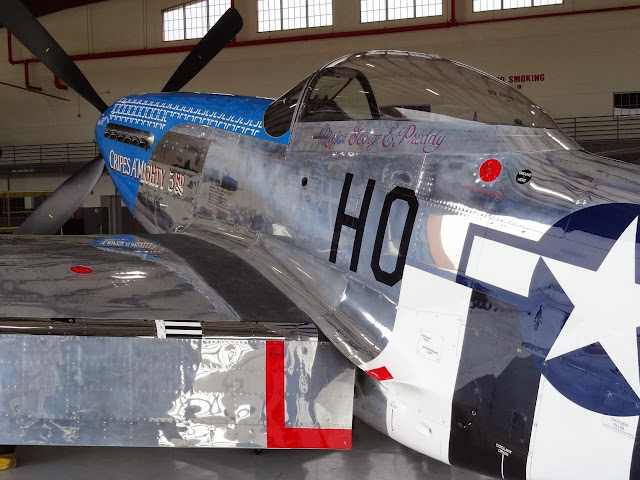 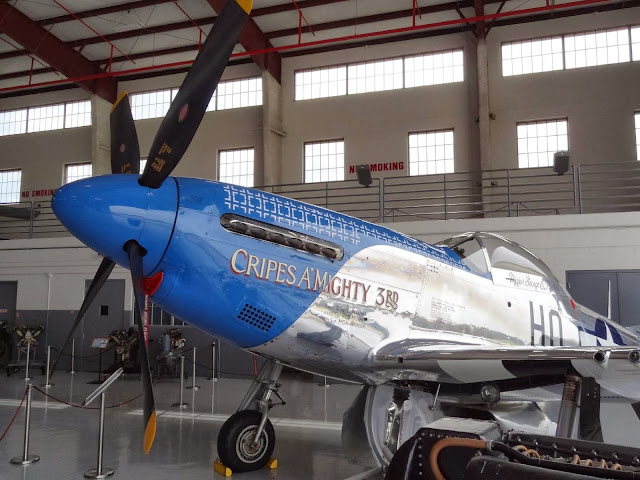 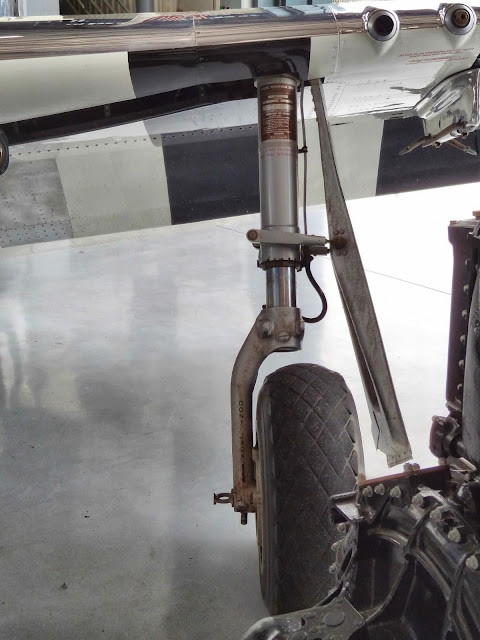 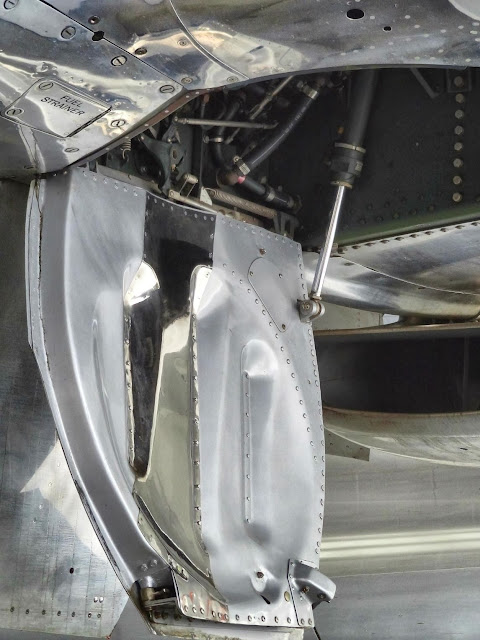 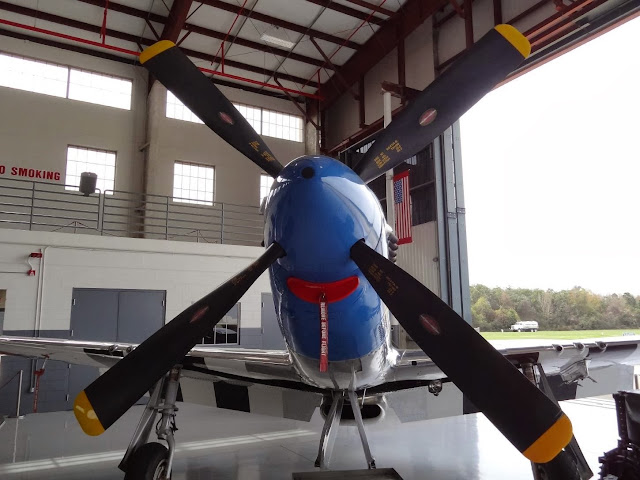 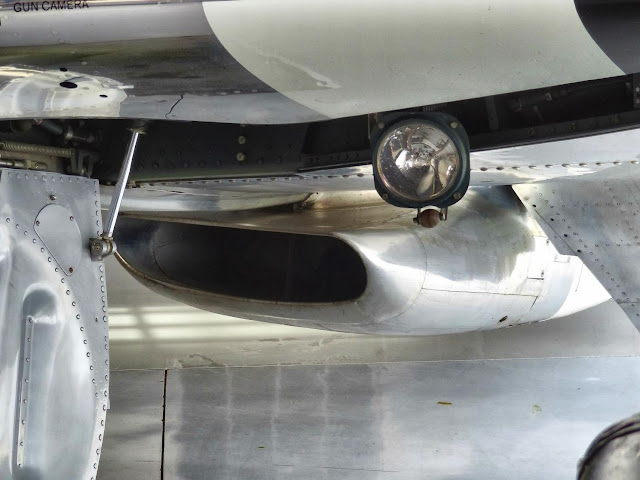 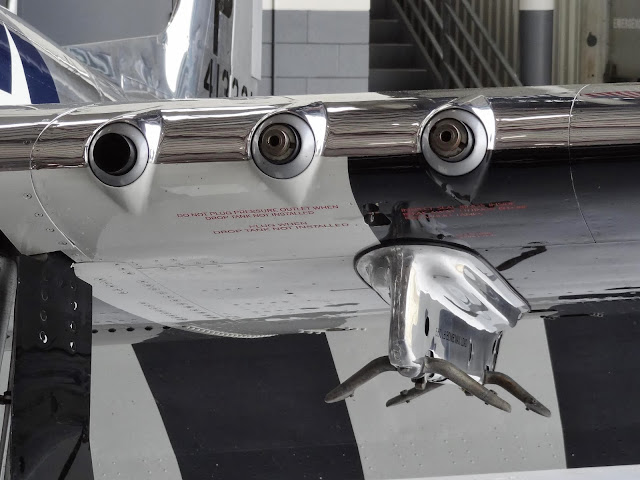 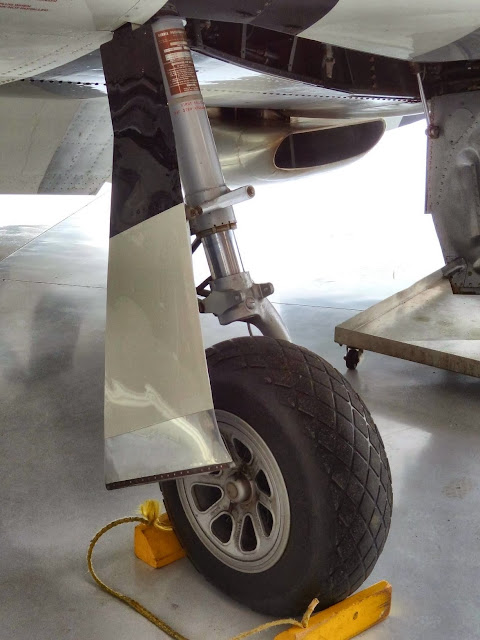 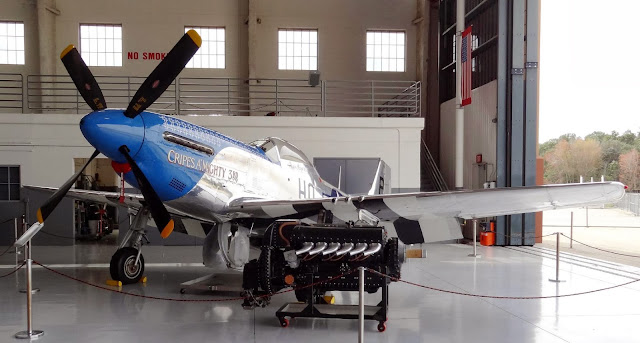 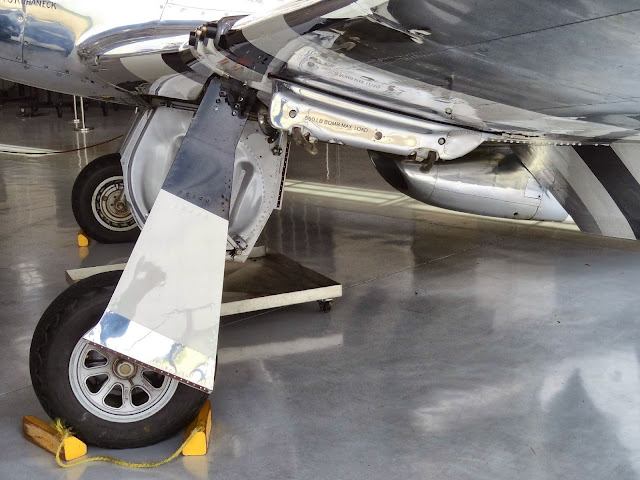 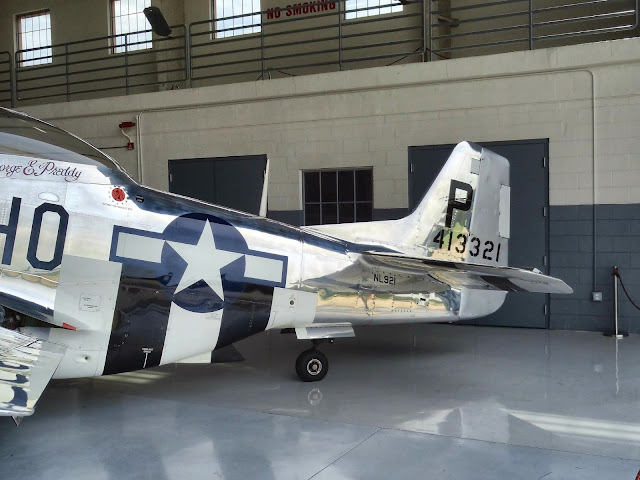 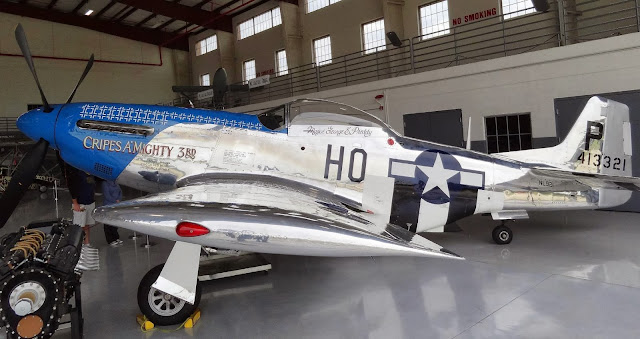 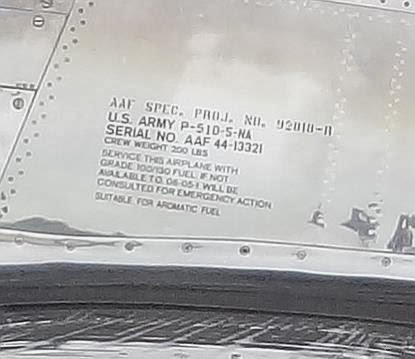