Subject: Hawker Tempest Mk2 RAF serial number PR536
Location: RAF Museum, Hendon, London, UK 2013
Comments: The Tempest II was one of the last piston-engined fighters to serve with the Royal Air Force, using the most powerful production engine then available. The prototype made its first flight on 28 June 1943 but protracted development problems with its eighteen-cylinder Centaurus engine postponed the Tempest Iis introduction into service. Delay followed delay, but the type was expected eventually to take part in operations in the Far East against the Japanese. Its extreme range, with drop tanks, of 2640 kilometres (1640miles) would have been useful in this theatre of operations where great distances separated the few airfields. However, the end of the War denied the Tempest II the opportunity to demonstrate its capabilities. When it eventually entered RAF service the majority of Tempest IIs were deployed overseas. Three squadrons were based in Germany with the British Occupation Forces and four squadrons went to India. The large stocks of Tempest II in India in 1947 allowed eighty-nine of these aircraft to be supplied to the newly independent Indian Air Force. The following year twenty-four Tempest IIs were delivered to Pakistan. 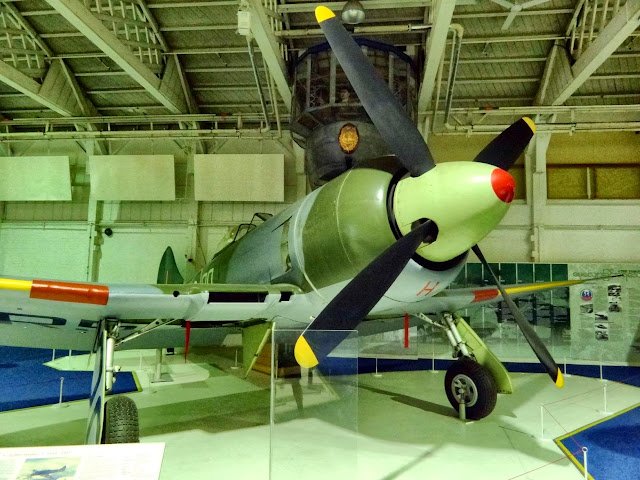 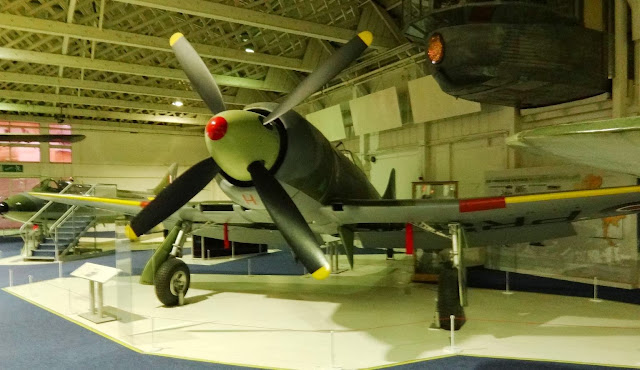 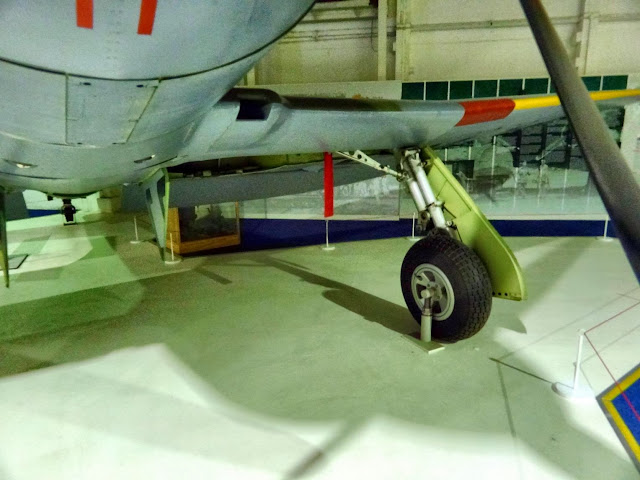 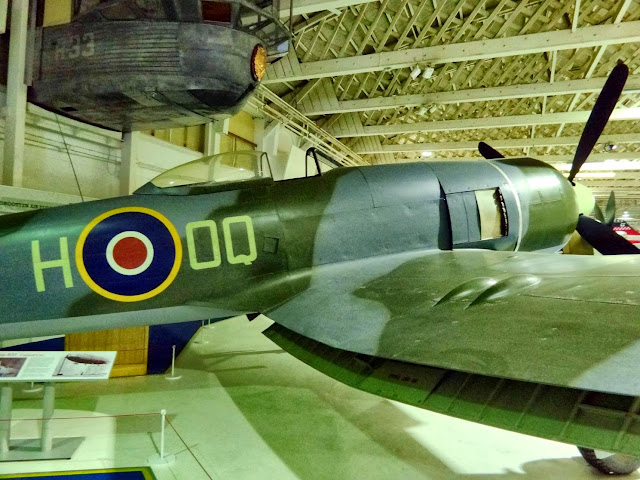 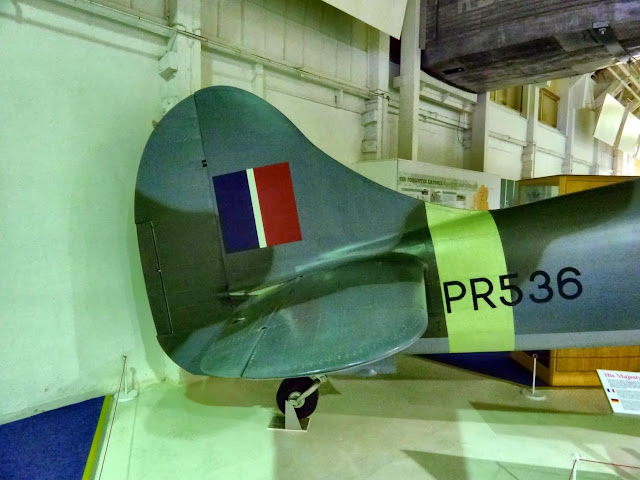 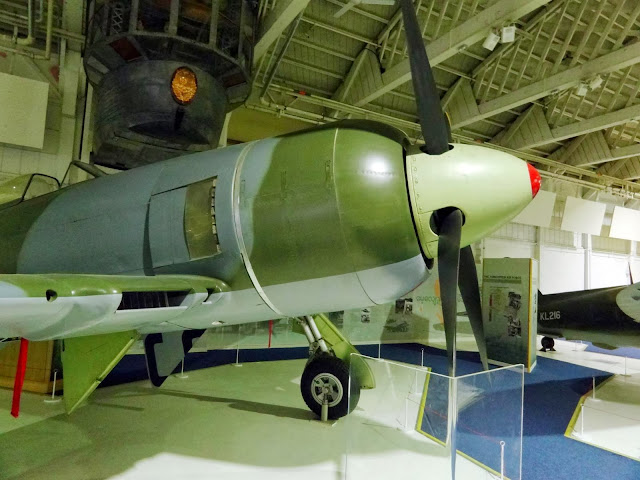