Subject: Boulton Paul Defiant Mk I N1671
Location: RAF Museum, Hendon, London, 2013
Comments: The Boulton Paul Defiant was a British interceptor aircraft that served with the Royal Air Force (RAF) during the Second World War. The Defiant was designed and built by Boulton Paul Aircraft as a "turret fighter", without any forward-firing guns. It was a contemporary of the Royal Navy's Blackburn Roc. The concept of a turret fighter related directly to the successful First World War-era Bristol F.2 Fighter. In practice, the Defiant was found to be reasonably effective as a bomber–destroyer, but vulnerable to the Luftwaffe's more agile, single-seat Messerschmitt Bf 109 fighters. Lack of forward armament proved to be a major weakness in daylight combat and its potential was only realized when it switched to night combat. It was supplanted in the night fighter role by the Bristol Beaufighter and de Havilland Mosquito. The Defiant found use in gunnery training, target towing, electronic countermeasures (ECM) and air-sea rescue. Among RAF pilots, it had the nickname "Daffy". 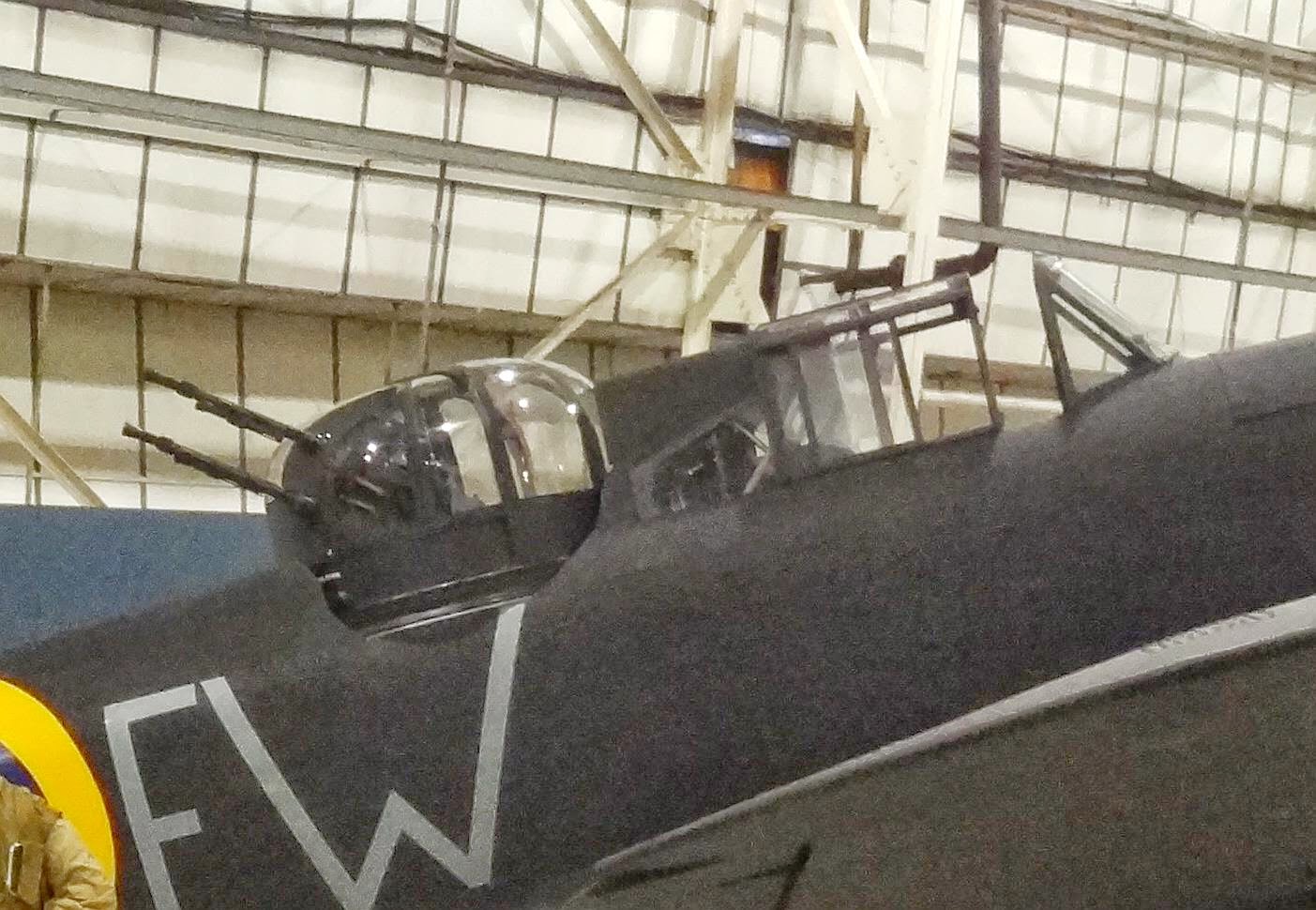 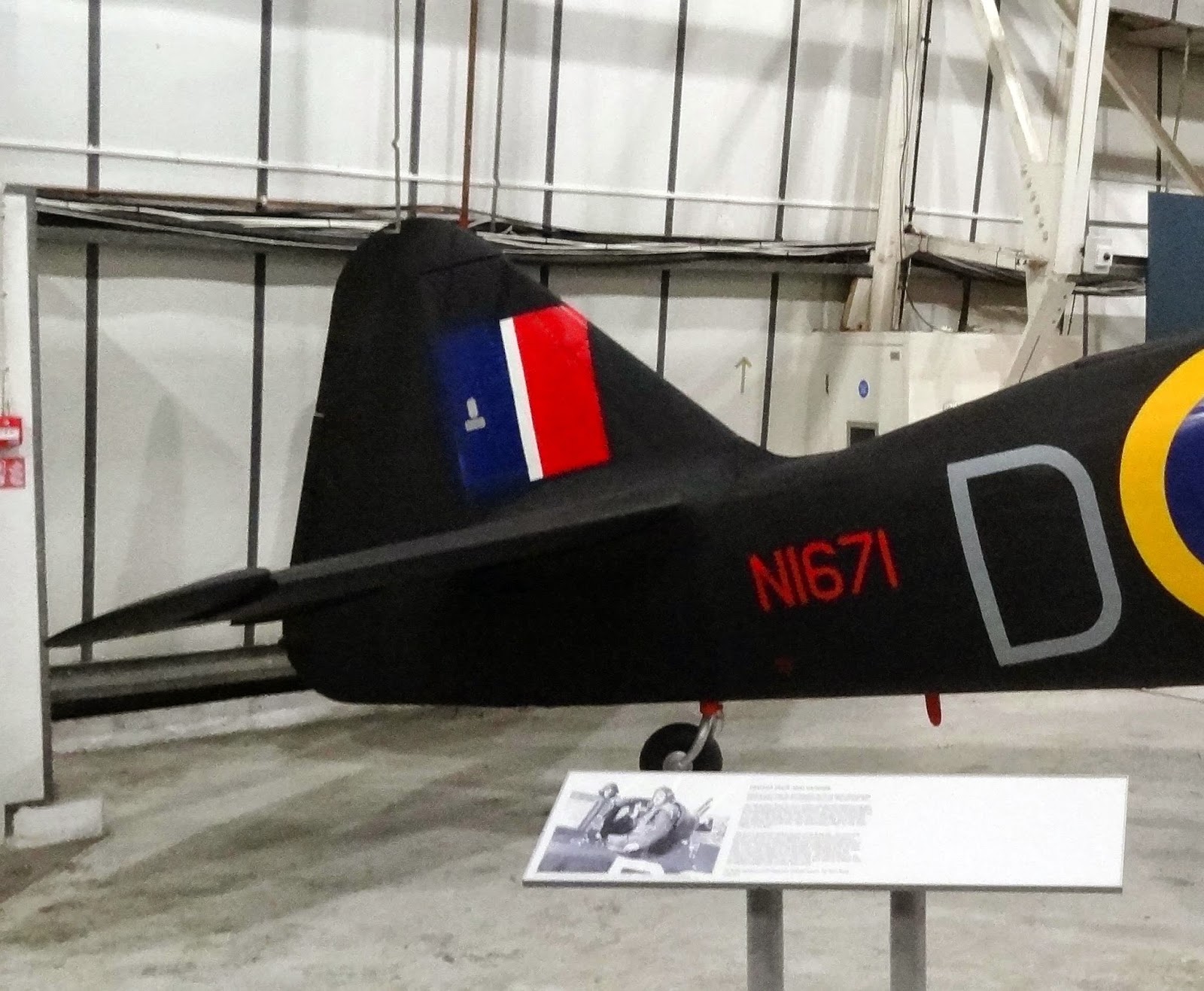 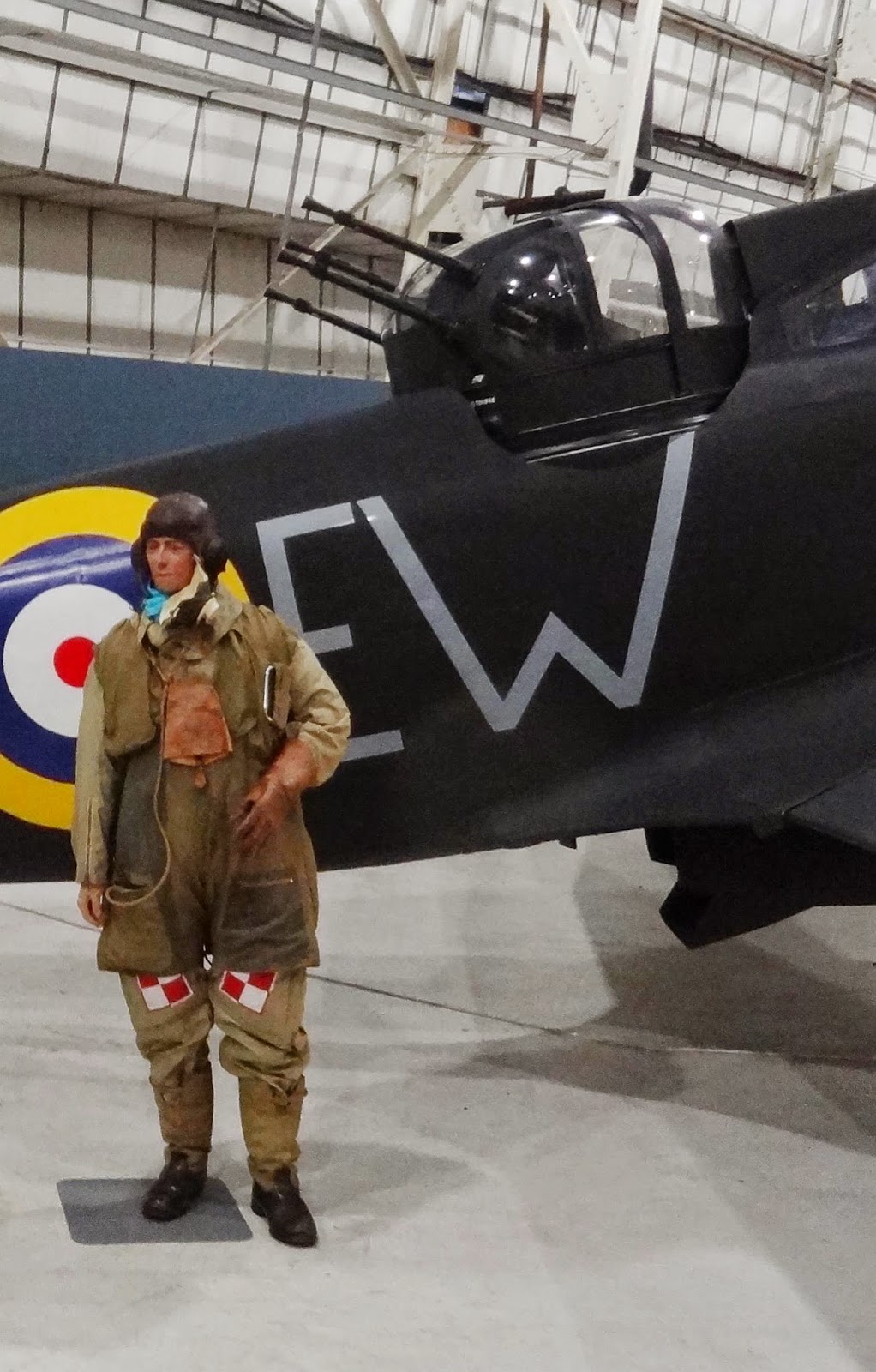 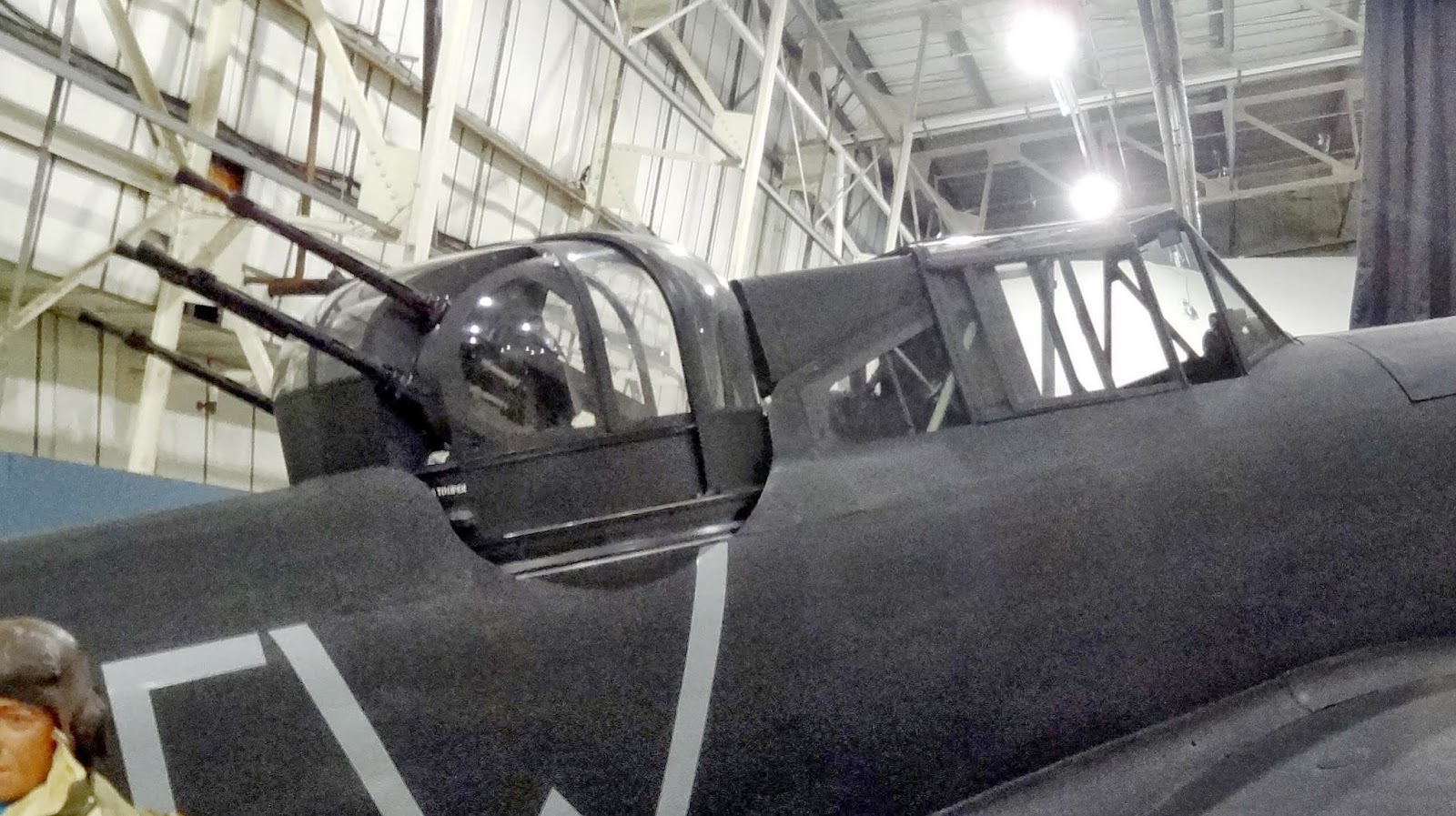 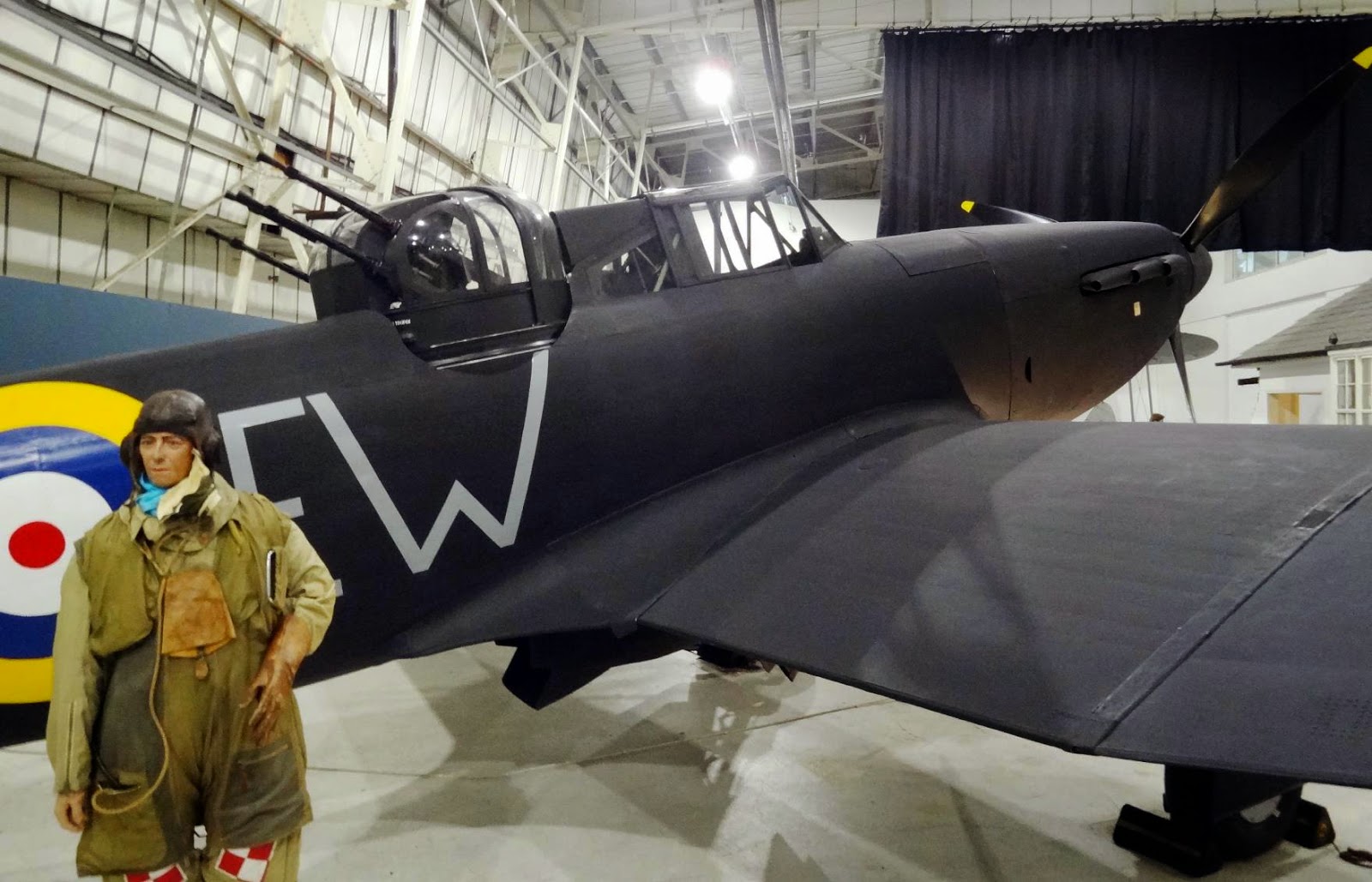 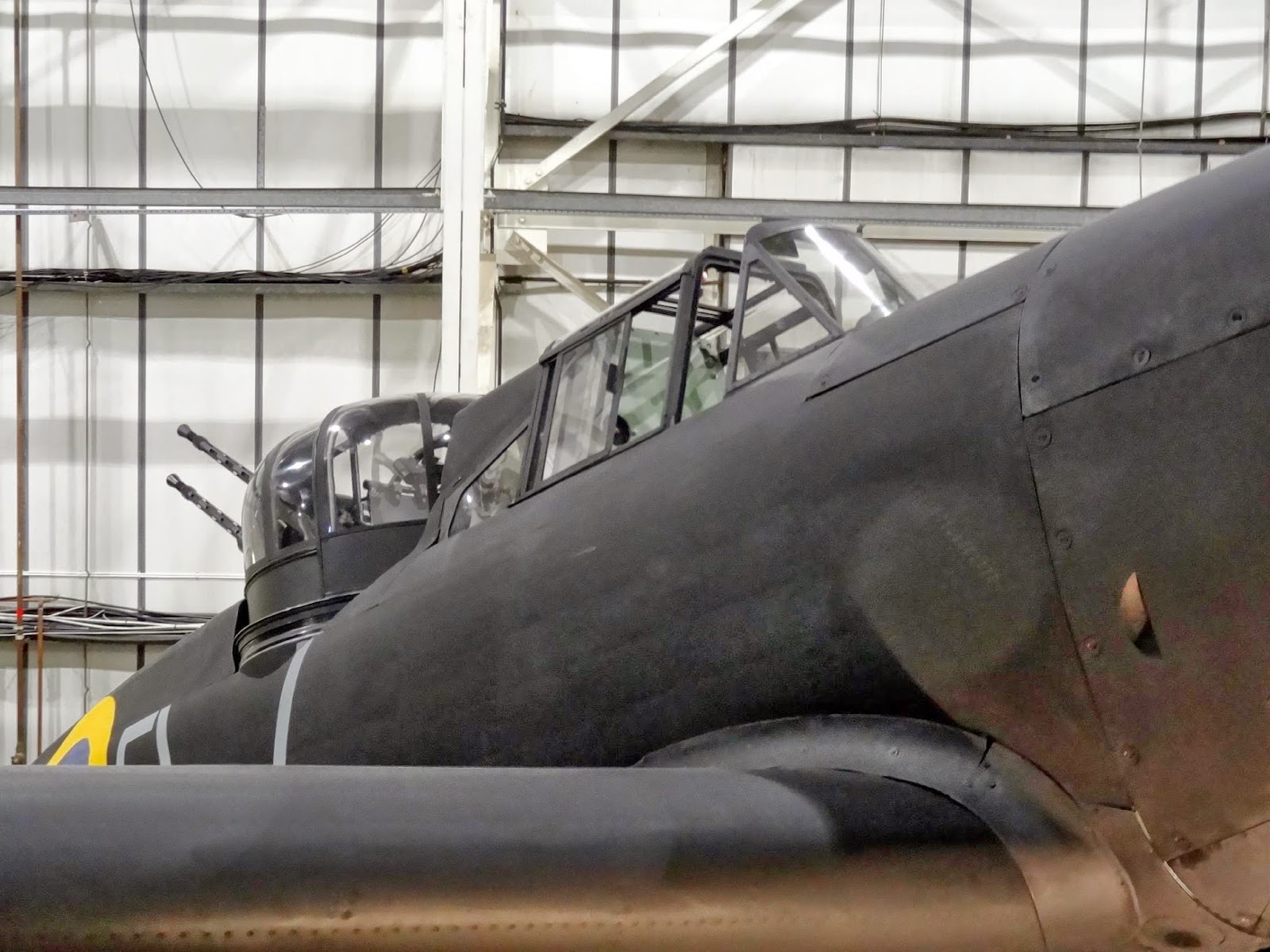 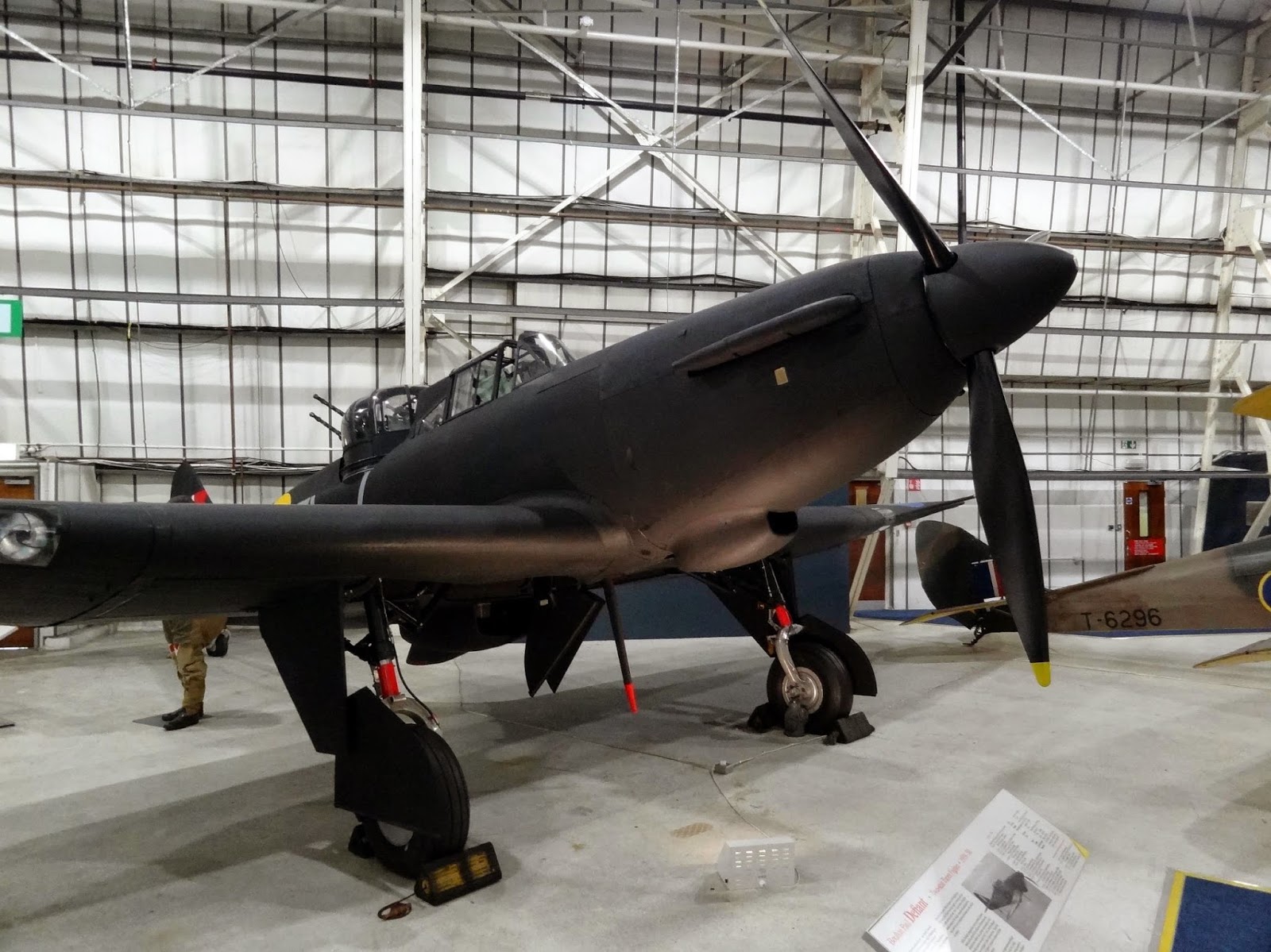 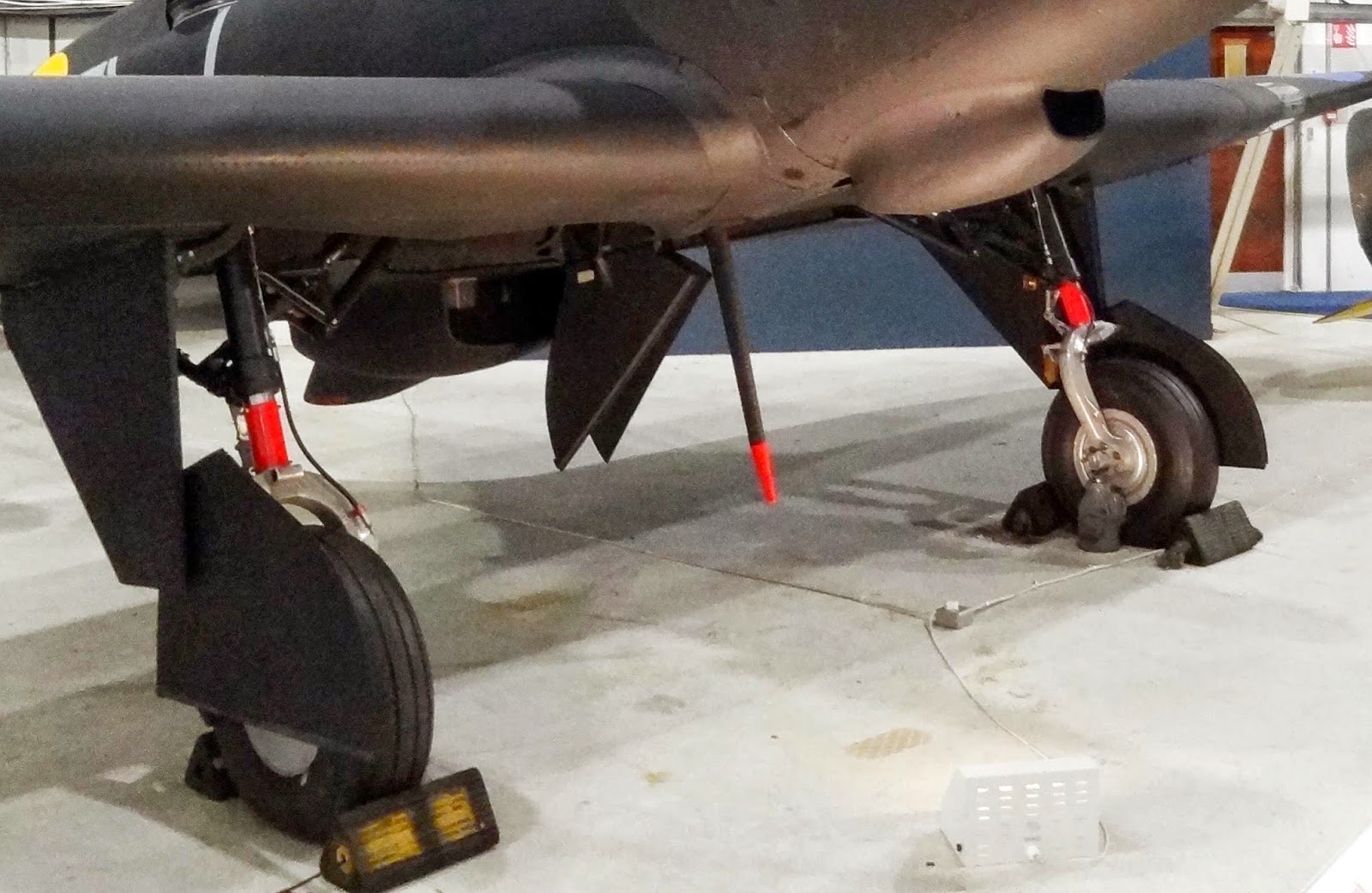 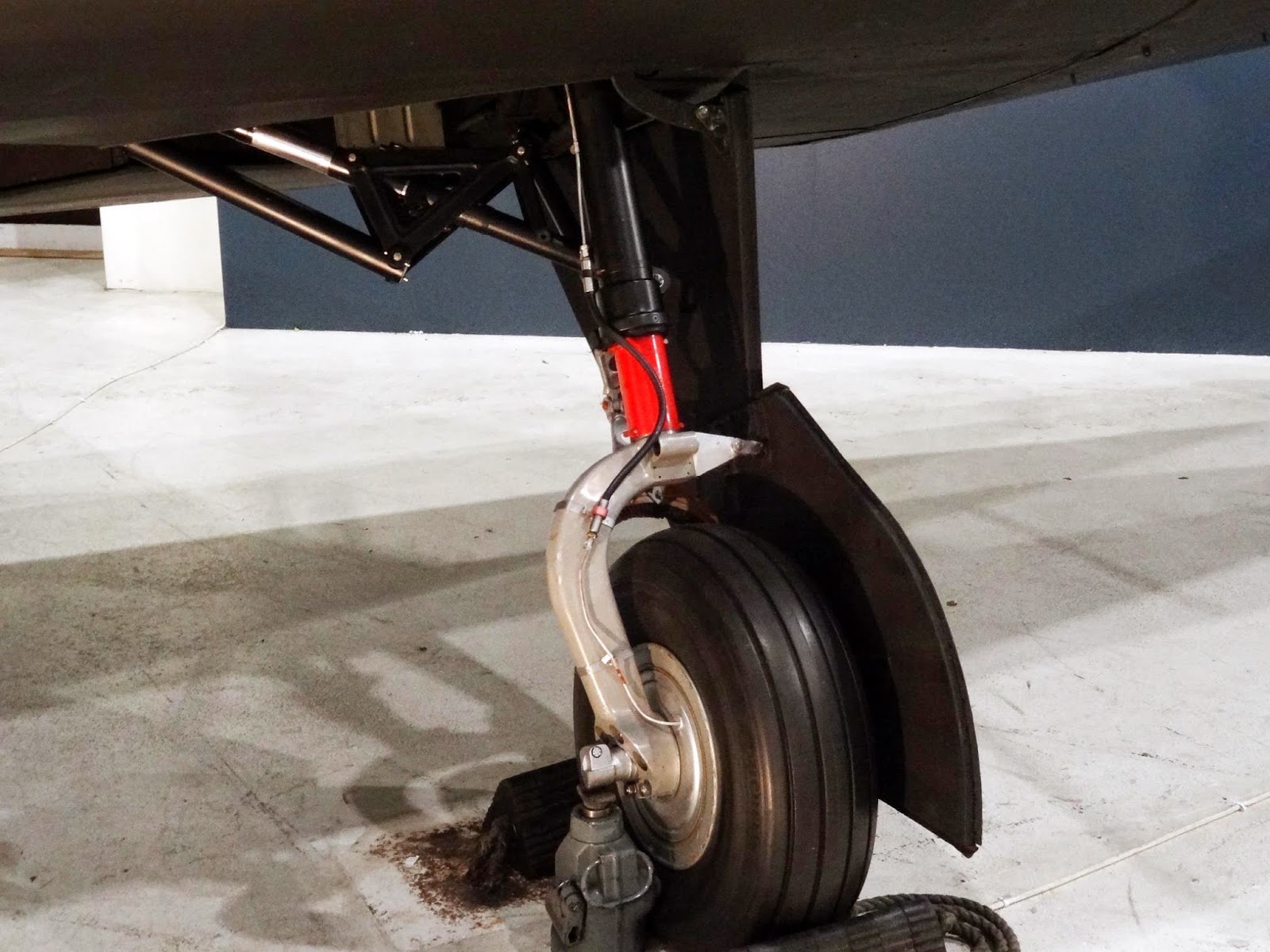 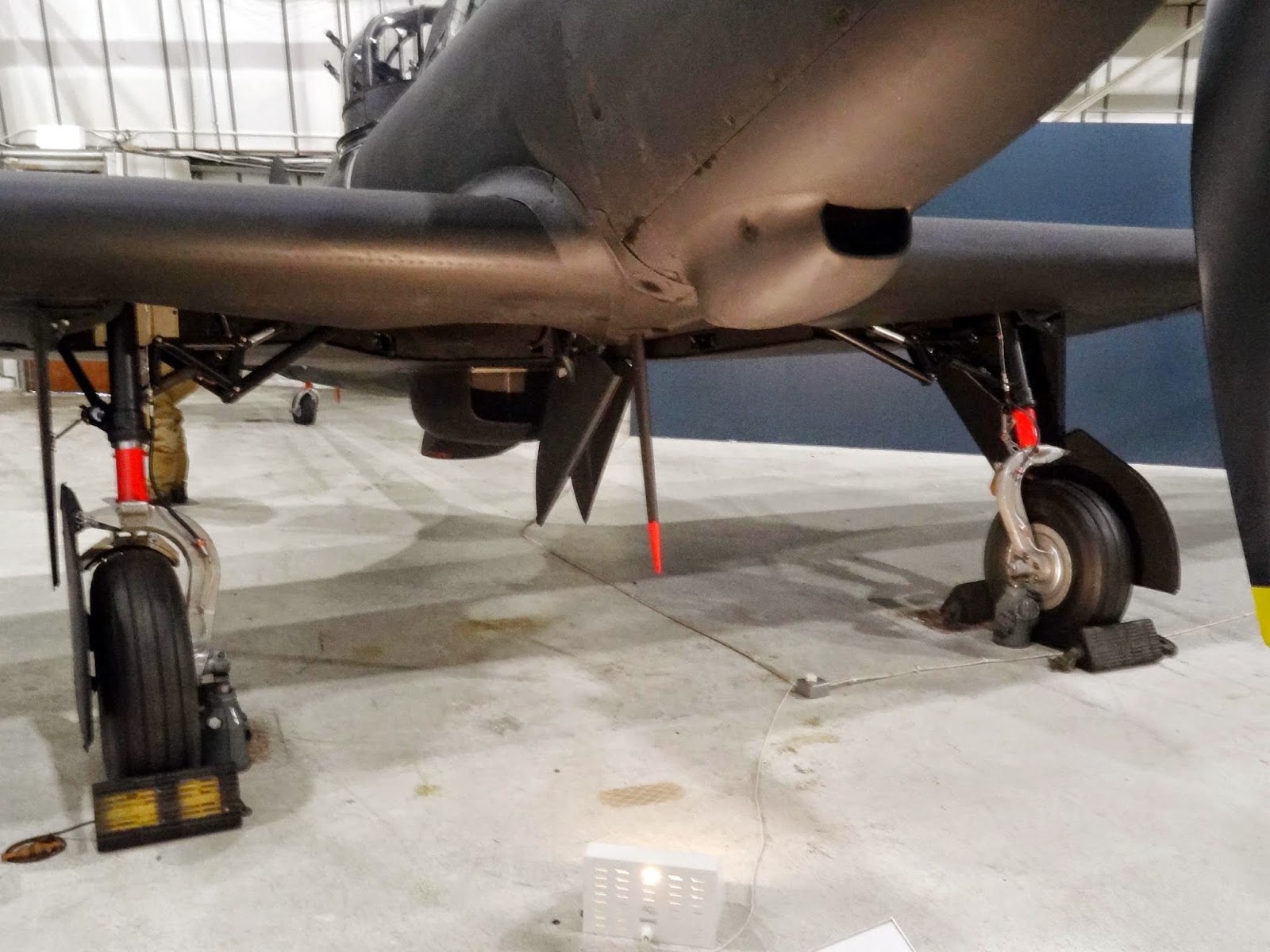