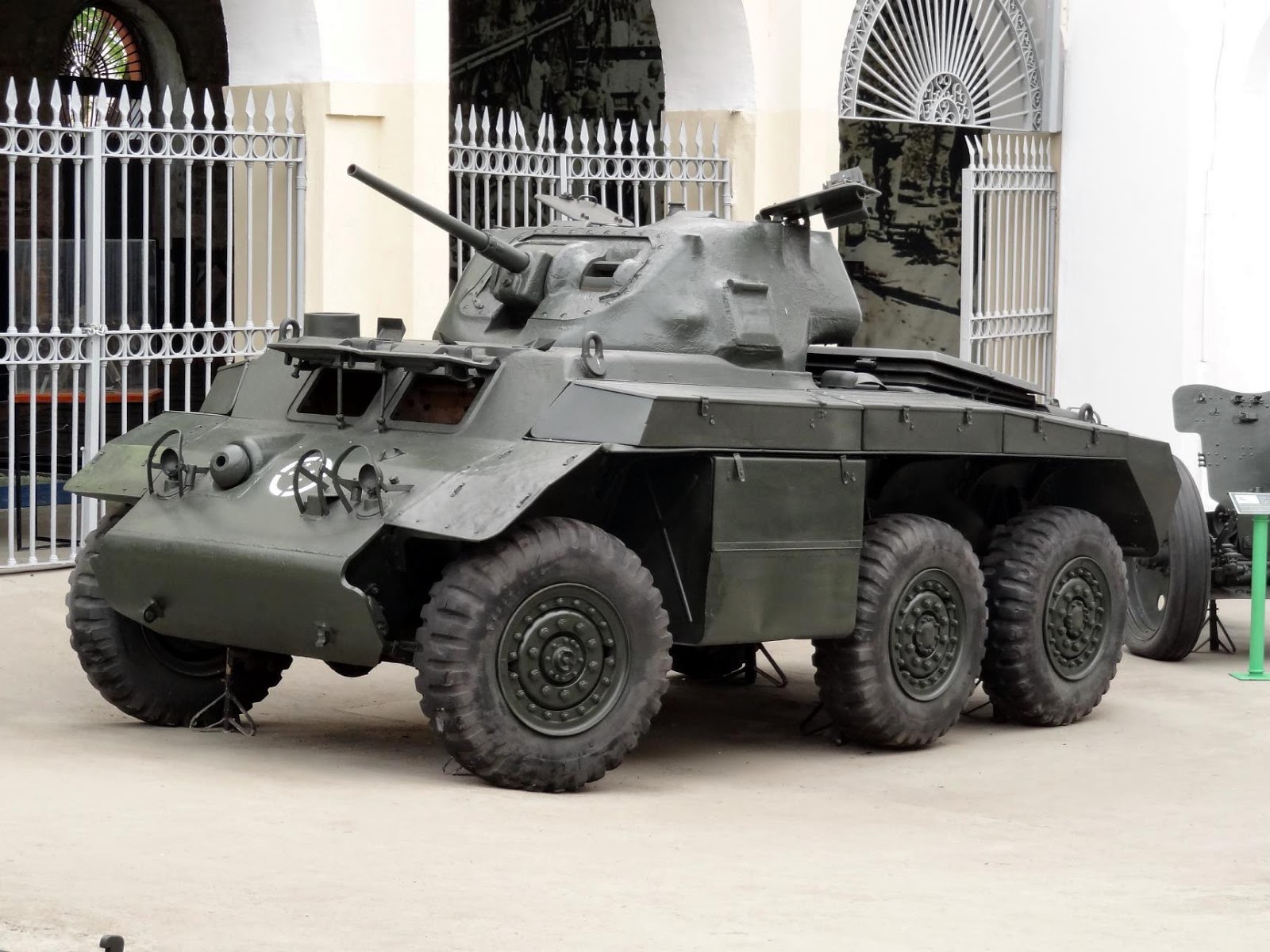 Subject: T17 Deerhound 6X6 armored recon vehicle
Location: South Military Command Museum, Porto Alegre, Brasil, 2012.
Comments: The T17 6X6 armored recon vehicle, called Deerhound, was introduced in the American Army around 1942. Only about 250 units were built and were used only in the continental USA. Also in 1942, under the lend-lease agreement, some 20 vehicles were send to Brazil, were they served with the Military Police well into the 1970´s. Powered by two 110hp Hercules engines, the 18ton T17 could travel at 72Km/h.  A crew of five managed the 37mm cannon and two .30cal machine guns. 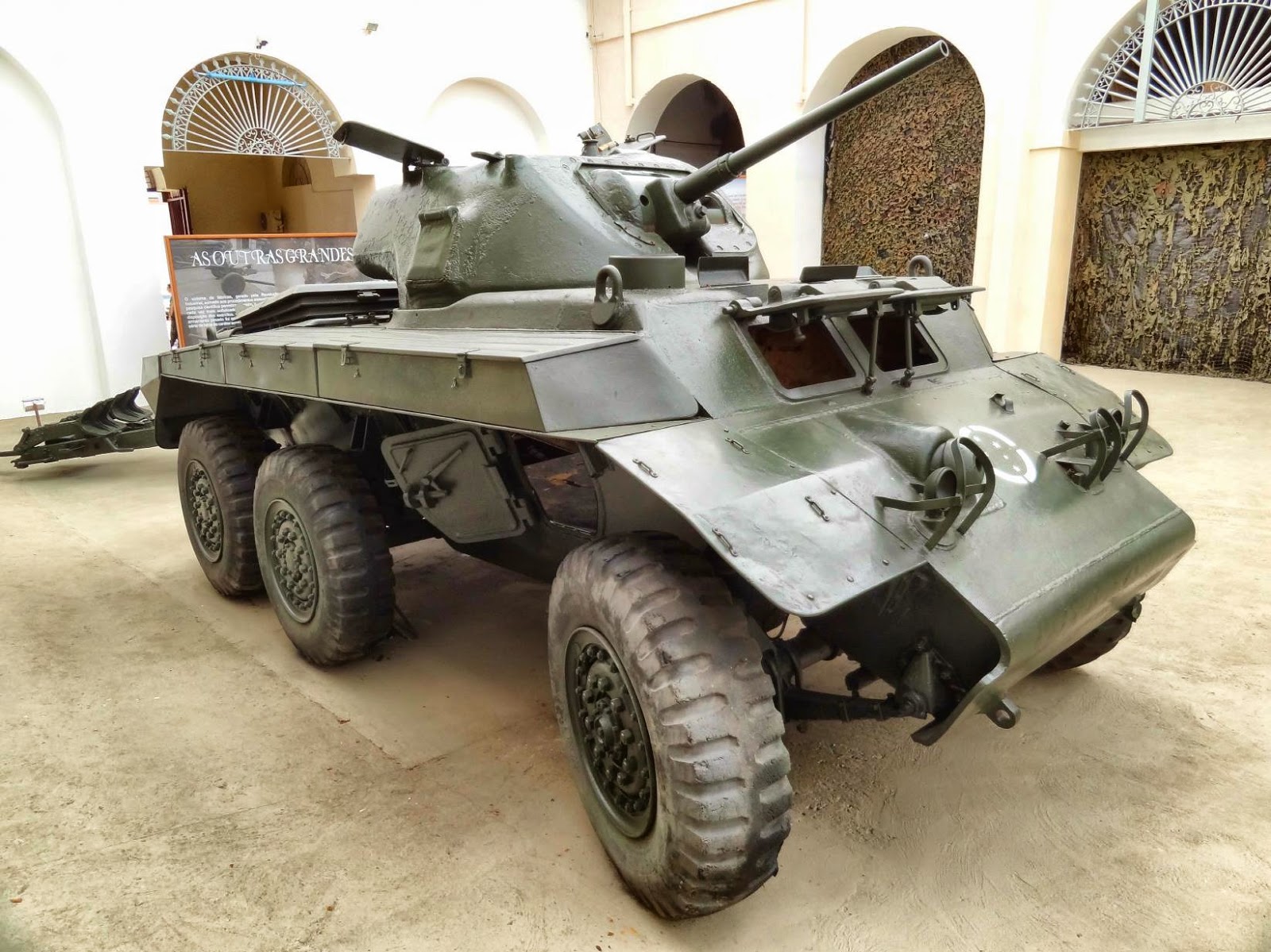 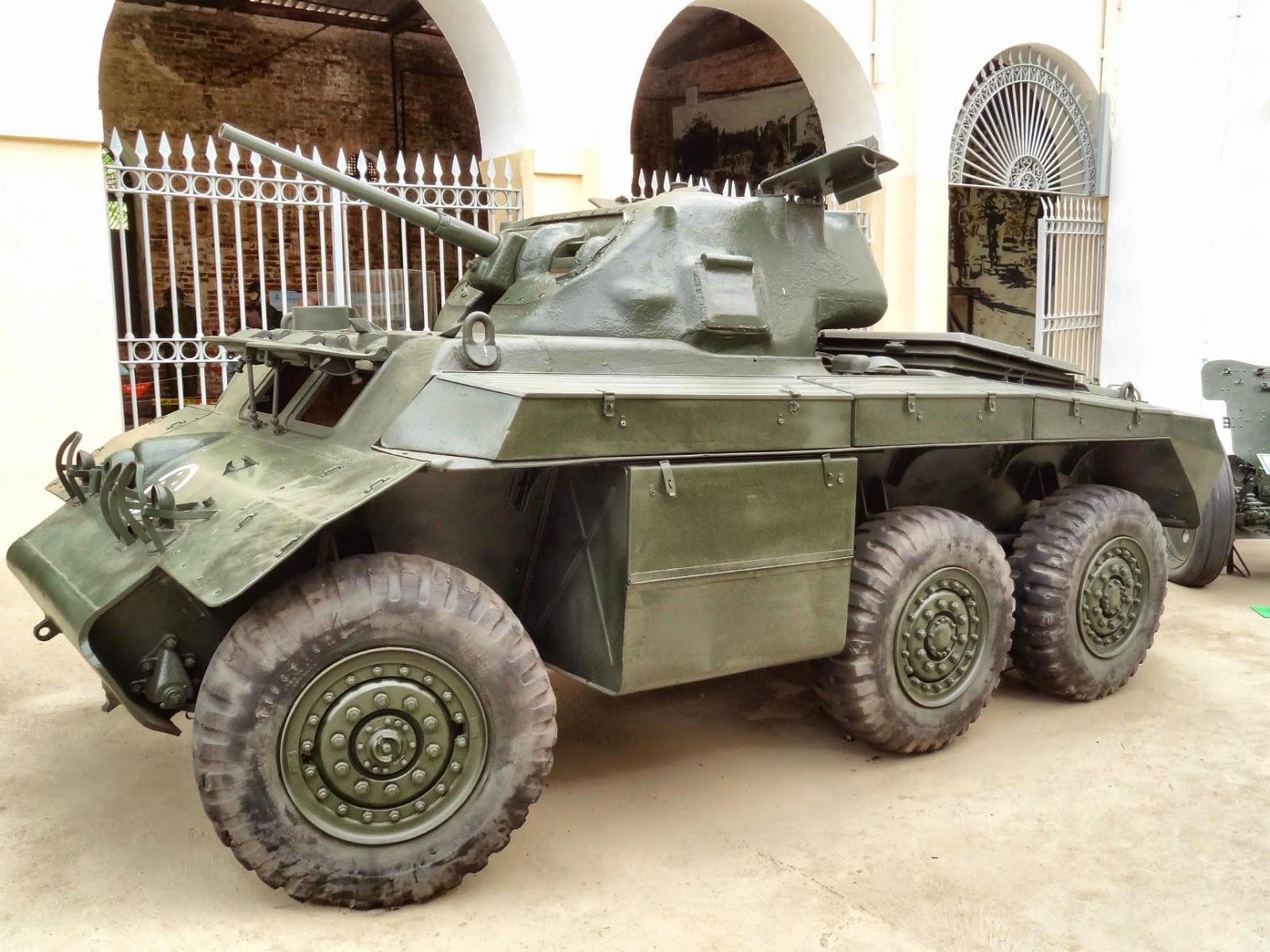 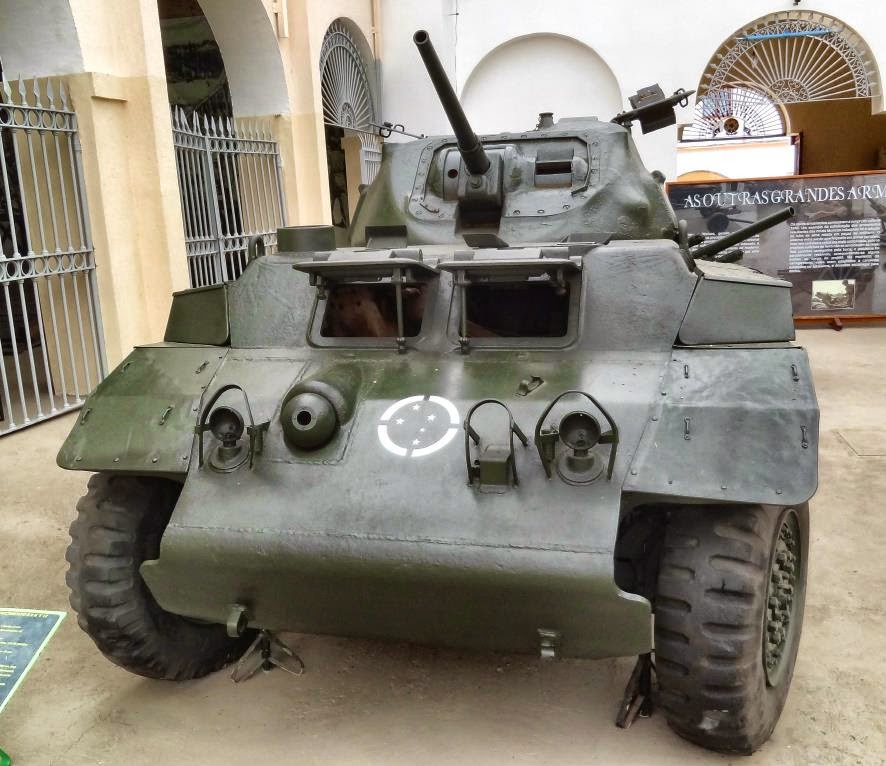 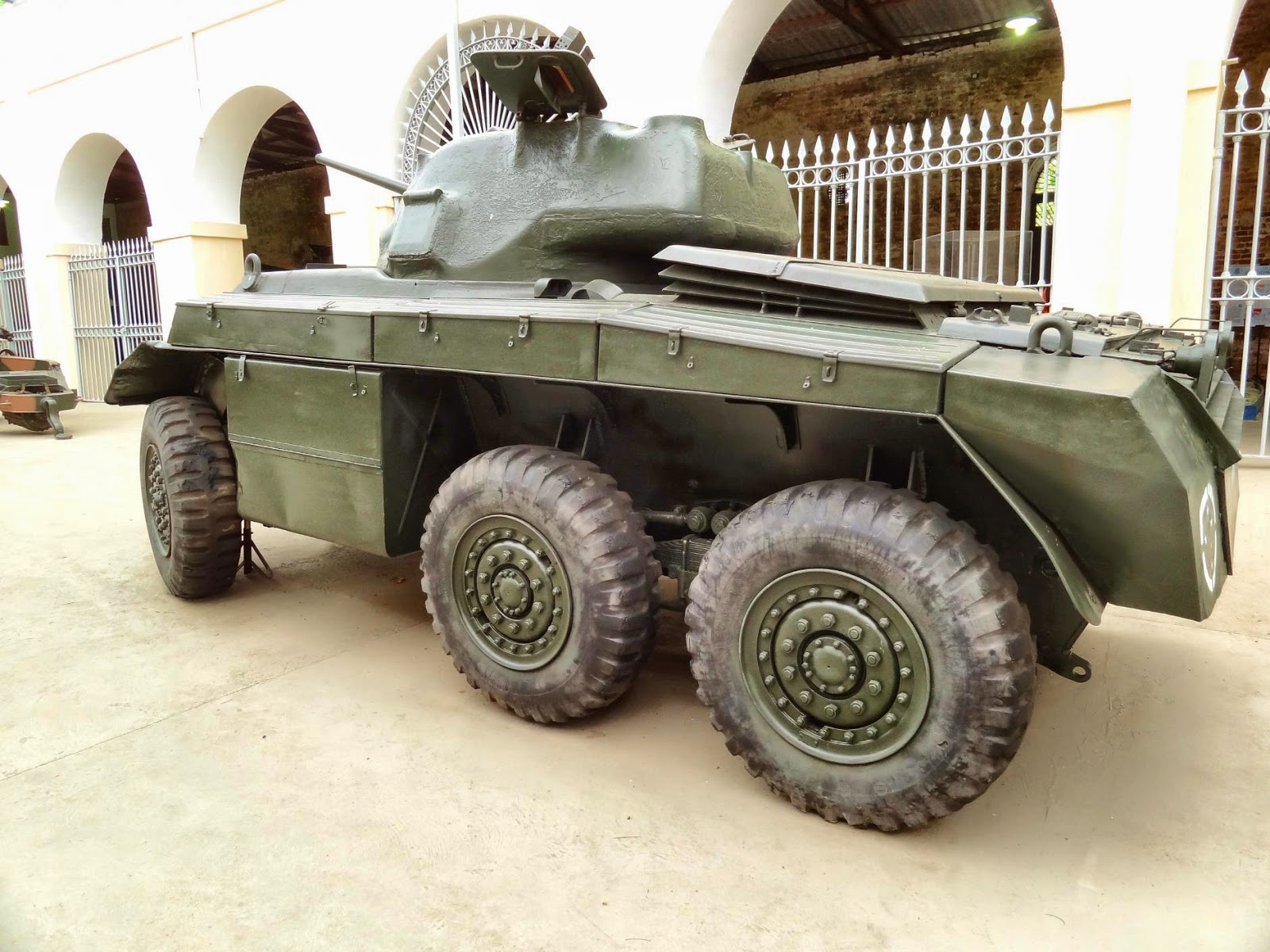 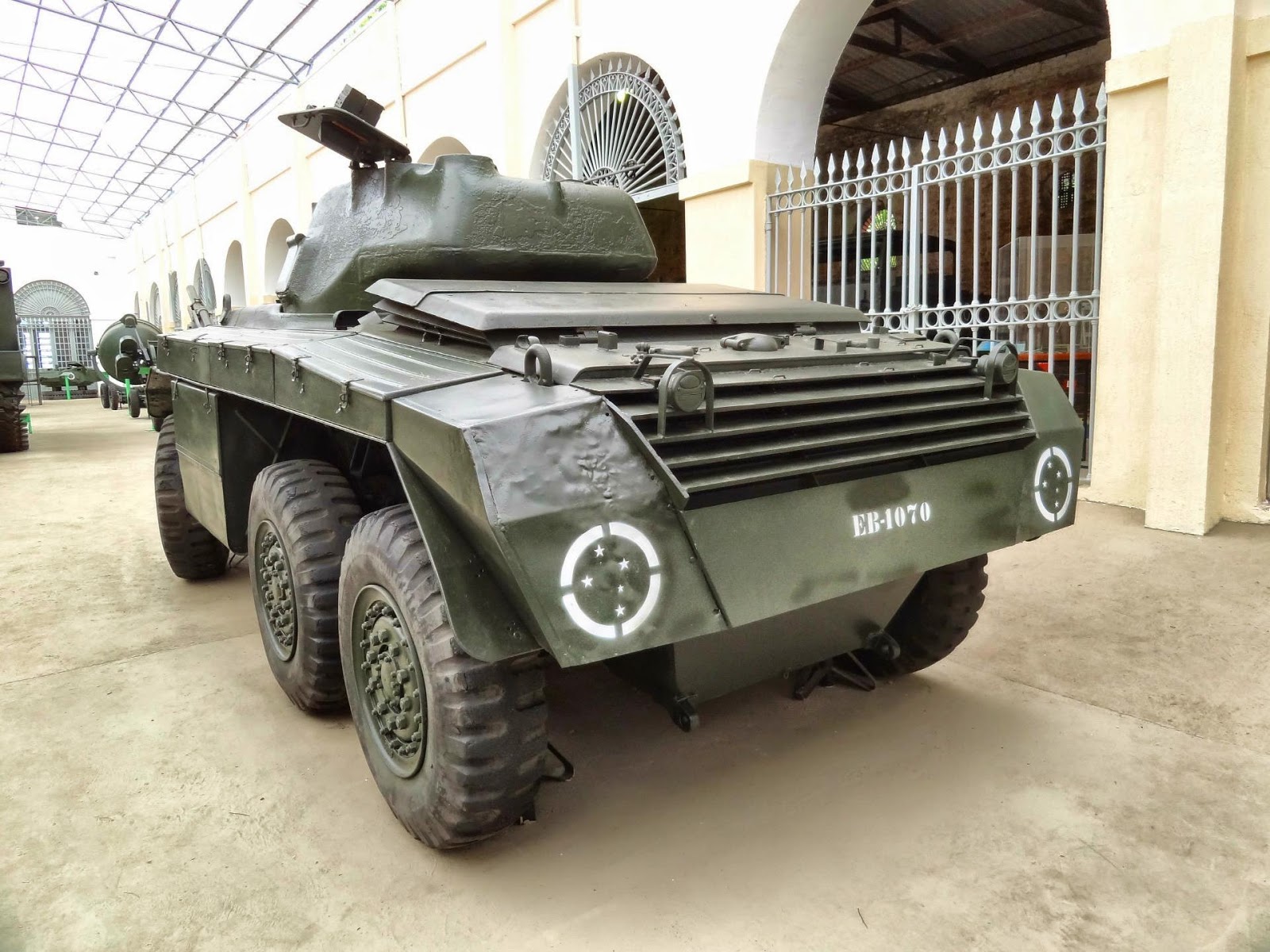 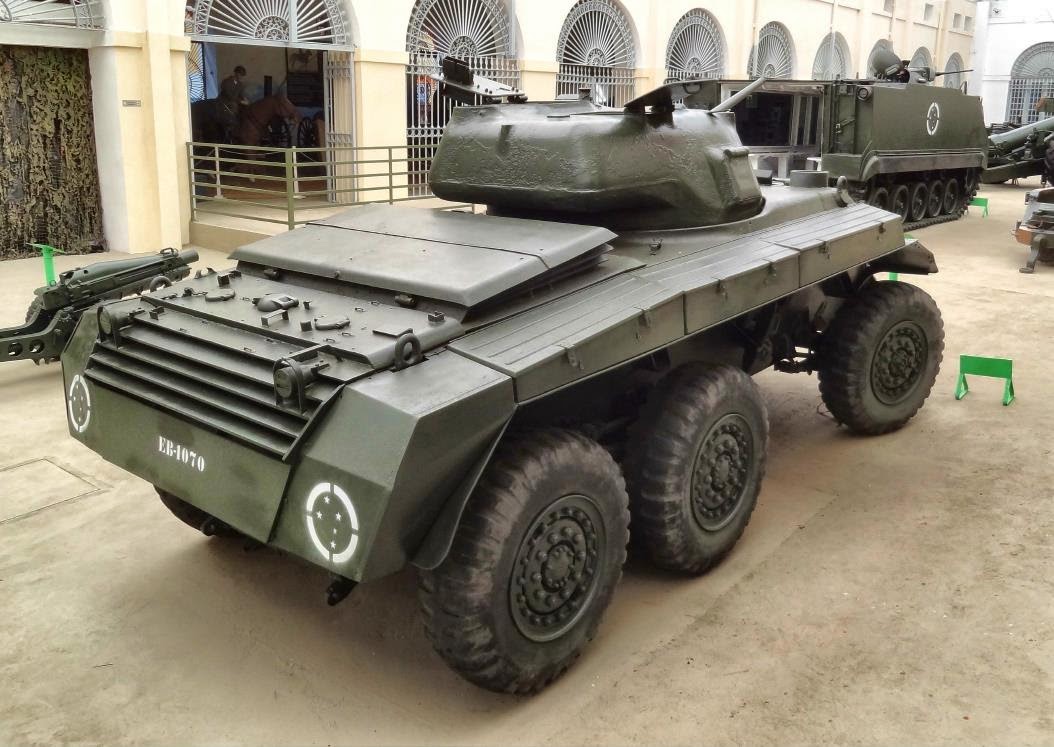 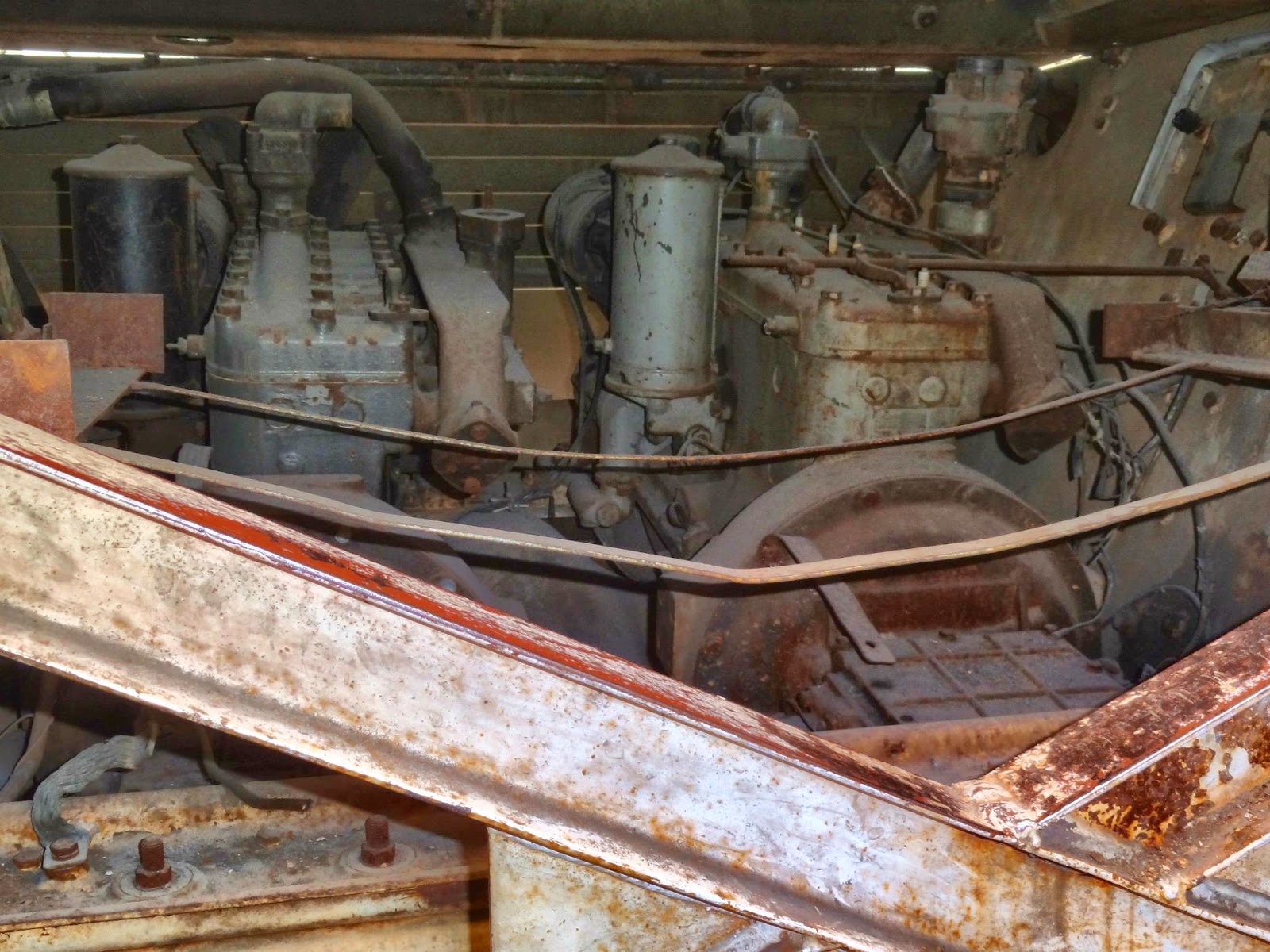 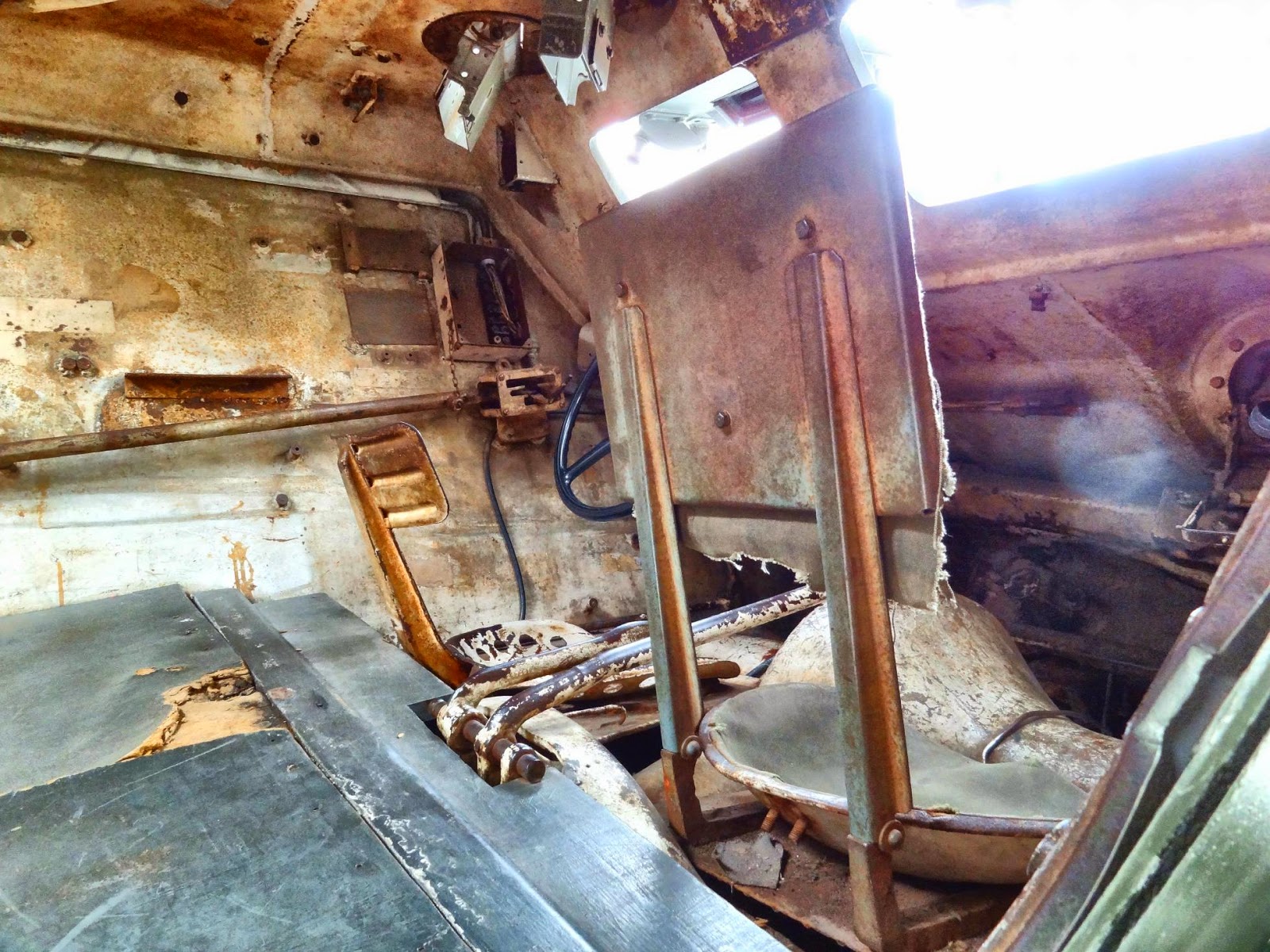 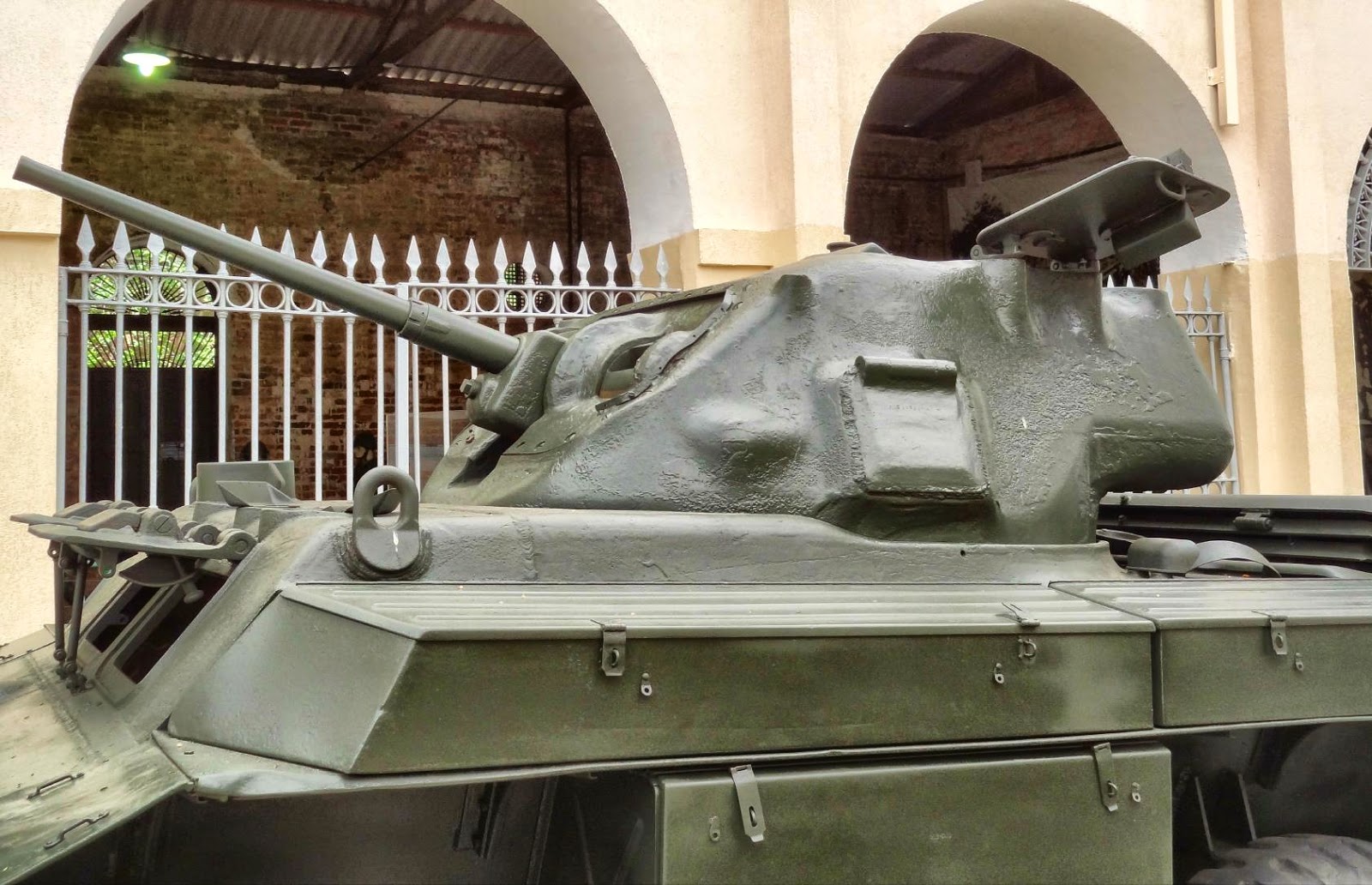 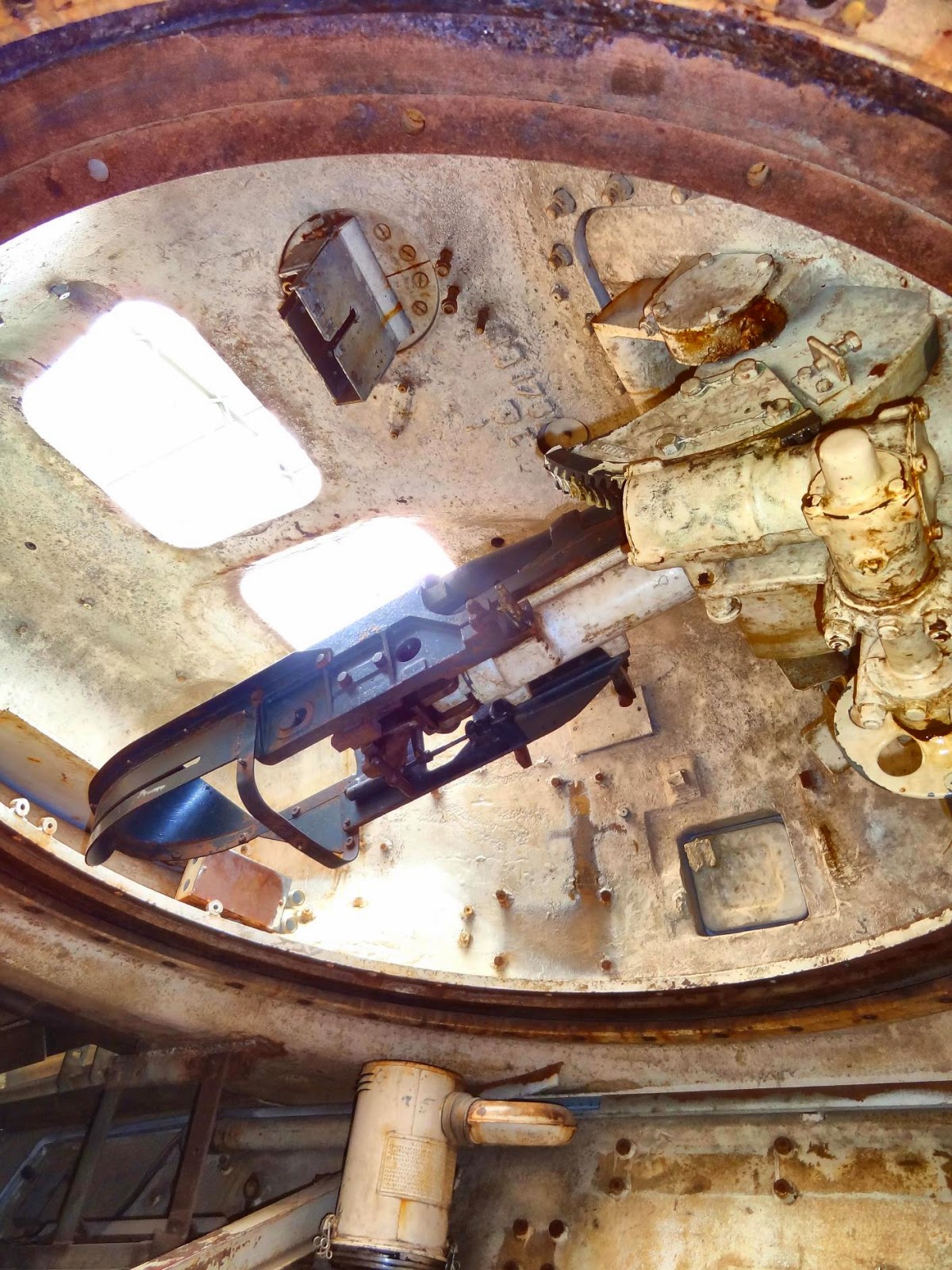