Subject: M24 Chaffee
Location: Honolulu, Hawaii, 2010
Comments:The M24 Chaffee was intended to replace the aging and obsolete Light Tank M5 (Stuart), which was used in supplementary roles. The first thirty-four M24s reached Europe in November 1944 and were issued to the U.S. 2nd Cavalry Group (Mechanized) in France. These were then issued to Troop F, 2nd Cavalry Reconnaissance Squadron and Troop F, 42nd Cavalry Reconnaissance Squadron, which each received seventeen M24s. During the Battle of the Bulge in December 1944, these units and their new tanks were rushed to the southern sector; two of the M24s were detached to serve with the 740th Tank Battalion of the U.S. First Army. The M24 started to enter widespread issue in December 1944, but they were slow in reaching the front-line combat units. By the end of the war, many armored divisions were still mainly equipped with the M3/M5 Stuart. Some armored divisions did not receive their first M24s until the war was over. Reports from the armored divisions that received them prior to the end of hostilities were generally positive. Crews liked the improved off-road performance and reliability, but were most appreciative of the 75 mm main gun, which was a vast improvement over the 37 mm. The M24 was not up to the challenge of fighting German tanks, but the bigger gun at least gave its crews a chance to fight back when it was required. The M24's light armor made it vulnerable to virtually all German tanks, anti-tank guns, and hand-held anti-tank weapons. The contribution of the M24 to winning the war in Europe was insignificant, as too few arrived too late to replace the worn-out M5s of the armored divisions. In the Korean War, M24s were the initial U.S. tanks directed to combat the North Korean T-34-85s. The occupation troops in Japan from which the tanks were drawn were inexperienced and under-equipped due to rapid demobilization after World War II. The M24 fared poorly against these better armed, better armored, and better crewed medium tanks. Managing a fighting withdrawal, they ended up as artillery in the Pusan Perimeter; in August reinforcements from the US and the Commonwealth brought heavier tanks. M24s were more successful later in the war in their reconnaissance role, supported by heavier tanks such as the M4 Sherman, M26 Pershing, and M46 Patton. Like other successful World War II designs, the M24 was supplied to many armies around the globe and was used in local conflicts long after it had been replaced in the U.S. Army by the M41 Walker Bulldog. Franceemployed its M24s in Indo-China in infantry support missions, with good results. They employed ten M24s in the Battle of Dien Bien Phu. In December 1953, ten disassembled Chaffees were transported by air to provide fire support to the garrison. They fired about 15,000 shells in the long siege that followed before the Viet Minh forces finally overcame the camp in May 1954. France also deployed the M24 in Algeria. Some Chaffees are known to have been passed down to the Army of South Vietnam, where they saw service at least until the Battle of Huế. The last time the M24 is known to have been in action was in the Indo-Pakistani War of 1971, where 66 Pakistani Chaffees stationed in East Pakistan  were lost to Indian Army T-55s, PT-76s, and anti-tank teams. Although both Iran and Iraq had M24s prior to the Iran–Iraq War, there is no report of their use in that conflict. 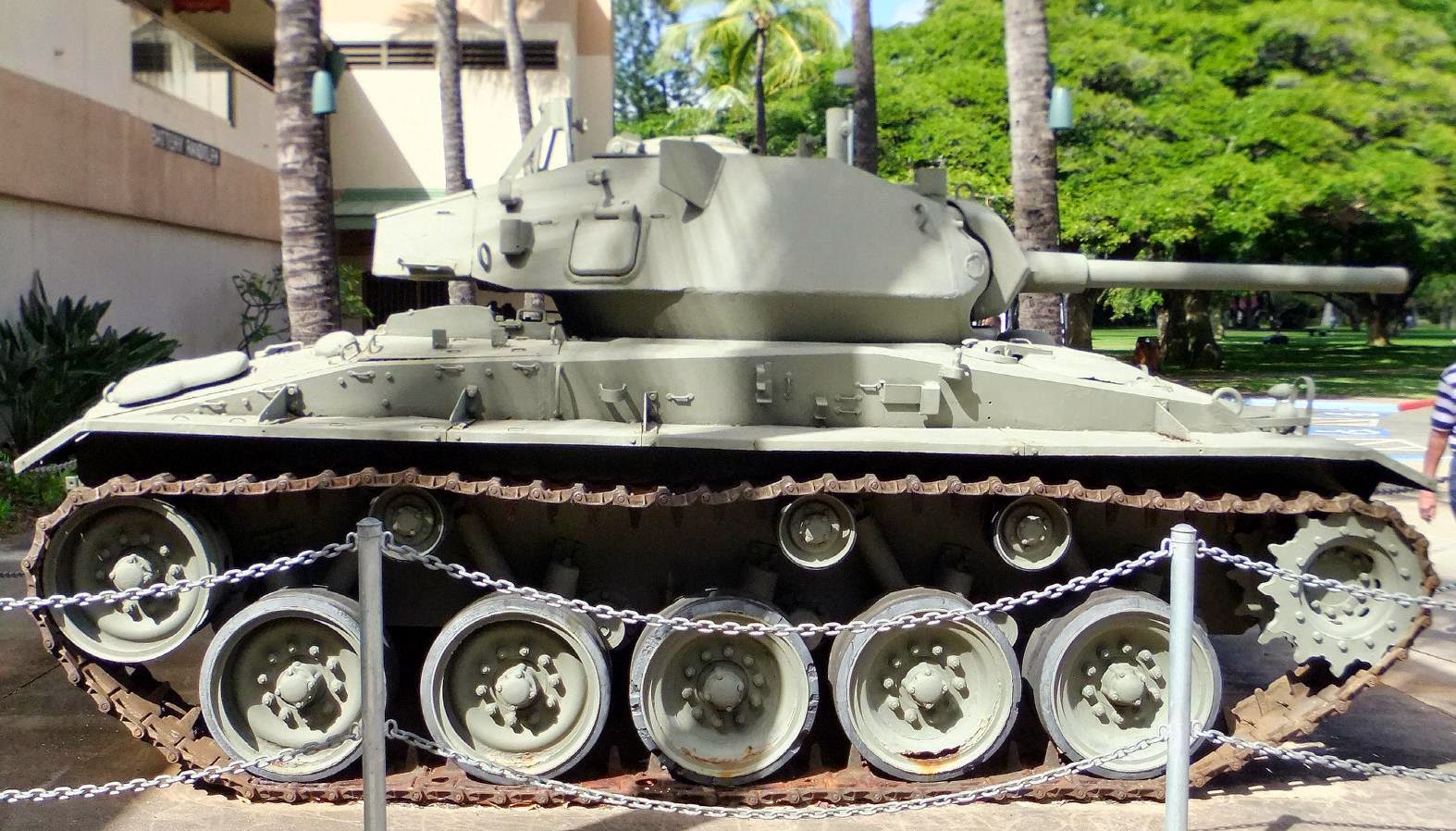 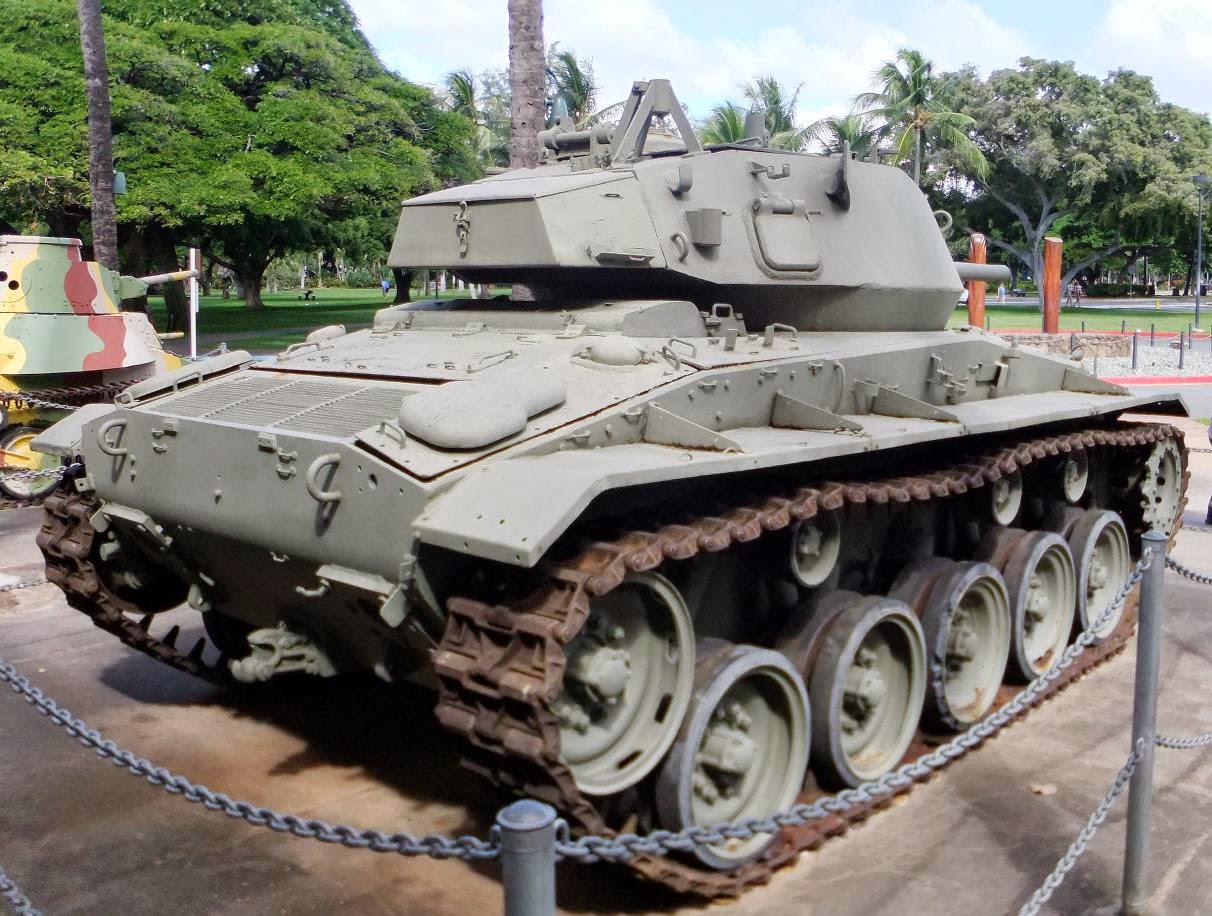 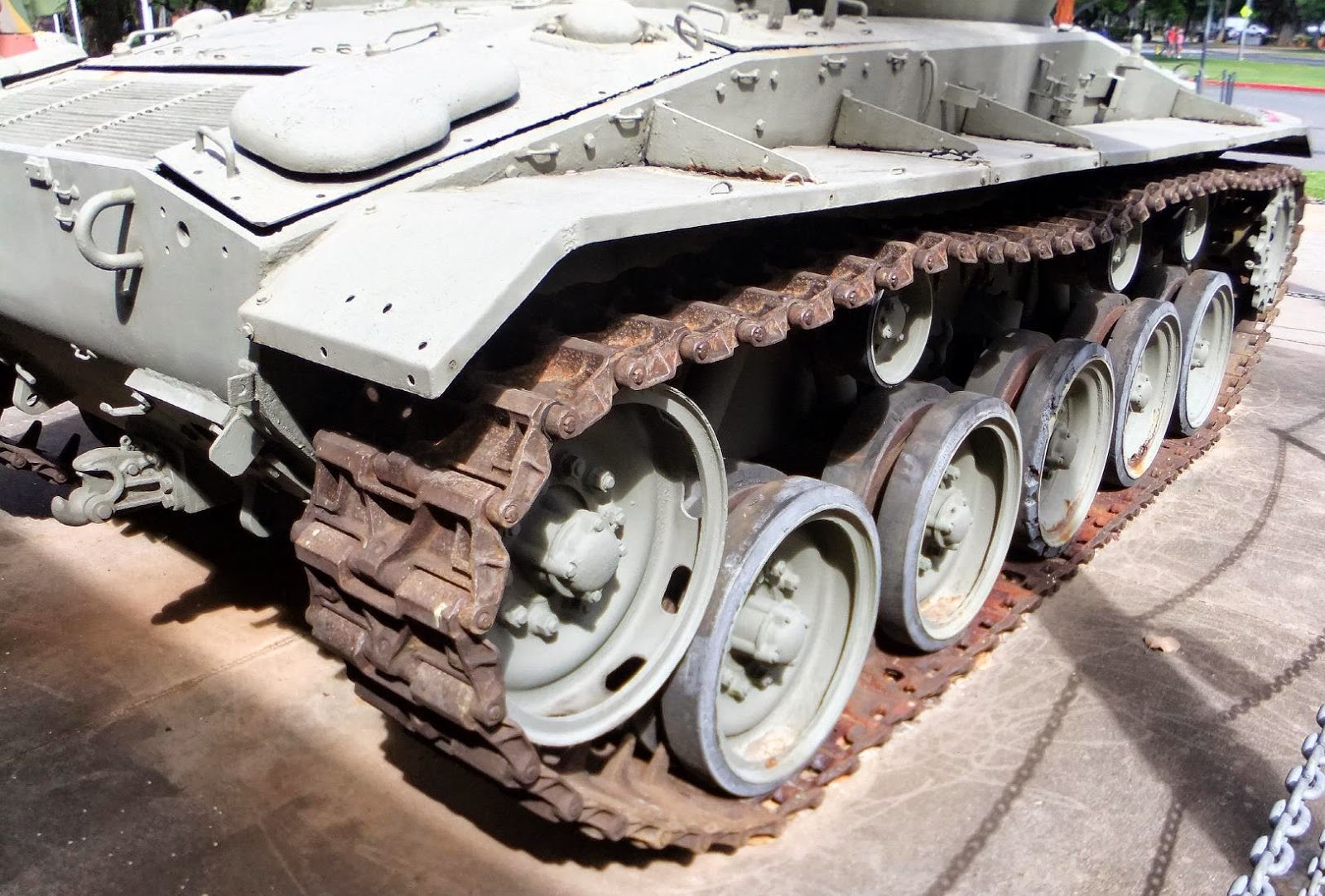 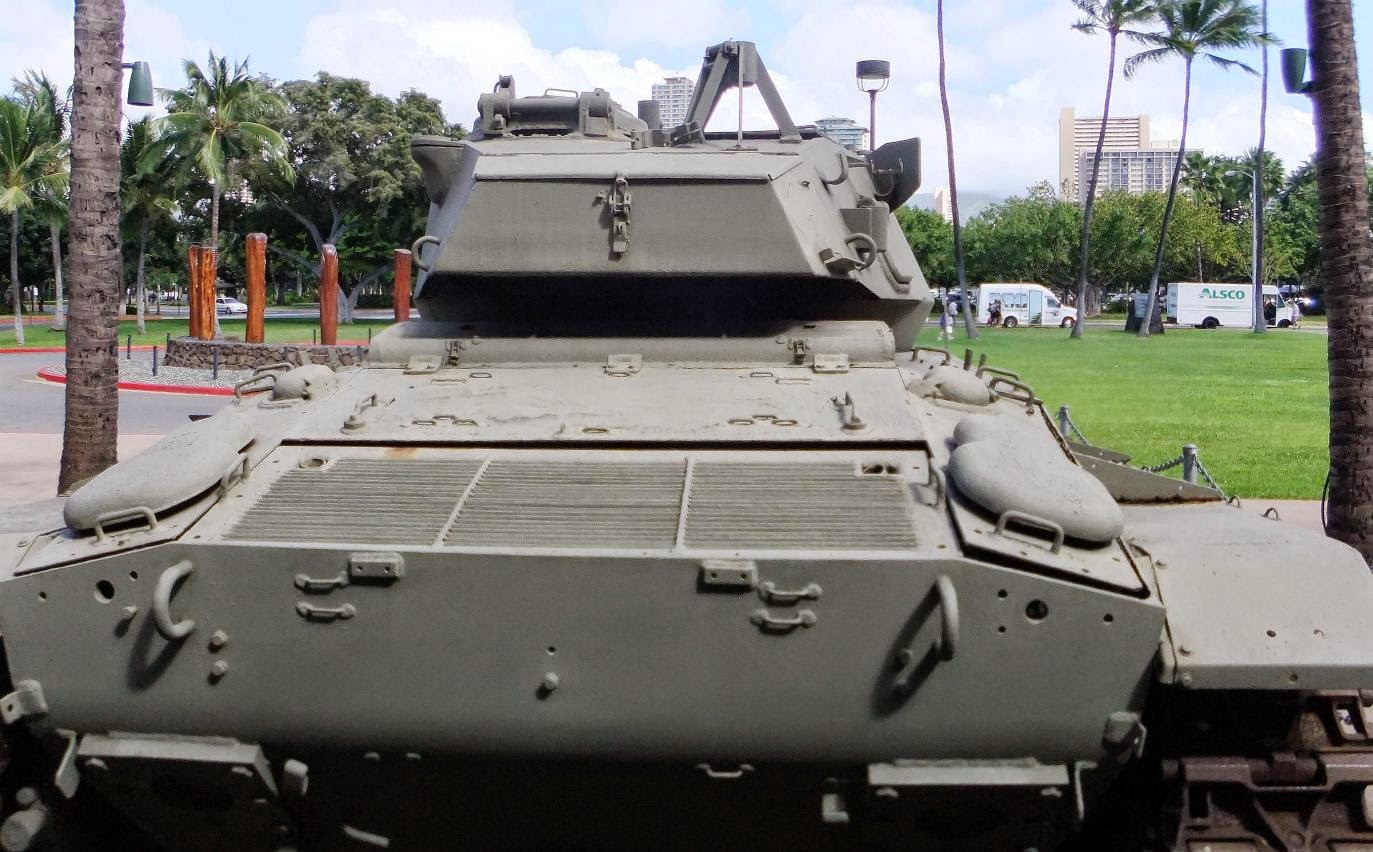 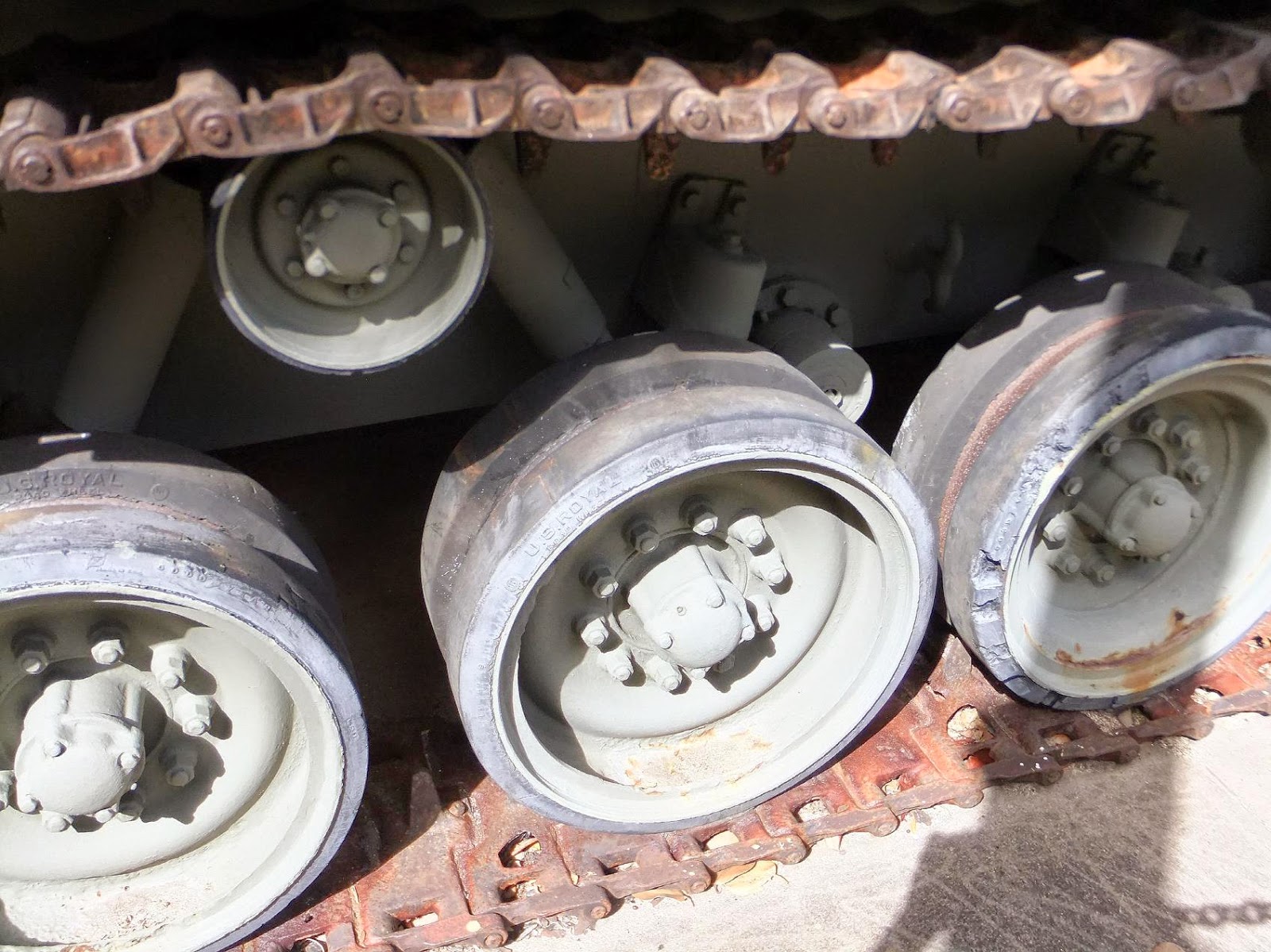 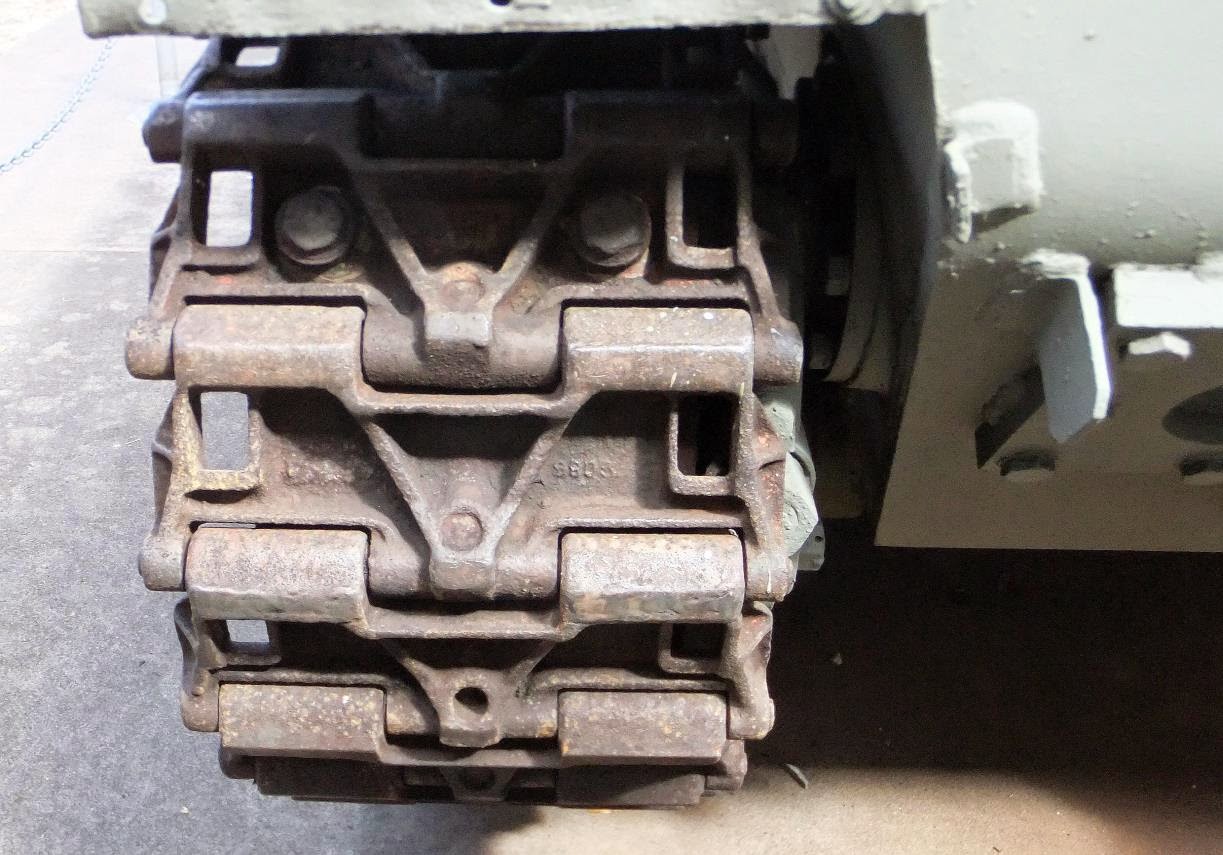 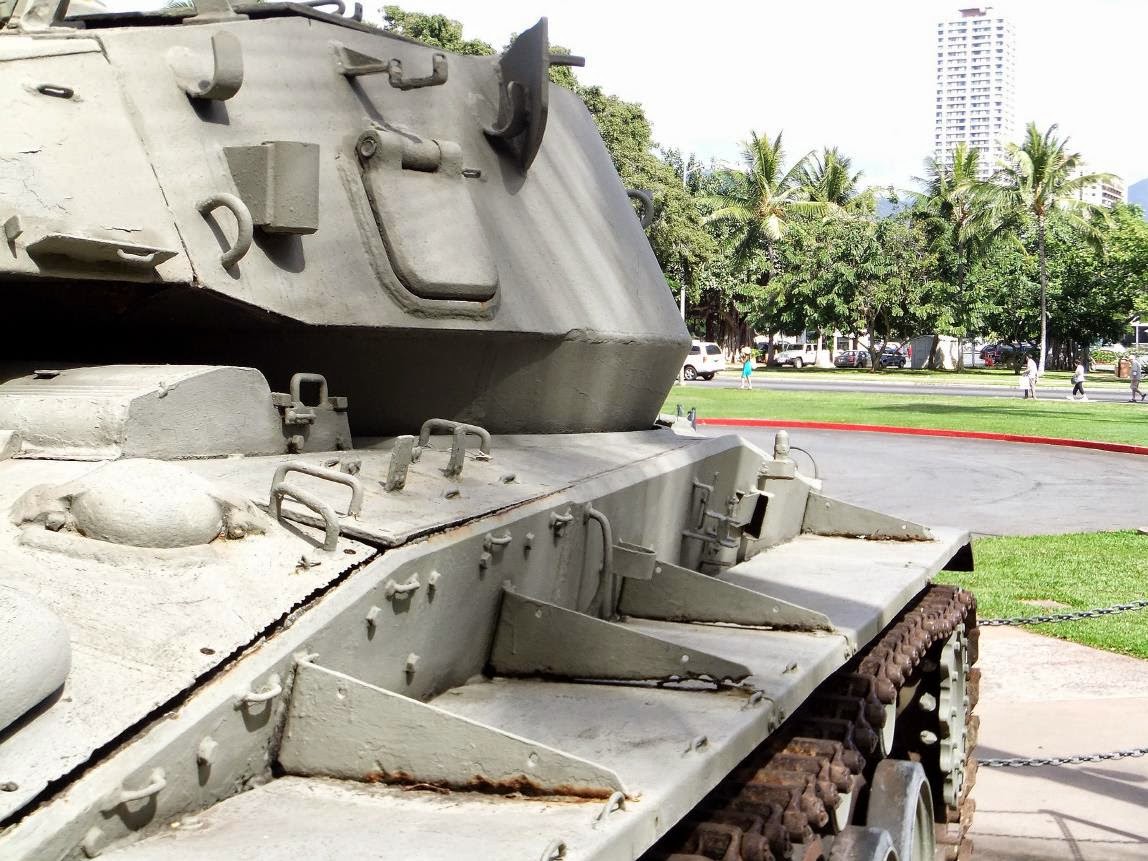 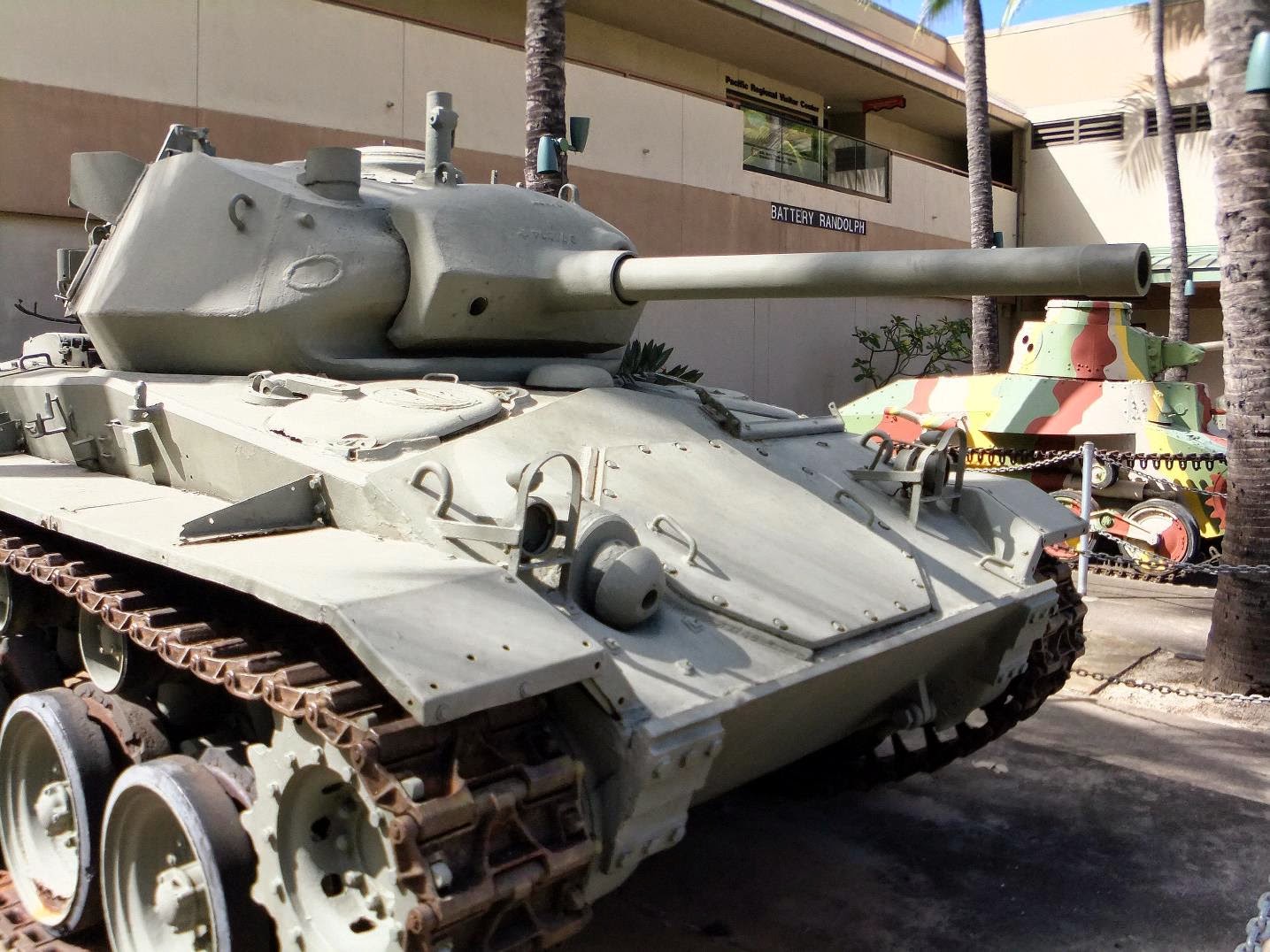 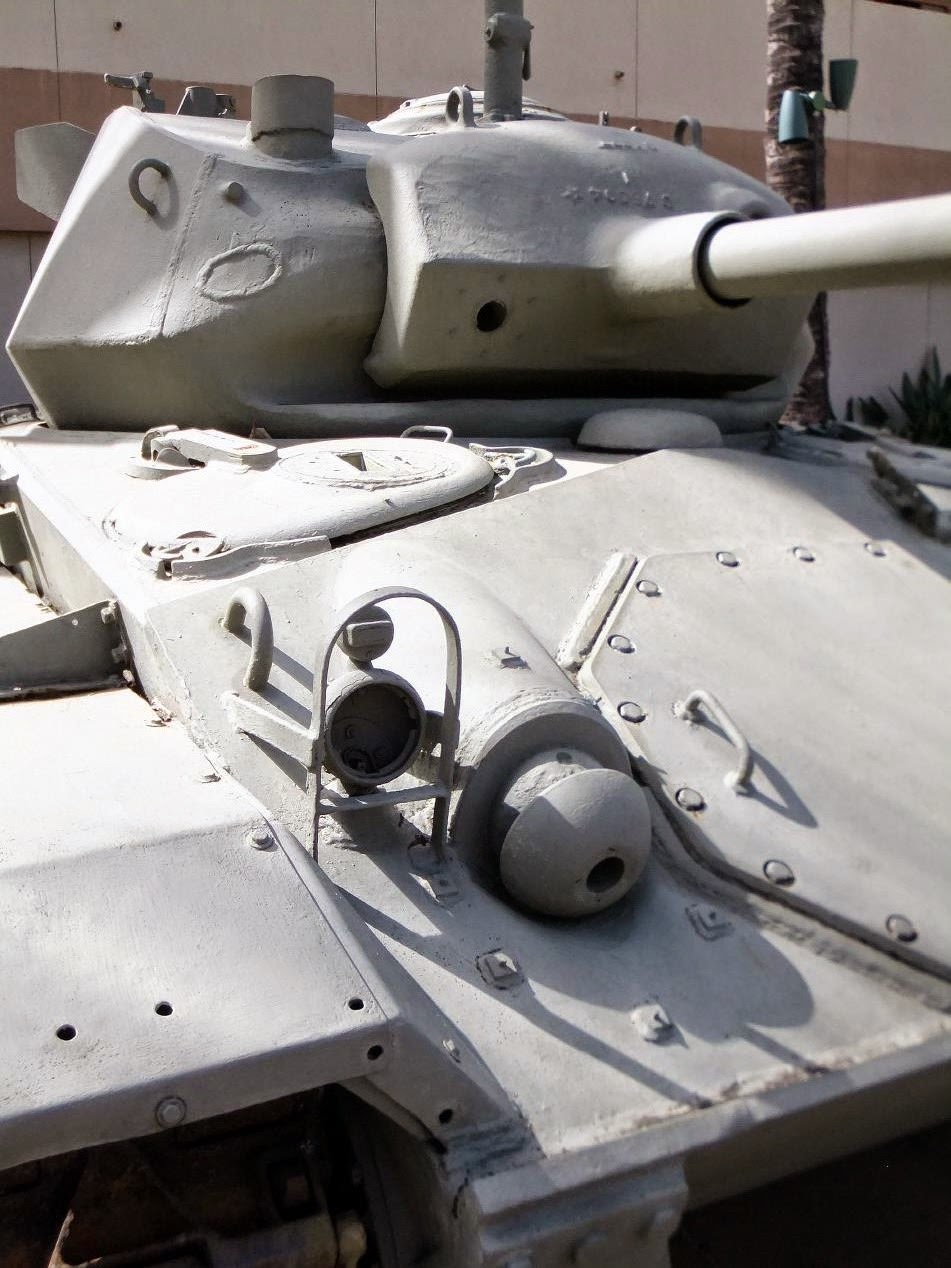 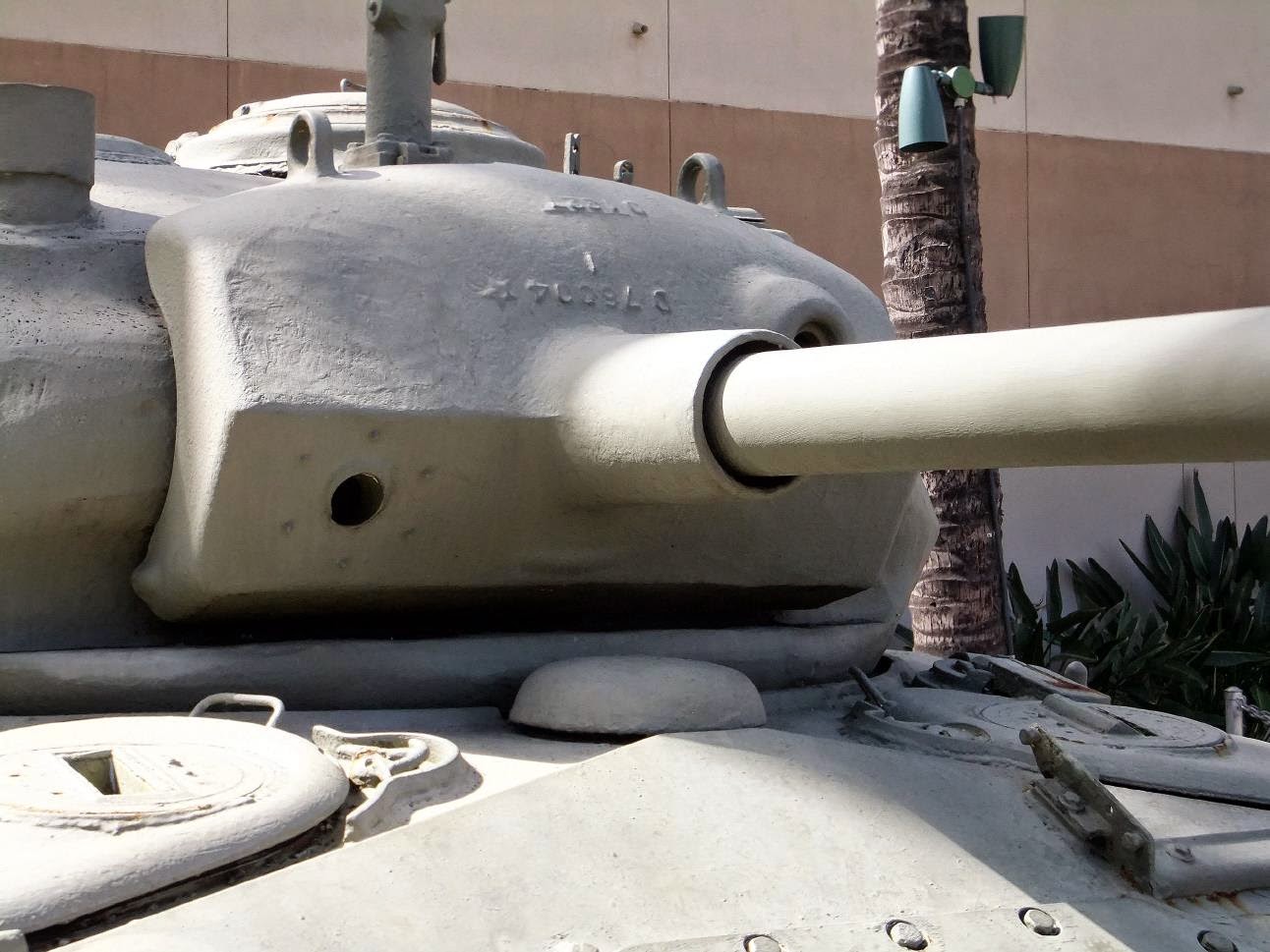 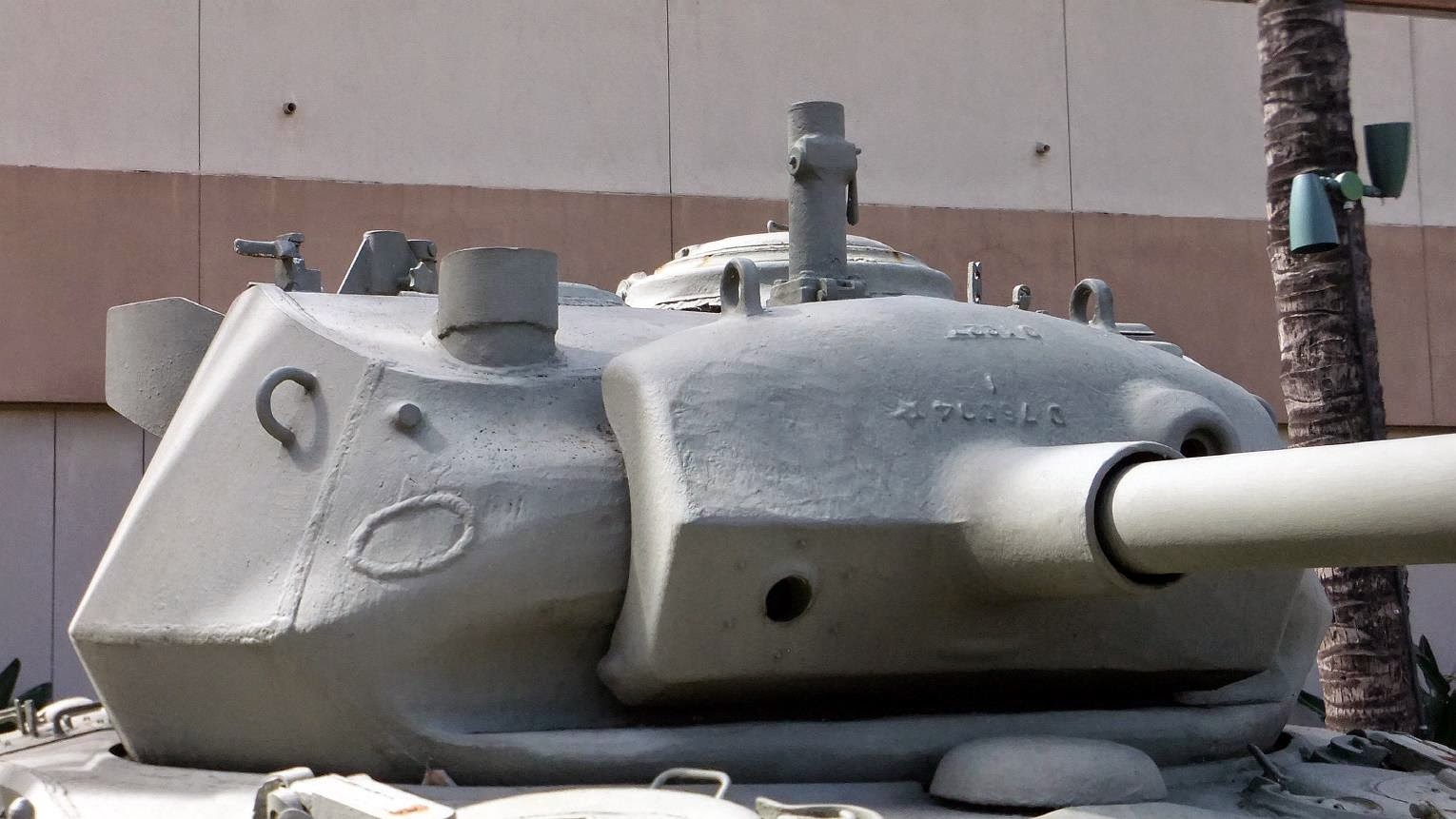 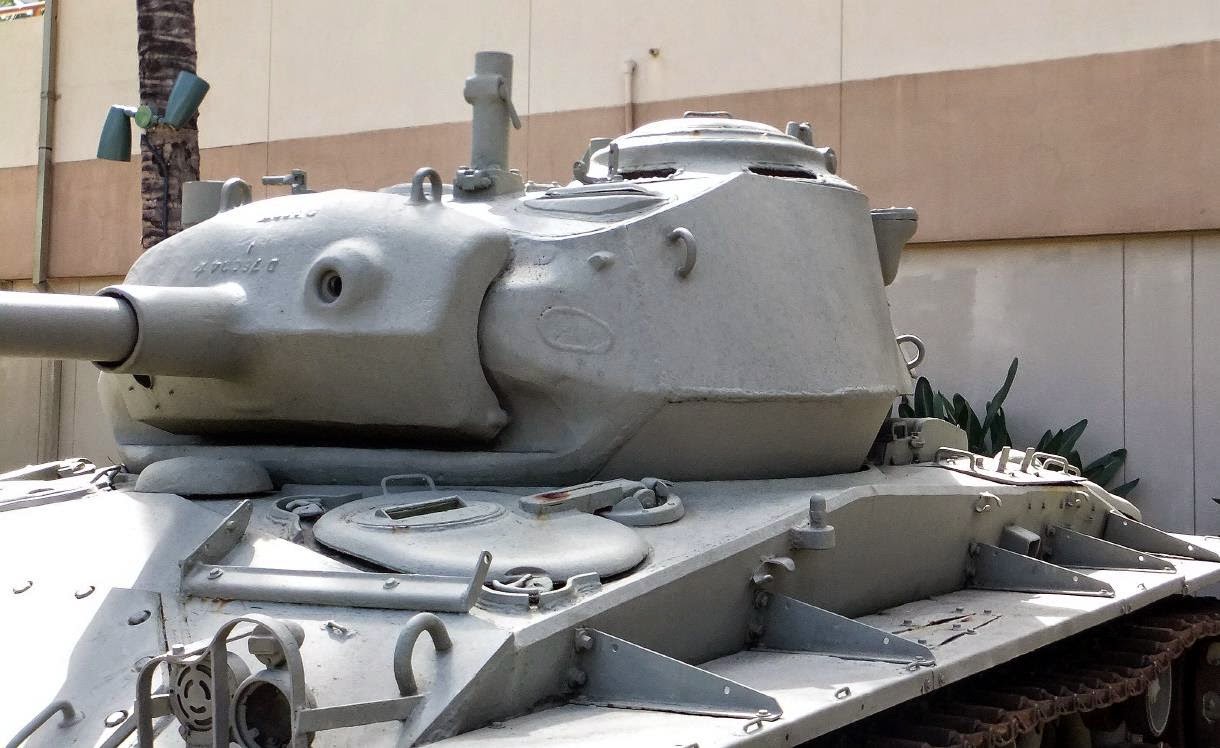 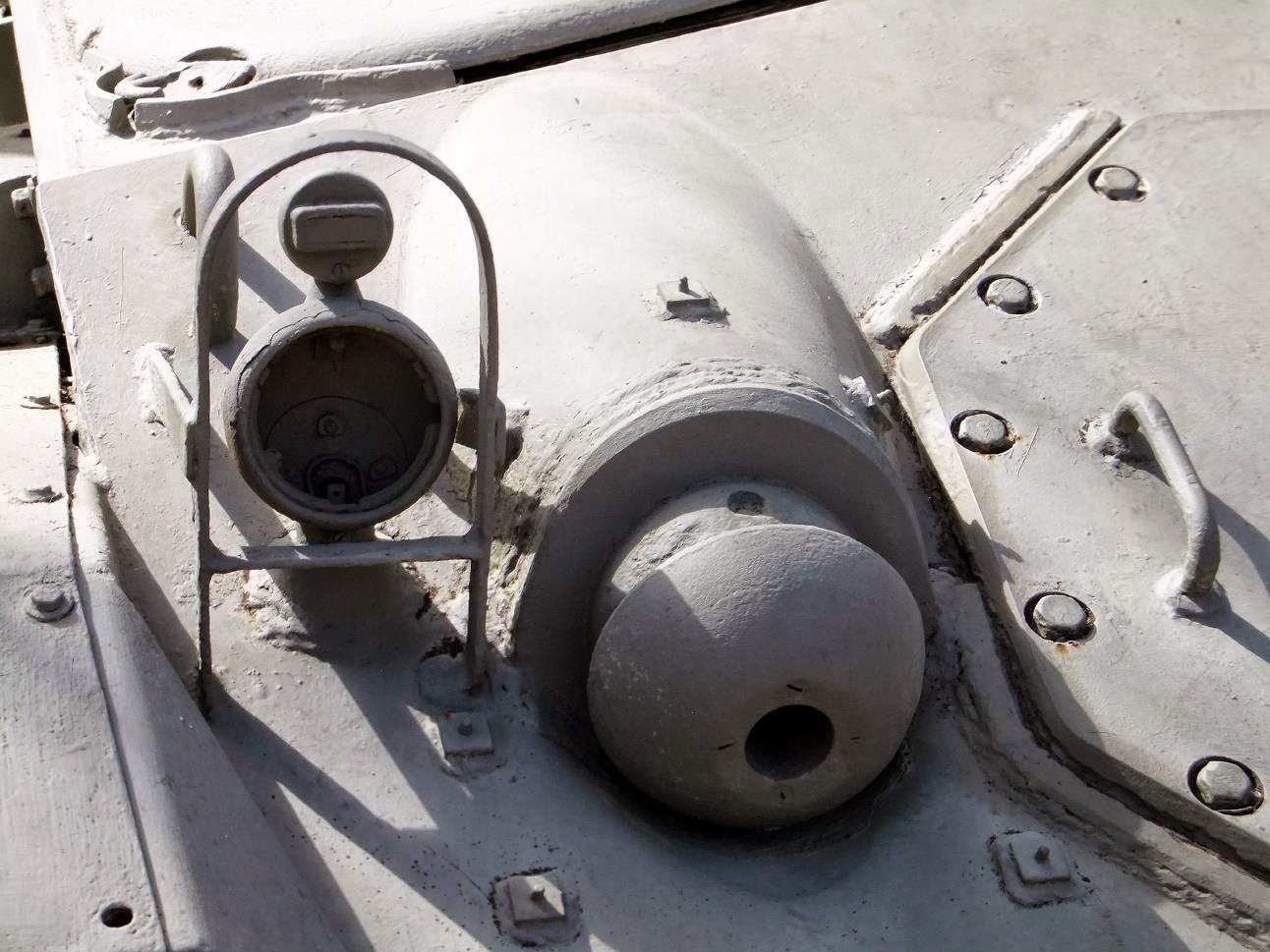 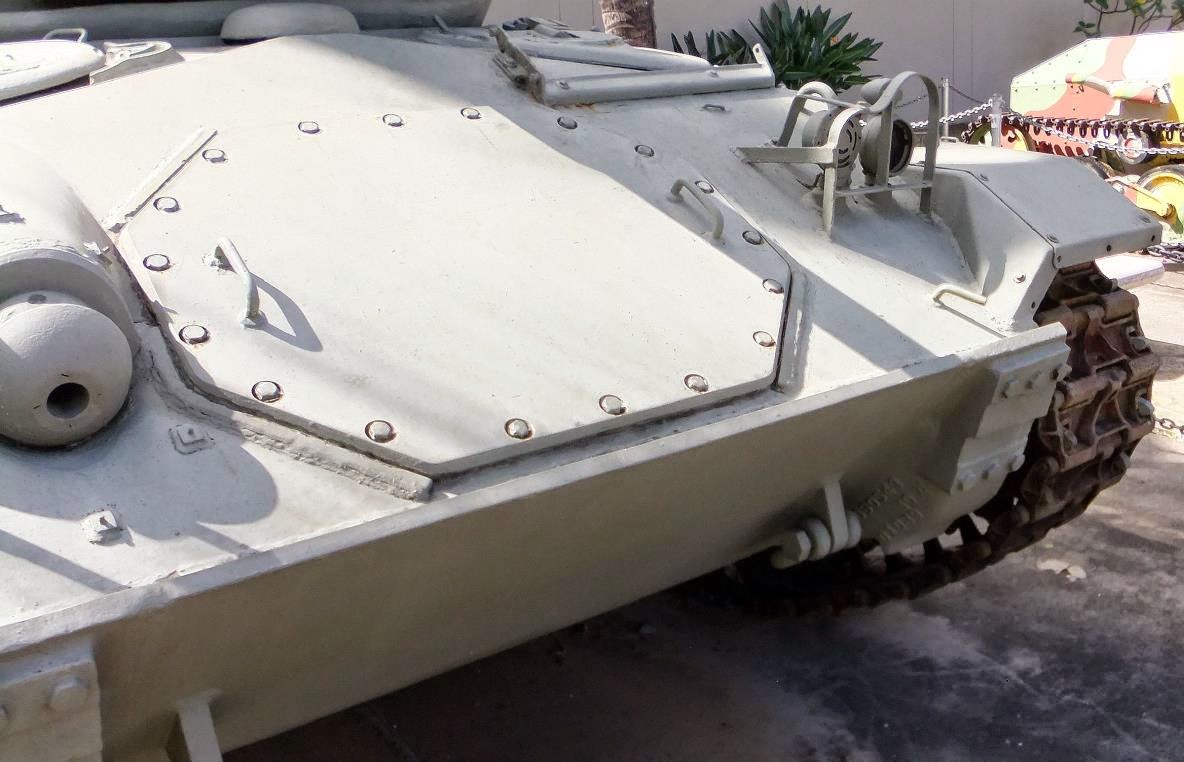