Subject: Vultee BT15 Valiant
Period of service: 1942 to 1956
Number of aircraft used: 122
Brazilian Air Force designation and serial number: In Brazilian service the Vultee was designed as BT-15 or T-15. Serial numbers initially were 01 to 122. Later they were modified and the aircraft were registered as BT-15 serial 1048 to 1166 and 1373 to 1375. They were also called "Vultizinho" (little vultee).

Bellow there are some pictures of a Vultee BT13 from the USAF Museum, in Dayton, Ohio, USA, taken  in 2014.
Comments: The Vultee BT-13 was the basic trainer flown by most American pilots during World War II. It was the second phase of the three phase training program for pilots. After primary training in PT-13, PT-17, or PT-19 trainers, the student pilot moved to the more complex Vultee for continued flight training. The BT-13 had a more powerful engine and was faster and heavier than the primary trainer. It required the student pilot to use two way radio communications with the ground and to operate landing flaps and a two-position Hamilton Standard controllable-pitch propeller. It did not, however, have retractable landing gear nor a hydraulic system. The flaps were operated by a crank-and-cable system. Its pilots nicknamed it the "Vultee Vibrator." The BT-13A was produced to the extent of 7,037 aircraft and differed only in the substitution of a Pratt & Whitney R-985-AN-1 radial engine, and deletion of the landing gear fairings. Later 1,125 units designated BT-13B were produced. They differed from the A model in replacing the 12v electrical system with a 24v system. Due to an industry-wide demand for the Pratt & Whitney R-985 engine, a total of 1,263 units were  produced incorporating the Wright R-975-11 engine of equal power rating. They were accepted by the USAAC as BT-15. The US Navy also ordered 1,150 BT-13A models under the designation SNV-1. It also ordered another 650 units designated SNV-2, based on the BT-13B. 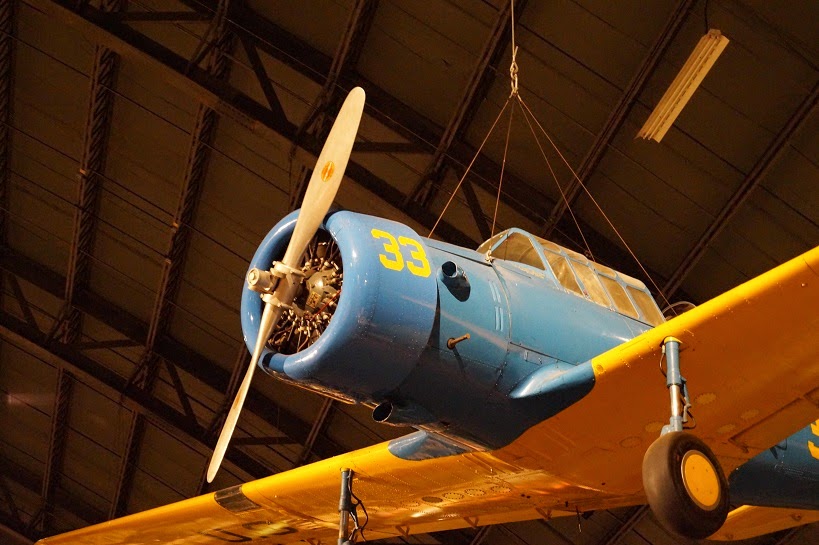 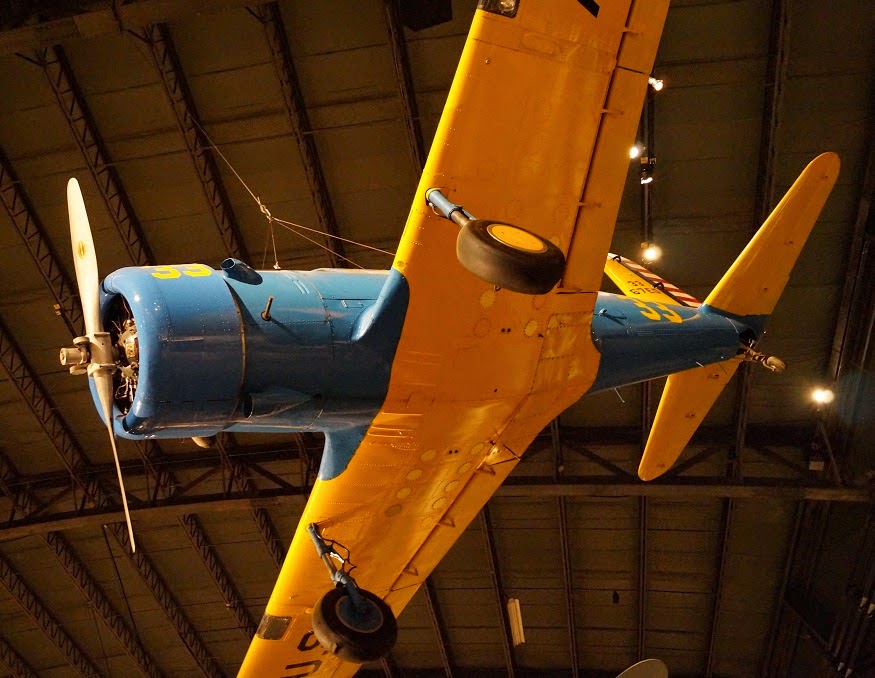 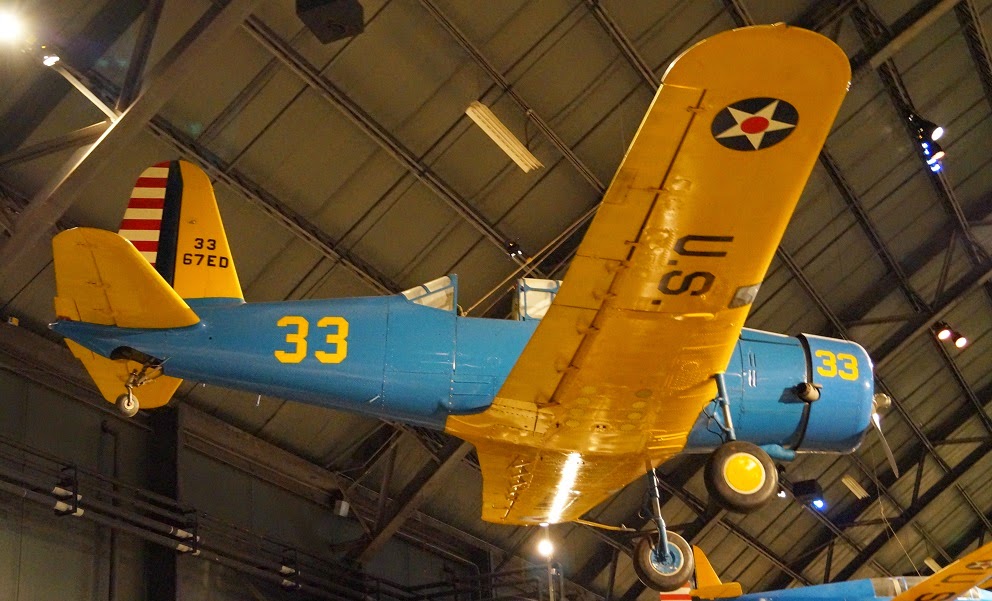 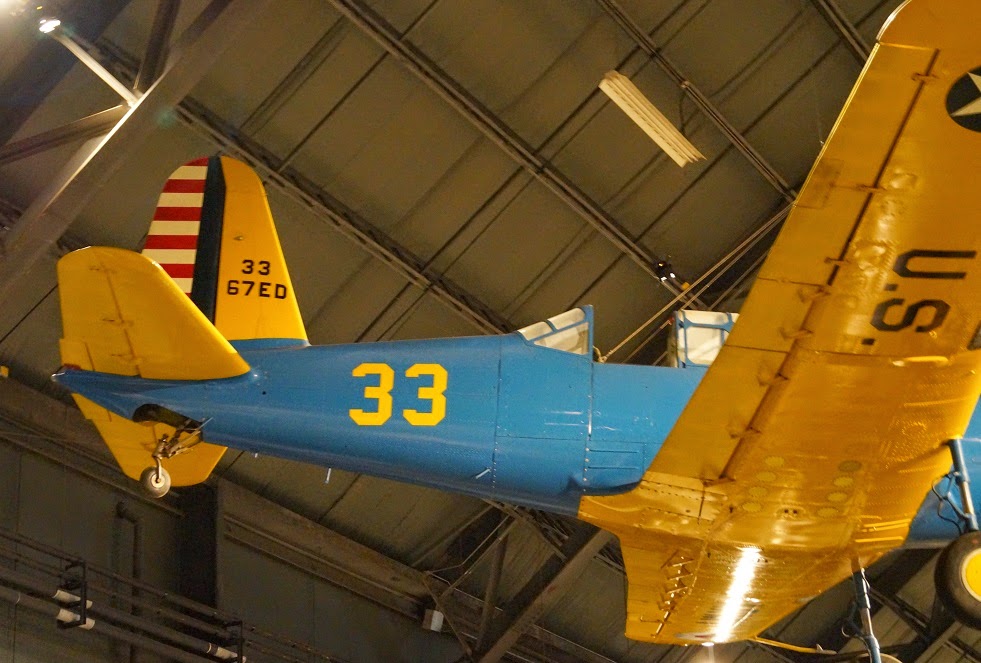 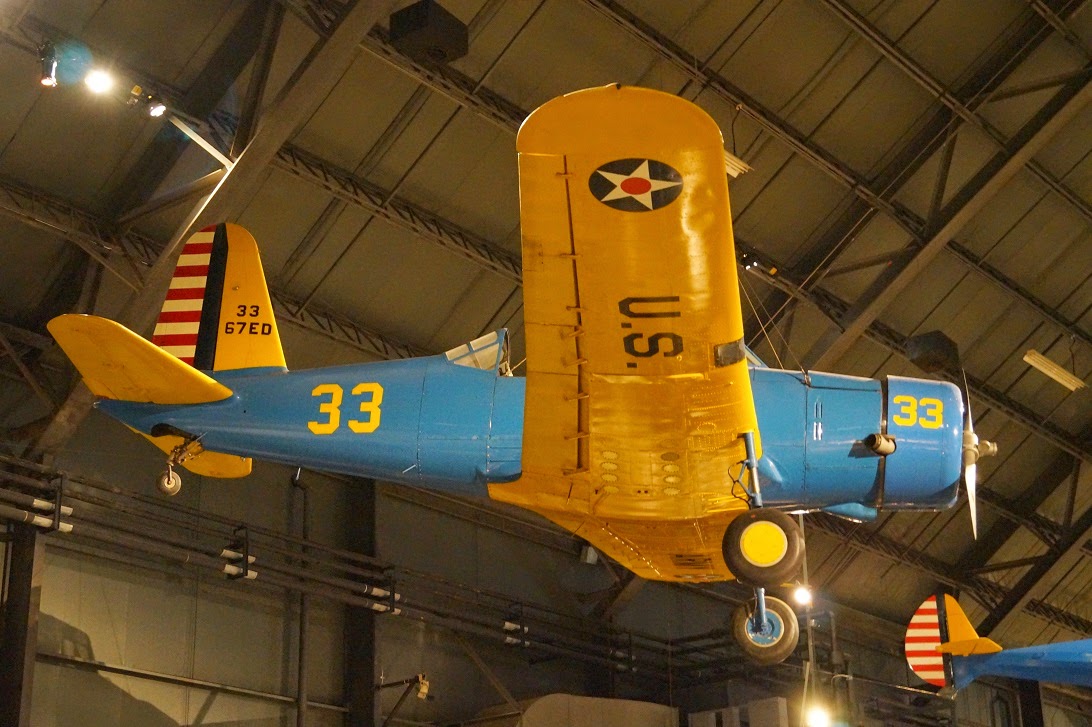