Subject: Vought A7 A/B Corsair II
Location: Fantasy of Flight Museum, Florida, USA 2013
Comments:The Ling-Temco-Vought A-7 Corsair II was a carrier-capable subsonic light attack aircraft introduced to replace the Douglas A-4 Skyhawk. The A-7 airframe design was based on the successful supersonic Vought F-8 Crusader. It was one of the first combat aircraft to feature a head-up display (HUD), an inertial navigation system (INS), and a turbofan engine. The A7-A was the first production version. Early USN Corsair IIs had two 20 mm Colt Mk 12 cannons with 250 rounds per gun. Maximum ordnance, carried primarily on the wing pylons, was theoretically 15,000 lb (6,804 kg), but was limited by maximum takeoff weight, so the full weapon load could only be carried with greatly reduced internal fuel. It was equipped with AN/APN-153 navigational radar, AN/APQ-115 terrain following radar and a separate AN/APQ-99 attack radar. In total, 199 were built. The A7B was the next version with an uprated TF30-P-8 engine with 12,190 lbf (54.2 kN) of thrust. In 1971, surviving A-7Bs were further upgraded to TF30-P-408 with 13,390 lbf (59.6 kN) of thrust. The AN/APQ-115 terrain following radar in earlier A-7A was replaced by AN/APQ-116 terrain following radar. One hundred and ninety six were constructed. 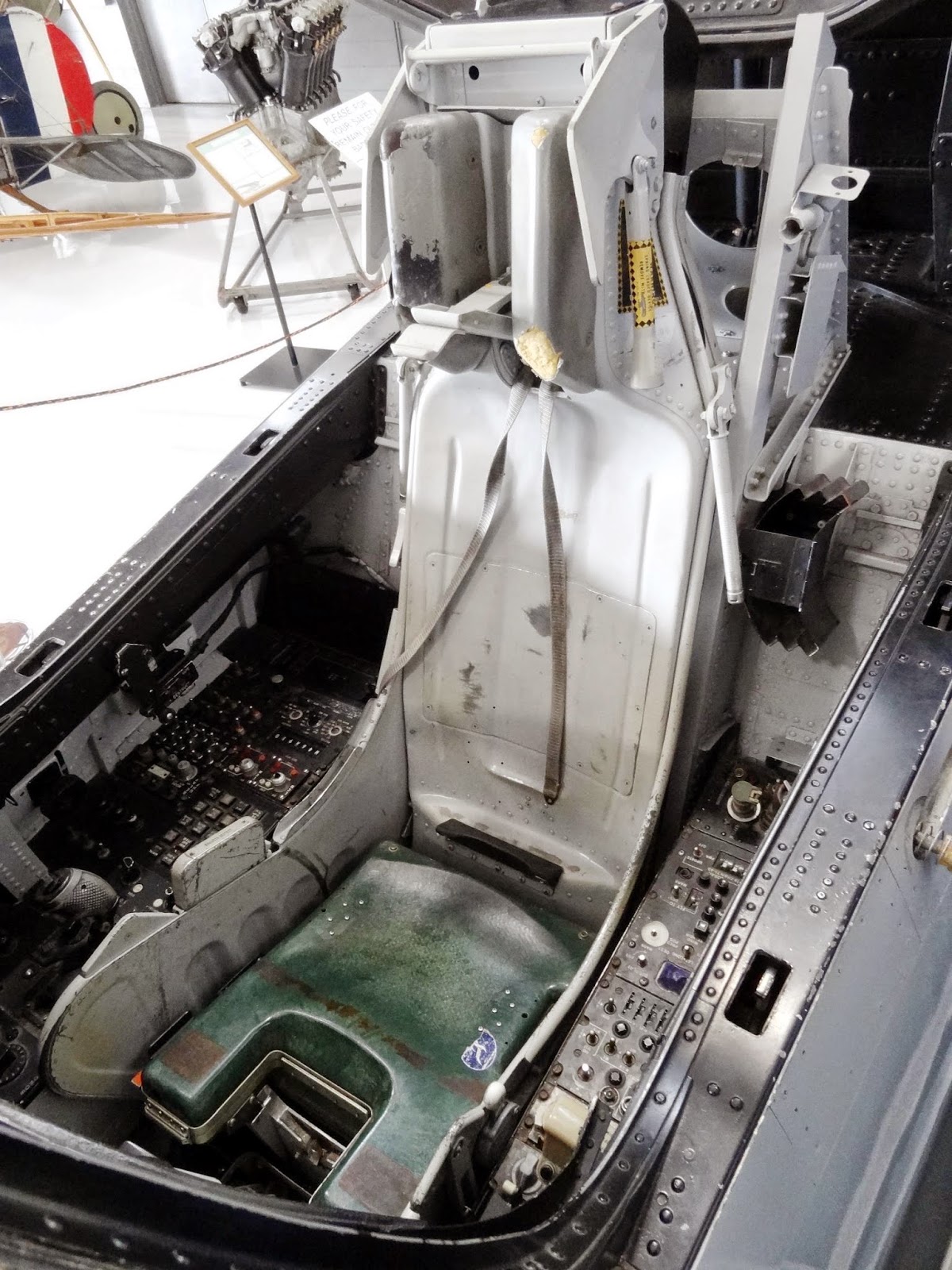 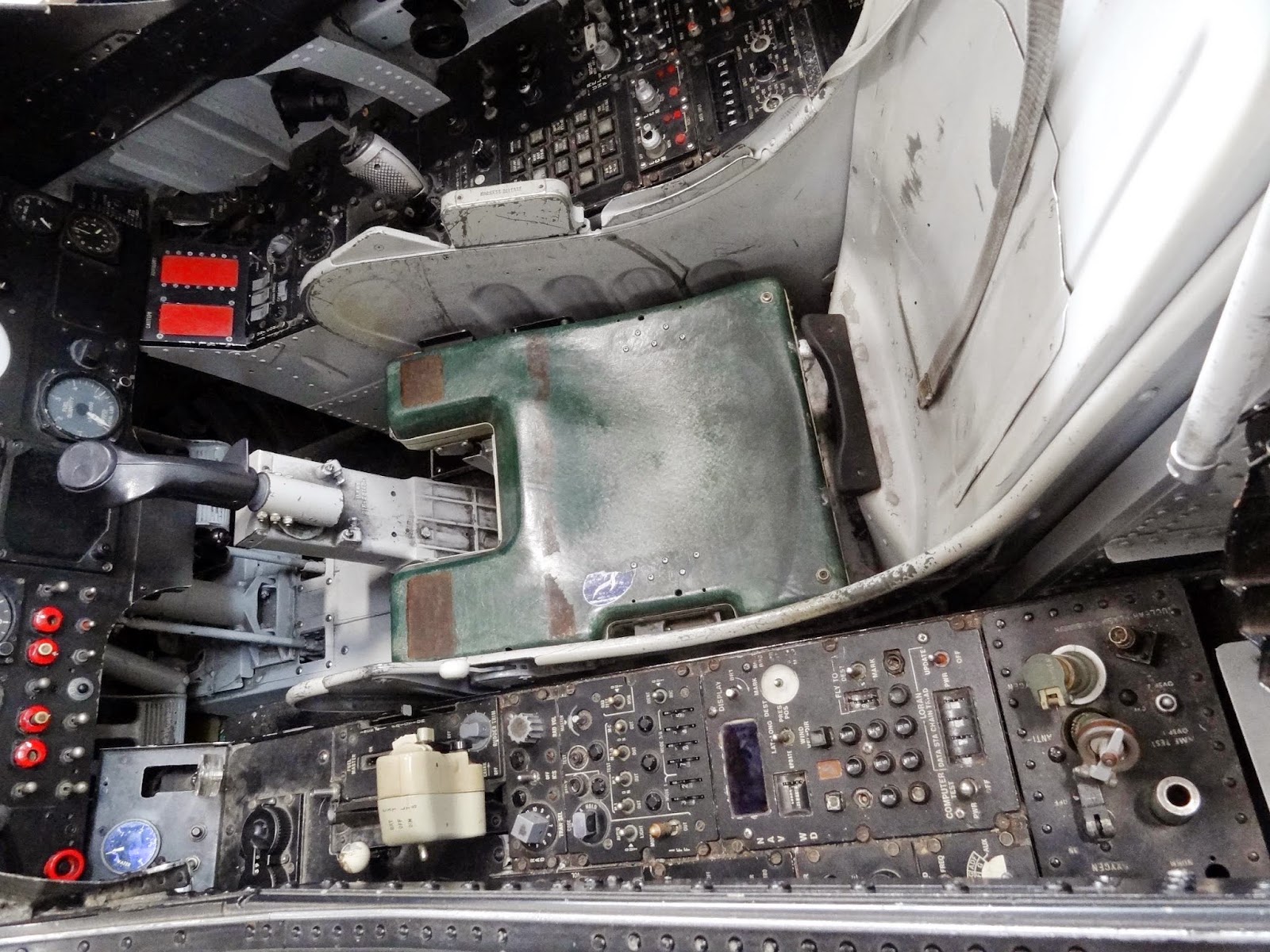 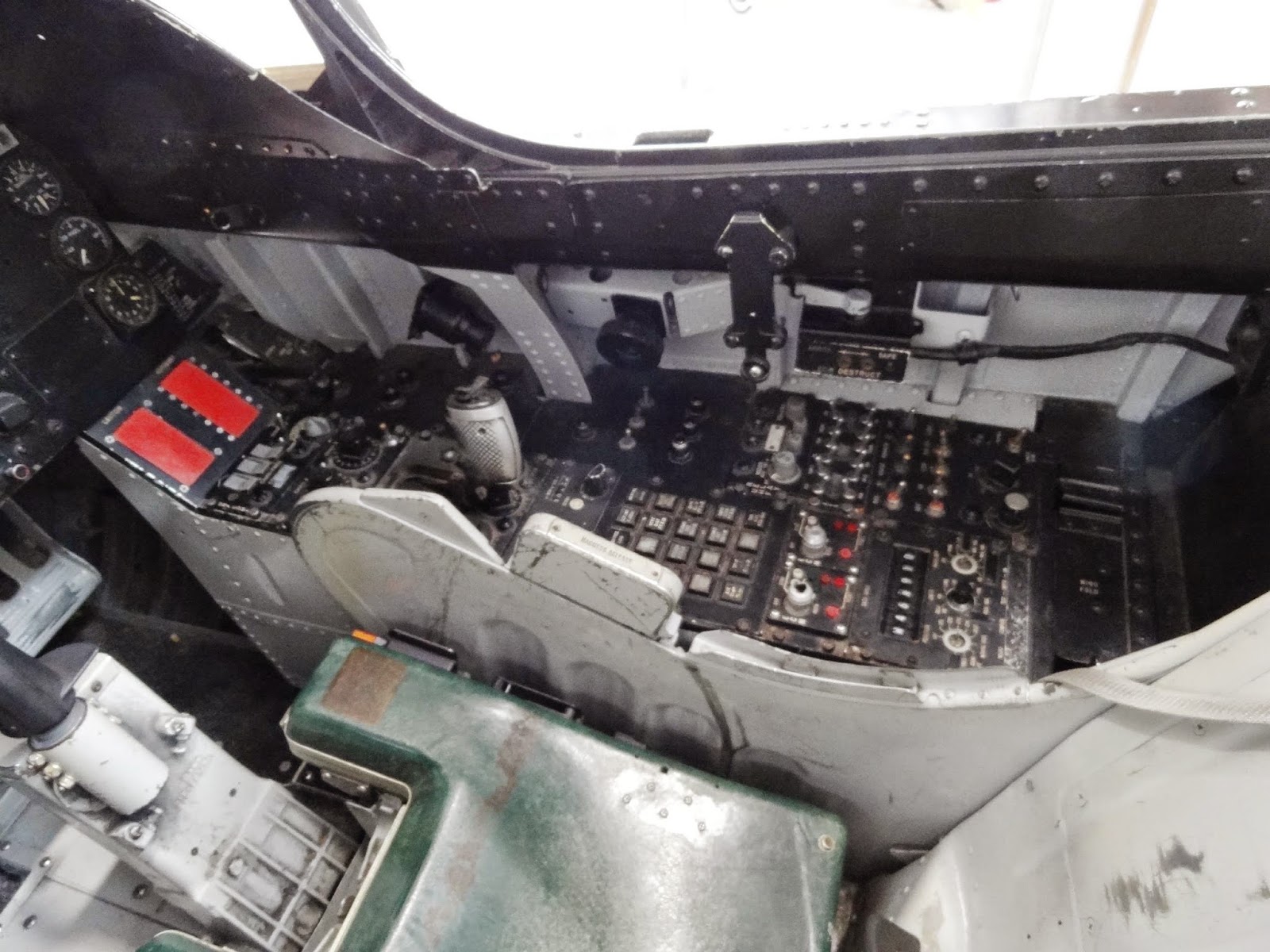 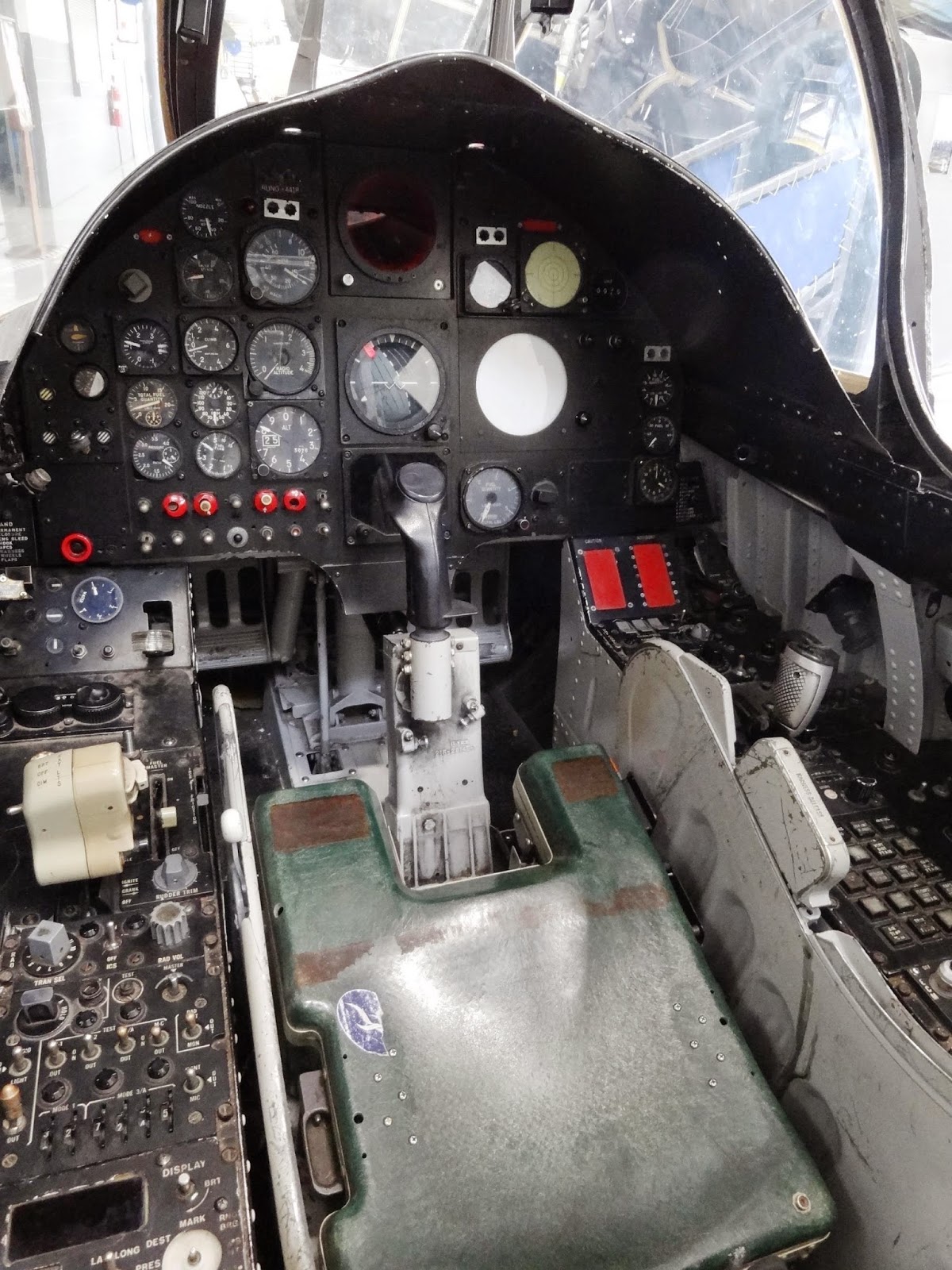 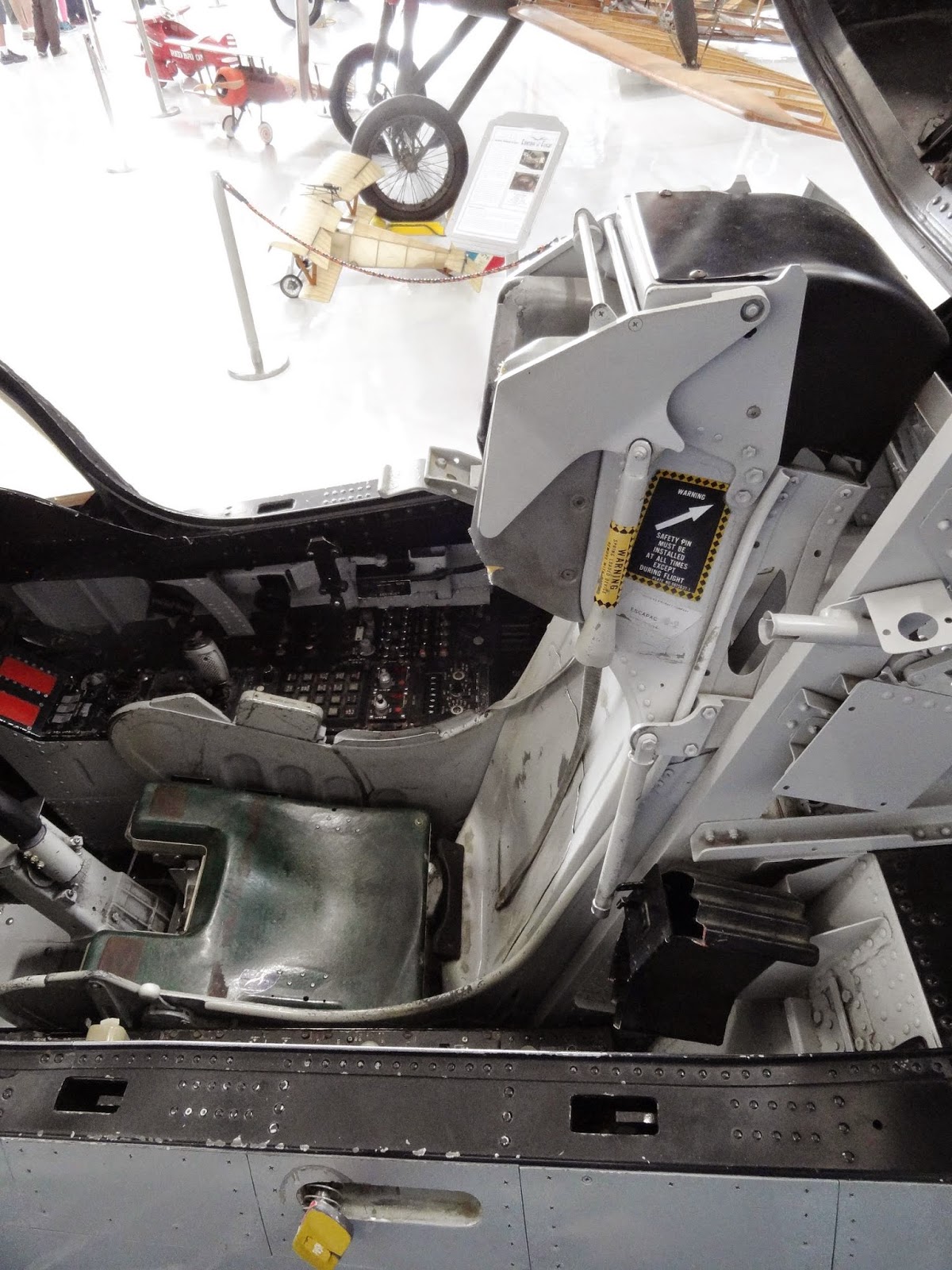 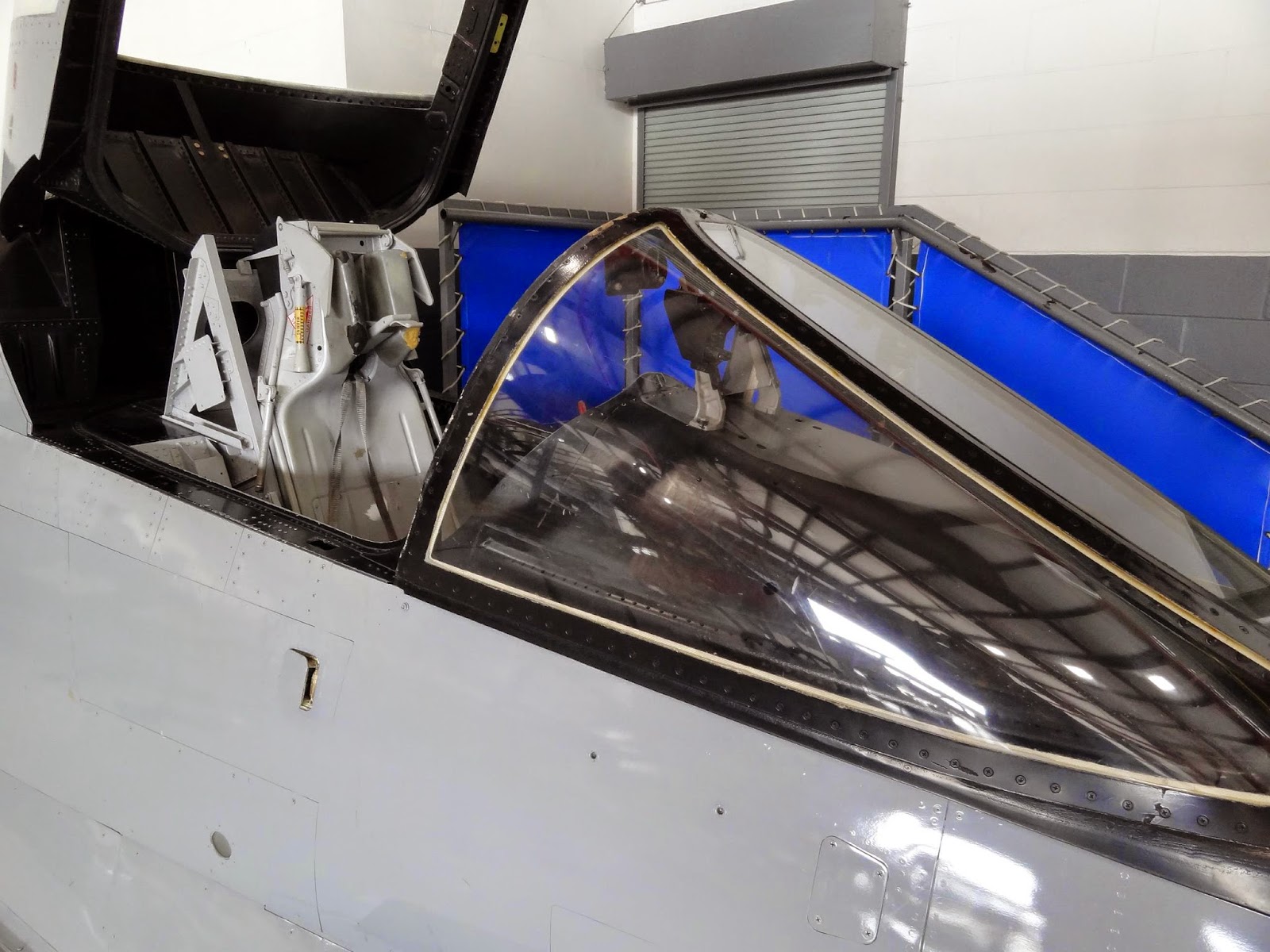 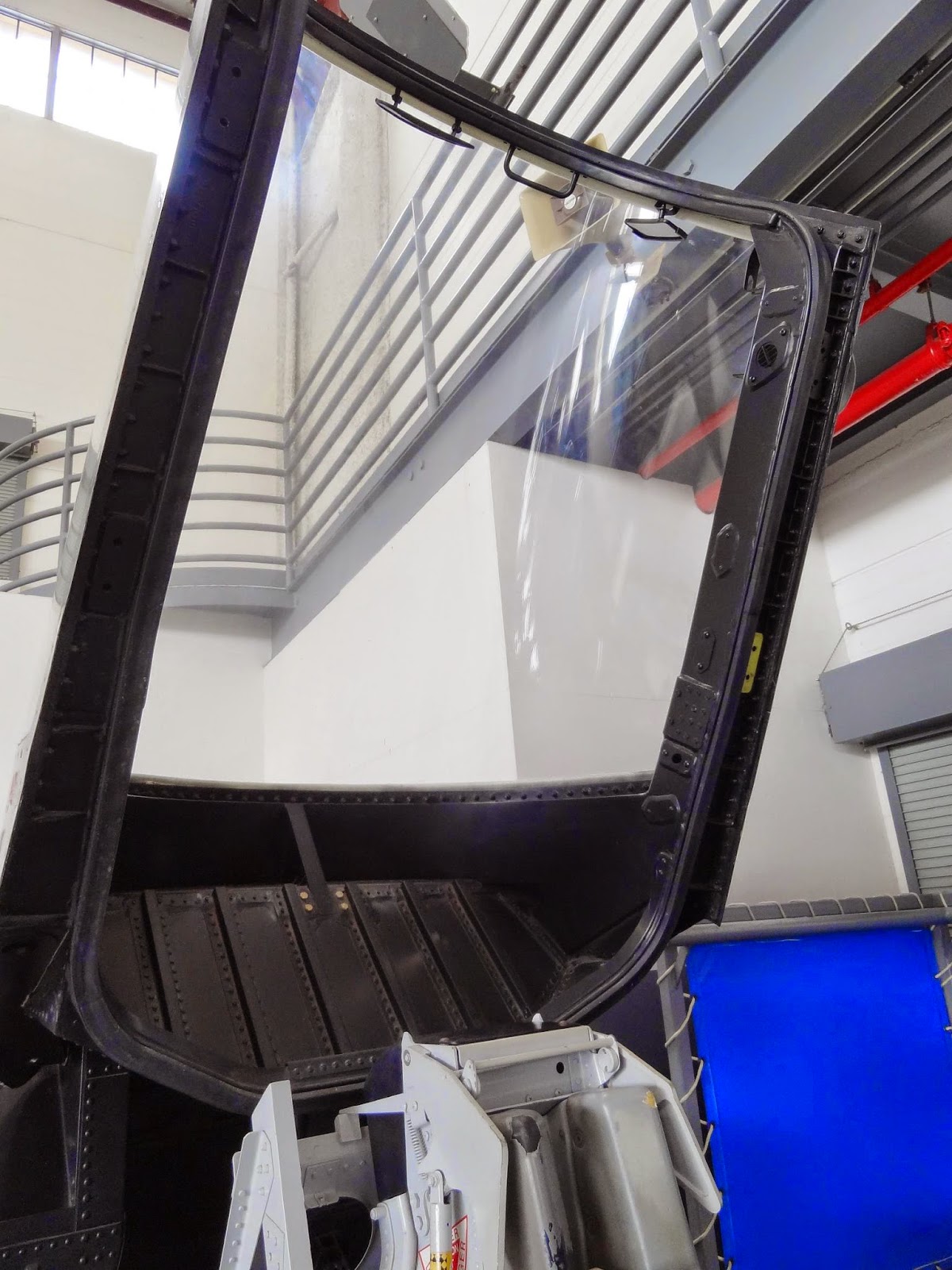 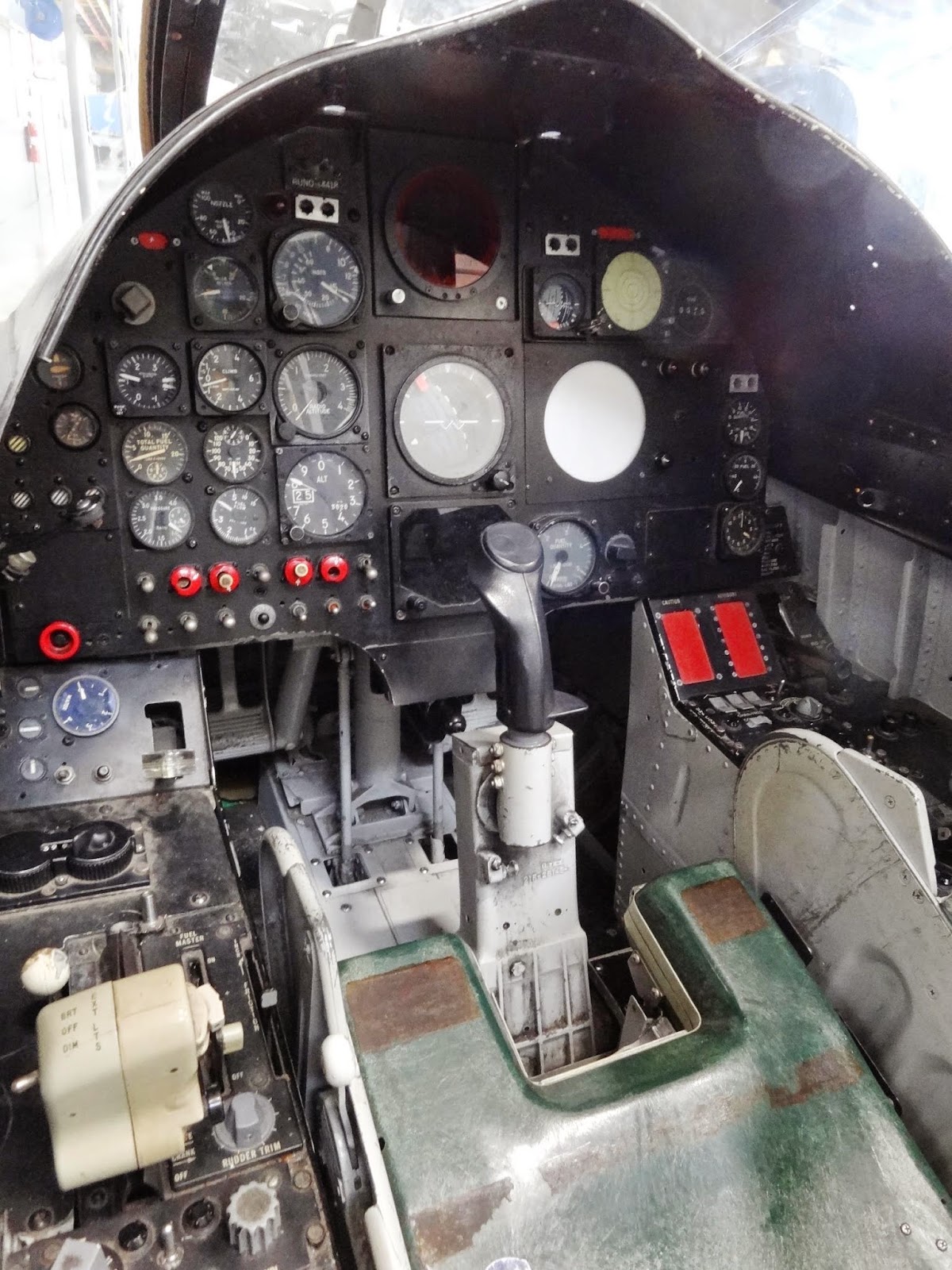