Subject: McDonnell Douglas F-4G Phantom II Wild Weasel V
Location: USAF Museum, Dayton, Ohio, USA, 2014.
Comments:Wild Weasel is a code name given by the United States Armed Forces, specifically the US Air Force, to an aircraft, of any type, equipped with radar-seeking missiles and tasked with destroying the radars and SAM installations of enemy air defense systems. "The first Wild Weasel success came soon after (the first Wild Weasel mission 20 December 1965 where both air crewmen were either captured or killed), when Captains Al Lamb and Jack Donovan took out a site during a Rolling Thunder strike on the railyard at Yen Bai, some 75 miles northwest of Hanoi." The Wild Weasel concept was developed by the United States Air Force in 1965, after the introduction of Soviet SAM missiles and their downing of U.S. strike aircraft over the skies of North Vietnam. The program was headed by General Kenneth Dempster. Wild Weasel tactics and techniques began their development in 1965 following the commencement of Operation Rolling Thunder during the Vietnam War, and were later adapted by other nations during following conflicts, as well as being integrated into the Suppression of Enemy Air Defenses (SEAD) a plan used by US air forces to establish immediate air control, prior to possible full-scale conflict. Initially known by the operational code "Iron Hand" when first authorized on 12 August 1965, the term "Wild Weasel" derives from Project Wild Weasel, the USAF development program for a dedicated SAM-detection and suppression aircraft. (The technique {or a specific part} was also called an "Iron Hand" mission, though technically the Iron Hand part refers only to a suppression attack that paves the way for the main strike.) Originally named "Project Ferret", denoting a predatory animal that goes into its prey's den to kill it (hence: "to ferret out"), the name was changed to differentiate it from the code-name "Ferret" that had been used during World War II for radar counter-measures bombers. In brief, the task of a Wild Weasel aircraft is to bait enemy anti-aircraft defenses into targeting it with their radars, whereupon the radar waves are traced back to their source allowing the Weasel or its teammates to precisely target it for destruction. A simple analogy is playing the game of "flashlight tag" in the dark; a flashlight is usually the only reliable means of identifying someone in order to "tag" (destroy) them, but the light immediately renders the bearer able to be identified and attacked as well. The result is a hectic game of cat-and-mouse in which the radar "flashlights" are rapidly cycled on and off in an attempt to identify and kill the target before the target is able to home in on the emitted radar "light" and destroy the site The F-4E, the most advanced Phantom variant with extensive ground-attack capabilities and an internal gun, became the basis for the F-4G Wild Weasel V (also known as the Advanced Wild Weasel). This modification consisted of removing the gun and replacing it with the APR-38(t) Radar Homing and Warning Receiver (later upgraded to the APR-47), and a cockpit upgrade for the back seat to manage the electronic combat environment. A total of 134 F-4G models were converted from F-4Es with the first one flying in 1975. Squadron service began in 1978. F-4Gs were deployed to three active wings. One was stationed at George AFB, Victorville, California. as part of the Rapid Deployment Force; one wing was assigned to USAFE (US Air Forces in Europe) at Spangdahlem AB, Germany; and the other to PACAF(Pacific Air Forces) at Clark AFB, Philippines. F-4Gs from George AFB and Spangdahlem AB saw combat during Operation Desert Storm in 1991, successfully protecting strike packages from enemy air defenses. During this conflict the F-4G saw heavy use, with only a single loss: an aircraft from Spangdahlem AB crashed in Saudi Arabia while returning from a mission. After an investigation into the loss of the aircraft which occurred during several aborted landing attempts in a sandstorm, it was determined that a fuel cell was punctured by anti-aircraft fire. The pilot and EWO safely ejected after the engines shut down when the aircraft ran out of fuel attempting to land at a forward airstrip. After Desert Storm, some of the George AFB aircraft were assigned to the 124th Wing of the Air National Guard at Boise, Idaho, 190th Fighter Squadron. Aircraft from Spangdahlem, Clark, and the remainder from George were assigned to the 57th Fighter Wing (Active AF) assigned to Nellis AFB at Las Vegas, 561st Fighter Squadron. The aircraft remained in service until 1996, with both squadrons participating in frequent deployments to Saudi Arabia and Turkey in support of Operation Provide Comfort, Operation Southern Watch, and Operation Vigilant Warrior enforcing the no-fly zones over Iraq. By this time the F-4G was the last operational variant of the Phantom II in the US forces. Many of the airframes were later used as target drones and Aircraft Battle Damage Repair training aids. (ref.: Wikipedia). 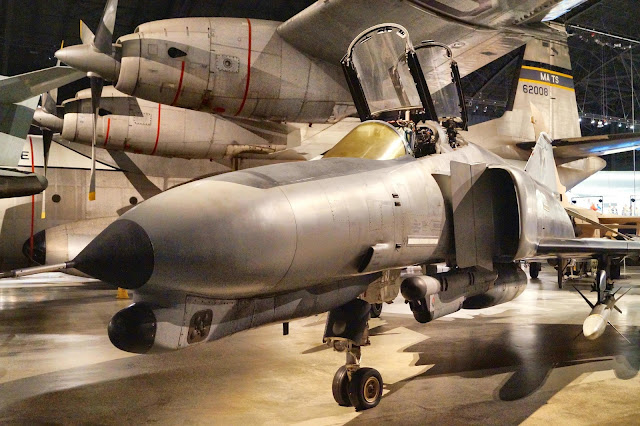 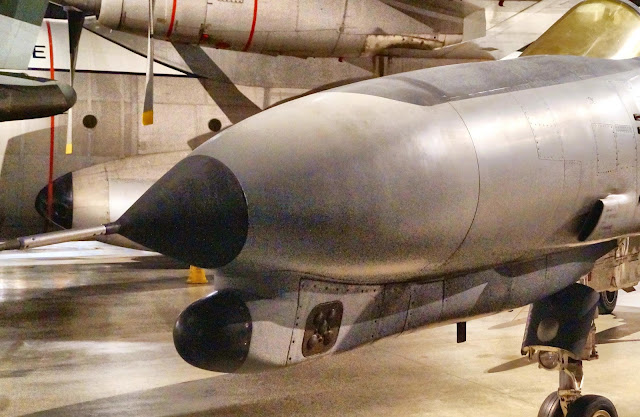 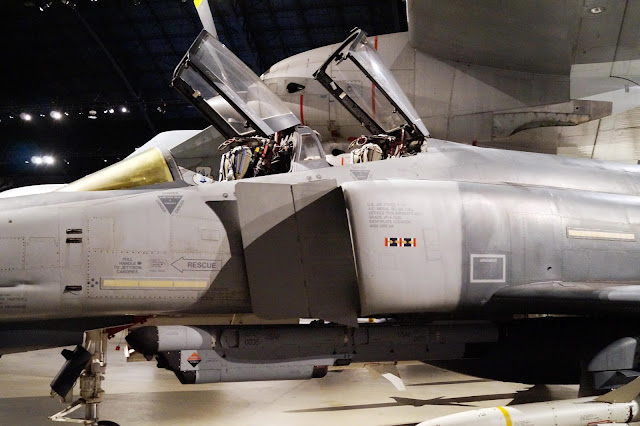 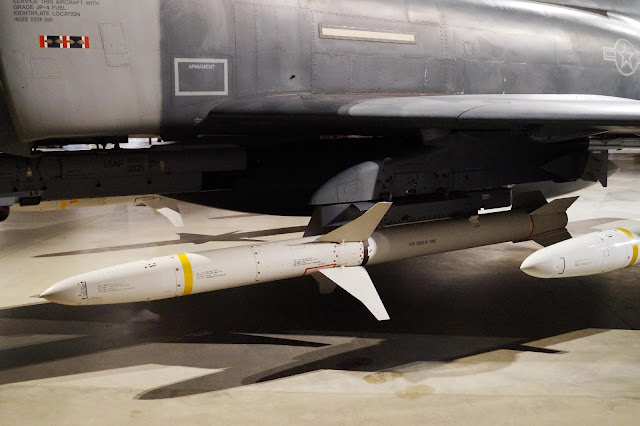 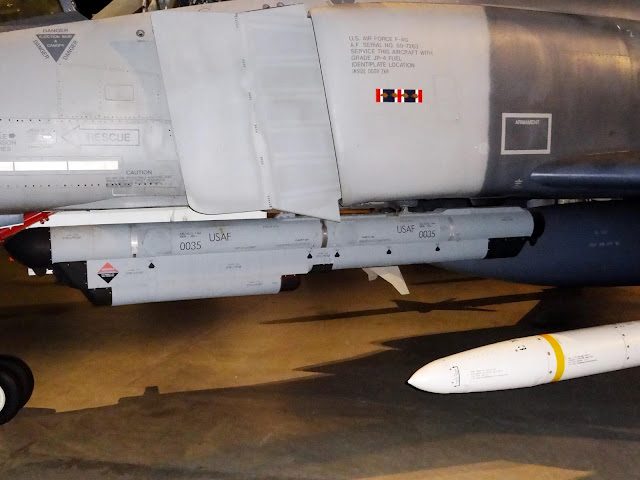 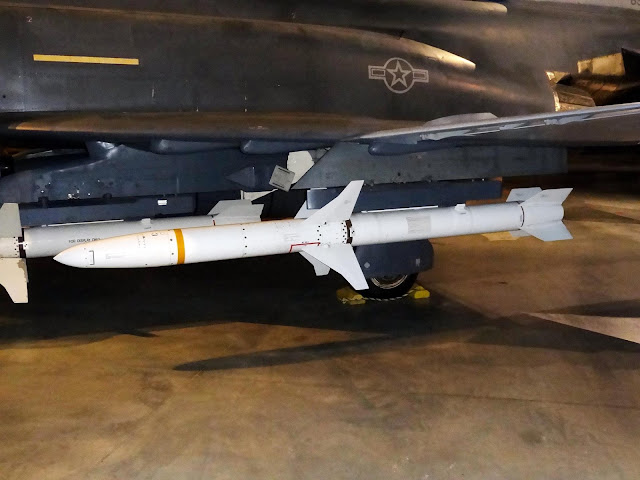