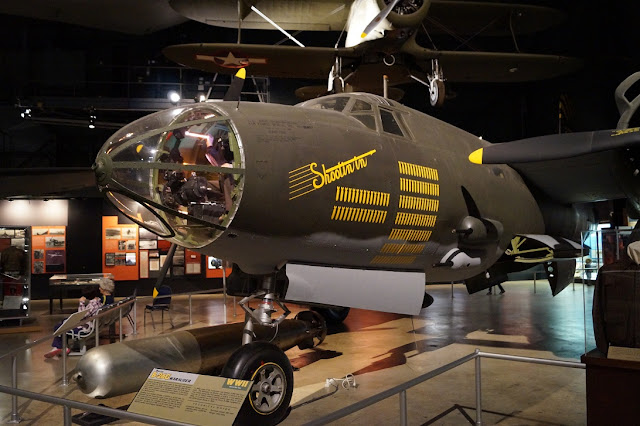 Subject: Martin B-26 Marauder
Location: Dreams of Flight museum, Orlando, EUA, 2013; USAF Museum, Dayton, Ohio, USA, 2014.
Comments:The Martin B-26 Marauder was a World War II twin-engined medium bomber built by the Glenn L. Martin Company from 1941 to 1945. First used in the Pacific Theater in early 1942, it was also used in the Mediterranean Theater and in Western Europe. After entering service with the US Army, the aircraft received the reputation of a "Widowmaker" due to the early models' high accident rate during takeoffs and landings. The Marauder had to be flown at exact airspeeds, particularly on final runway approach and when one engine was out. The 150 mph (241 km/h) speed on short final runway approach was intimidating to pilots who were used to much slower speeds, and whenever they slowed down to speeds below what the manual stated, the aircraft would stall and crash. The B-26 became a safer aircraft once crews were re-trained, and after aerodynamics modifications (an increase of wingspan and wing angle-of-incidence to give better takeoff performance, and a larger vertical stabilizer and rudder). After aerodynamic and design changes, the aircraft distinguished itself as "the chief bombardment weapon on the Western Front" according to a United States Army Air Forces dispatch from 1946. The Marauder ended World War II with the lowest loss rate of any USAAF bomber. A total of 5,288 were produced between February 1941 and March 1945; 522 of these were flown by the Royal Air Force and the South African Air Force. By the time the United States Air Force was created as an independent service separate from the Army in 1947, all Martin B-26s had been retired from US service. TheDouglas A-26 Invader then assumed the B-26 designation — before officially returning to the earlier "A for Attack" designation in May 1966. (source: Wikipedia) 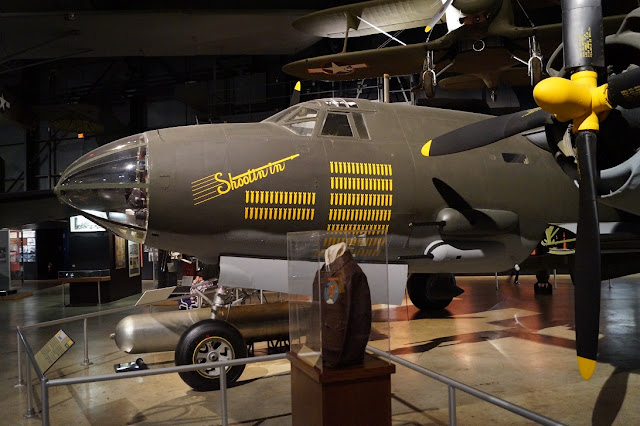 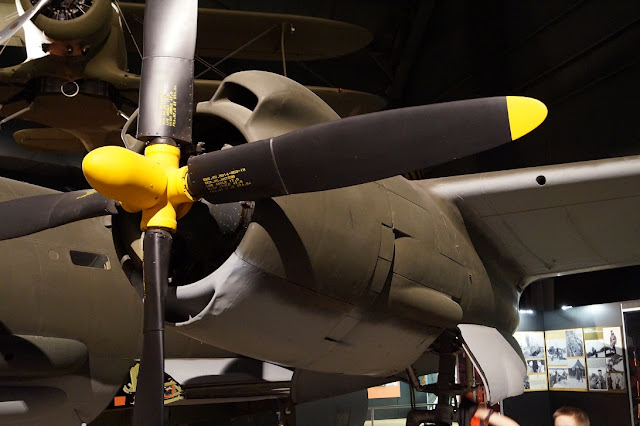 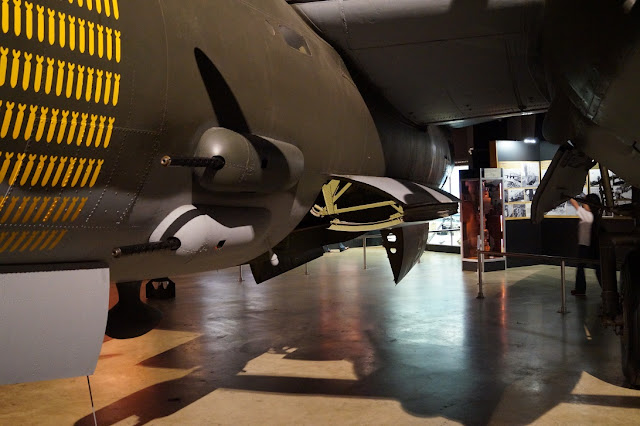 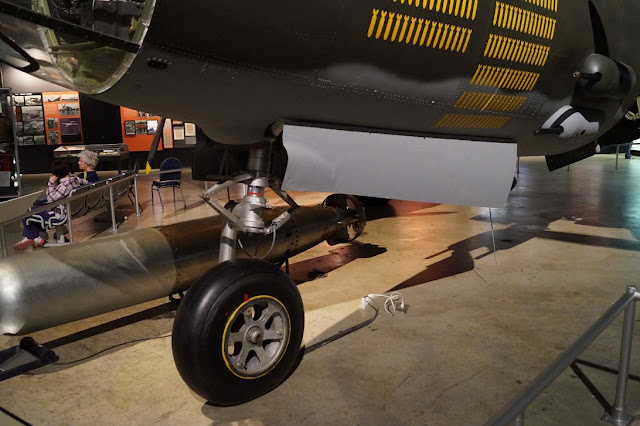 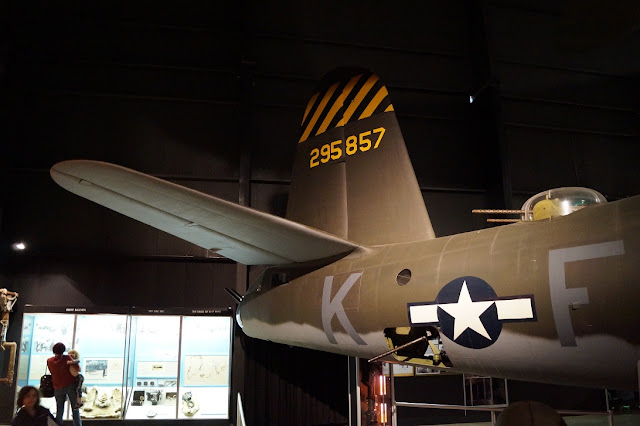 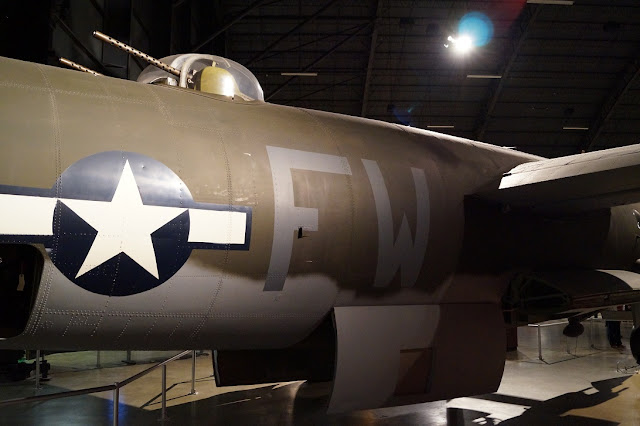 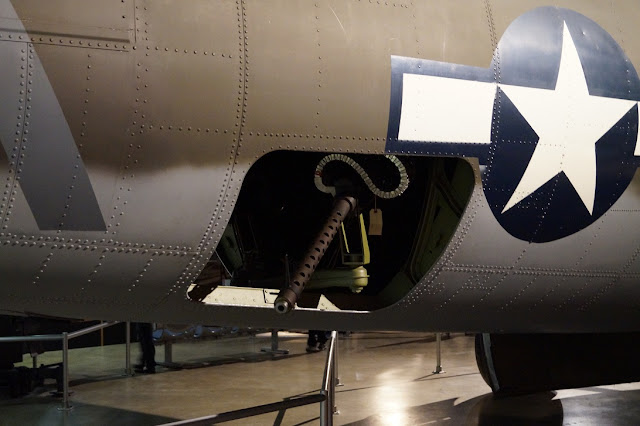 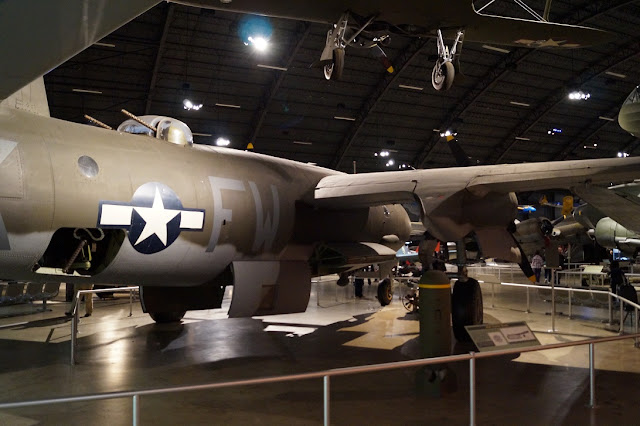 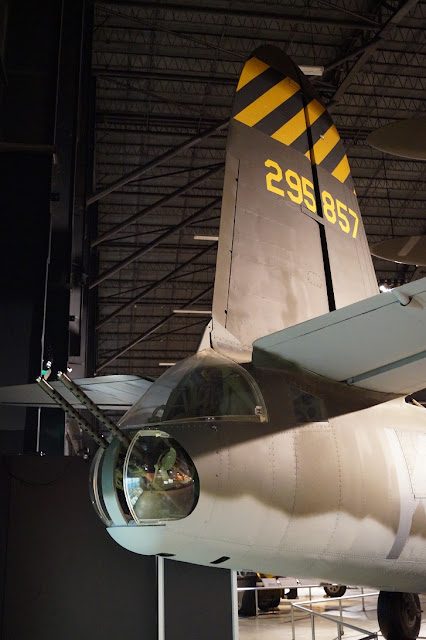 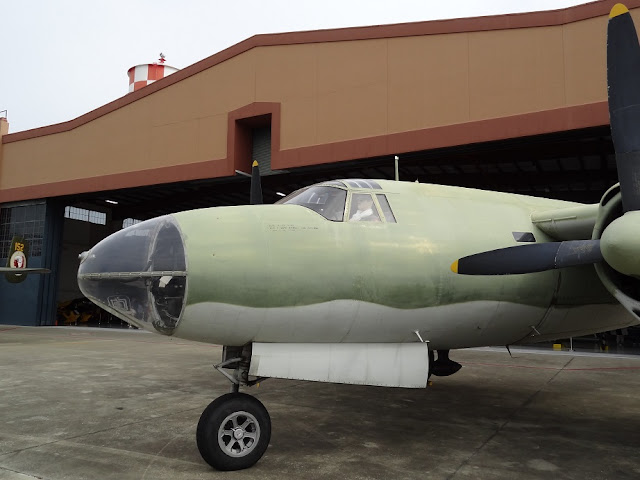 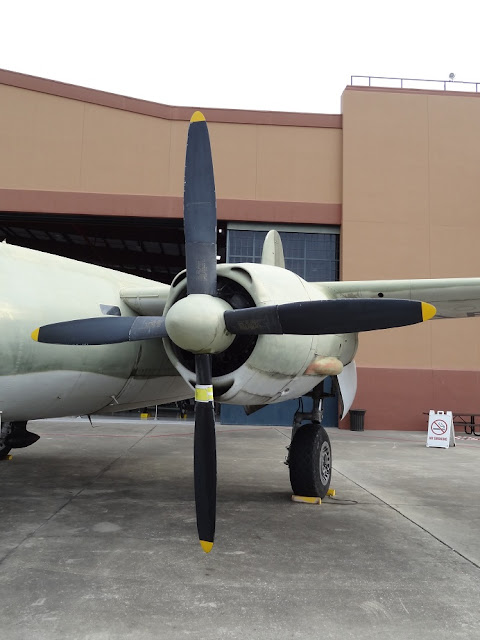 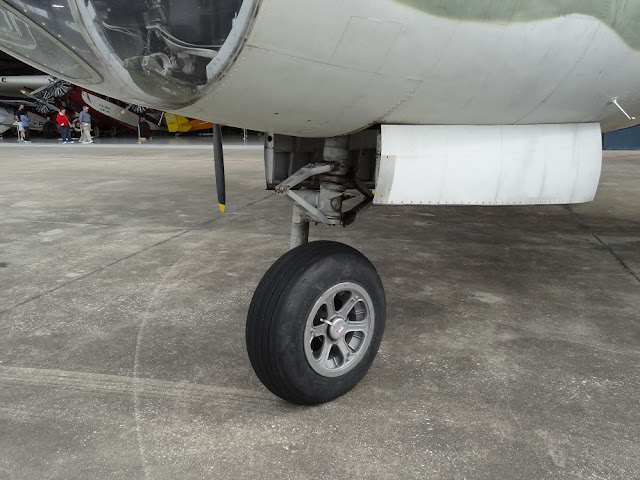 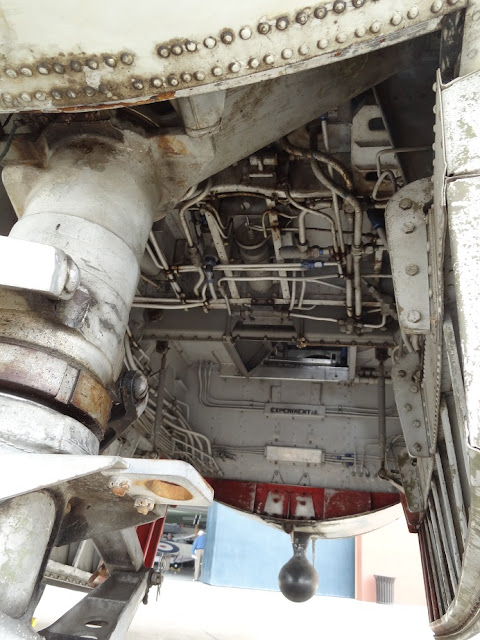 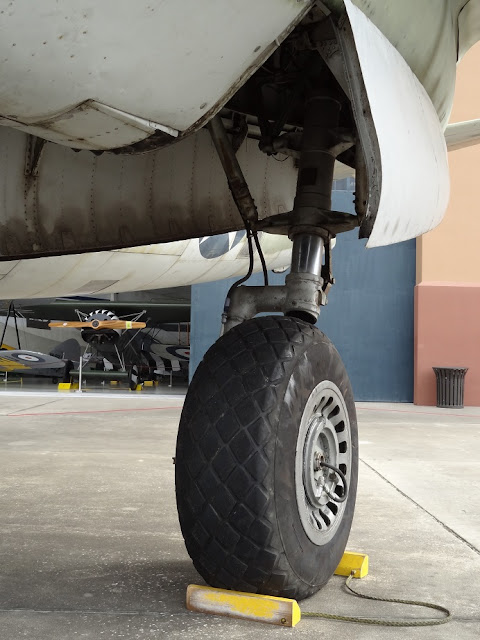 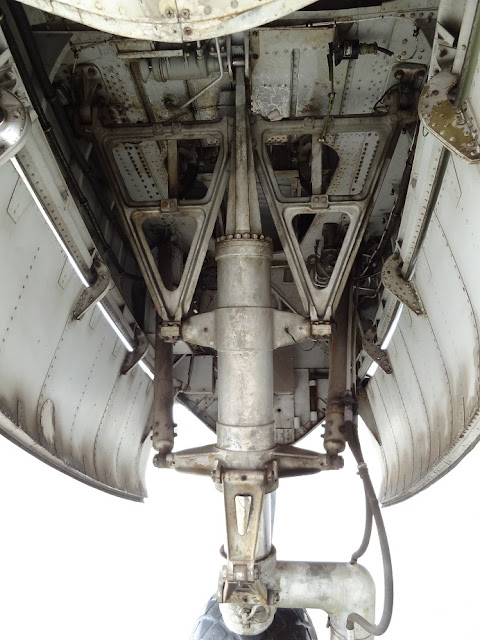 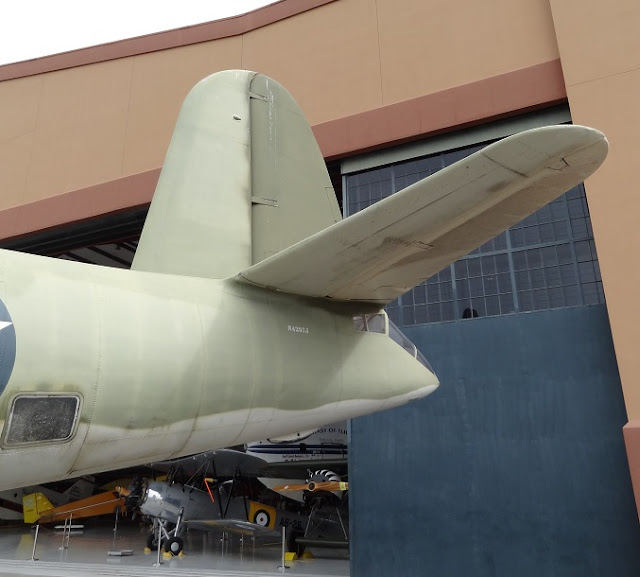 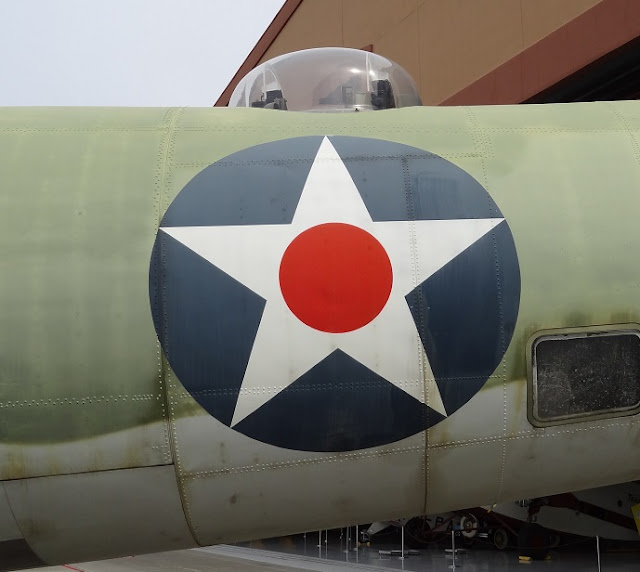 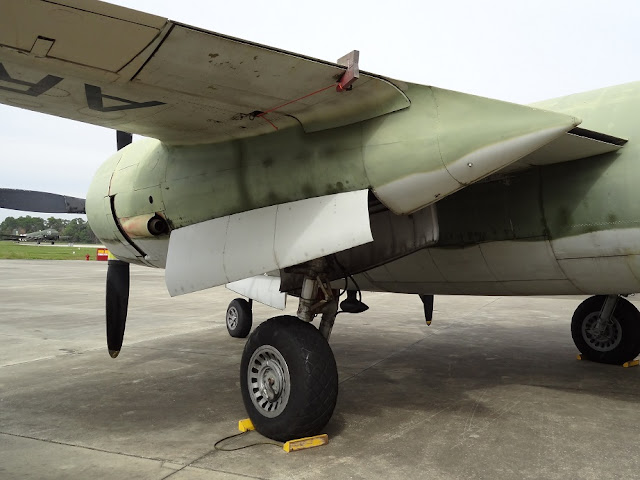 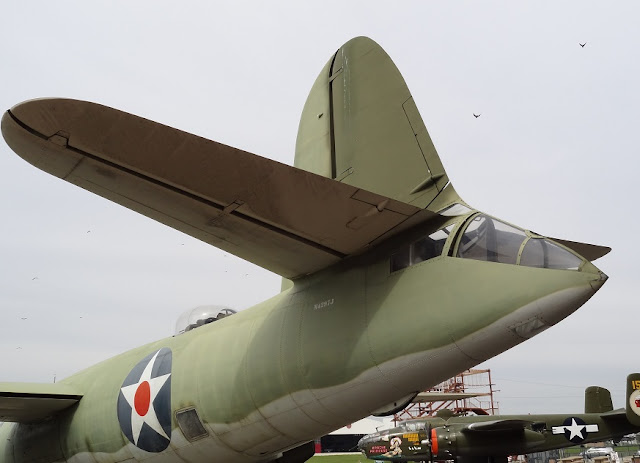