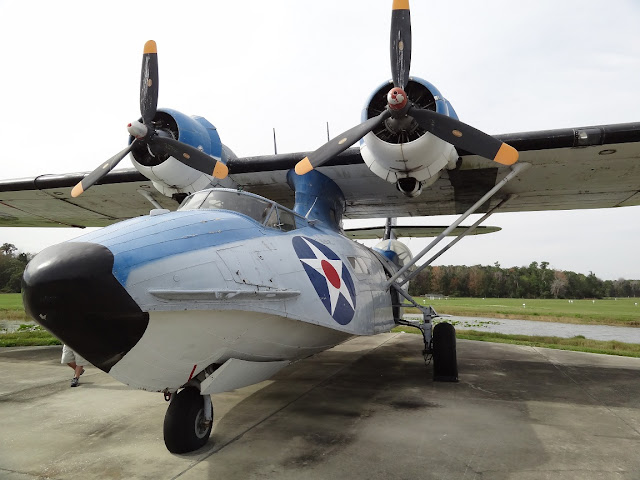 Subject: Consolidated PBY-5A Catalina
Location: Dreams of Flight museum, Orlando, EUA, 2013
Comments:The Consolidated PBY Catalina, also known as the Canso in Canadian service, was an American flying boat, and later an amphibious aircraft of the 1930s and 1940s produced by Consolidated Aircraft. It was one of the most widely used seaplanes of World War II. Catalinas served with every branch of the United States Armed Forces and in the air forces and navies of many other nations. During World War II, PBYs were used in anti-submarine warfare, patrol bombing, convoy escorts, search and rescue missions (especially air-sea rescue), and cargo transport. The PBY was the most numerous aircraft of its kind and the last active military PBYs were not retired from service until the 1980s. In 2014, nearly 80 years after its first flight, the aircraft continues to fly as a waterbomber (or airtanker) in aerial firefighting operations all over the world. The PBY was originally designed to be a patrol bomber, an aircraft with a long operational range intended to locate and attack enemy transport ships at sea in order to disrupt enemy supply lines. With a mind to a potential conflict in the Pacific Ocean, where troops would require resupply over great distances, the U.S. Navy in the 1930s invested millions of dollars in developing long-range flying boats for this purpose. Flying boats had the advantage of not requiring runways, in effect having the entire ocean available. Several different flying boats were adopted by the Navy, but the PBY was the most widely used and produced. Although slow and ungainly, Catalinas distinguished themselves in World War II. Allied forces used them successfully in a wide variety of roles for which the aircraft was never intended. They are remembered for their rescue role, in which they saved the lives of thousands of aircrew downed over water. Catalina airmen called their aircraft the "Cat" on combat missions and "Dumbo" in air-sea rescue service. (Source: Wikipedia) 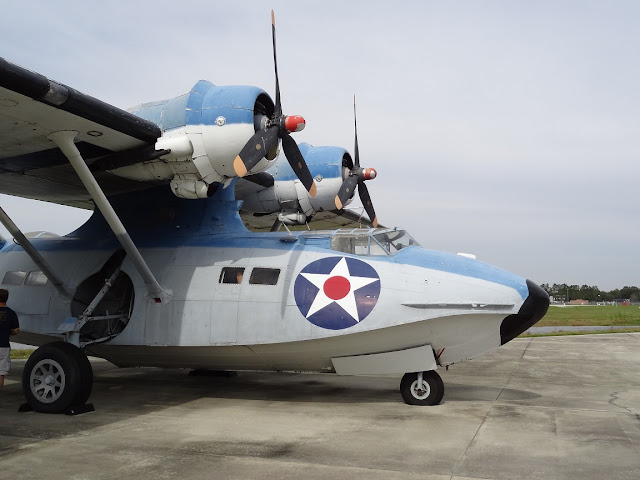 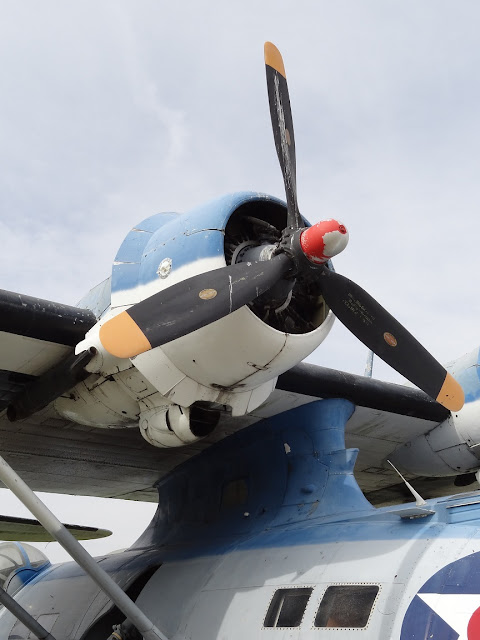 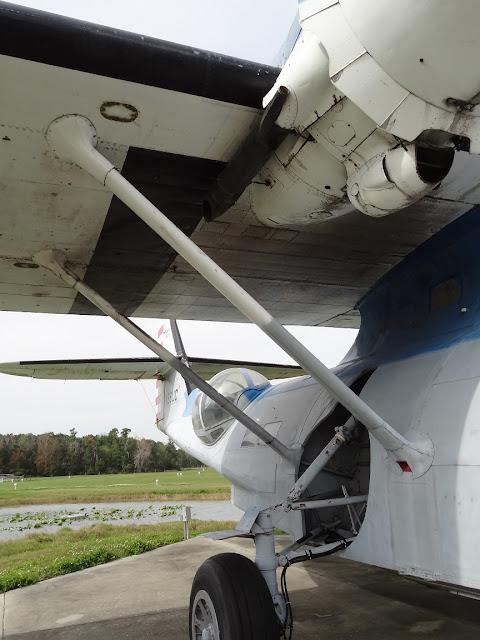 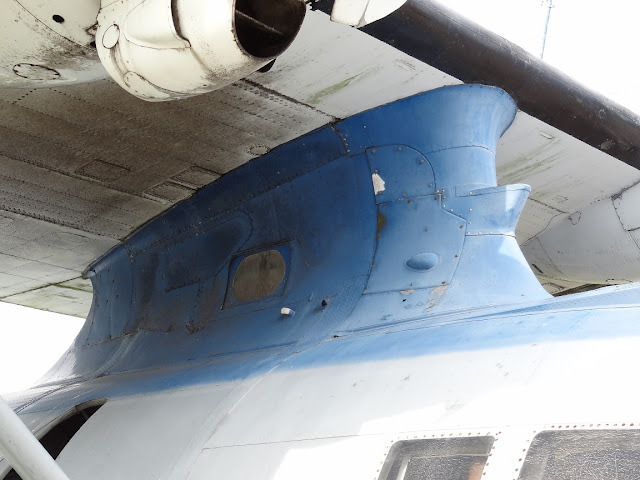 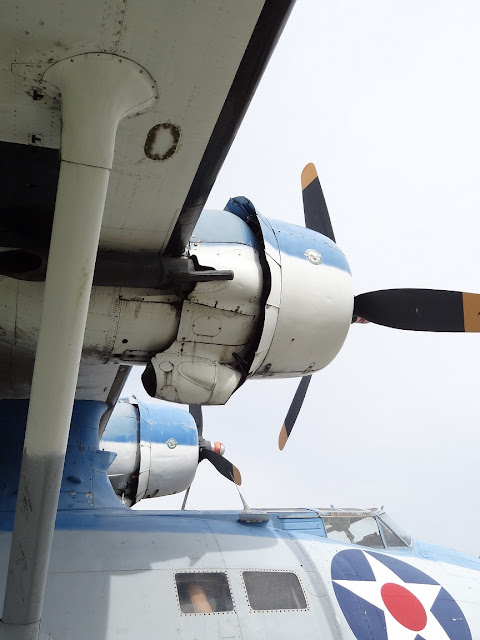 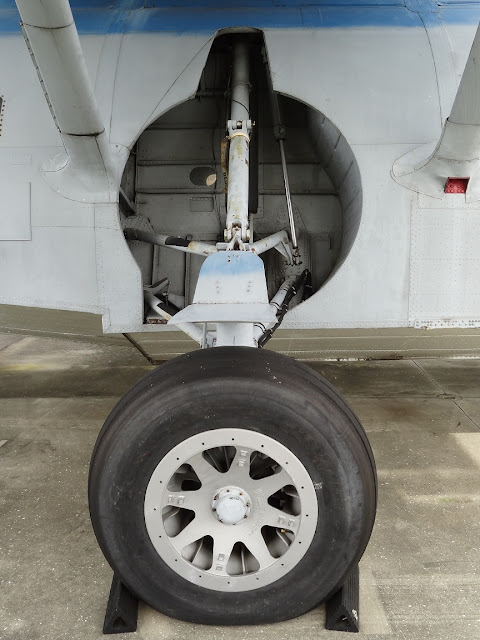 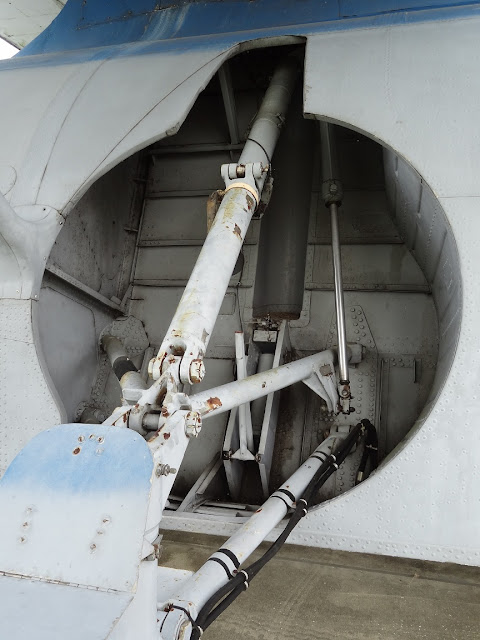 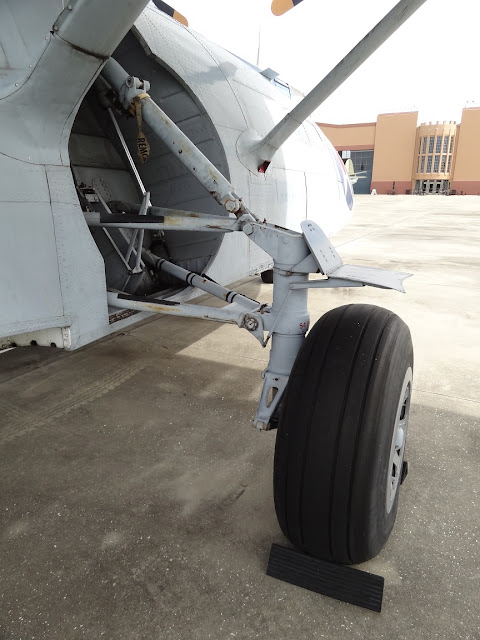 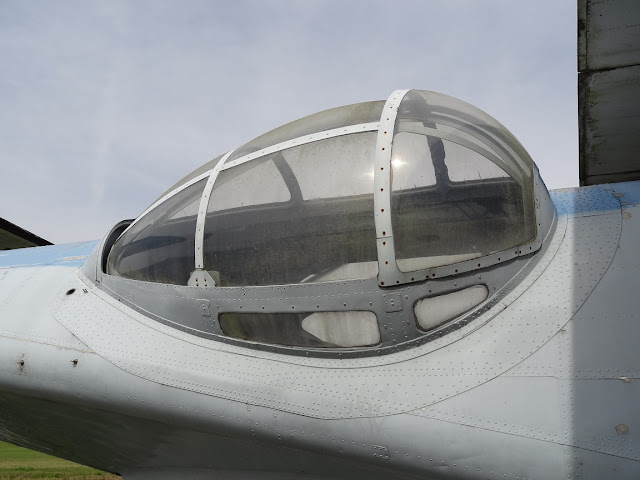 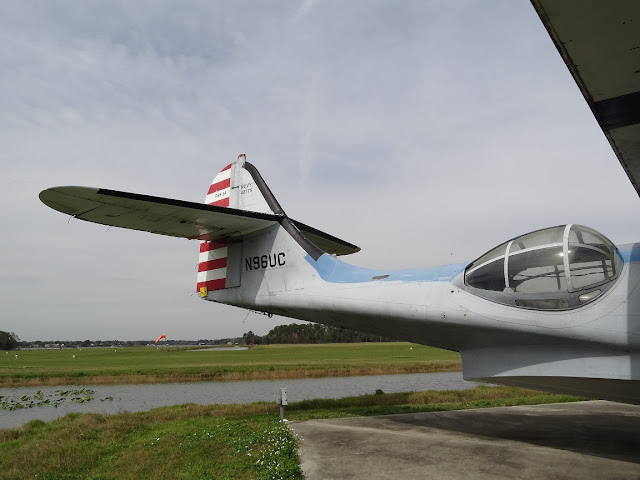 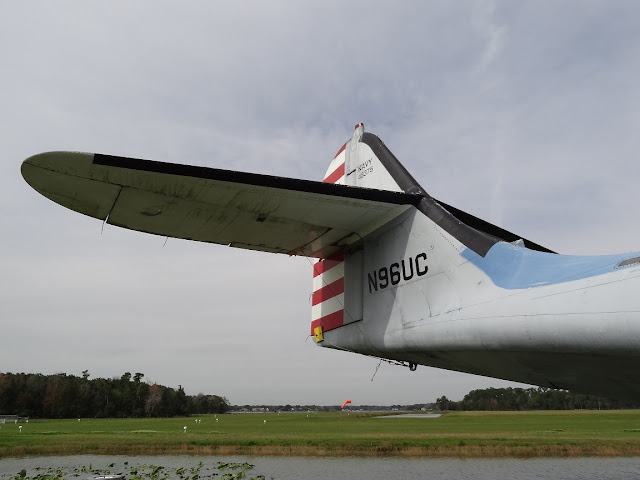 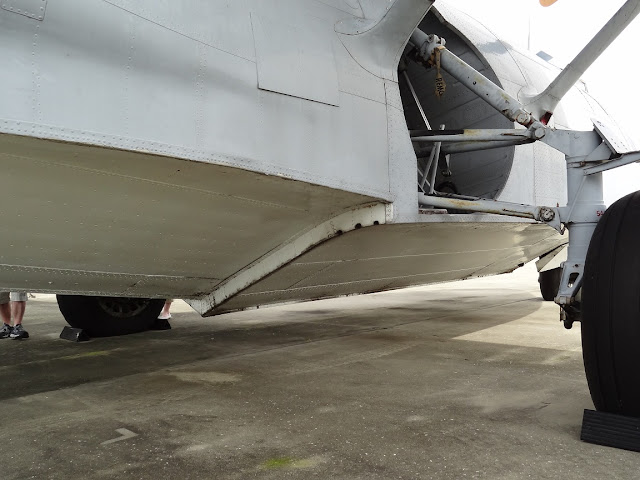 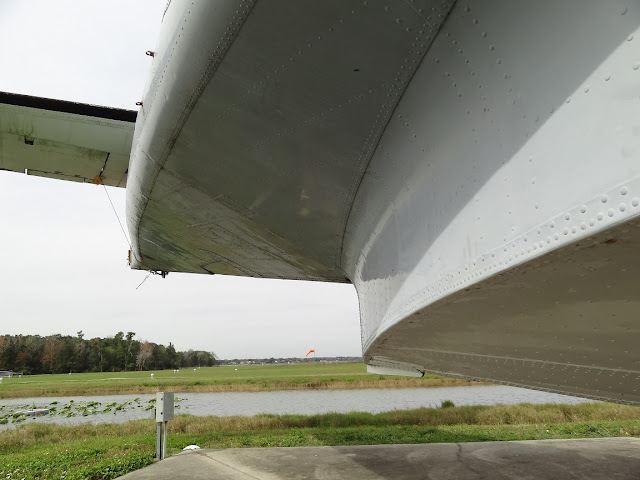 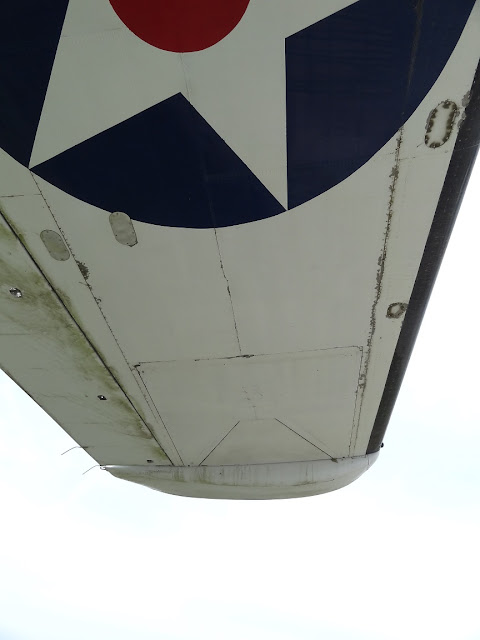 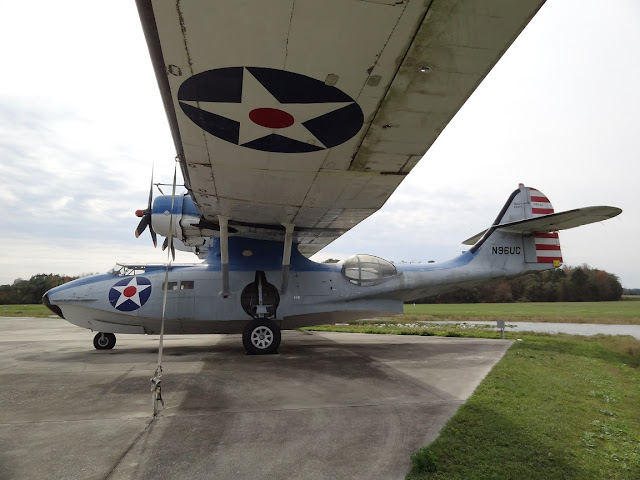 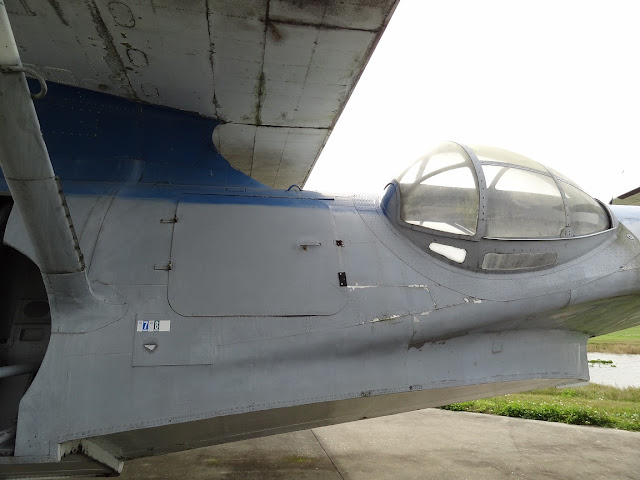 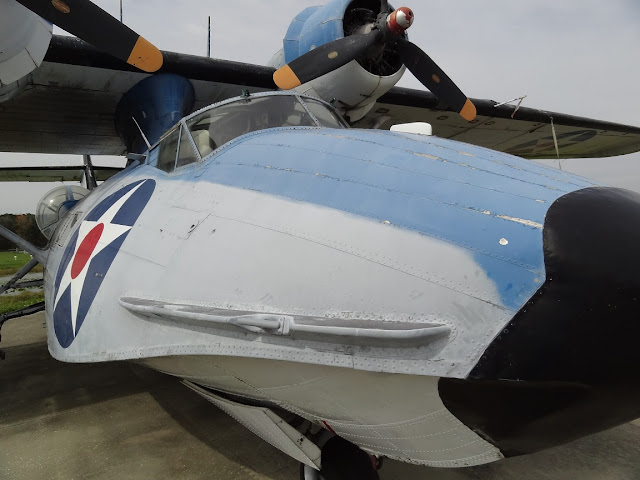 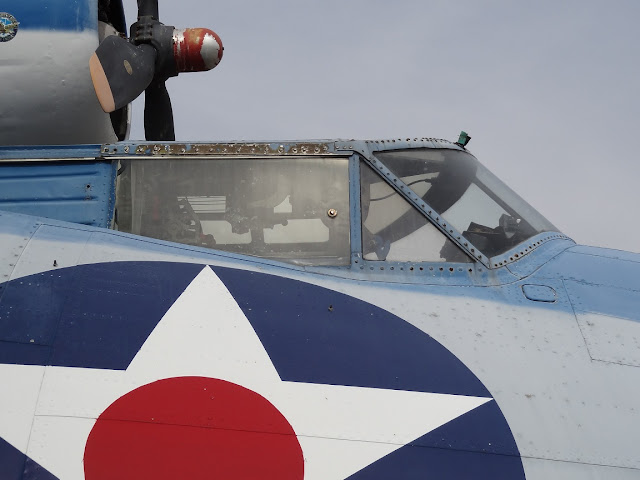 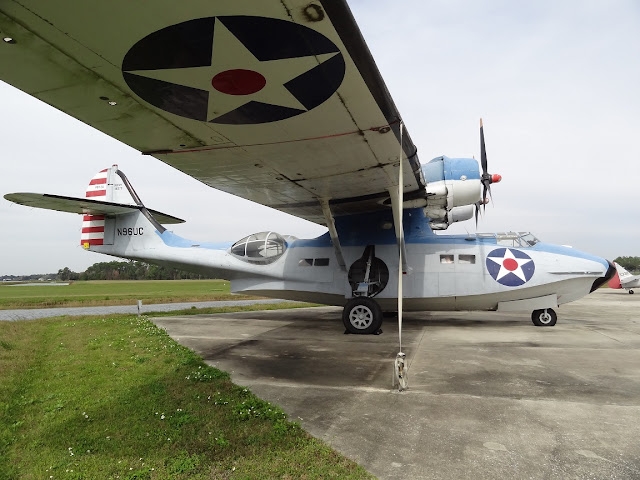