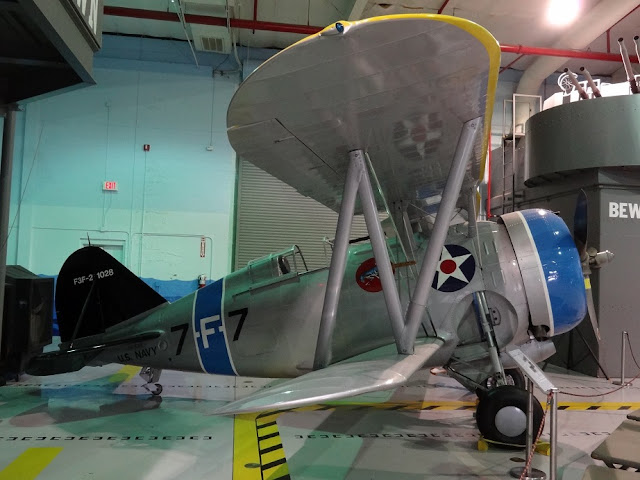 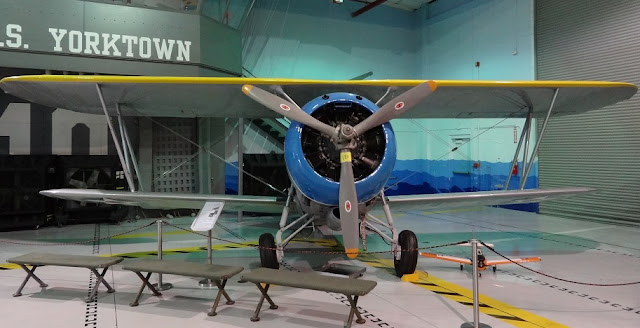 Subject: Grumman F3F-2
Location: Fantasy of flight Museum, Orlando, Florida, 2013.
Comments:Last in a line of Grumman biplane fighters, the F3F first flew in 1936 and stayed in fleet service until 1940, the year before the Pearl Harbor attack.In 1938, 81 F3F-2s were ordered and used to equip Marine squadrons and USS Enterprise squadrons. One other version was built, the F3F-3. It had some minor improvements, and deliveries continued through mid-1939. By the end of 1941, when we entered World War II, none were in operational use, although many could still be found at shore stations and in training roles.In the 1970s, only one flyable F3F was left in the world. It was a two-seat trainer version and was owned by Doug Champlin, of the Champlin Fighter Museum in Mesa, Arizona. Unfortunately, because of a loose fuel cap, the pilot and passenger were forced to bail out when it caught fire during a slow roll. Doug longed for the day that he could find someone to rebuild the pieces back to a flying aircraft. In the late 1980s, he approached Herb Tischler in Ft. Worth, Texas, about doing the job. Herb indicated that it would be more cost effective to build up four or five because of the tooling costs involved. Doug did some research and recovered three F3F-2 crashed wrecks from the island of Maui in Hawaii. All of the original pieces were gathered up, drawings were procured, and tooling was built in Texas, where four aircraft were ultimately produced. (ref: Fantasy of Flight Museum). 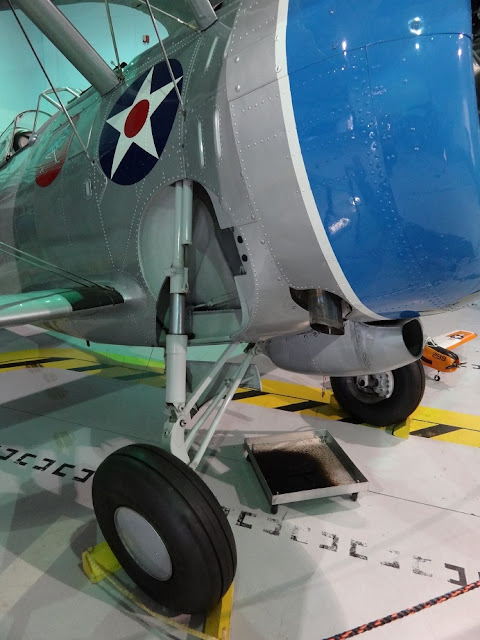 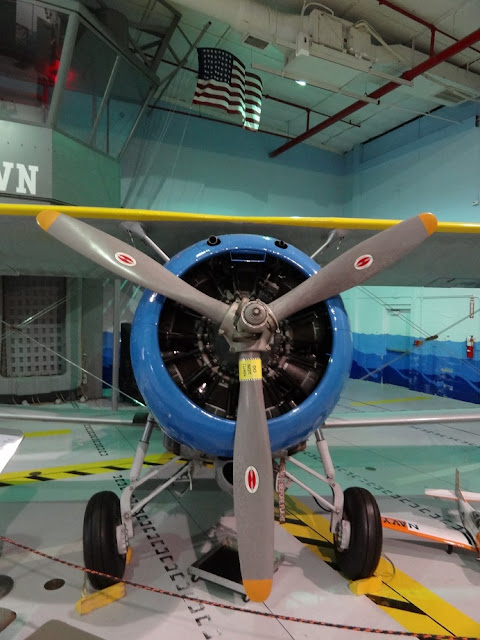 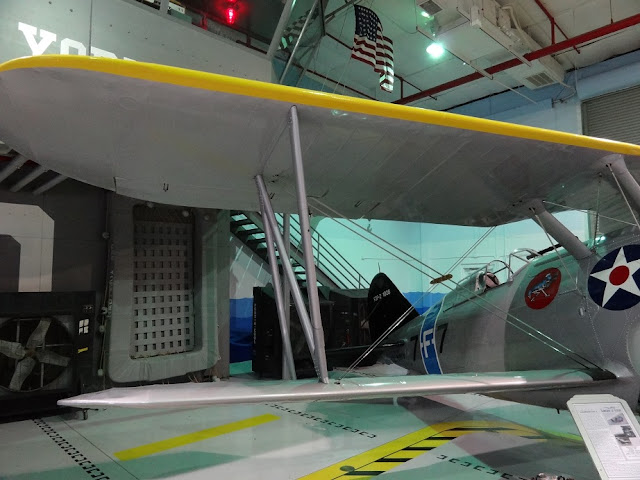 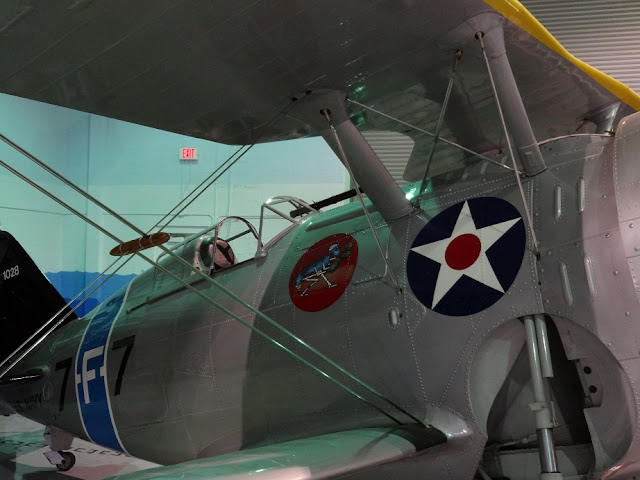 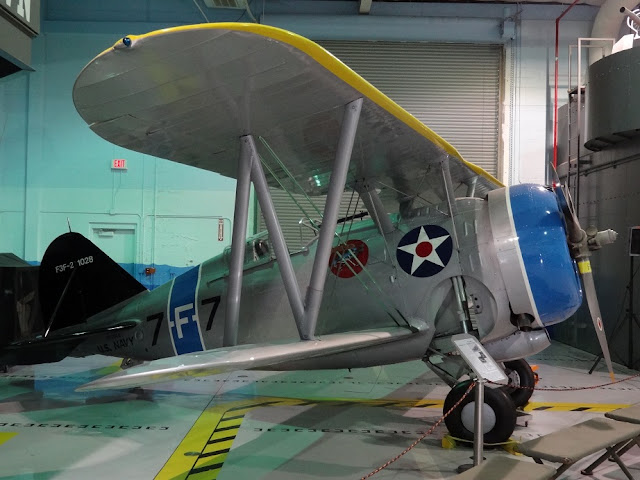 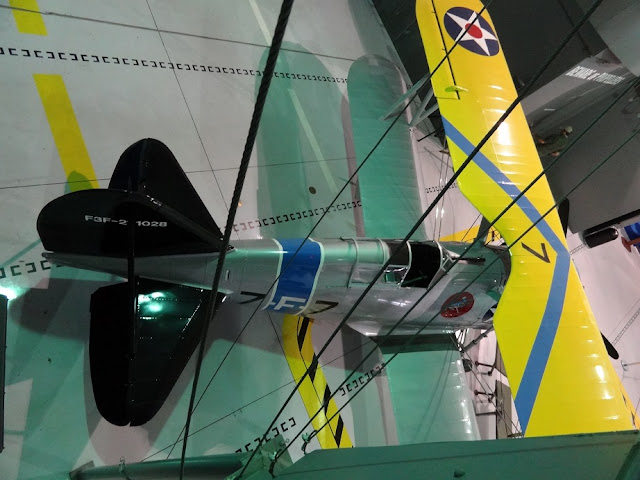